After A Banner Year In 2020, Cadillac Looks To Keep The Momentum

Don’t look now, but while so many manufacturers took significant hits throughout COVID-stained 2020 (DesRosiers Automotive Consultants recently announced a 19.7 per cent decline in total automotive sales in Canada from 2019-2020), Cadillac managed to buck that trend by achieving a 12.2 per cent growth in retail sales over 2019, making 2020 its best retail sales year in its history in Canada.

Spearheaded by strong sales for the XT5 crossover (Cadillac’s biggest retail seller in Canada) and the release of four all-new models over the course of two years (the XT4 compact crossover, the XT6 three-row SUV and the CT4 and CT5 sedans) the brand has also been the busiest when it comes to new model releases. It’s led to them now doubling sales of Infiniti and Lincoln and nipping at the heels of Acura, according to Shane Peever, managing director of Cadillac Canada.

Peever also says that’s just one of the big reasons for the brand’s success.

“For me, it comes down to three things,” he says. “Product, people and strategy. From a product standpoint, we have the freshest model line-up in the luxury industry.”

He also points to the fact that at the beginning of 2019, Cadillac said at the Canadian International Auto Show they had an “overt goal” that 2020 was going to be their biggest year in their history in Canada. In order to stay on-target as the COVID crisis hit, they quickly offered payment deferral, zero per cent financing on new vehicles, no payments for 180 days and are continuing to offer four years of no-charge maintenance.

They also took extra care to ensure that the dealers – this is the “people” part – had as much knowledge as possible when it came to properly cleaning their stores, their cars and how to conduct business under the strict new regulations that were being imposed – and often changed on a weekly basis – as governments scrambled in March and April to get the pandemic under control.

Peever also credits the Cadillac Live online virtual dealership experience for the brand’s success last year. “It was a major component,” he adds. “We were open at Live right through the entire pandemic. It played a crucial role in our success and it was a critical component of how we connected to customers and did business on their terms throughout the lockdown.”

Peever says that growth at Cadillac had been steady from 2013-2017; things did level off in 2018 and ’19, but Peever maintains that a big reason for that was the fact that over the course of those years, Cadillac lost three models, all sedans and coupes – the XTS, CTS and ATS – with just the CT6 arriving to replace the three of them until the CT4/5 arrived. After the CT6’s departure after the 2020 model year, meanwhile, those two vehicles now represent Cadillac’s entire sedan line-up.

We’re also seeing come to roost Cadillac’s “Y” strategy, whereby each model starts at the base of the “Y”, then branches out one way to the Luxury trim level, and the other to the Sport trim level – blacked-out grilles, carbon fibre interior inserts and so on. Peever says that the Sport models brought them many of their “conquest” sales – that is, first-time Cadillac buyers — and represent 50 per cent of their overall sales volume.

Of course, it’s one thing to look back on the success a brand has had, but it’s quite another to continue to build on that momentum. With the Lyriq EV Crossover and the high-performance Blackwing models of the CT4 and CT5 on the horizon, Peever still has much to look forward to from the brand. 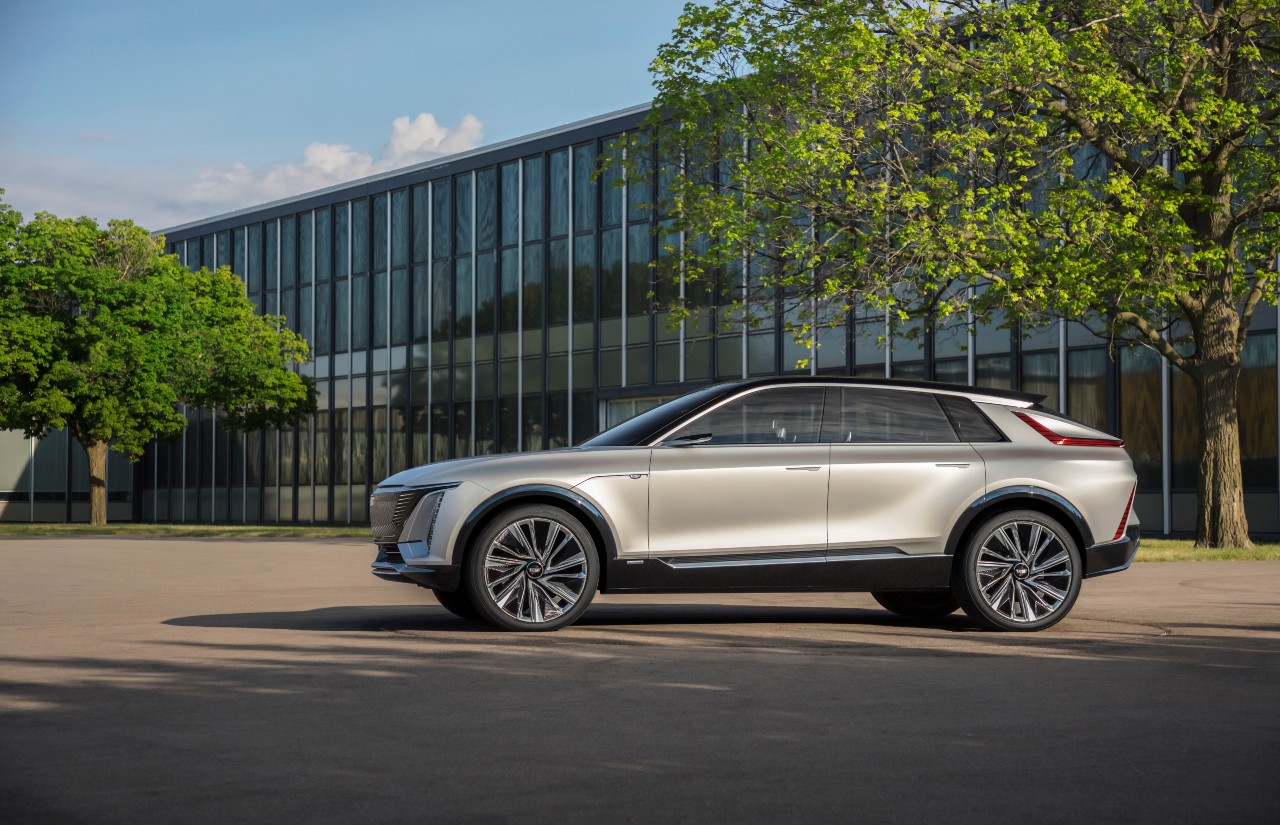 “We’re very excited (about the Lyriq) because it will give us an opportunity to connect with the emerging (EV) market and those consumers that perhaps haven’t considered us as a brand before,” he says. “We’re looking for growth, and Lyriq will represent significant volume for us as a brand because it competes in the largest segment in luxury, that compact SUV segment.”

Speaking of future Cadillacs: the Lyriq is one thing, but how will the new gas-powered high-performance Blackwing versions of the CT4 and CT5 fit into a Cadillac landscape that’s sprinting to a world of EV power, like so many of its competitors are having to do?

“If you think about the luxury market,” says Peever, “performance is part of it whether it’s internal combustion engines or whether it’s EVs. Cadillac and General Motors have committed to an all-electric future with our triple zero mission (zero crashes, zero emissions and zero congestion), but that doesn’t mean that we’re still not going to be recognized as a brand for performance technology and driving dynamics. I think the two worlds can live together.”

Regardless, we’re keeping our eye on Cadillac for 2021 and beyond.