After 83 Years, Morgan Says Time for a New Chassis

this time it's in the form of an all-new aluminium platform. Branded CX-Generation

It’s easy to argue which model of a vehicle has been built for the longest time, but there’s no argument as to which chassis has been used the longest. But now the frame that’s underpinned cars for 83 years is finally getting a replacement.

It’s the steel frame that’s been underpinning Morgans since 1936, and yes, cars from Morgan really do have a metal chassis underneath. It’s the body’s frame that’s made from ash, the rest of it wouldn’t handle nature’s own composite material quite so well.

Starting with the original 4-4, the company’s first four-wheeled vehicle, the same chassis has sat under nearly every car the company has built since. Though, of course, it’s seen a few modifications and changes over the years, the 4/4, Plus 4, and V6 roadsters all use the latest variation. 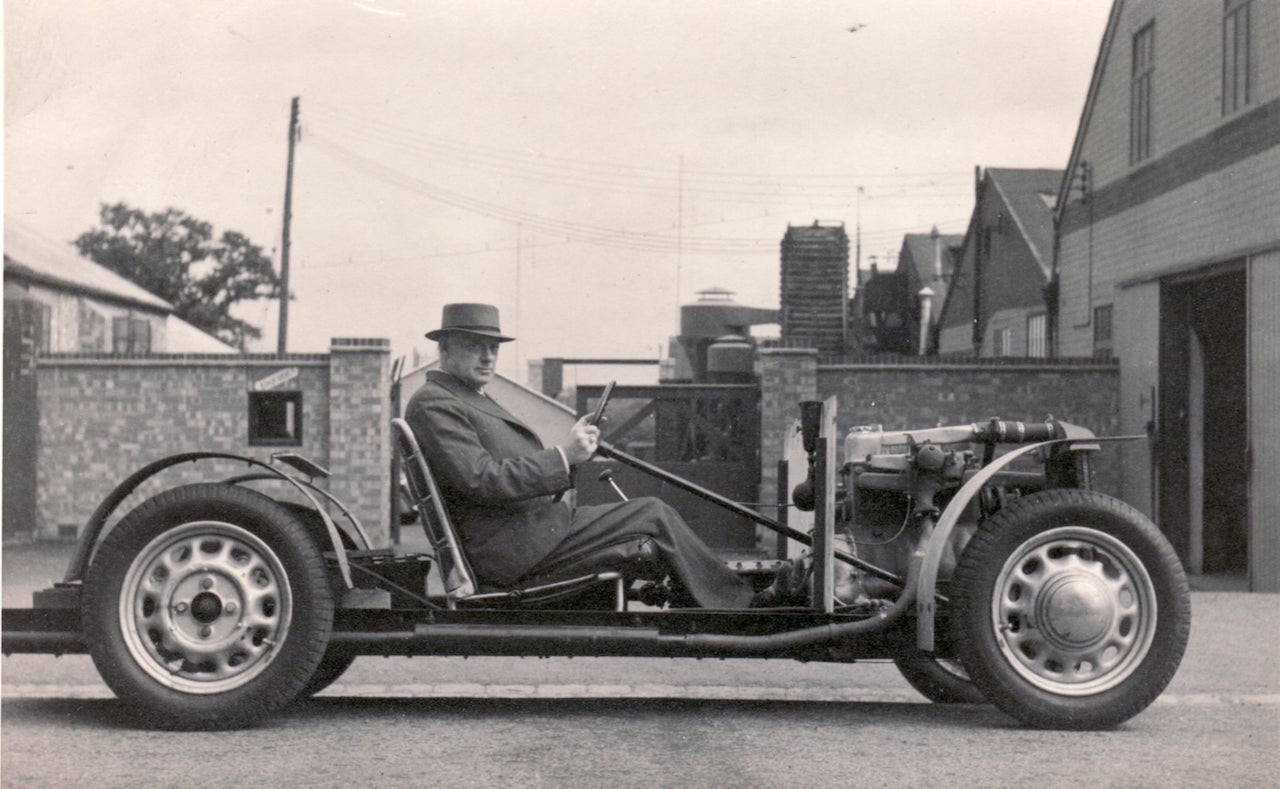 But even for the most reluctant to change of automakers, change comes eventually, and this time it’s in the form of an all-new aluminium platform. Branded CX-Generation, it was launched at the Geneva Motor Show last March, where it was shown under an all-new, or at least mostly new model, the Morgan Plus Six.

Switching to aluminium, as well as switching to a new design that’s not 83 years old, means the car is stiffer and lighter. It’s twice as rigid as the aluminium chassis that was under the Aero 8, and while Morgan doesn’t compare it to the old steel version we’d expect the difference to be like comparing wet pasta to a bridge girder.

While this does mean that the current lineup of 4/4, Plus 4, and V6 cars will go away with the old frame, they will be replaced. The company’s not yet ready to say with what, but they did say that the line will get an engine smaller than the 3.0L BMW turbo V6 used in the Plus Six. The current cars use Ford engines, though those could be replaced with smaller engines also from BMW. 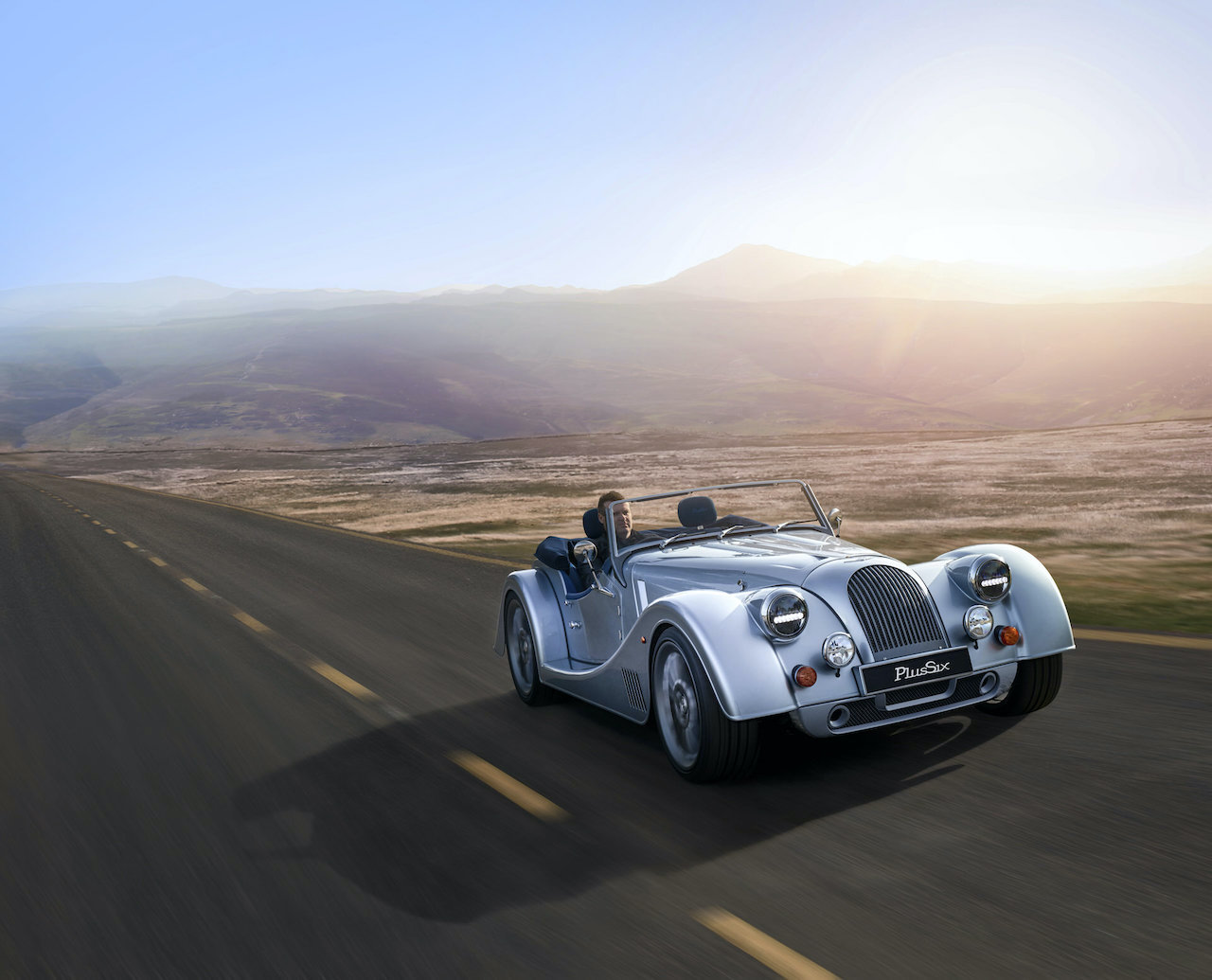 “We recognise a need for a more resolved core product that fits in with our customer’s growing needs, as well as future legislative requirements. The advanced engineering encompassed within the new platform is a vital underpinning for the next generation of Morgan sports cars, and further demonstrates the exciting blend of craftsmanship and technology that makes Morgan cars unique,” said CEO Steve Morris.

If you’re worried the company has lost its way, don’t despair. Even the latest Plus Six model still uses a significant amount of ash to build the frame for the bodywork, the way Morgans have done for generations. 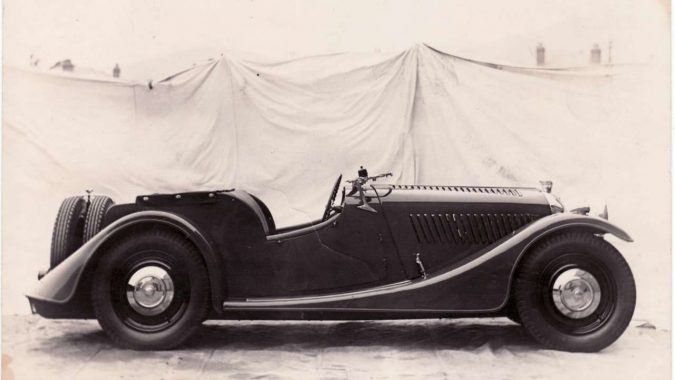 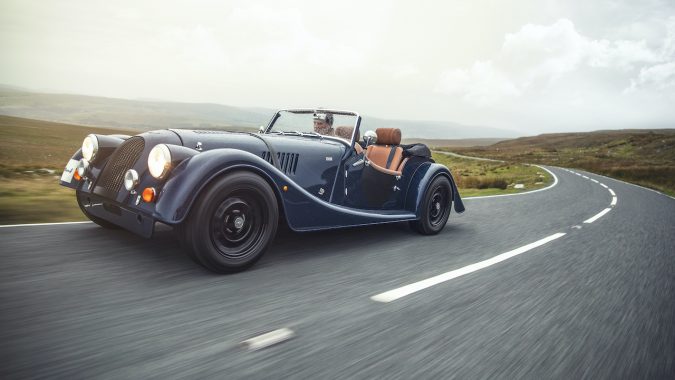 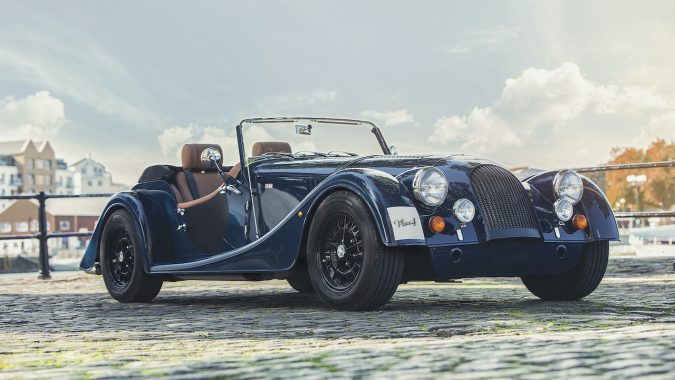 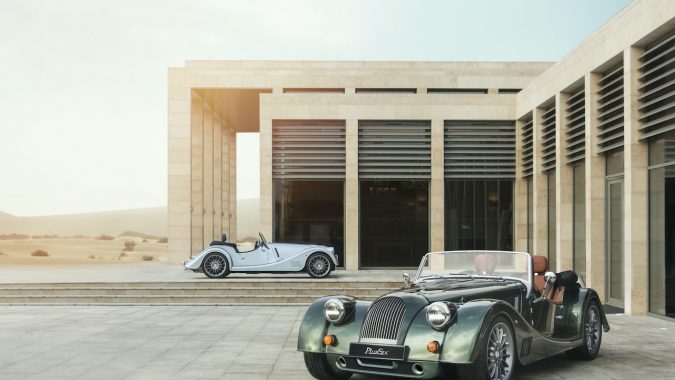 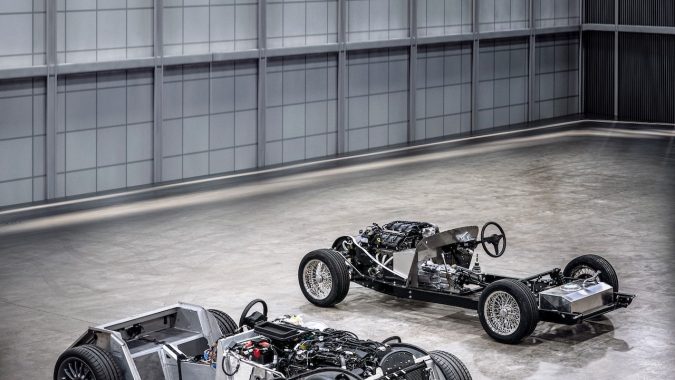