This car was auctioned with all of the original purchase documentation and rarely found promotional items.

Those of us who grew up in the ‘90s with gasoline in our veins drooled over the Acura Integra Type R when it dropped on the sport compact scene in 1997. Light, lithe, and more fun than a bandolier full of Nerf darts, the ITR was lauded by drivers as one of the best handling front-drive cars on the planet.

And so it remains today, with the Integra Type R approaching cult level status in recent years. At the Barrett-Jackson collector car auction in Las Vegas, a primo example with fewer than 2000 kilometres on its odometer set a sales record.

Someone in the audience saw fit to raise their hand when the auctioneer called for $58,000. After the dust settled and the buyer’s premiums were tallied, the bidder had committed themselves to $63,800 American dollars for what is possibly the lowest mileage Acura Integra Type R in existence.

As of this writing, that equals about $81,700 up here in the land of maple syrup and hockey sticks.

It certainly speaks to the changing tastes in the collector car market. Not long ago, we were marvelling at people spending six- and seven-figures on Hemi ‘Cuda convertibles. Shoebox Chevys from the tri-five era were trading for similar amounts. Prices on those units have since come back down from the stratosphere and are once again within reach of – if not the average person – at least merely the well-heeled instead of the one percent crowd. 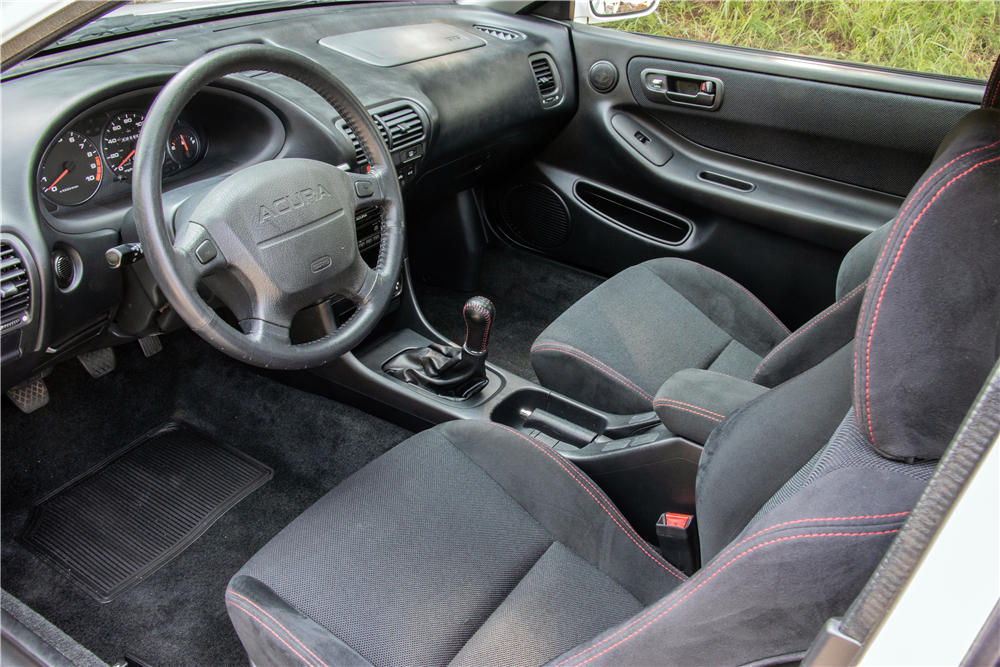 Still, this particular Integra Type R is a dandy. Shown to be #37 of 320 of the first-year production, it wears a fantastic colour combination in the form of original Championship White paint and black suede interior with red stitching. Those in the know recognize that the Type R engine was hand-ported by factory Acura tuners to produce nearly 200hp from the normally aspirated 1.8-liter 4-cylinder VTEC engine.

A close-ratio 5-speed manual transmission and a limited-slip differential was part of the ITR mystique, allowing both front tires to stick like your shoes to the movie theatre floor. These cars also came with larger-than-stock sway bars and additional body bracing to reduce flex for better handling.

This car was auctioned with all of the original purchase documentation and promotional items, including the window sticker, Bill of Sale, unopened special Type R key, and spare key set. The original owner’s manuals are in a leather Acura binder with a courtesy air gauge and flashlight. All these items might have seemed like pointless glovebox filler when the car was new but are rare finds today that surely added to the final auction price. 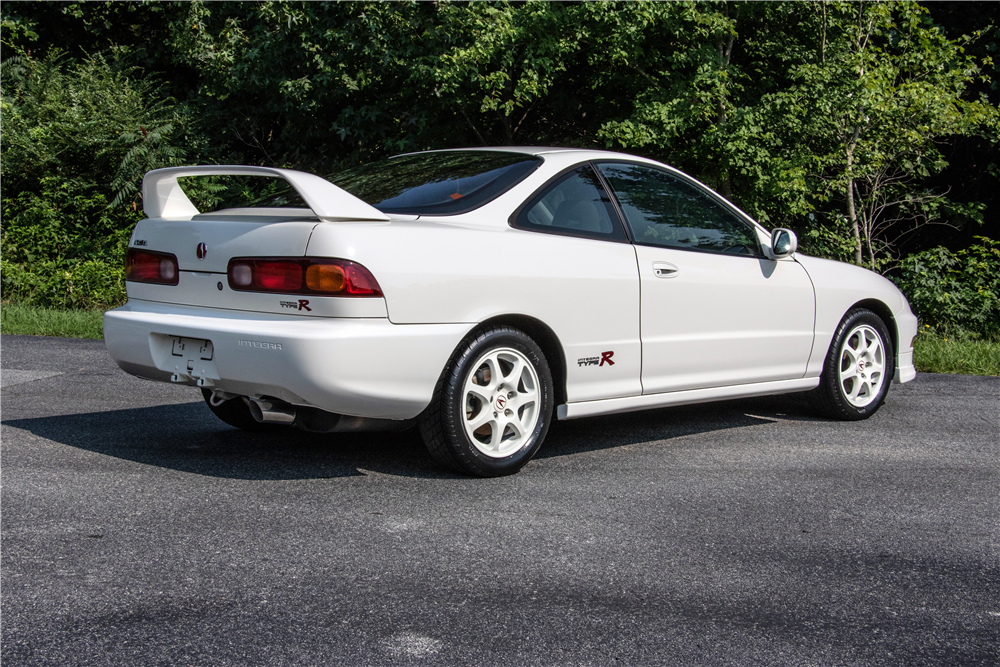 What other Japanese metal from the ‘90s do you think will pull big bucks in the next few years? Mazda RX-7? Honda Civic Si? Sound off with your thoughts in the comments below. 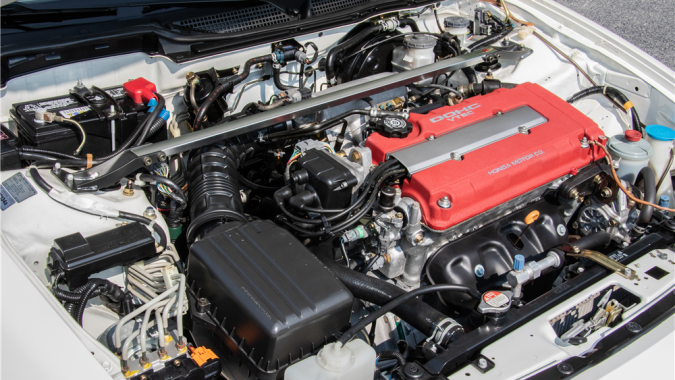 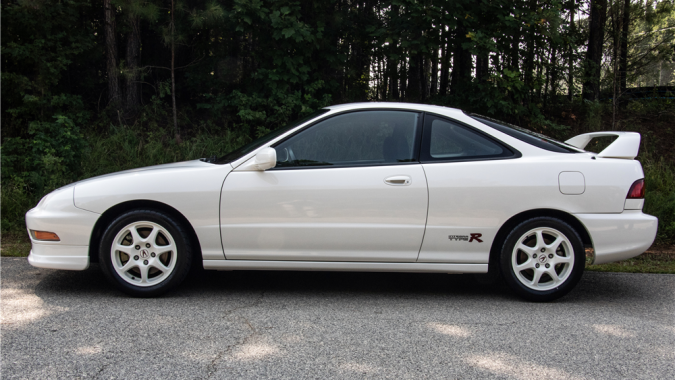