Kerri Thompson has penned a letter asking the Ontario government to remove motorsport from its “Businesses not allowed to open” category.

A week ago, I wrote about some businesspeople who call themselves the Ontario Motorsports Promoters Group. In concert with other race-track owners (except Canadian Tire Motorsport Park), the bunch, led by Mark Grimaldi, who owns the Brighton Speedway, have been lobbying the Ontario government to let them admit spectators the next time local pandemic restrictions are lifted.

The group’s efforts have not been rejected, exactly, but are far from being welcomed.

But their focus is on their businesses. Some speedway owners do it for fun but most feed their families by owning those tracks and promoting races and they are in big trouble because of the pandemic.

That was seven days ago. I want to introduce you today to Kerri Thompson of Toronto, whose son, Jake Cowden, has graduated from karting and will race in Formula 1600 this season – if there is one. She is perplexed beyond belief – as am I (and you will be, too, once you read the following words) that motorsport is on a list entitled “Businesses not permitted to open” that includes zoos (fair enough), concert venues, theatres and cinemas (okay) and bathhouses and sex clubs (huh?).

Your Ontario government at work. 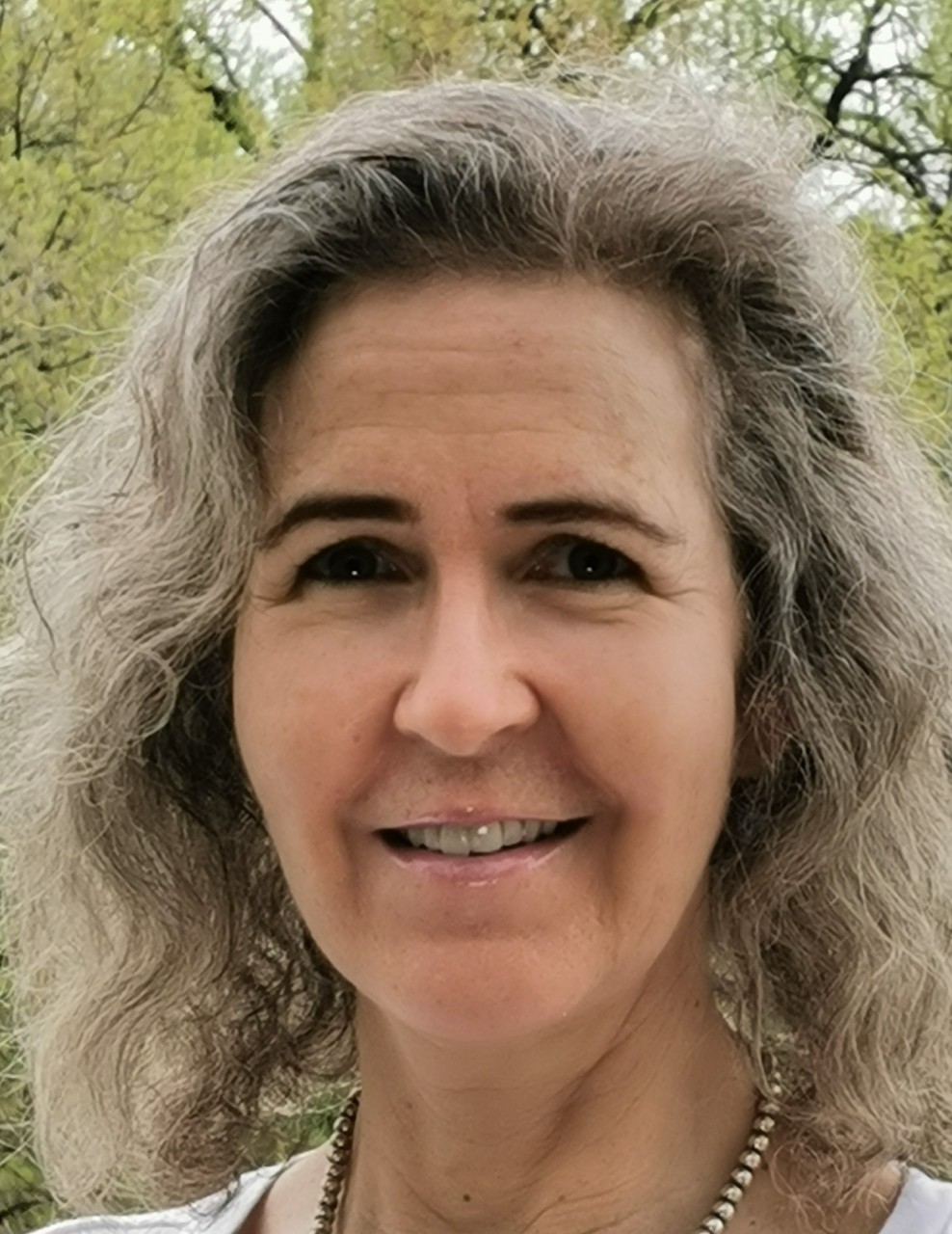 If those assistants in the ministry’s offices who came up with this stupidity think they’ve had difficulty with the promoters’ group, they won’t know what hit them when they meet Thompson, who has a doctorate in business administration and is a dynamo. She has written a lengthy letter to the Ministry of Heritage, Sport, Tourism, and Culture Industries, which is led by the Hon. Lisa McLeod. I interviewed Thompson for this piece, and we went over much of what is in her missive.

“While we must admit the presence of the pandemic,” she said (and wrote), “and do everything we can to protect ourselves, the science is clear: there is no evidence whatsoever that the practice and play of sports, in particular outdoors sports, spreads COVID-19.

“Of major concern in the senseless elimination of sports, exactly when we are most in need of ways to combat mental and physical stress, is the unnecessary and harmful pitting of one sport against another. A competition of which sport is the safest is divisive and unwarranted.”

(What she’s saying is that while the NHL is allowed to play hockey games seven days a week in indoor arenas empty of spectators, her son, protected from head to foot in fire-resistant underwear, balaclava, uniform, glovers and crash helmet isn’t allowed to drive his F1600 racing car by himself outdoors on a racetrack, also devoid of spectators. Nuts.)

Sports using motors were effectively singled out as being stopped (go figure). “At the risk of muddying the waters, what exactly were the decision-makers including in their no-motorsport decree? Did it include boats for fishing because they have motors? Does this include the motorized carts used to move golfers? Does this include sky diving from a motorized plane? There is no clarity of what was intended to be included in the label ‘motorsport,’” said Thompson.

I have the answer to this, of course. The people who made these decisions don’t have a clue what they’re doing. Have they ever been to a race? Highly doubtful.

Thompson acknowledges the church and state of sport – the players and the audience.

“The decisions about spectators can and should be dealt with in a separate evidence-based process after sports/recreation resumes. This separation of the playing of the sport and separate consideration of the spectator directive is in keeping with research done in Germany, the U.K., Italy, and Australia for a return to sport. (Notably, in motorsport we returned to sport in the 2020 season with limits on spectators. We strongly recommend this approach.)”

In her letter, Thompson provided links to research papers to support her position. You have read a precise report of its contents above. But she didn’t leave anything to chance. (When you do something like this, you have to remember you’re dealing with people who work for the government, few of whom are potential members of Mensa. It’s better to be safe than sorry.)

The stay-at-home order is scheduled to be lifted on May 20 – fingers crossed (and the government has suggested that might be delayed). The bureaucrats got it wrong the last time, in 2020, and it took the intervention of Grimaldi and his promoters’ group to fix it. But as he put it to me last week, the promoters are back at square one and there is no guarantee motorsport will be included when sport gets permission to open up again.

So here is Thompson’s recipe for a safe reopening of sport, particularly motorsport, when the current stay-at-home order is lifted – whenever that may be.

• Open up sports, including practices and competition (games, races, tournaments) with no spectators.
• Include motorsports with all outdoor, individual, non-contact sports.
• Remove motorsport from the “Businesses not allowed to open” category (the sooner the better).
• Determine a return to spectator protocol after participants, employees and related officials return to sports safely.

Sounds like a plan. I sure hope Minister McLeod is paying attention.