Find a tire dealer you can trust — ask your car-freak friends — and listen to what they say.

Both Michelin and Pirelli at various times have used the same marketing slogan, to the effect that “your tires are the only part of your car that touches the road.”

Which is to say: if you have to economize on any component of your car, tires are not where you should start.

It would be like buying a megabuck sound system for your “cave” and playing it through a pair of $20 speakers.

Given the wildly variable weather conditions we undergo in Canada, it also makes sense to make sure your tires are suitable for whatever the climate throws at us.

For wise Canadians, this has typically meant summer tires for the two weeks of bad skiing that is summer for so many of us, and proper winter tires the rest of the time.

Actually, the recommended switchover point is if the temperature is normally below seven degrees Celsius. This is the temperature at which the rubber compound starts to get stiffer, and loses the ability to conform to irregularities in the road surface, hence to lose grip.

Above 7 degrees C, summers are good to go.

Most provinces and territories recommend winter tires, but, to my knowledge, Quebec is the only one that actually makes them mandatory during the winter months.

The statistical evidence so far is scant but positive — Quebec reports some 18 per cent fewer collisions.

What about so-called “all-season” tires? Sounds like a plan; it would obviate the necessity of changing the rubber twice a year and storing the “other” set during the respective off-seasons, which can be a particularly significant issue for apartment dwellers.

Under controlled winter testing conditions, all-seasons can take two to three car lengths longer to stop than winter tires. They also take longer to stop in summer than summer tires.

So, to be safe, I have always believed you should swap the tires out twice a year. A bit of a bother, but you will get better grip all year round. Plus, you get better tread life both in summer and winter.

That has been my go-to position on tires since I started in this business. But I am always open to new ideas. That’s my story and I’m sticking to it.

Now, I first stumbled upon Michelin tires on my old Volvo. I have used other brands from time to time, but typically come back to Michelin.

What ranks among my favourite tire stories — and yes, I do have several of those — happened a couple of years back at Targa Newfoundland, the five-day performance car rally held every September. 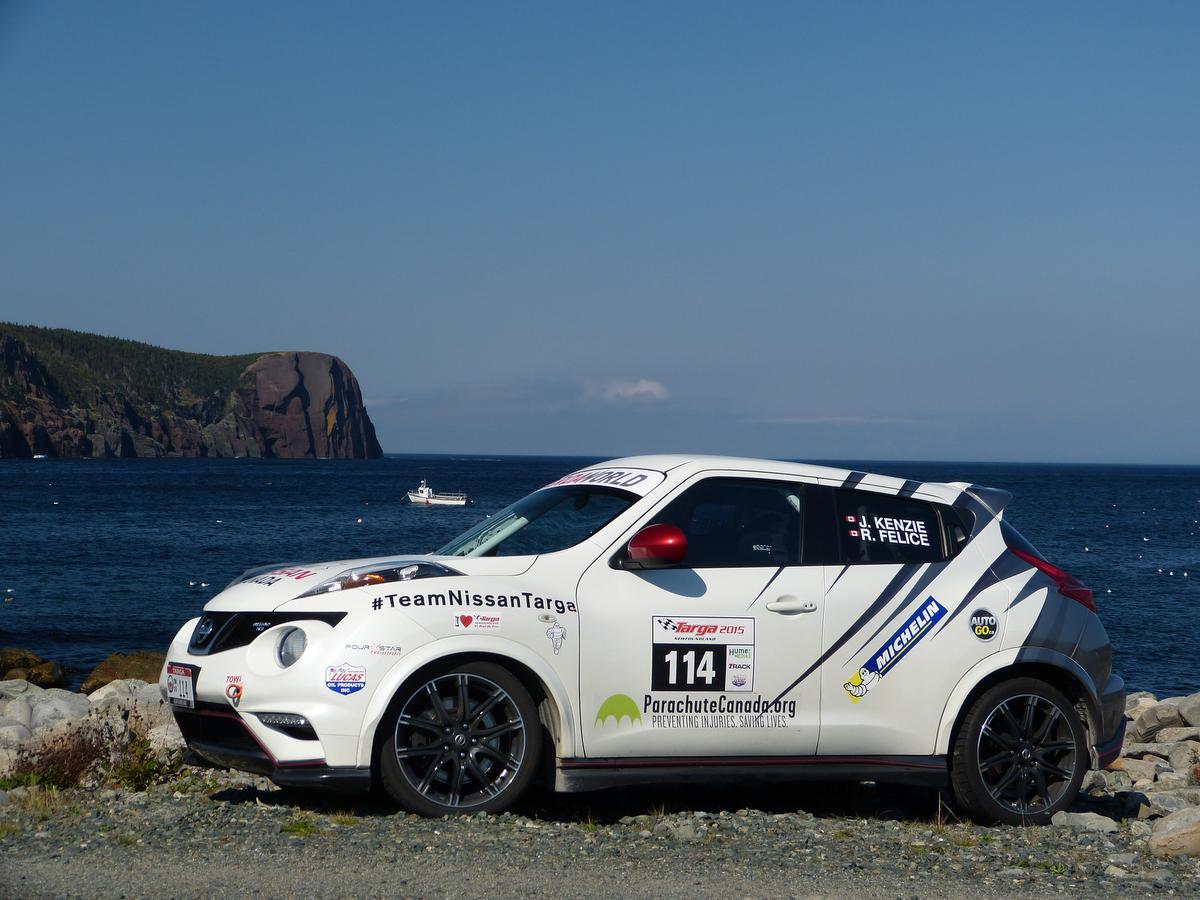 You should know that under Targa rules, one can only run six tires during the entire week. On The Rock in September, you’re going to get at least one day of rain.

But you can’t afford to run rain tires all week because the added grip you’d get on the wet days would be more than offset by the reduced grip and deterioration the tires would suffer the rest of the week.

So, you need a good all-round tire.

On this particular running of the cars, we suffered a torrential rain storm one day that was so bad that in one of the closed-road stages, one of the teams — multi-time Canadian rally champions Frank and Dan Sprongl, in a very potent four-wheel drive Audi quattro — found they got better traction on the gravel shoulder than on the inundated pavement.

And the car felt solid as the Rock we were driving on.

Yeah, it surprised us too.

So when Michelin came out with a new passenger (non-racing/non-rallying) tire called the Premier A/S, they offered me a set to try on our front-drive VW Jetta Wagon.

Winter was approaching, and I had already installed the Marangoni winter tires I had bought from our VW dealer.

Now, I understand that any new tire is going to feel better than any older tire. The Marangonies weren’t even that old, but the differences were dramatic.

The Premiers were much quieter on dry pavement, and rode better too. When the snow came, they really shone. Lady Leadfoot noted the difference as well.

We felt that if there was enough snow on them, we could climb trees.

We have now gone through two falls, two winters, one summer and one spring. We have about 40,000 km on these and they still look good for many more klicks. They are warranted for 100,000 km.

Several tire companies, including Michelin, also now have tires rated as “all-weather,” which are designed for even tougher winter conditions. These are designated by a three-peak mountain snowflake symbol.

Using the stopping distance comparison mentioned earlier, all-weathers stopped 77 centimetres — less than a yardstick — sooner on wet pavement than all-seasons, and 33 cm sooner in the dry, so not as big a differential as for winters compared to all-seasons.

The Premier A/S tires we have on the Jetta aren’t designated as all-weather, but for our driving conditions — and I live northwest of the city, where we get much more snow than The Big Smoke — they are the best tires I have ever driven on for a “road” car.

I run them year-round, so no further need for the second set of rims.

Now, any tire is a compromise. You have to decide which is right for your conditions.

But when it comes to traction, please, for your sake as well as mine and all other of your fellow road-users, don’t compromise too much.

Find a tire dealer you can trust — ask your car-freak friends — and listen to what they say.

Paraphrasing an old safety slogan, “The life you save might be mine …” 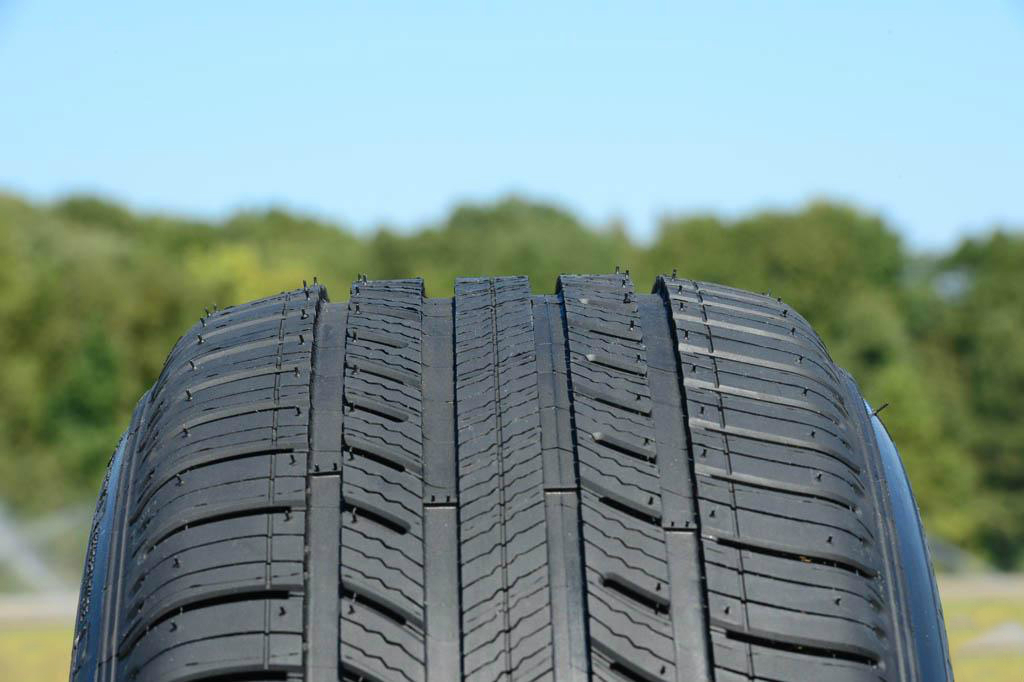