To mark the Porsche Rennsport Reunion VI at WeatherTech Raceway Laguna Seca, Porsche Classic has built a “new” 911 Turbo based on the legendary 933 model.

In an ultimate demonstration of restoration expertise, Porsche Classic has created something unique – a 911 Turbo with an air-cooled engine, 20 years after the end of production of the 993 generation.

The show car is based on an original body shell and has an appearance as unique as its history.

Painted in Golden Yellow Metallic, it is the same color as the 2018 911 Turbo S Exclusive Series. The black wheels are highlighted by Golden Yellow design accents, while the seats and interior trim also are finished in black with Golden Yellow details.

The body shell features the characteristic side air intakes of the 993 Turbo S that were also available as an option for the regular 911 Turbo in 1998.

Developing 450 hp, this project celebrates its world premiere at Porsche Rennsport Reunion VI at WeatherTech Raceway Laguna Seca on September 27, 2018. Project Gold, which is not lawful for registration or street usage and is limited to driving on private tracks, will then be auctioned in a global event to be held by RM Sotheby’s at the Porsche Experience Center in Atlanta on October 27, 2018. 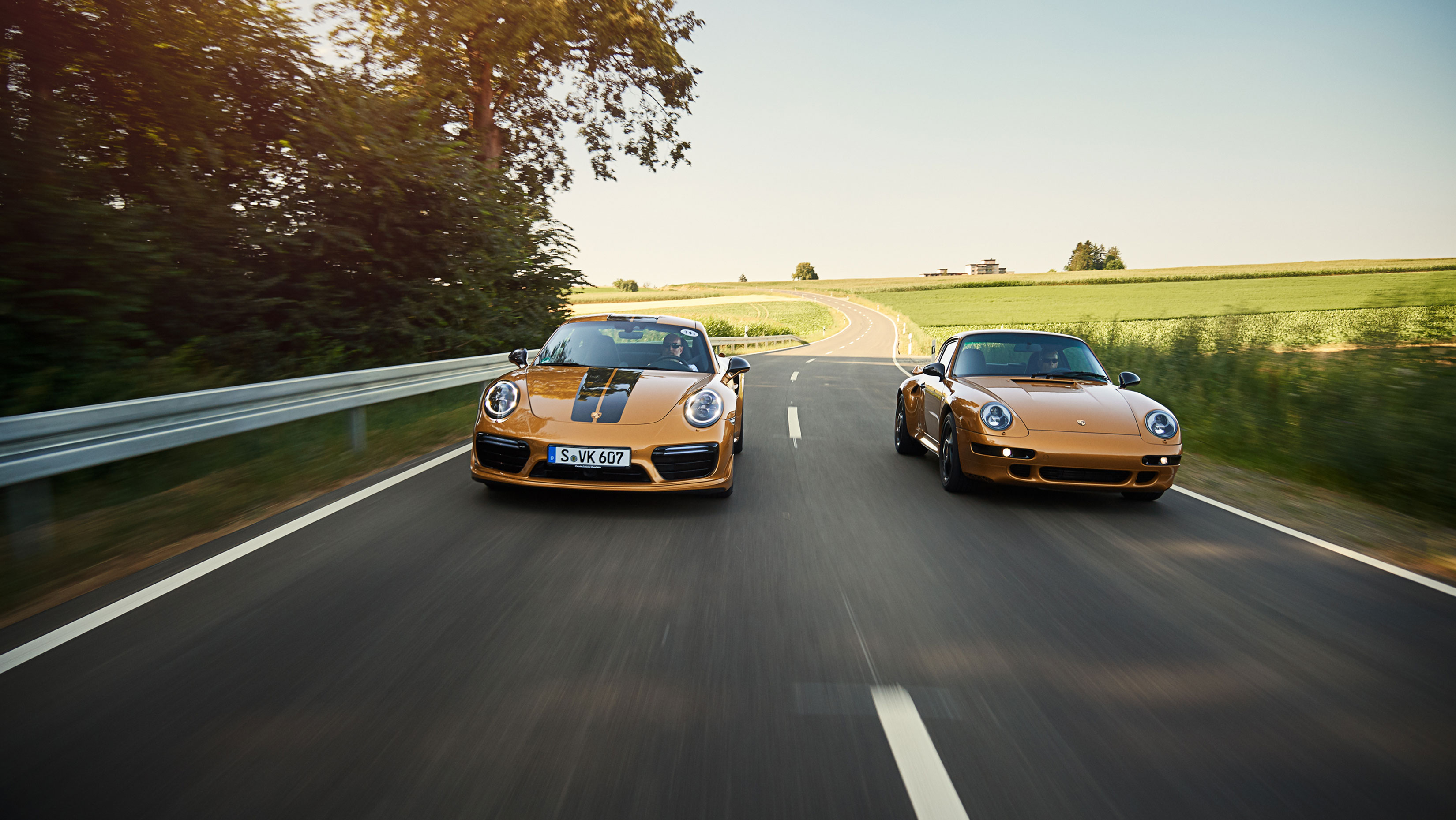 The RM Sotheby’s “Porsche 70th Anniversary Sale” is an exclusive, single-marque auction that will feature upwards of 70 Porsche sports cars – each of them showing a part of Porsche history, from the open road to rally and race tracks.

Proceeds from the sale of “Project Gold” will be donated in Germany to the Ferry Porsche Foundation, a non-profit organization dedicated to education, social issues, and youth development established earlier this year to mark the 70 years of Porsche sports cars” celebrations.

The experts were able to rely on a selection of over 6,500 genuine parts that Porsche Classic offers exclusively for 993-generation Porsche 911 models.

Overall, the Classic division currently stocks some 52,000 parts, which customers can source via Porsche Classic Partners and Porsche Centers around the globe to repair and restore classic Porsche cars. 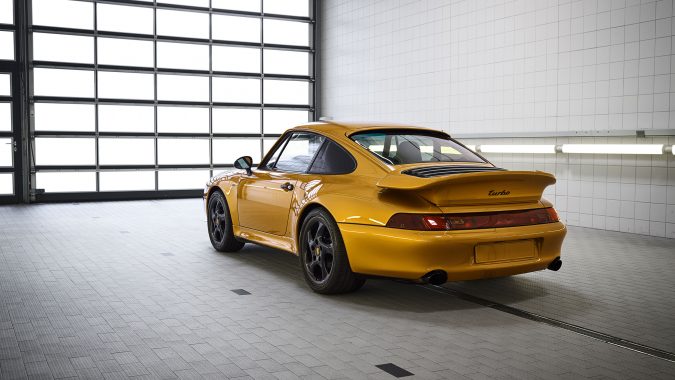 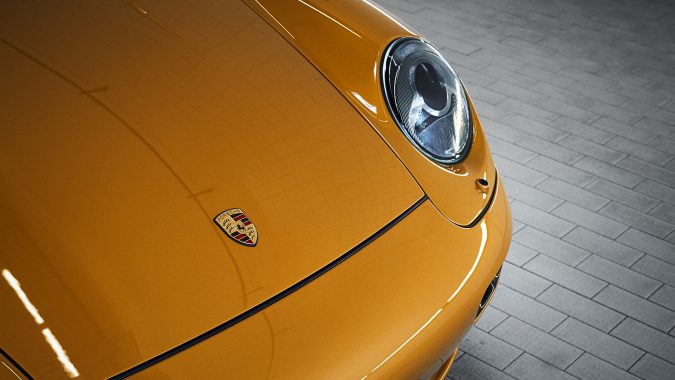 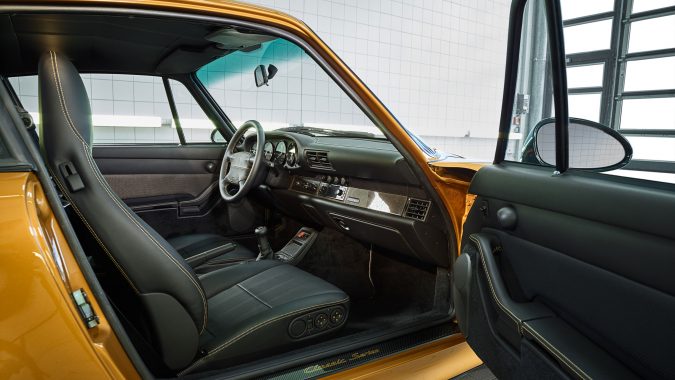 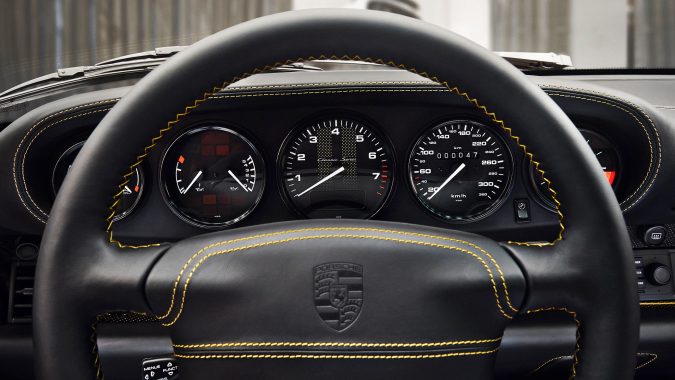 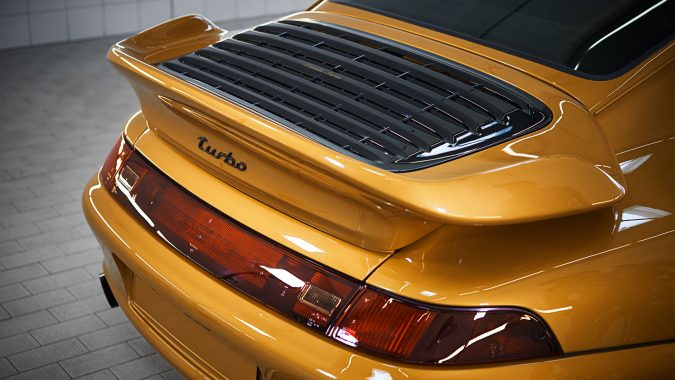 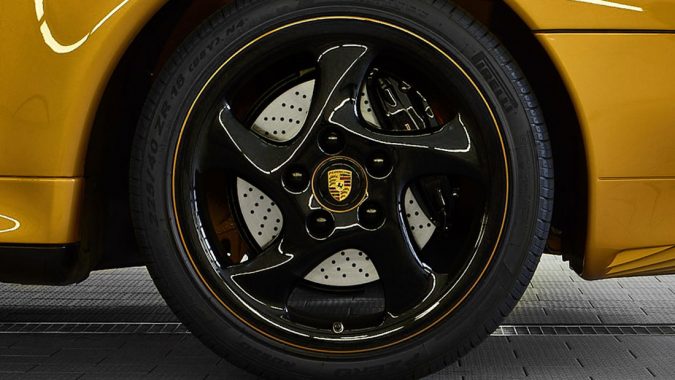