He still is a Ford man in one way — he takes his Mustang GT350R out for a spin every chance he gets.

MARKHAM, ONT.—If there’s a building with more brainpower per square metre than Multimatic’s headquarters in Markham, Ont., I don’t know what it would be.

The breadth of this company’s operations is perhaps best reflected by the fact that its best-known product is the mighty Ford GT supercar, essentially hand-built right here in Markham with about 50 per cent of its parts coming from Multimatic divisions; but the company’s most profitable products are door hinges for trucks and minivans, which are also manufactured here.

The company, an offshoot from the Magna conglomerate, is now wholly owned by Peter Czapka, who pretty much grew up with the company; his father Anton was one of Magna legend Frank Stronach’s early partners.

Last year, Multimatic named Raj Nair as president and COO. I spoke with him in his office recently.

Nair, born and raised in St. Louis, Mo., was an inveterate tinkerer as a kid. He got into racing initially with karts, then Formula Ford and Formula 2000, including some time in England.

Following his engineering education at the General Motors Institute (now Kettering University) in Flint, Mich., he joined Ford, where he worked for 30 years, becoming executive vice-president and president of the Americas.

He was no stranger to Multimatic, having worked with them while at Ford on a number of projects.

He still is a Ford man in one way — he takes his Mustang GT350R out for a spin every chance he gets.

“Coming from one of the world’s car biggest companies to a company like Multimatic, which is small but steadily growing, I could bring something to the table in terms of what multinationals like Ford and other carmakers need,” he recalls. 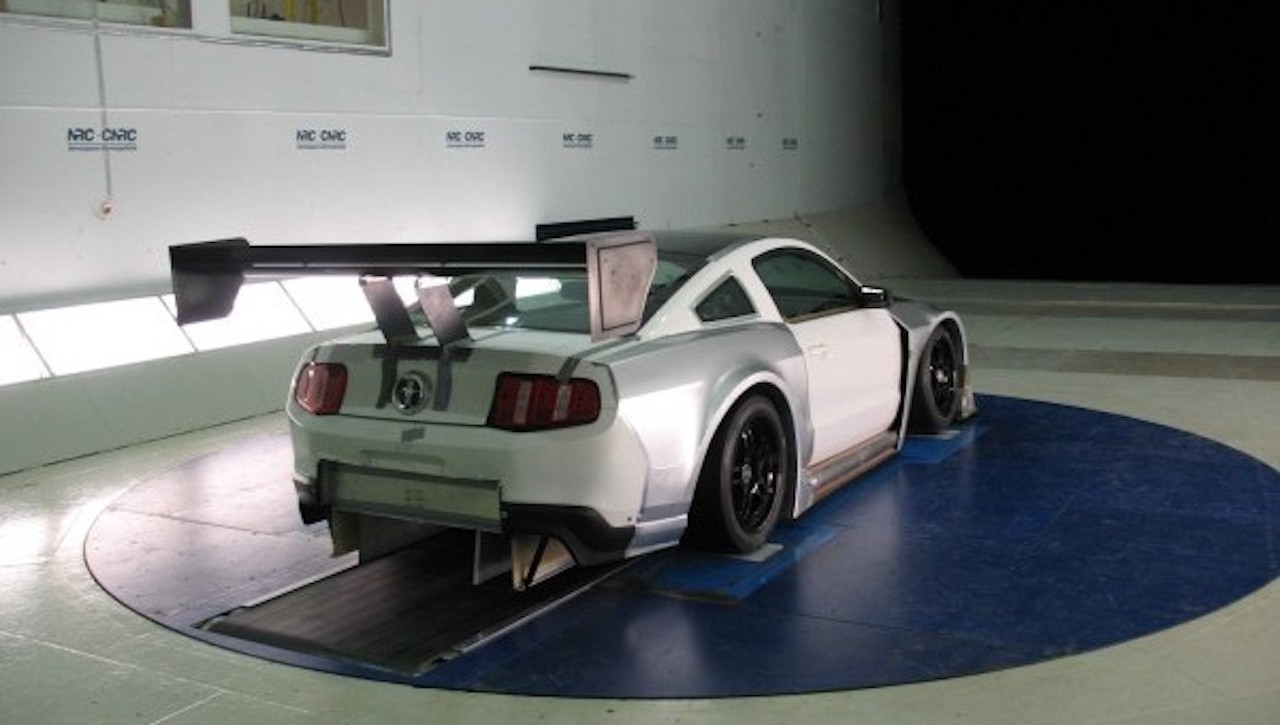 Nair points out that Stronach and both Czapkas were all tool and die makers. The other key Multimatic principal, Larry Holt, is what Nair calls “the engineer’s engineer.”

Designing and making things are bred in their bones.

Nair adds, “No other company I know of has the breadth of product we have, from relatively low-tech door hinges to advanced things like our proprietary spool-valve dampers.

“Then there’s our breadth of volume. We might have a run of four parts for our race cars, 500 parts for the annual production of Ford GTs, and a run of hundreds of thousands of parts for pickup trucks.”

Multimatic also has a wide range of capabilities.

“Some companies invent things. Some develop prototypes. Some are good at manufacturing. What makes us perhaps unique in this business is that we can do it all, from concept to mass production.

“If we see an opportunity that we think we can be good at, something we can make a profit doing, and something we have a passion for, that’s what differentiates us. If we’re not passionate about it, we won’t keep being good at it.

“Even if we only have two of the three and a plan to get to the third, there’s a business opportunity.

“Our people just love to come to work,” he says with a broad grin.

“That’s also why we could design, engineer and build the Ford GT so quickly. We didn’t have to design a production process to build it; each car is essentially hand-built by some 85 workers. It takes a full day to assemble.

“Humans are incredibly flexible assembly machines!” he says, with his admiration for those assemblers clear in his voice.

The ethos of the company from its inception was to support its customers. 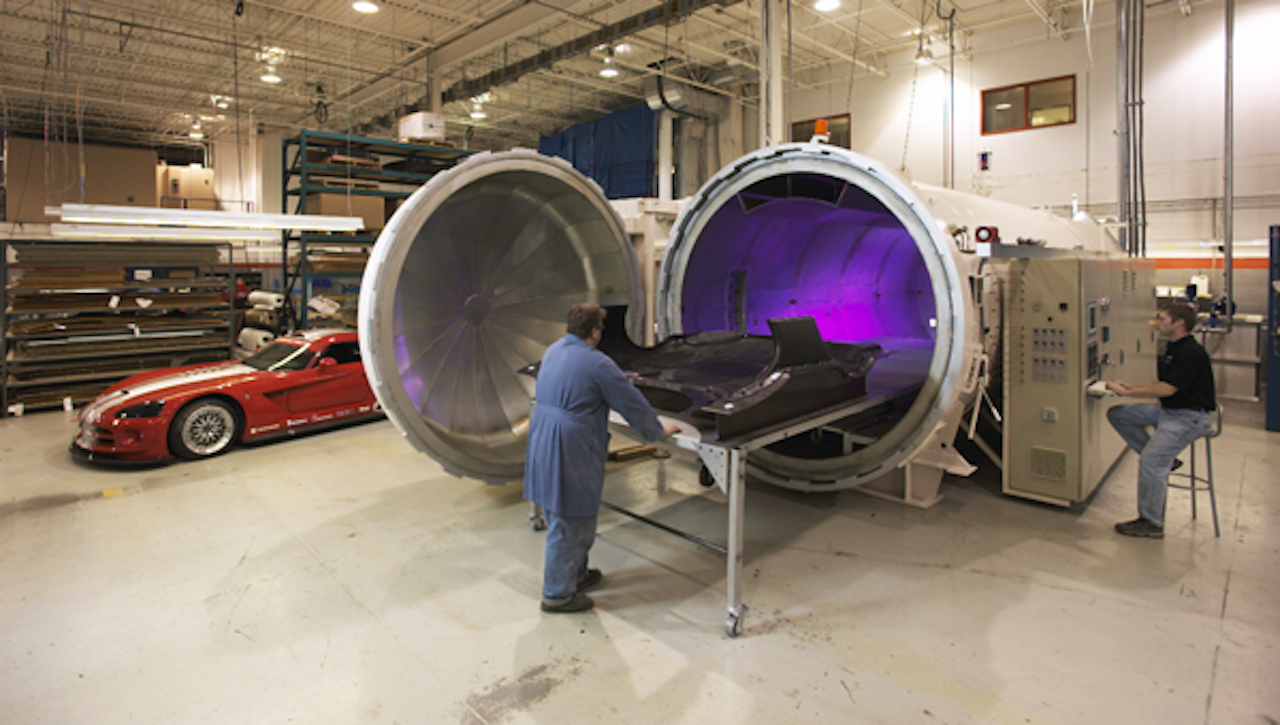 “Typically in our history, we have stayed in the background and solved our customers’ problems. Our job is to make them look good,” he notes.

“We don’t need a lot of external marketing or public recognition.”

That is beginning to change, as my visit suggests.

“The public is starting to recognize us from our racing programs,” he says.

He quickly gives a lot of credit to the race team’s lead driver, Toronto’s own Scott Maxwell. Maxwell is not only quick and consistent, but gives excellent feedback to the race engineers, an often-overlooked attribute in a racer.

Another product bringing the company a lot of attention is the previously-mentioned Dynamic Suspension Spool Valve dampers, thankfully now universally shortened to DSSV.

“Shock absorbers” do not really absorb shock; they damp or suppress the movement in the springs so the car doesn’t jump around all over the place when it hits a bump.

In traditional dampers, this is done by forcing hydraulic fluid through a series of flexible discs that cover ports in the damper.

But when this fluid gets hot, as it will when the damper is worked hard, it starts to lose its damping properties.

The DSSV dampers use a series of cylindrical sleeves separated by springs, which are easier to fine-tune for a specific application and whose damping characteristics don’t change when the fluid gets hot.

These have found applications in a range of vehicles as broad as Formula One race cars, the ultraexotic Aston Martin One-77, a variety of Ferraris and Chevrolet off-road pickup trucks. 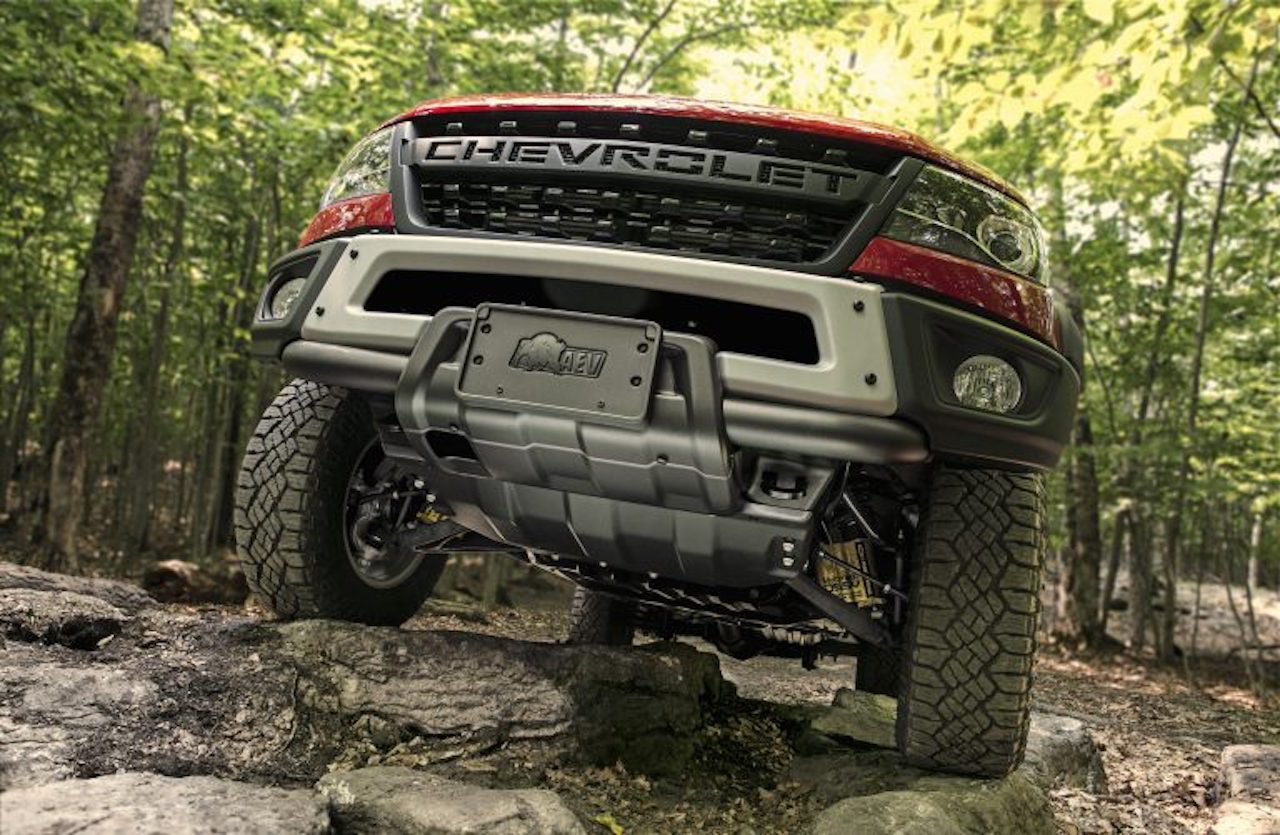 Supercars and pickup trucks? What was I saying earlier about the breadth of Multimatic’s product line and customer base?

“Our customers are starting to use our name in their marketing because the public recognizes us. But our primary focus is still to support our customers.”

Nair sees “lightweighting” as the next big thing in automotive engineering, as demands for reduced fuel consumption and emissions get ever more critical.

As usual, Multimatic is on the front lines, with developments in advanced materials such as carbon fibre.

They have developed a new method for making composite components that takes minutes to cure instead of having to literally bake the bits for hours in an autoclave.

That’s still longer than it takes to stamp a steel part. But because you can form carbon fibre into more complex shapes, you can often use fewer parts.

The General Motors Ultralite concept car developed by Burt Rutan (the same chap who designed and built the Voyager aircraft that flew around the world non-stop on a single tank of fuel) had just seven carbon fibre pieces in its body.

“This all requires more investment up front,” notes Nair, “but we’re starting to roll that technology out.”

Door hinges and most suspension bits are still made of steel, however. Nair points out how progress is being made there too.

“We have developed a manufacturing processes called ACCRA, which can take a preheated steel tube and blow-form it into a complex shape to make, such as a bumper or roof pillar reinforcement. The part is lighter than a steel component made the conventional way, but considerably less expensive than it would be in aluminum.”

Speaking of aluminum, Nair is especially proud of the all-aluminum F-150 pickup truck, which was largely developed on his watch at Ford.

“We recognized that the initial reaction of a lot of people would be that it would be a lot harder to repair,” he recalls.

“We spent a tremendous amount of time ensuring that the serviceability and repairability of the aluminum truck would be better than the steel truck, and the fact that it’s been out there for a couple of years, I think supports that contention.”

Developing new vehicles is getting more complex. Multimatic has teamed up with VI-Grade, a multinational tech company, to build a state-of-the-art simulator in Novi, Mich., to assist clients in developing products such as self-driving vehicles.

They know exactly where the car will be driving. They know where the corners are, where the bumps are. They only have to make the car go faster, not worry about long-term reliability or driver comfort.

But they need the answers right now.

The production engineer’s challenge is vastly more complex, but they usually have more time to try various options.

Still, as computing power increases, so does the capability of the simulators, and they are becoming an increasingly important tool. Nair says one of the reasons the new Ford GT was so good right out of the box was that it was developed largely on simulators.

Recently, products as diverse as power trunk lid and tailgate systems, active aerodynamics to reduce fuel consumption and improve performance and handling, and active pedestrian-detection technology have all come into play at Multimatic.

“Our people see an opportunity, and if it makes sense, we go for it,” Nair concludes.

If I ever had to get a real job, I might just knock on Multimatic’s door. 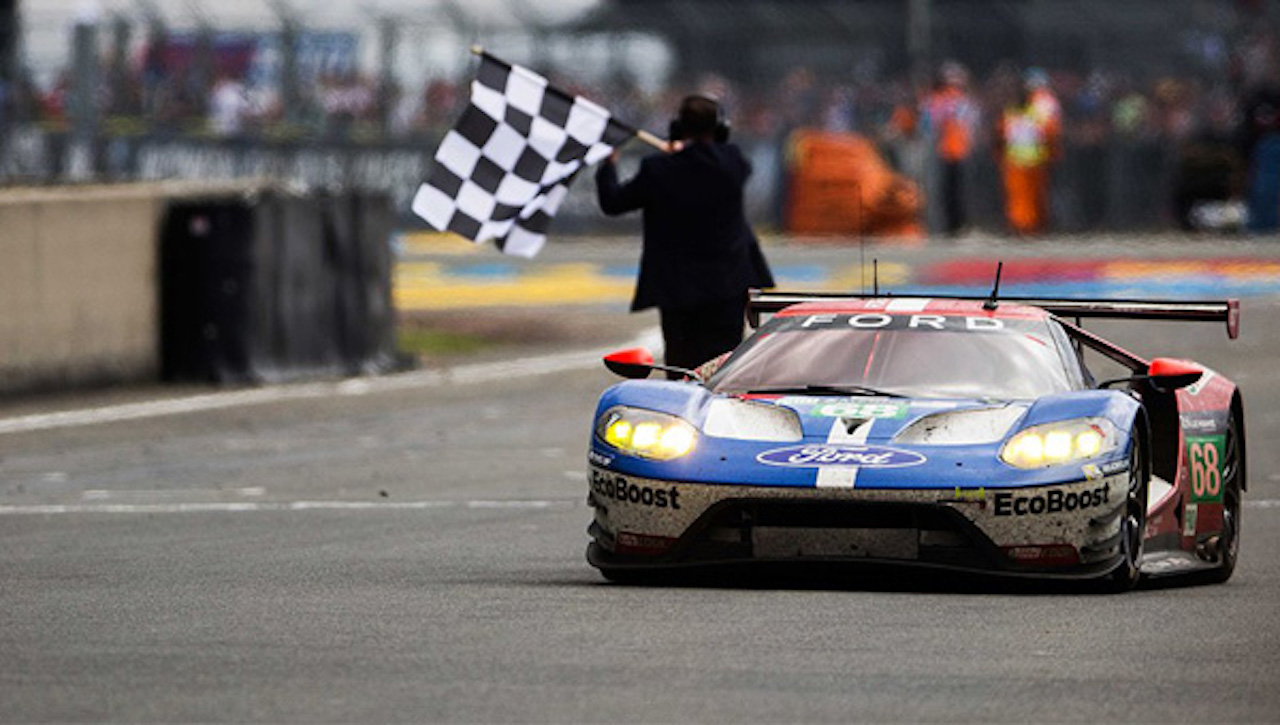