A Brief History of the Lexus Brand

Lexus was originally U.S. only. It expanded a year later into Canada, and is now in over 90 countries around the world.

The local economy was booming.

The domestic market was booming.

In other industries — cameras, watches, cosmetics — Japanese brands were among the world’s best and most profitable.

So why were there no upscale Japanese cars?

An inadvertent incentive fetched up when both the Canadian and U.S. governments imposed restrictions on how many cars each company could import from Japan.

The quotas were on numbers of cars, not on their value. If the Japanese could only sell so many units, why not make them upscale models, hence more expensive, hence more profitable?

All this created the environment in which “Japanese luxury car” could go from oxymoron to reality.

Toyota wasn’t the only Japanese carmaker to figure this out.

Nor even the first. Honda (Acura) had been in the game for a couple of years, and Nissan (Infiniti) arrived pretty much simultaneously.

Mazda (Amati) may have actually gotten a head start on all of them with the idea. But the brand never reached production status, although a couple of their models did — does anyone besides Brad Diamond of Motoring TV remember the Mazda Millenia?

And so, led by company president Eiji Toyoda, the company started a secret skunkworks project in the early 1980s code-named “Circle F”, with the “F” standing for “flagship”.

As Toyoda-san put it, “It’s time for us to build a car better than the rest.”

From an engineering perspective, what Lexus did differently from most other Japanese luxury intenders was not just slap the new label on an existing product.

They researched the bejesus out of the market, and the existing products in it, and came up with a car that reflected the brand’s first slogan, “The Relentless Pursuit of Perfection”.

Next question — what to call this new car?

Naming a car is always an adventure; among other things, you have to make sure that whatever name you choose doesn’t mean “cockroach” in some obscure Spanish dialect.

Toyota went through about a million options, and settled on a few finalists, including “Vectre”, “Verone” and “Caliber”, which was subsequently used on a Dodge.

Among the finalists was “Alexis”, until someone noticed that the baddest character on American television at the time was Alexis Colby, played by Joan Collins in the prime-time soaper “Dynasty”.

Dropping the “A” got them out of that jam and into another, since “Lexis” was the name of an American legal information outfit.

Even changing the “i” to a “u” didn’t get them out of the nomenclature woods.

Just days before the car’s debut at the 1989 Detroit Auto Show, a U.S. court granted Toyota the right to use the name for that one show; a couple of months later they won the permanent ownership of the name. 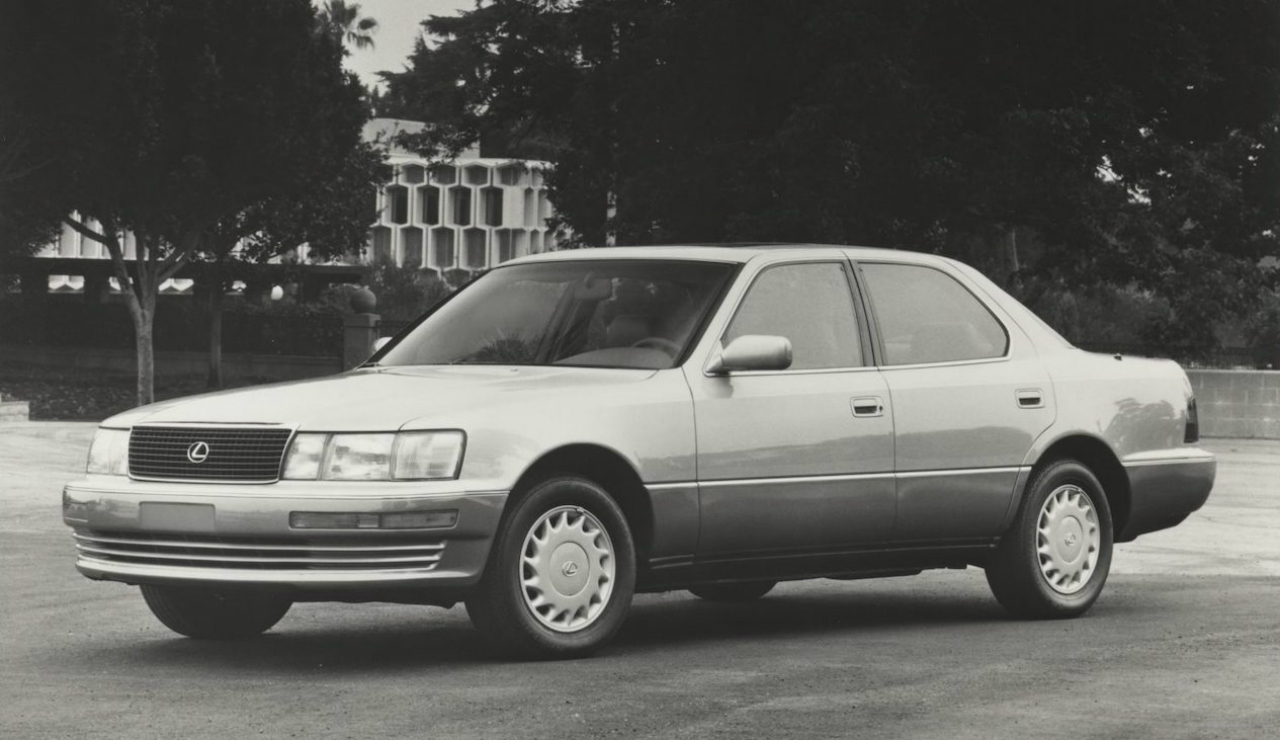 They hadn’t tried to design something that looked uniquely Japanese, like Infiniti did with the Q45.

Rather, the four-door sedan looked like they had bought the stamping dies Mercedes-Benz had used for the previous-generation E-Class sedan. The tail lights appeared to be interchangeable.

But it was a look that resonated with American customers.

Yes, the suspension (by European standards anyway) was soft and handling less than crisp.

Yes, the colour matching of some of the interior bits wasn’t quite au point.

But fit and finish were otherwise flawless.

It was cheap, thousands less than comparable European competitors.

(“Dumping” is such an ugly word; think “long-term pricing strategy.”)

It was quick yet reasonably fuel-efficient, both partly thanks to obsessive attention to weight reduction, which included such details as hollow threads in some of the carpets to save a kilogram or two.

The new car sold like crazy, causing major consternation among the existing players in the game.

But if anything did go wrong, Lexus had a plan.

Because another focus point was the dealership experience.

They chose some 81 dealers from about 1,500 applicants, which represented all brands, not just existing Toyota stores. The top criterion was dealers who put primary emphasis on — nay, were obsessed with — customer service.

Today, Lexus is proud of the fact that the first LS 400 only had one recall, despite it being as “all-new” as a new car perhaps had ever been since the Cugnot Steam Wagon of 1769.

In total, 8,000 cars were recalled because two of them — one in New York City, one in Dallas — had the lens of the CHMSL (Centre High-Mounted Stop Lamp) deform due to excess heat.

All 8,000 were recalled and repaired.

A fix as minor as that, and handled as well as that, was probably better than no recalls at all, because it showed how committed the company was to customer satisfaction.

Lexus was originally U.S. only. It expanded a year later into Canada, and is now in over 90 countries around the world.

Including, obviously, Costa Rica, which is why we are here.

This is the most beautiful place you probably have never visited.

It is a Latin-American country that actually works.

And, it has no army, which is probably why it works. Other countries around the world, please copy.

We had the opportunity to drive a number of Lexi, old and new.

First up, obviously, was the LS 400. This particular unit, a low-mileage local car, was largely as I remembered it from my initial road test almost three decades ago. Quiet, smooth and soft, but with still-reasonable handling.

My driving partner on this trip was of, um, larger-than-average dimension, and found oddly enough that he fit in the passenger seat better than in the driver’s seat.

It was probably the pesky steering wheel getting in the way; as with most Japanese cars at that time, it was mounted far too low. Even when adjusted “full up” it was a squeeze, for me as well.

We also got into an early RX 300, one of the forerunners of the unfortunate epidemic of SUV/crossovers from which we are still suffering. 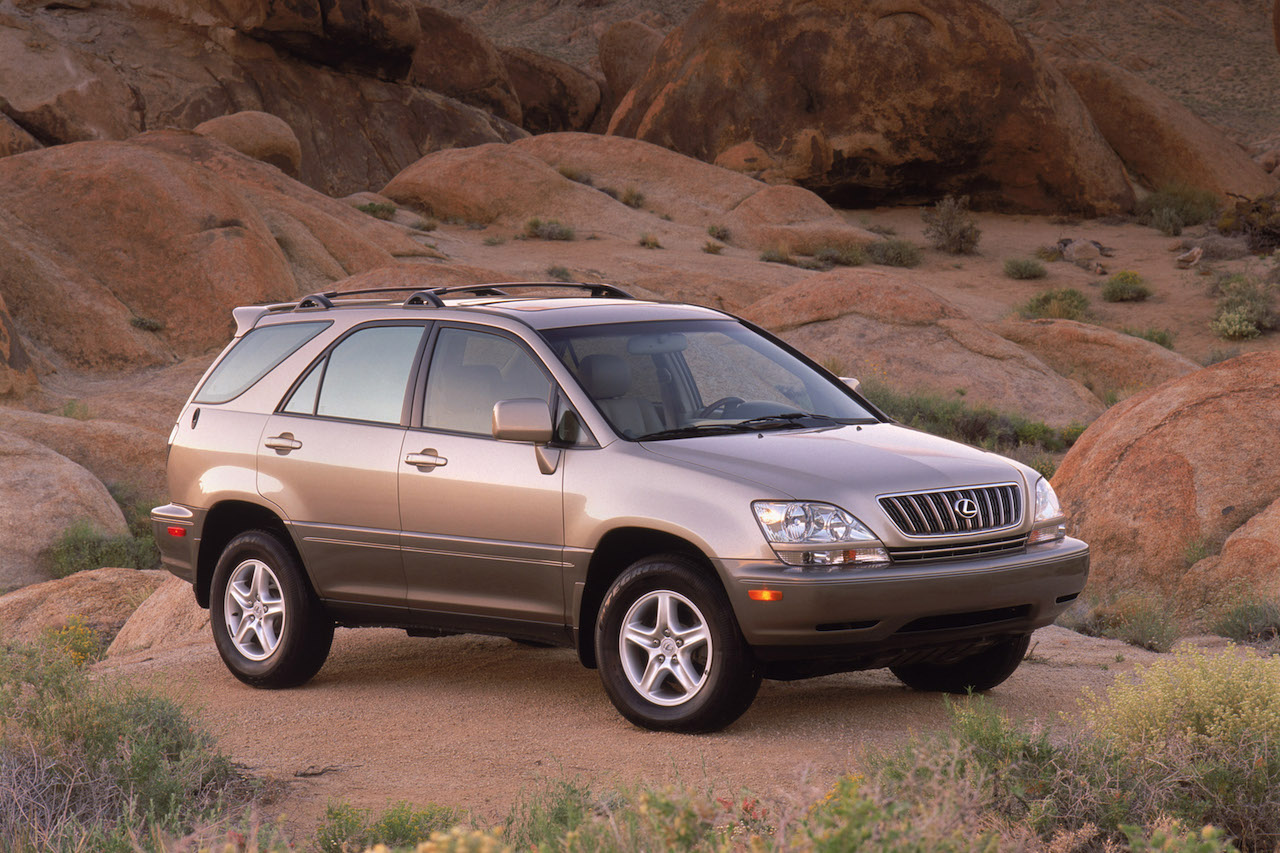 The RX 300 was also noteworthy because it was the first and until very recently the only Lexus model to be built outside of Japan, at the Cambridge Ontario assembly facility. A couple of my kids actually had part-time/summer jobs at that plant!

The RX is now globally the bestselling Lexus. I got into a 2019 RX 450h hybrid, and despite my snarky comment about SUV/crossovers above, it may have been the best worked-out vehicle I drove that day.

But not the best I was actually in.

Because the local Lexus dealer, Purdy Motor Group, owns one of only 500 Lexus LFA supercars ever built, and I got to ride in a 2012 model.

It was a fairly slow ride — Costa Rica may not have an army, but they do have traffic cops.

Still, my driver was able to give the carbon-fibre-chassis two-seat coupe with its 4.8 litre 552 horsepower V10 engine a couple of stabs of the loud pedal, which gave hints of the car’s prodigious performance capability.

Lexus has clearly come a long way. The “Relentless Pursuit of Perfection” slogan has been supplanted by “Experience Amazing”, as they continue to define what personal luxury transportation of the future will entail.

They haven’t always hit home runs. The ES 250 was little more than a Camry dipped in — well, not even dipped in gold. More like wrapped in tinsel. 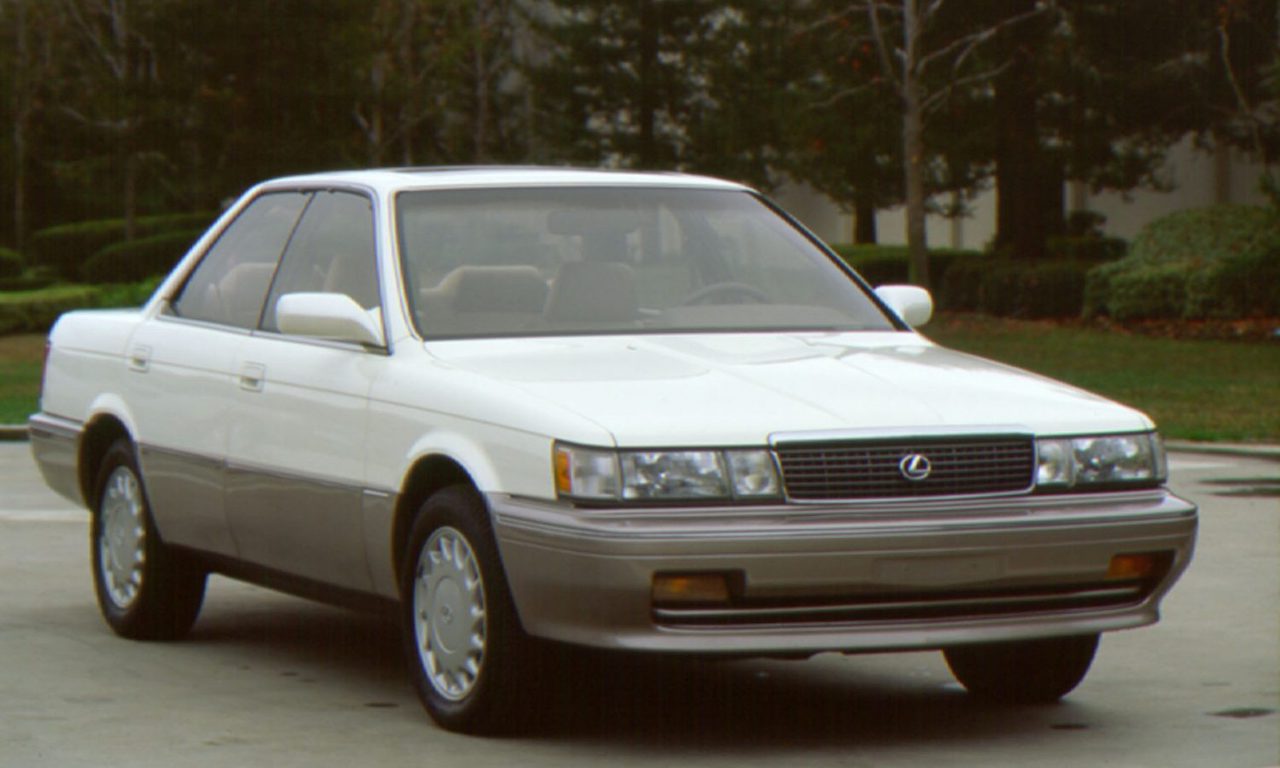 The SC 430 sporty coupe was picked by the British Top Gear TV show as “The Worst Car in the History of the World”, an assessment which might have gone a bit far (I doubt they ever drove a 1953 Buick with the Dynaflow transmission …) but was not far off that black mark in my view.

But their batting average is clearly way higher than most.

Eiji Toyoda would be proud. 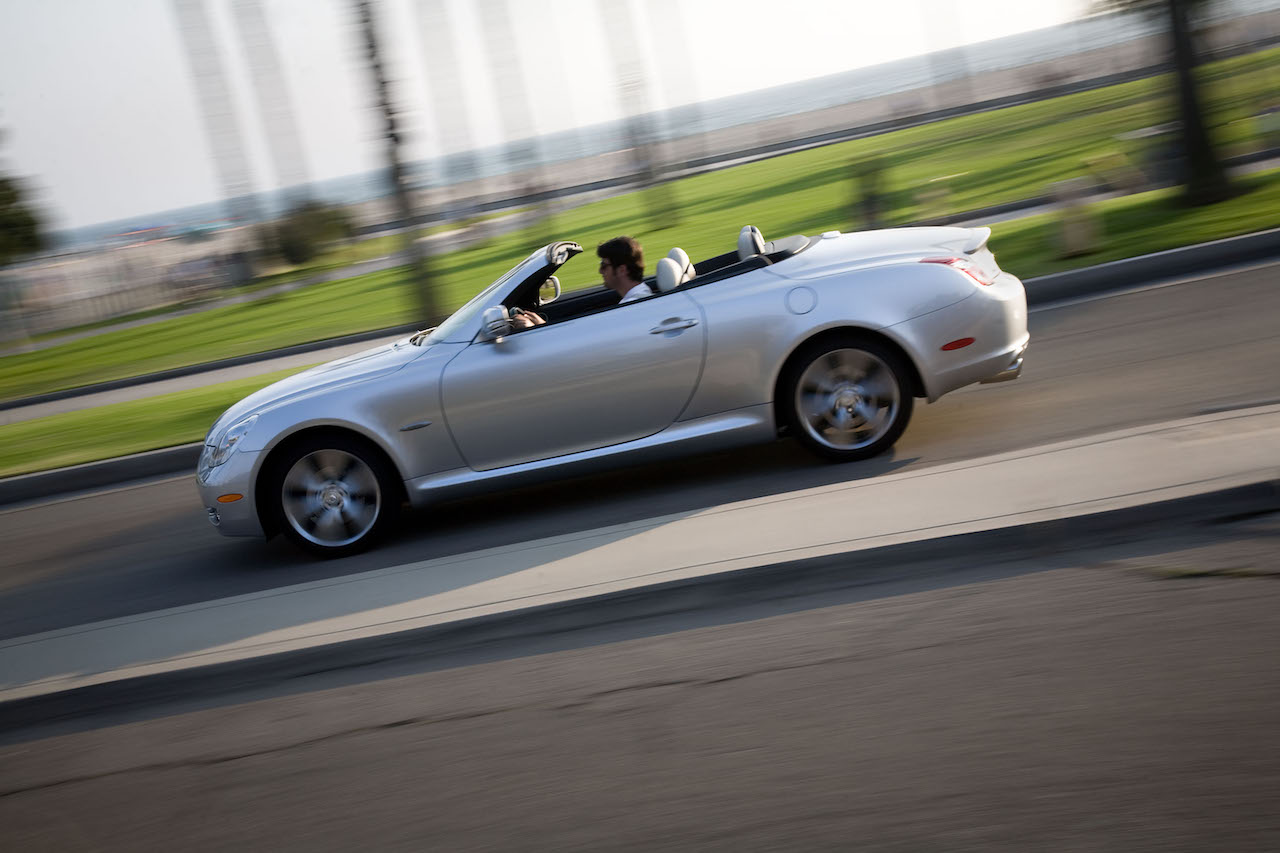