Stark said the company expects to cut CO2 emission by 20 per cent and diesel NOX emissions by 80 per cent to meet European standards in 2017.

STUTTGART, Germany: Mercedes-Benz intends to solidify its position as a leader, if not the leader, in electrified propulsion as soon as 2017.

Next year, Mercedes will begin series production of a GLC-based fuel cell plug-in hybrid that can cover up to 50 km in pure electric mode.

At this year’s Paris Motor Show in September, it is expected unveil a conceptual electric car platform with a range of 500 km on a single charge and the “foundation” of the all-electric Mercedes vehicles in the future.

Paris will also see the launch of the fourth generation smart fortwo, making it the only car company in the world to offer all its models with internal combustion engines or electric propulsion. 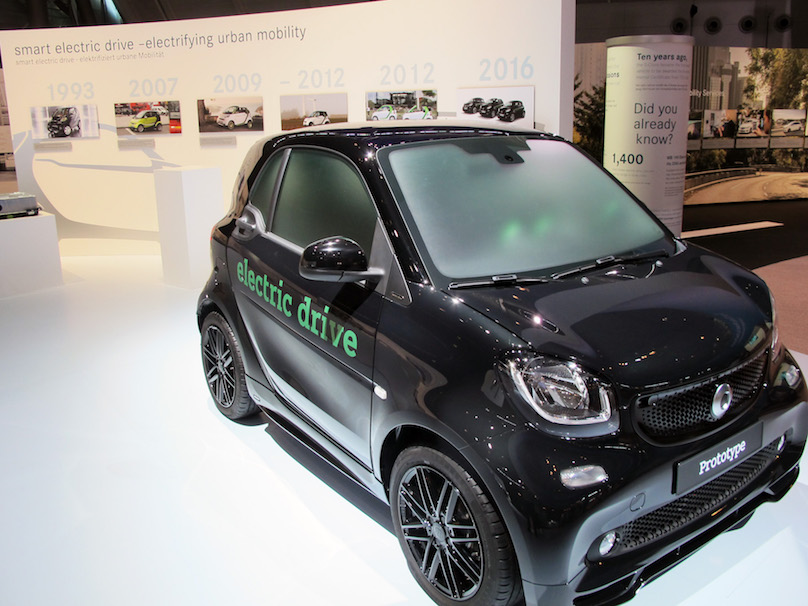 The company also plans to offer 10 hybrids next year and an expected new S Class premium luxury sedan with a 50-km range on battery alone, thanks to a new 48-volt system.

Also for 2017, Mercedes-Benz will offer a new family of gasoline engines with unprecedented fuel economy.

This and more was revealed at the recent Mercedes-Benz Tech Day in Stuttgart and billed as “the road to the future”.

Wilko Stark, head of strategy for Daimler, said, “the rules of the road are changing”.

Although the market for electric cars in 2016 has increased 10 times since 2000, only about one in 300 is currently buying electric, meaning 99 per cent of buyers were not sold on electrification.

As a result, Daimler, which owns Mercedes-Benz, is investing 45 billion Euros to make electric vehicles “more attractive to buyers”.

ALSO READ: EcoRun 2016 is about how you drive not what you drive

The GLC hydrogen fuel cell being previewed at the Paris Motor Show has a power stack that is 30 per cent smaller but estimated to be 40 per cent more potent than its current fuel cells. 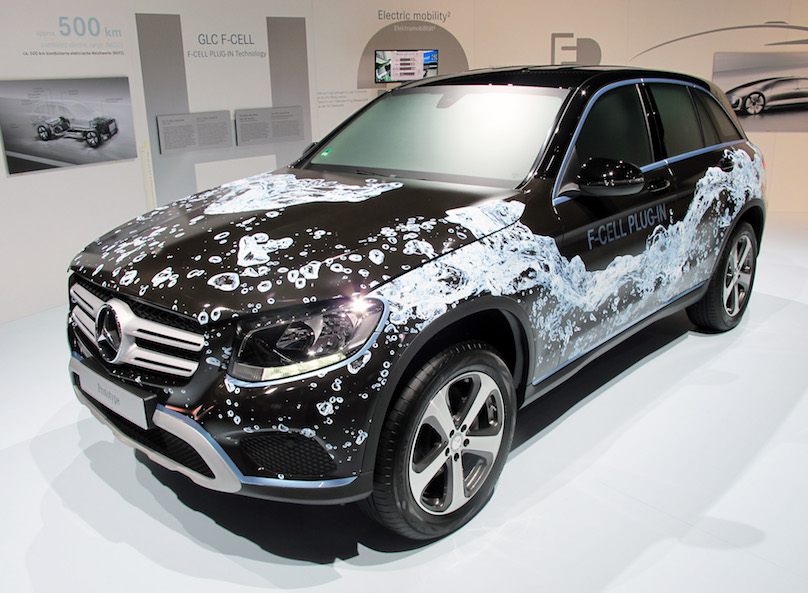 But the big deal is Mercedes expects the new stack to be less costly, because it uses 90 per cent less platinum and the bonus is the hydrogen tank can be filled in about three minutes.

At the symposium, it was noted Mercedes-Benz has already covered more then 12 million miles of fuel cell testing or the equivalent of 300 trips around the world.

The first we will see of the new initiative in Canada will be two new plug-in hybrids.

Mercedes said it can accelerate from 0-100 km in under six seconds with a fuel rating of just 2.9L/100km and an electric only range of about 34 km.

Perhaps the most interesting part of the day had to do with the decision to opt for a 48-volt power system, which we may see as soon as next year on the new S Class premium sedan. 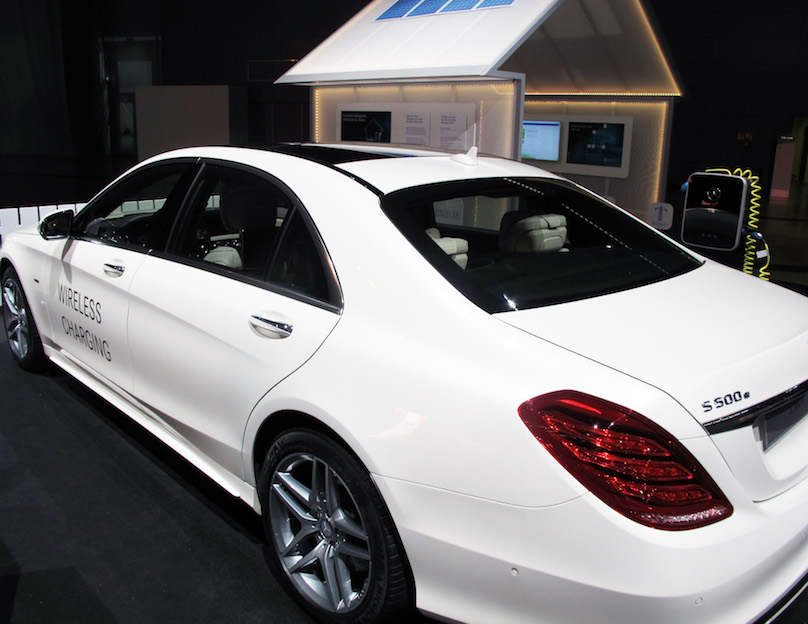 It can improve efficiency by up to 10 cent by providing extra motive power from startup thus saving on fuel consumption, but also adds another very useable 118 ft/lb of torque.

By offering four times the power of the conventional 12-volt without additional safety or voltage requirements and because of the higher power, the engine can be switched off more often and longer.

Also shown was a drive-in charging station Mercedes is working on plus new ways of energy recovery. 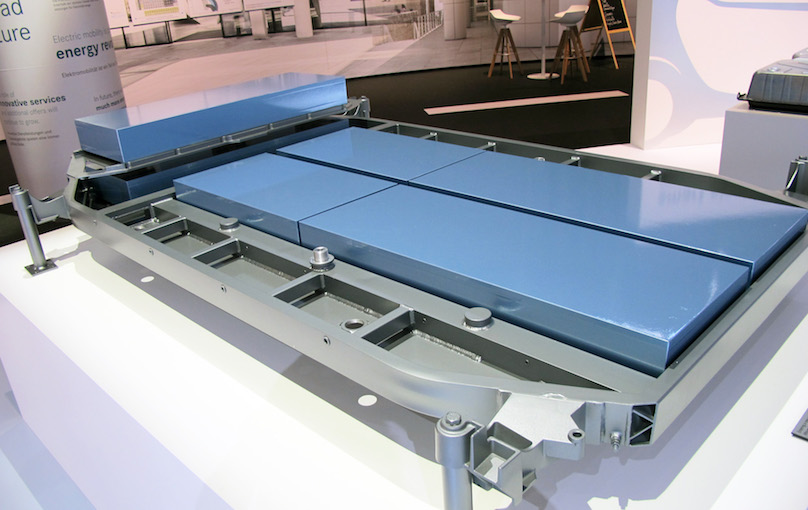 Mercedes-Benz also plans to start using particulate filters in its gasoline engines as it already does on its diesel engines to cut emissions.

Stark said the company expects to cut CO2 emission by 20 per cent and diesel NOX emissions by 80 per cent to meet European standards in 2017.

“Yes, diesel engines do have a future,” he said.

ALSO READ: Audi goes electric with the A3 Sportback e-tron