Some people bring home stray animals to take care of. Others scour the trash on garbage day for treasures to fix and restore.

Some people bring home stray animals to take care of. Others scour the trash on garbage day for treasures to fix and restore.

My brother Steve brings home cars he finds for next to nothing, nurses them back to health, and sometimes releases them back into the traffic to run with the other cars and trucks.

Sometimes, to the chagrin of his wife, Joanne, he hangs onto them, crowding the driveway of their home.

“Occasionally I wonder if the neighbours think I’m going to leave him,” Joanne says, motioning to the gaggle of cars threatening to spill onto their front lawn.

His latest acquisition is the Caddy, a car he boasts he received for free â€” well, almost free.

“The owner gave me the keys, but on the way back up to his condo, we picked up some bread, eggs, juice and smokes. The bill came to $16, which I paid.”

“Basically, I bought him breakfast,” Steve says. “The owner asked if I was feeling a little guilty.”

Steve has an uncanny talent for sniffing out bargains. A co-worker had told him about his father’s 1992 Seville, which cost $150 a month to store in the condo garage. He just wanted to end the drain on his wallet.

Walking around the Caddy in the dim underground lot, Steve sensed it was an unpolished gem. Wiping away a year’s worth of dust, the paint still shone. There was barely any rust, just one spot beside a rear wheel well.

The V8 burst to life easily, thanks to a recent battery replacement.

“The owner had cleaned out the trunk, but couldn’t close it because the power assist wouldn’t work. It cost him $100 to lock the trunk.”

The display panel told the car’s story: the odometer read 255,000 km, the air conditioner was low on refrigerant and the brake light was on. There were two telltale stains under the car; the gas tank was leaking.

Despite the warning signs, Steve was thrilled with his find and called his tow-truck friend to hook it up.

“I believed I could bring this one back from the dead,” he says, grinning.

Feeling intimidated by the Cadillac’s electronics, Steve had the car towed to a General Motors dealership, where a complete mechanical inspection was performed.

“The first words out of the service manager’s mouth were: `Get rid of it. You’re into thousands of dollars and the car’s not worth it,'” he recalls.

While it would cost thousands to make the Caddy roadworthy at the dealership, Steve knew that with some aftermarket parts and elbow grease, he could restore it for a fraction of the price.

Wheels readers may remember Steve for the Frankenstein Volvo he cobbled together five years ago. He had stuffed a Mustang 5.0-litre V8 into the stone-cold corpse of his Volvo 760 Turbo, with nothing more than a few handtools. Steve is one of those handy guys who perpetually sees the world as an exploded-view mechanical diagram.

A printer by trade, he has been tinkering with cars since he was a teenager. He had owned several cars before he even got his driver’s licence.

Steve purchased the Cadillac parts through some jobbers, wholesale parts distributors who sometimes sell to the public. The gas tank ($200) and PPG windshield ($200) were new, but he had the calipers rebuilt for $170.

With the aid of jack stands and a friend, he installed the pieces one Sunday afternoon. It passed the Ontario safety inspection without a hiccup.

The emissions test was not so simple. The first thing he learned is that the Caddy had no gas cap (thefts are common in underground lots). Once it was replaced, the car failed the test anyway.

“I had a hunch it was the catalytic converter, since it was rattling, so I took it to a muffler shop,” Steve says.

The technician tapped the converter and heard the broken elements inside, assuring him it was the source of the problem. A new universal-fit converter cost $159 installed. This time, the car passed with flying colours.

Having spent $900 to fix his car, Steve welcomed the Caddy to his stable. Long before Cadillac adopted its Led Zeppelin soundtrack, the redesigned 1992 Seville represented the first glimmer of hope that GM’s “Cataract” division could actually build something of interest to younger drivers.

Steve’s car is tomb-quiet save for noisy struts, which he plans to replace shortly. They’re also responsible for the floaty ride.

Then again, he has the SLS model, not the more coveted STS with its adaptive shock absorbers. Still, his car is remarkably stable and composed on the highway â€” more so than a $900 car has any right to be.

The leather interior is barely worn and, save for the air conditioner, everything works.

“When you’re driving it with that stand-up hood ornament, you feel like you’re off to show some real estate to clients,” Steve quips.

He struggles to explain how he manages to find good cars for little money.

“I’m always asking people about their cars,” he shrugs. “If I see someone driving something new, I always ask them what happened to their old one.”

Sure beats talking about the weather. 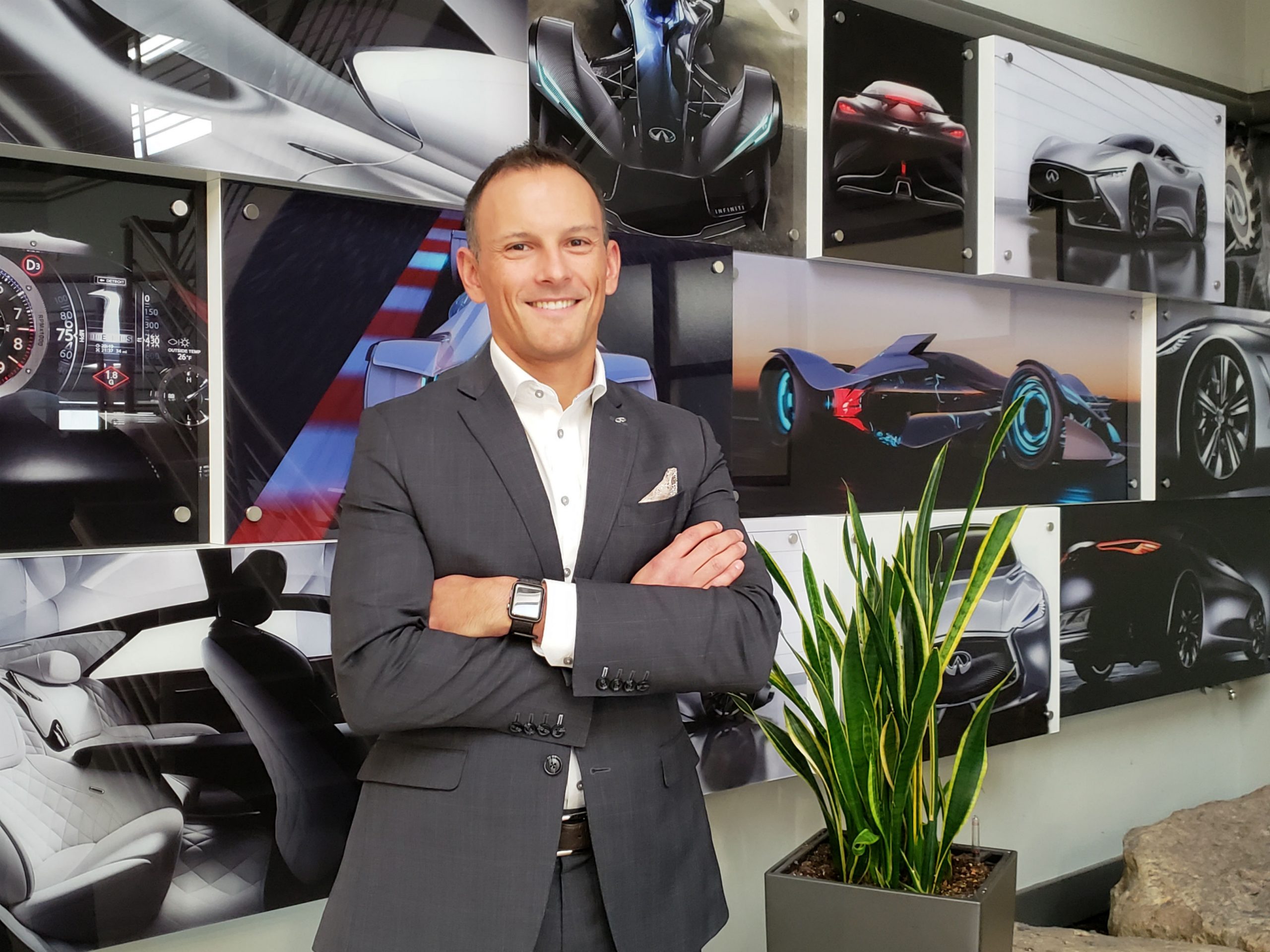 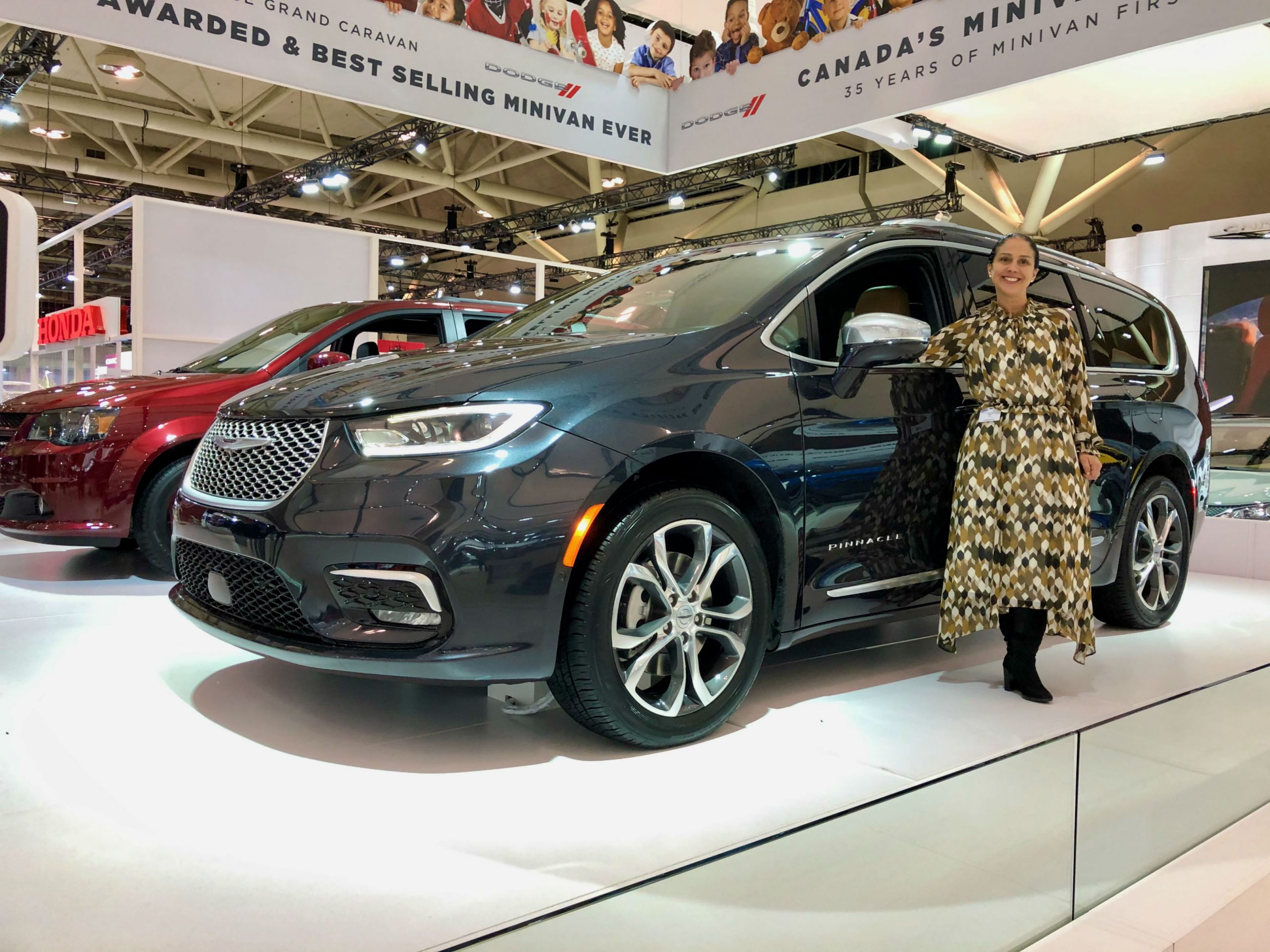