Porsche is building 1,948 of the cars to mark the year of their first car.

Porsche’s latest special edition is almost here. The 911 Speedster and its GT3 engine has started production with 1,948 of them set to roll off the production line.

The Speedster is Porsche’s farewell to the current generation of the 911. The 991.2 generation. In Porsche tradition, this one gives you more and less, for a lot more on the window sticker.

Porsche has a history of Speedsters, dating back to the very first 356 1500 Speedster in 1954. Back then it was a pared down, cheaper car, designed to sell more volume in the US. The first 911 Speedster arrived in 1988, again a farewell to the then-current model.

Speedster today means much the same as it did way back in 1954. A cut-down windshield, more steeply raked for a sleeker appearance. And an open top. With that double bubble panel behind driver and passenger that may or may not cut through the air more smoothly, but sure looks like it does either way. This one’s made from carbon fibre to help trim kilos from the car. The concept car had no roof hidden under that panel. Instead, there was just a cloth cover to keep rain from pooling in the car. 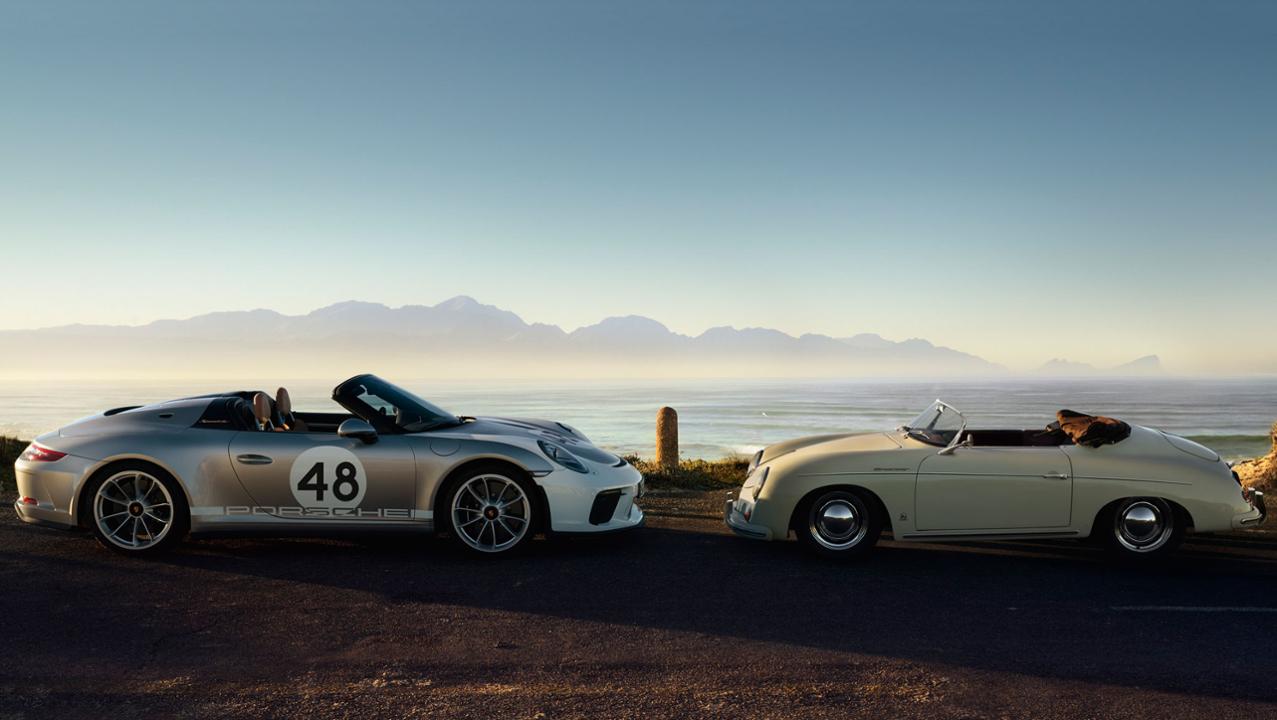 For production, Porsche has realized that no top at all might somewhat limit the car’s usability. So it has a very basic and manually operated roof that can be used on the move.

The roof panel isn’t the only carbon bit here, though Porsche says it’s the biggest carbon panel they’ve ever put on a road car. The fenders are carbon composite pieces borrowed from the 911R. And the hood is also carbon.

Inside, the Speedster gets carbon composite bucket seats. Speedster logos cover the headrests, the door sills, and the tachometer. Plus a limited edition badge behind the front seats that tells you where your car falls into the series. 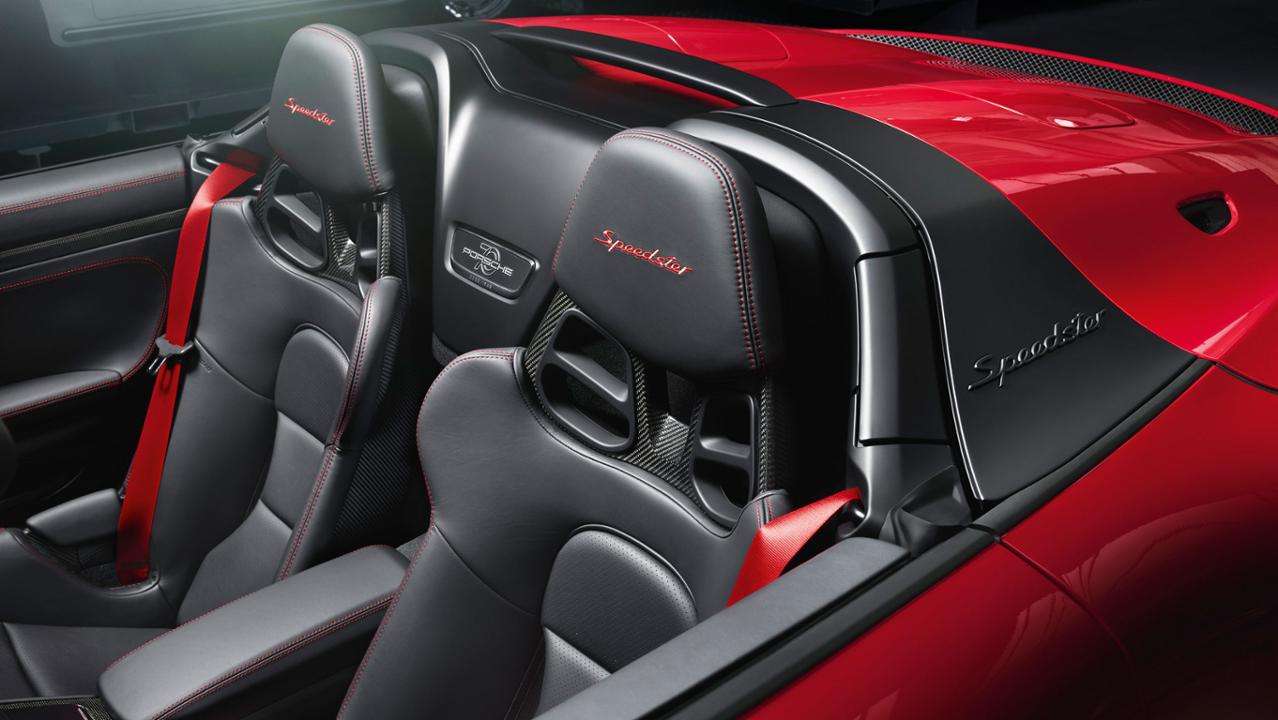 Under that engine cover is a 4.0L flat-six borrowed from the GT3. That’s a 510 hp screamer that can rev to 9,000 rpm. Peak torque is 347 lb-ft. That will let the car hit 100 km/h in 4.0 seconds and a top speed of 310 km/h. Porsche is offering the Speedster with just one gearbox. A six-speed manual with rev-match function. There’s a mechanical limited slip differential in the rear to put the power down.

Porsche calls this a driver’s car, and it uses a suspension based on the GT3 and the 911 R. It has torque vectoring, sports tuning, and has been lowered by 25 mm. The centre-lock 20-inch alloys showcase Porsche’s carbon ceramic brakes.

Porsche is building 1,948 of the cars to mark the year of their first car. If you’ve got your name on the list for a Speedster, Porsche has a way to help you mark the time while you wait. A special 911 Speedster Heritage Design watch is available this month, only for buyers of the car. 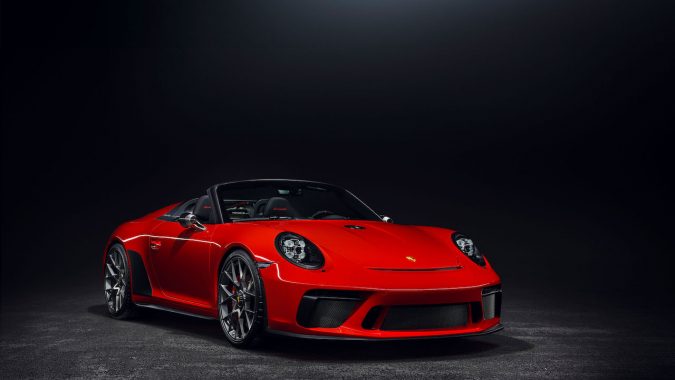 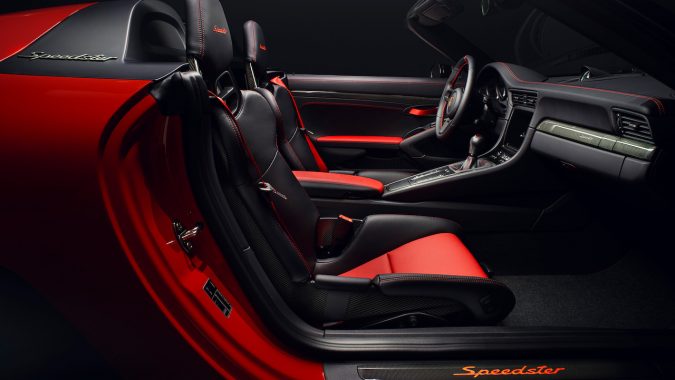 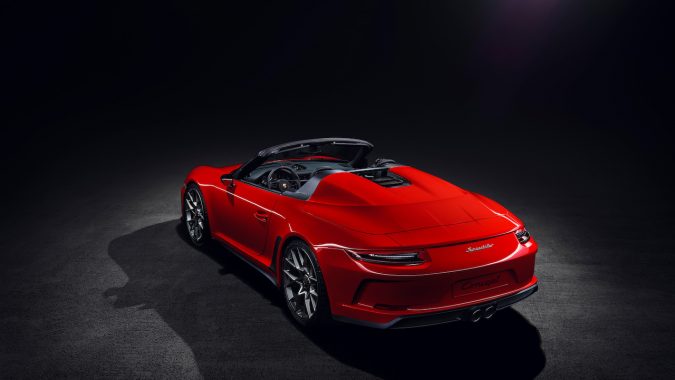 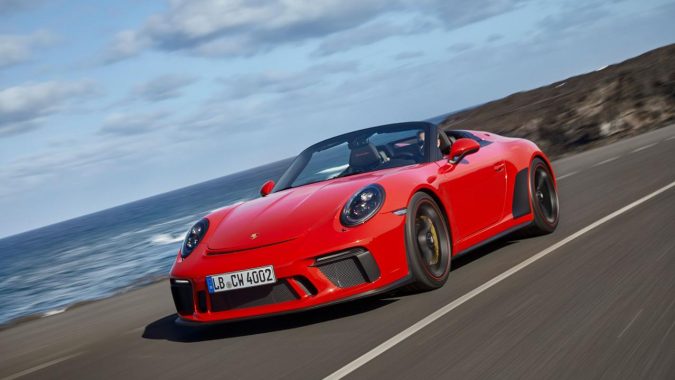 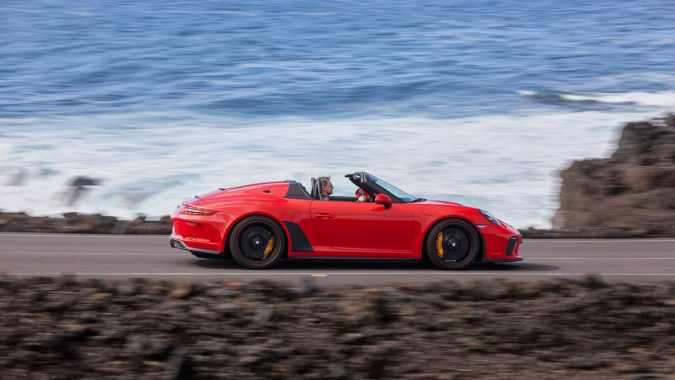 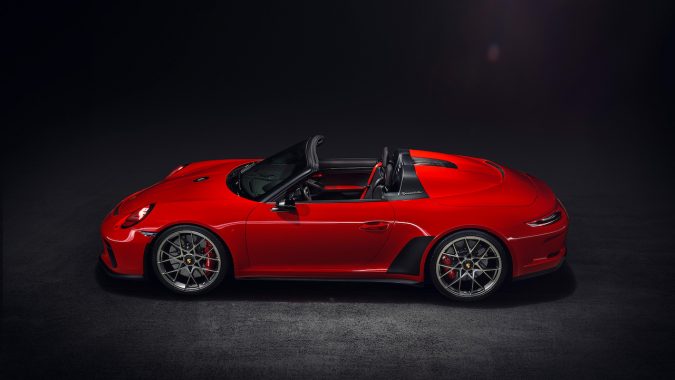 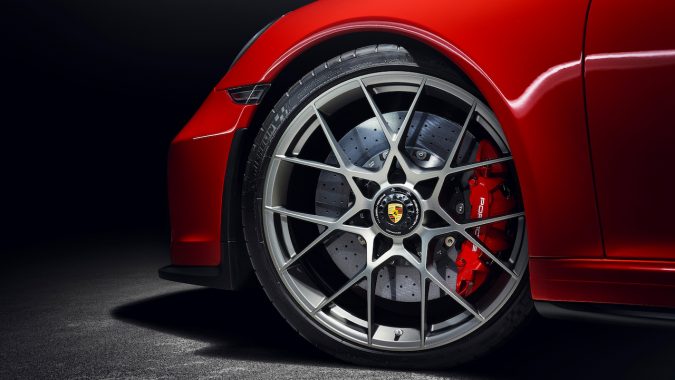 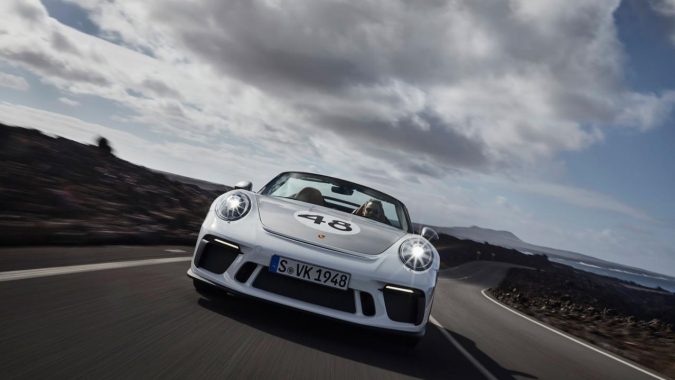 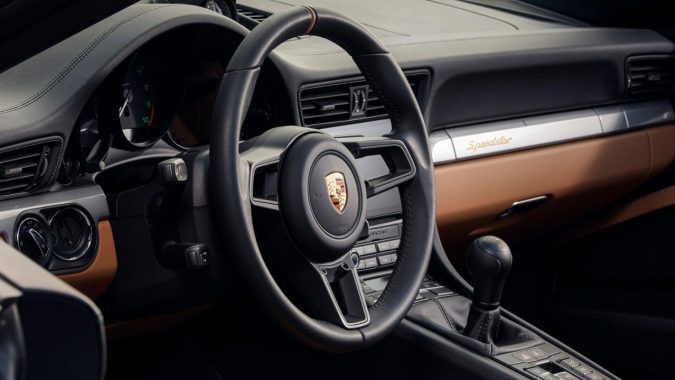 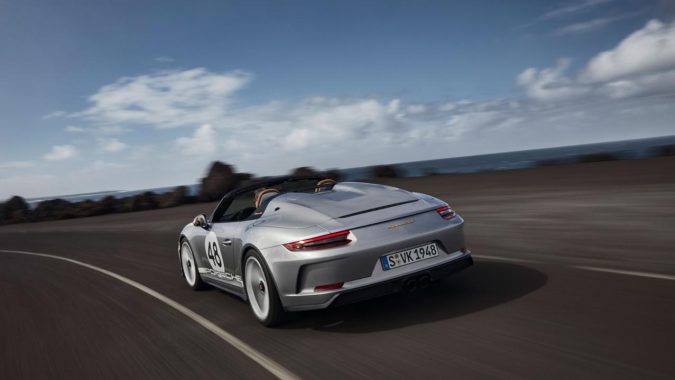