The Bend Motorsport Park is one of the most significant developments in Australian motorsport history. A state of the art, world-class bitumen motor racing circuit and tracks that can be found in the small town of Tailem Bend in South Australia.

Fittingly, Porsche decided to make its way down under with the most powerful 911 of all time the GT2 RS to inaugurate the 7.7 km layout, the second-longest permanent circuit in the world.

As a reminder, at the heart of this high-performance sports car the car is a 3.8-liter twin-turbo flat-six engine, producing 690 horsepower, enough to propel the 1,470kg to 60 miles per hour (96 kilometers per hour) in just 2.7 seconds. The supercar also holds the record for the fastest recorded speed by a production car on the ‘Ring – 208.7 mph (336 kph). 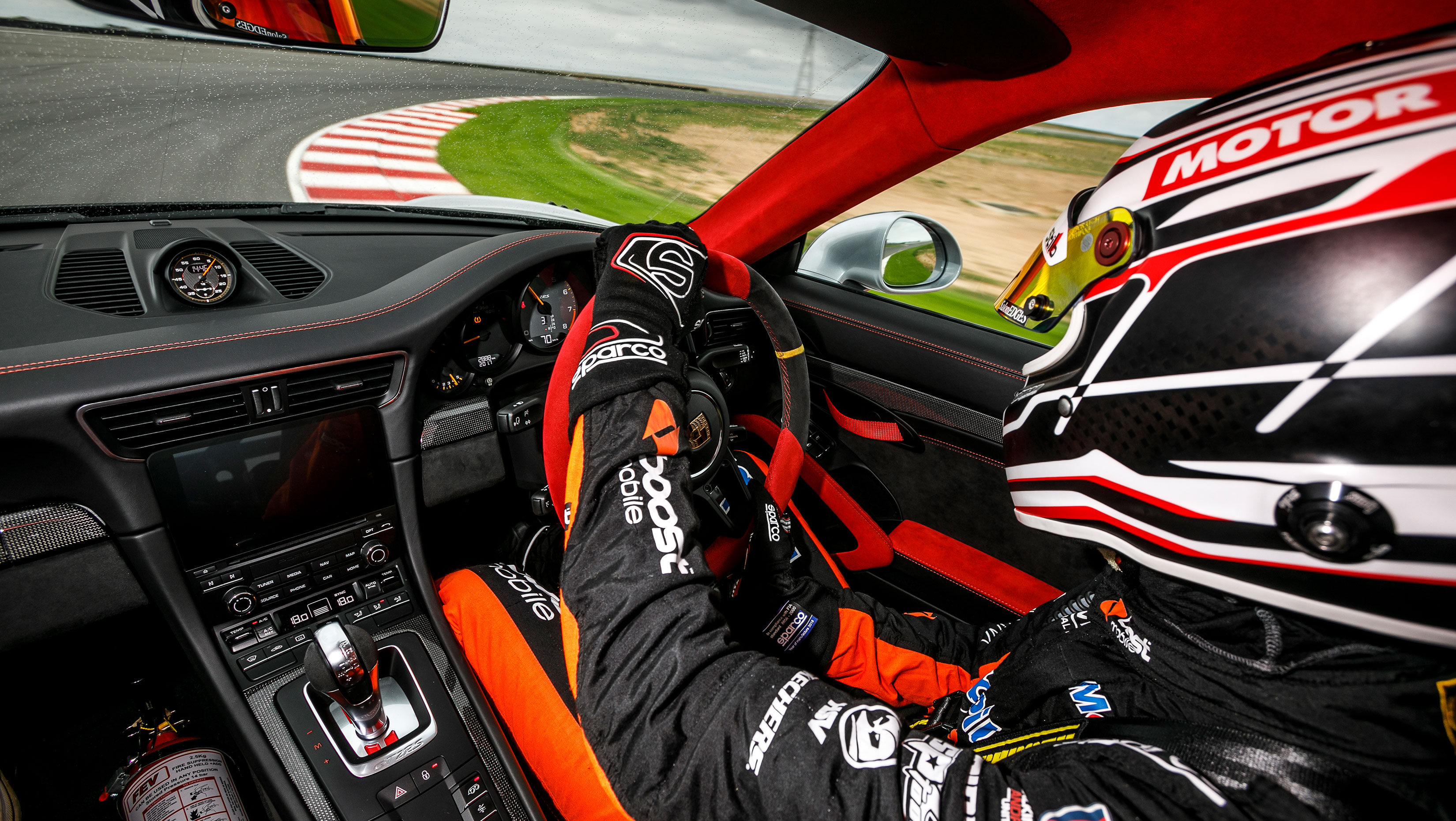 Experienced Australian racing driver Warren Luff was selected as the driver of the GT2 RS ‘Widow Maker’ and by the end of the day, 3:24.079 was the best time recorded around the 35 corner circuit passing all expectations. Luff said, “It’s certainly been a highlight in my career – something that I’ll remember for a very long time. It was a privilege to do it in such a special car.”

The Porsche 911 GT2 RS now holds the production car lap record for the two longest permanent racing circuits in the world, the Nürburgring’s “Green Hell” and the Bend Motorsport Park in South Australia. 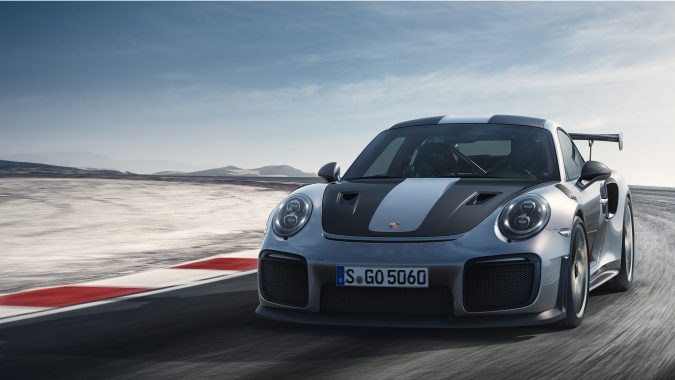 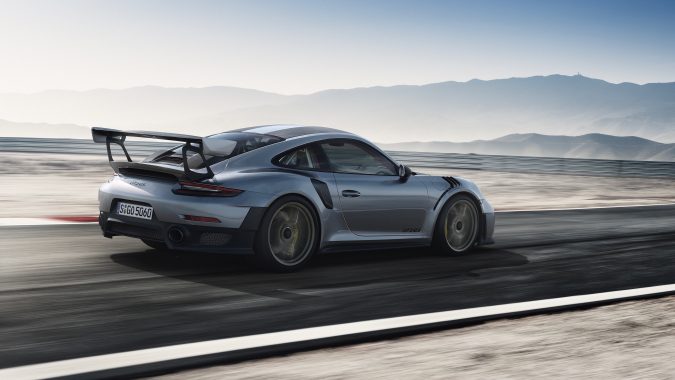 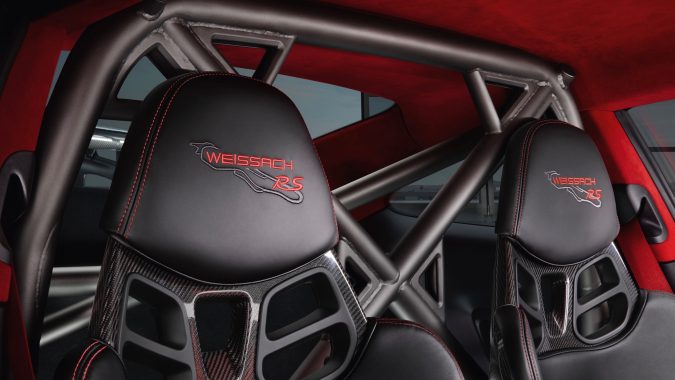 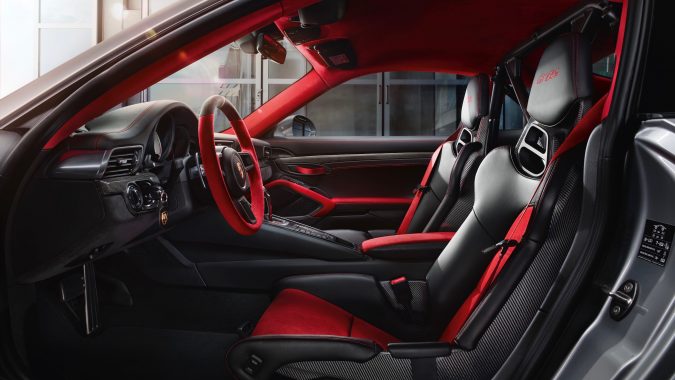 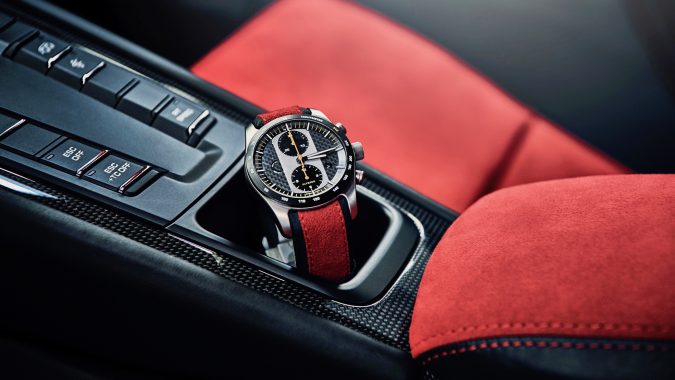 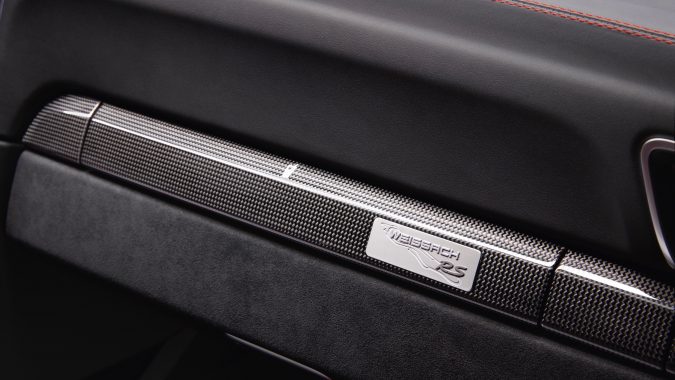 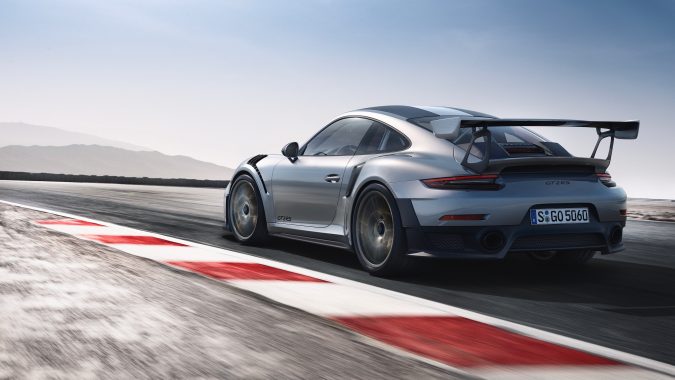 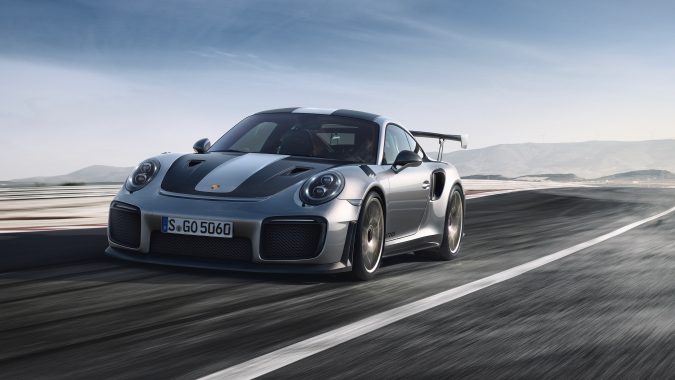 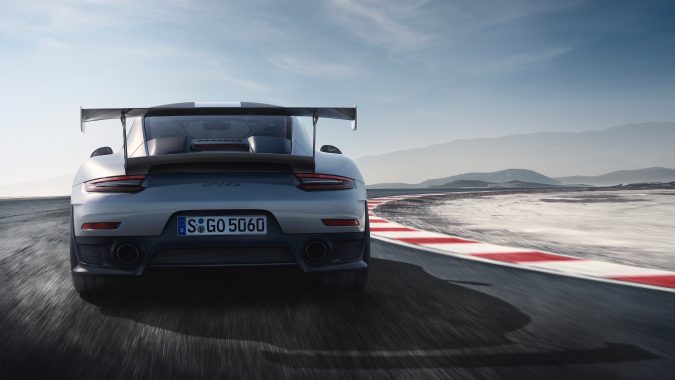 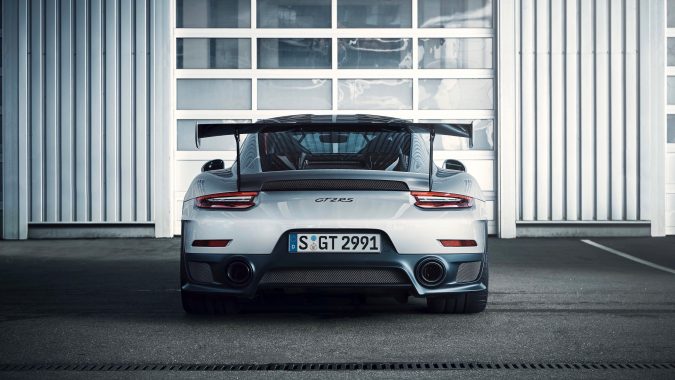