8,700 Acre Ranch Comes with Resort, Observatory, Your Own Car Museum

The entire bundle, that also comes with a helicopter, is listed for $US 279 million.

HGTV might show some pretty amazing homes for lotto winners, and Discovery has loads of cool classic cars. But here’s a property that gives you both. It’s the home of the founder of Discovery and it comes with a 22,000 square foot mansion, golf course, and a museum with more than 50 classic cars.

The property is known as Gateway Canyons Ranches and Resort, located in Gateway, Colorado. John Hendricks, who founded the Discovery Channel and created the Discovery Network, purchased the parcel in the 1990s, and then expanded it.

It’s now home to, well, his home. The West Creek Ranch Residence. With a stone library, four fountains, pool, and even an observatory.

Since it’s 80 km from the nearest town, it has its own airstrip. With a hangar, grass strip, and a pair of helipads. 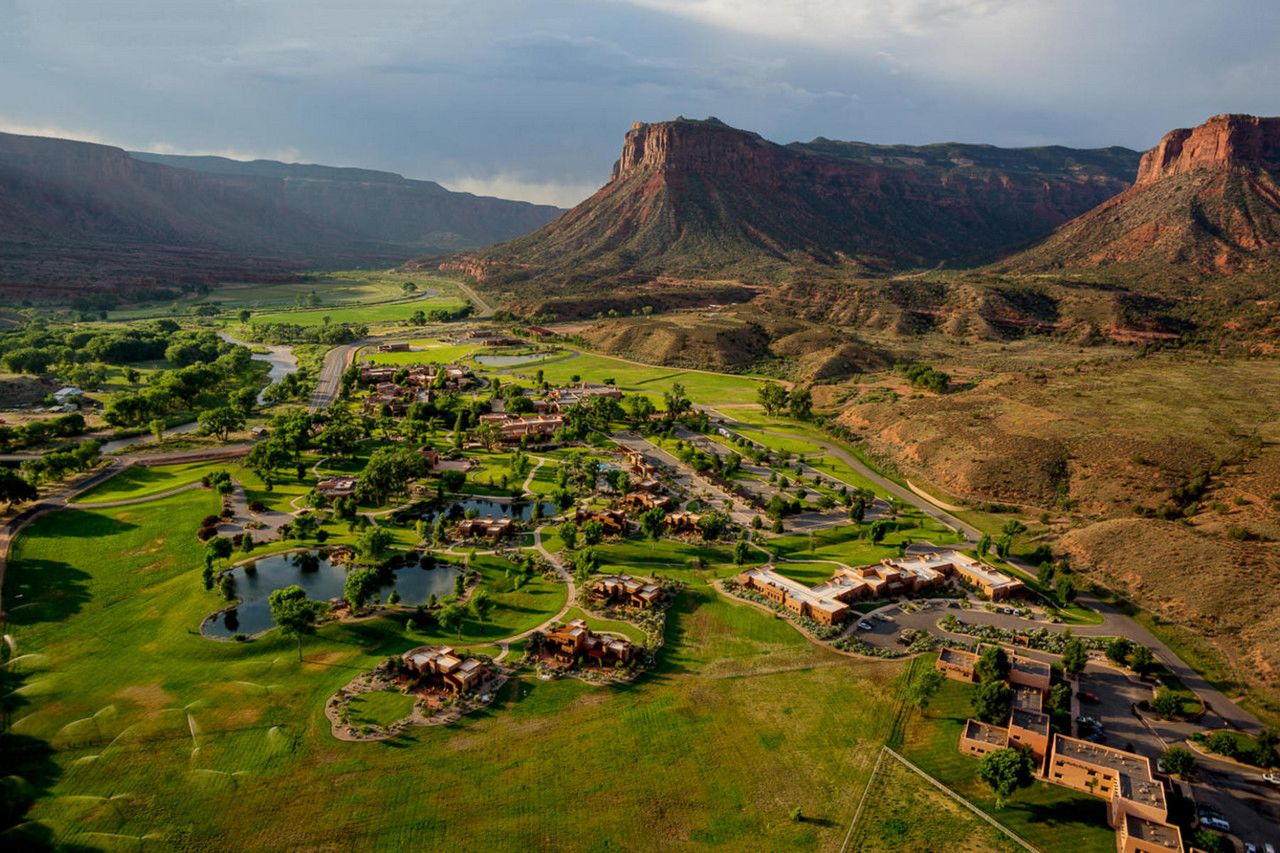 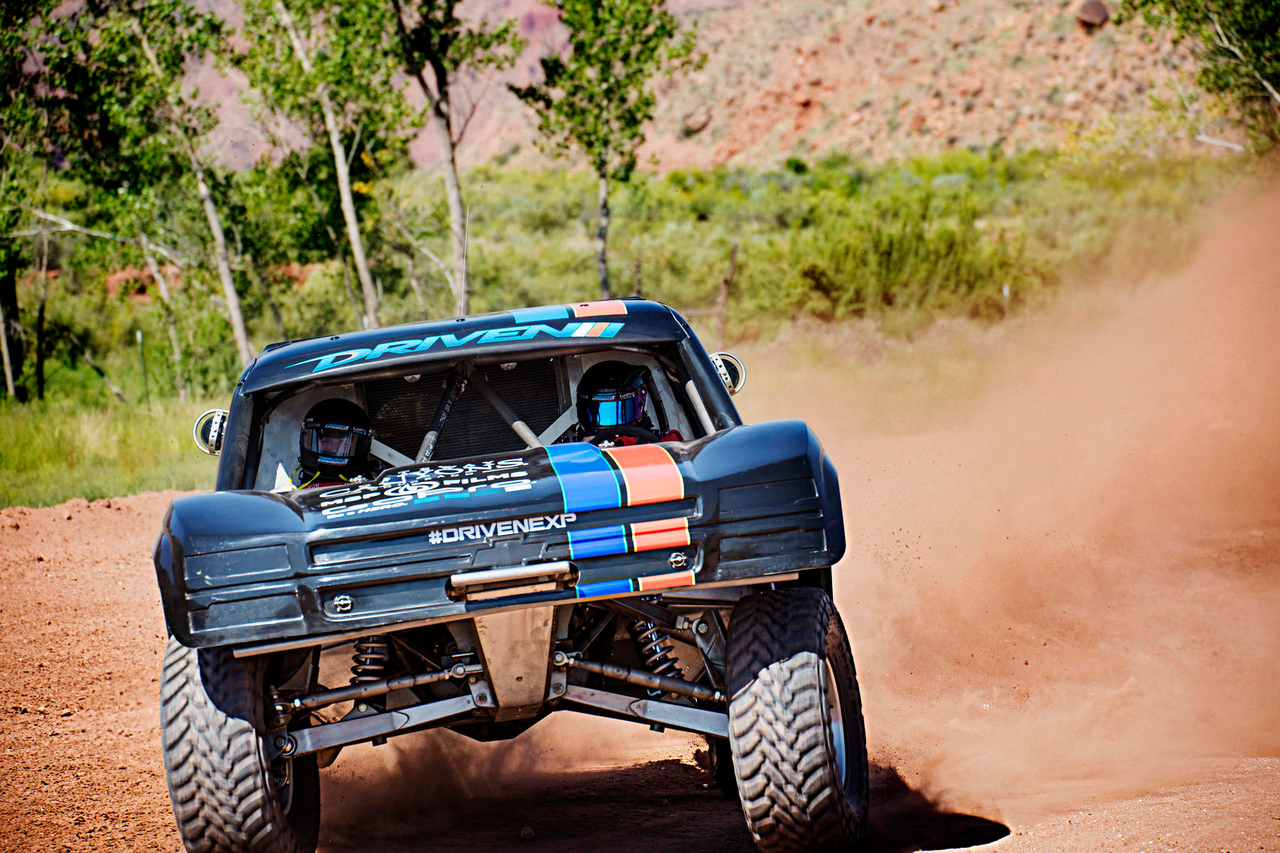 But what will be of interest to car people won’t be all of that. The off-road course located on the property, and the ability to build just about any circuit your chequebook could imagine is nice, though.

The automotive jewel is the Gateway Auto Museum. A 30,000 square foot building that holds more than 50 cars as old as 1906. And they come with the rest of the ranch. Or maybe it’s the other way around.

So what’s in the collection? The oldest is a 1906 Cadillac Model H. One of the first cars to wear that brand. There are also a pair of Ford Model Ts and some other pre-war models.

Representing 1930s glamour are Packards, Duesenbergs, and Auburns, including a Duesenberg Model J and an Auburn Boattail Speedster. And a Cadillac V16. 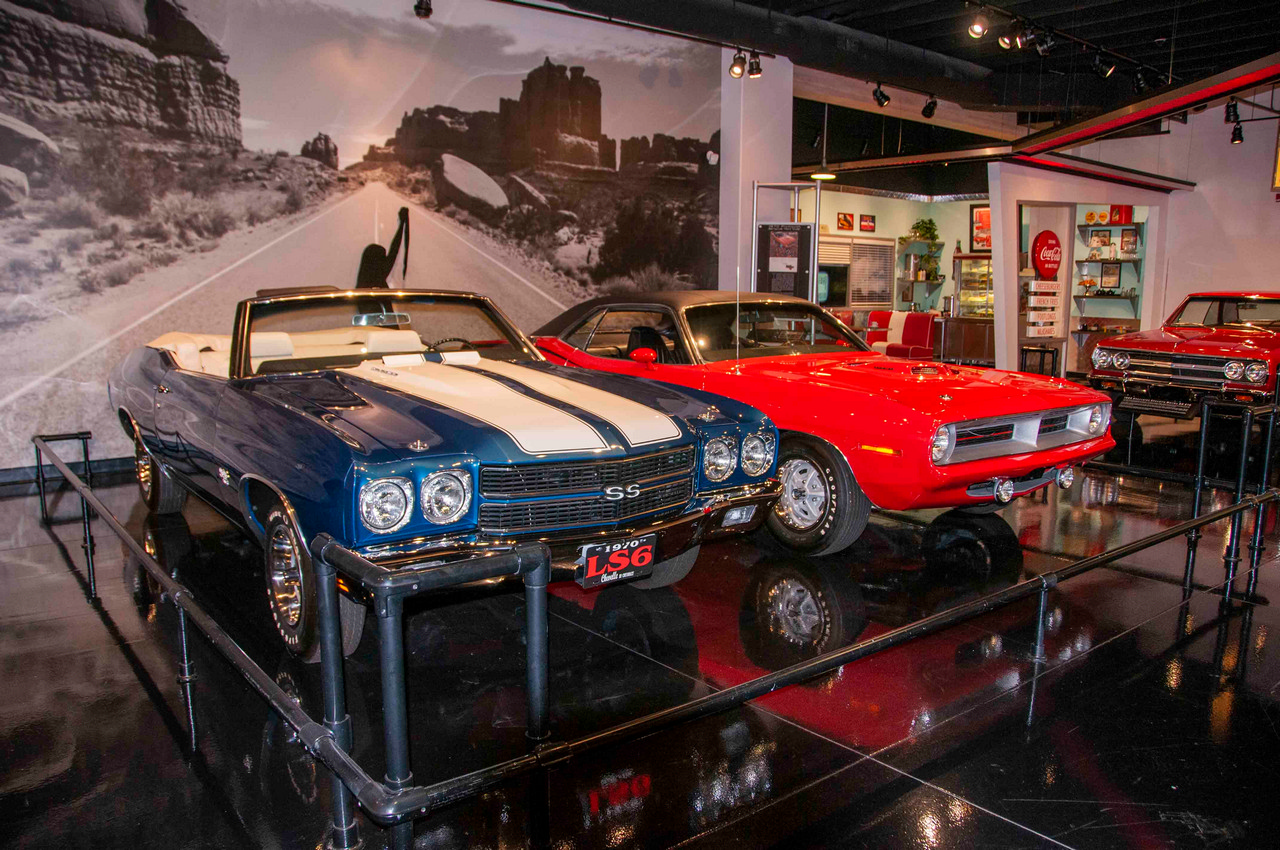 There are cars covering just about every vintage era. 1958 Corvette, 1957 Thunderbird, and even a Bandit Trans AM. It’s an extensive collection, though it definitely is big on pre-1950s vehicles.

The best part of the collection, though, might be the Oldsmobile F-88. One of the first concept cars, it was a Corvette-based concept built in 1954. It was one of the styling turning points of the era, and it last sold for US $3.3 million.

You’ve probably already guessed this isn’t a cheap sale. The entire bundle, that also comes with a helicopter, is listed for $US 279 million. 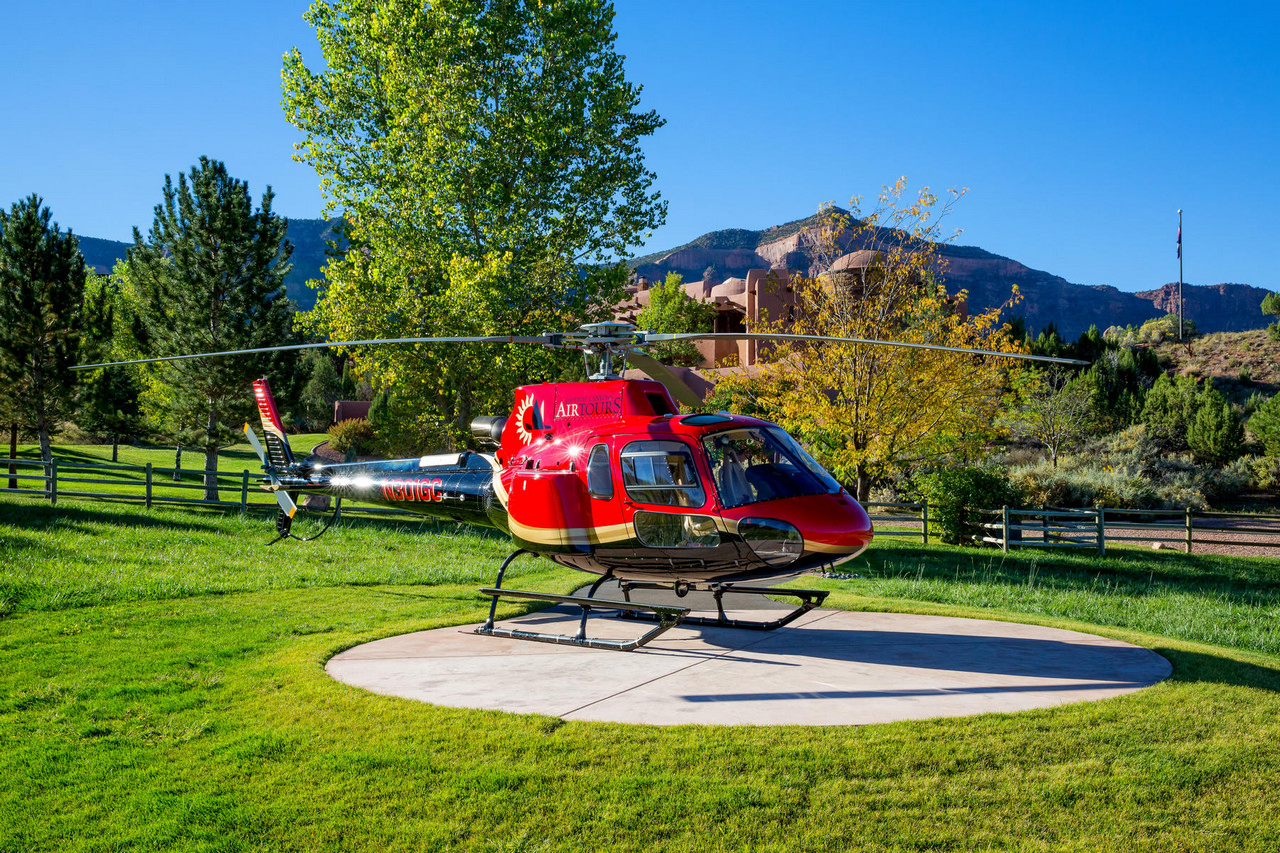 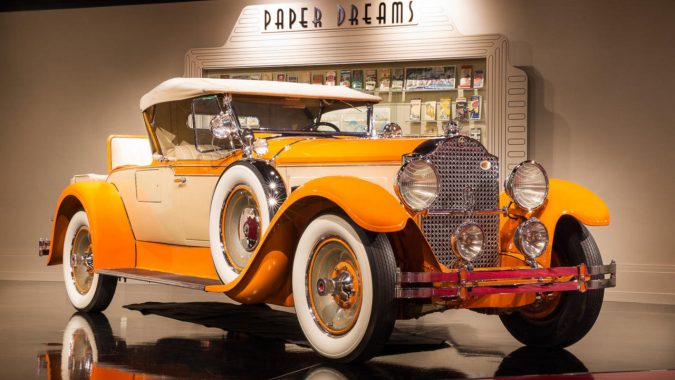 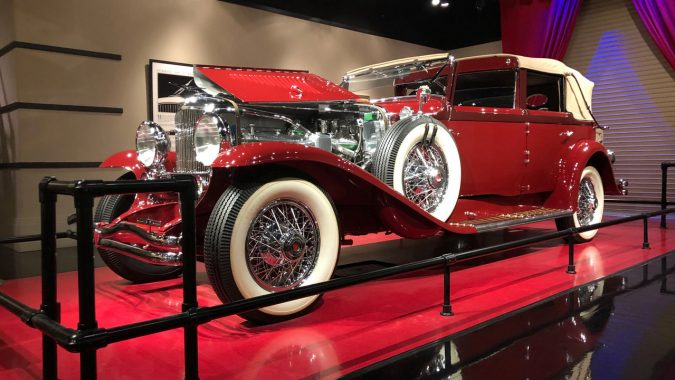 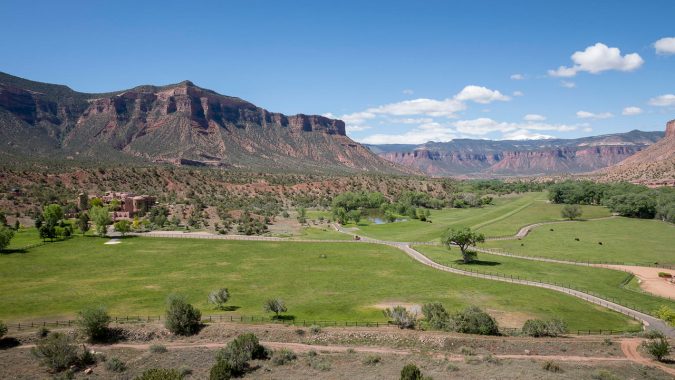 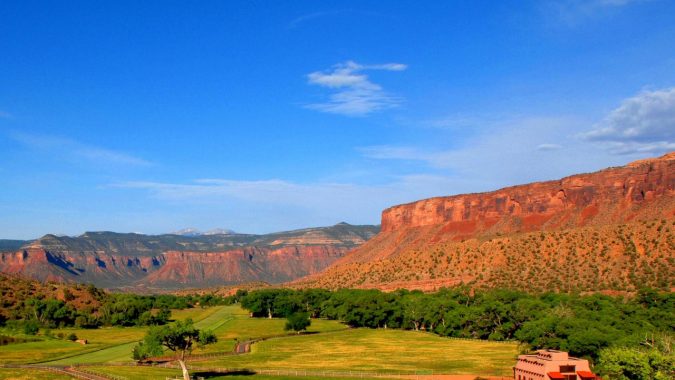 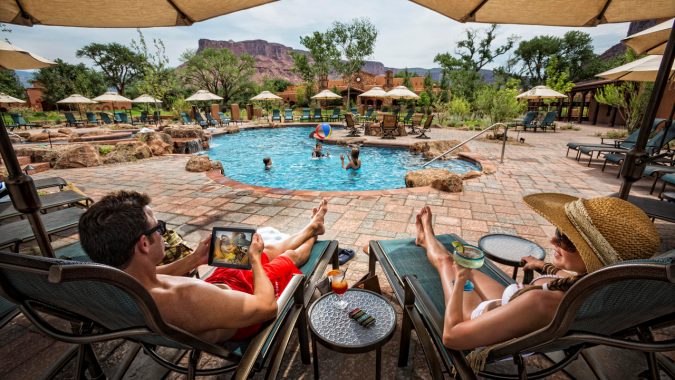 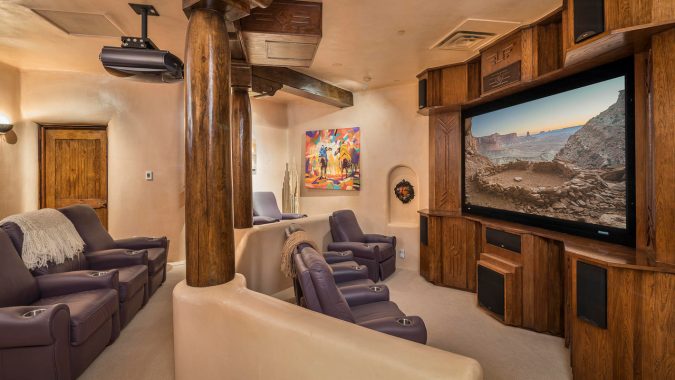 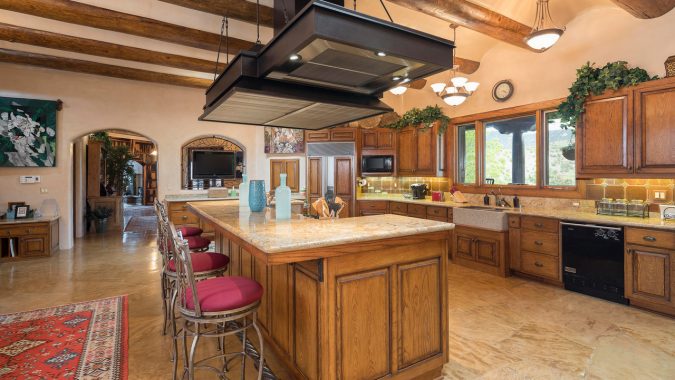 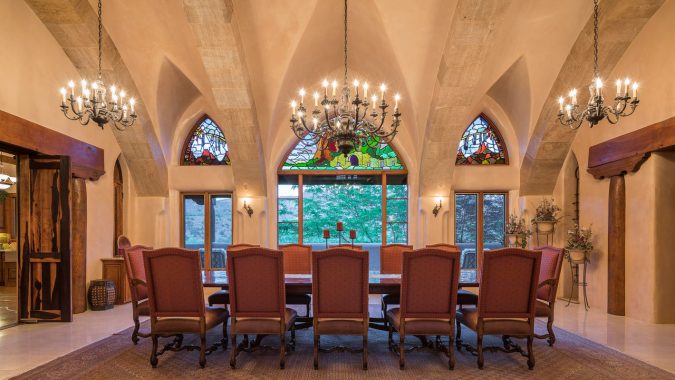 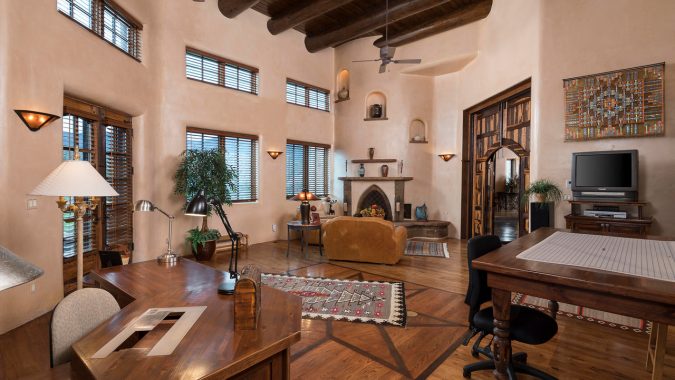 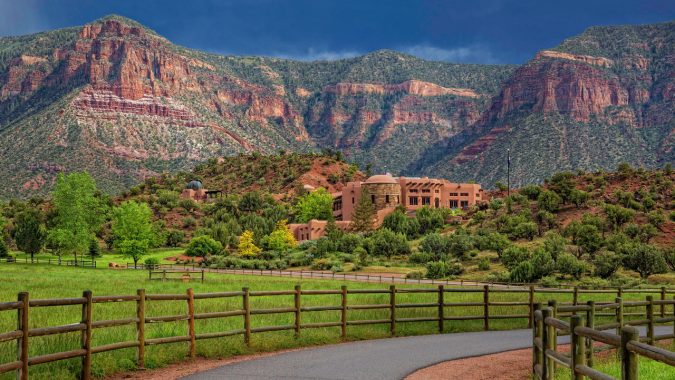 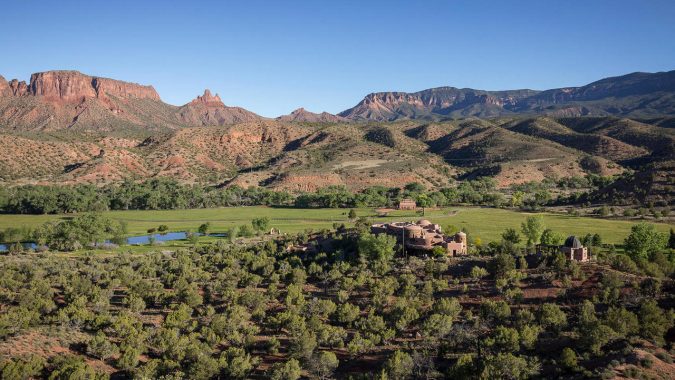 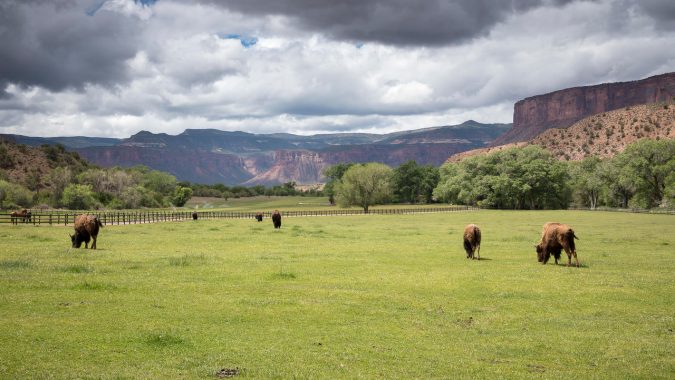