Fiat Chrysler in the U.S. will add 500 more Pacifica Hybrids to its Waymo self-driving program.

FCA previously delivered 100 minivans, modified for self-driving, to Waymo during the second half of 2016.

Production of the additional 500 minivans will ramp up beginning next month. Waymo will then outfit these vehicles with its self-driving technology.

Waymo also announced it is inviting members of the public in the U.S. to use its fleet of self-driving vehicles for everyday travel.

Waymo’s early rider program will give selected Phoenix residents the opportunity to experience the self-driving Chrysler Pacifica Hybrid minivans for the first time.

The self-driving Chrysler Pacifica Hybrid minivans are among the most advanced vehicles on the road, equipped with Waymo’s powerful hardware suite.

The self-driving minivans are also running Waymo’s self-driving software, which has been honed with nearly three million miles of on-road testing and billions of miles in simulation.

The minivan’s electrical, powertrain, chassis and structural systems were all modified to accommodate Waymo’s self-driving technology.

Waymo and FCA co-located a select group of engineers at a facility in southeastern Michigan to accelerate the overall development process. 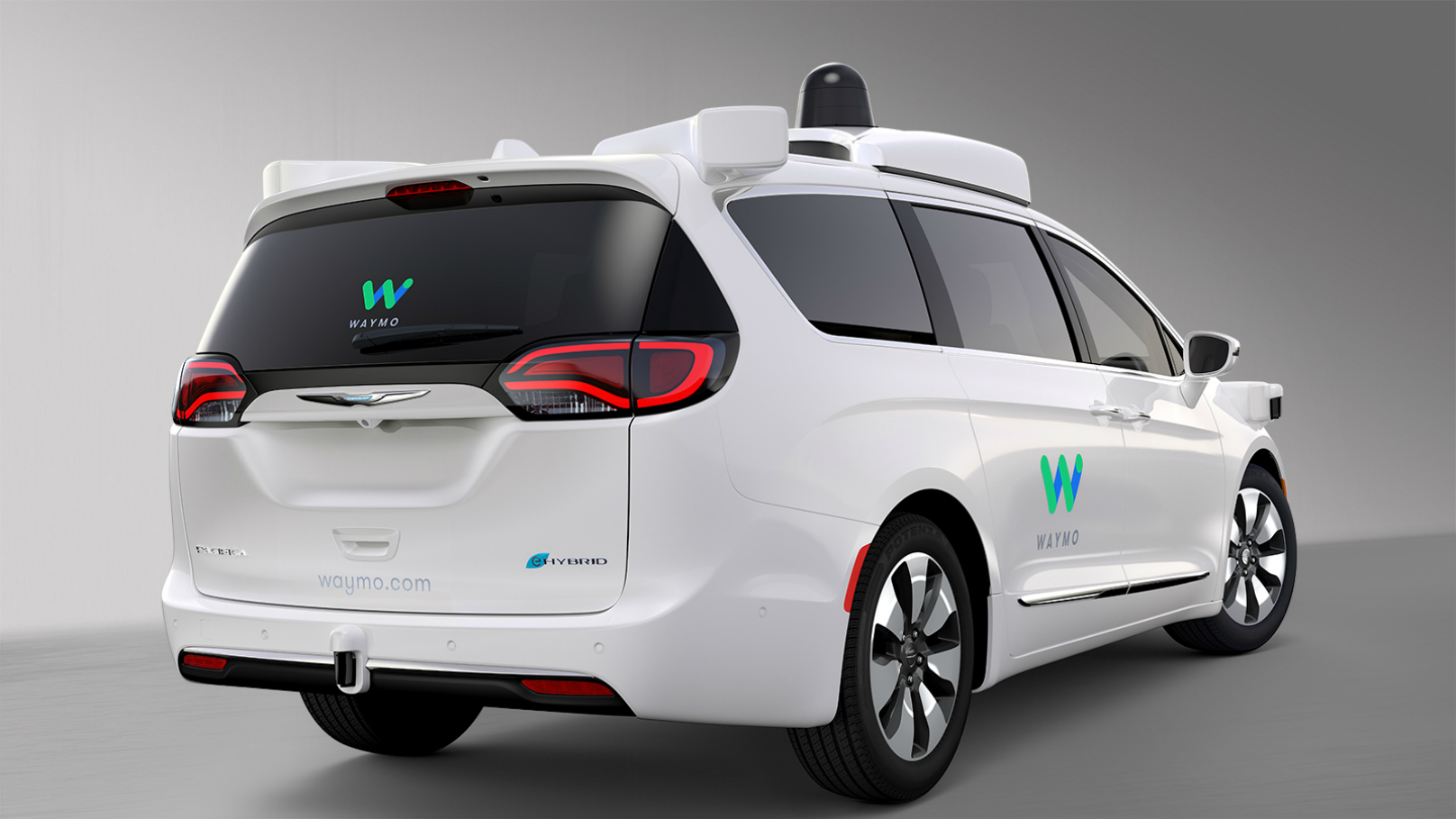