This rally hatch monster is no slouch

The hottest of all tiny hot hatches is here. Toyota has just pulled the cover off of the GR Yaris. An all-wheel drive rally homologation special that makes absurd power for its engine size and reminds us of some of the best homologation specials of the 1990s.

1.6L, three-cylinders, 268 hp. Those are the specs for the hottest version, the RZ. Toyota says those power numbers make the G16E-GTS engine the most powerful production three-pot anywhere. With 273 lb-ft of torque in a plateau from about 3,000 rpm to nearly 5,000, this rally hatch monster is no slouch there either.

The only gearbox will be a six-speed stick, but that’s just the start of this Yaris’ party tricks. It gets an all-new all-wheel drive system with a multi-plate clutch center differential as well as Torsen mechanical limited-slip differentials available for both the front and rear axles. With switchable AWD modes that include normal which puts 60 percent of power to the front wheels, sport that puts 70 percent to the rear, and track mode that keeps it split 50:50. 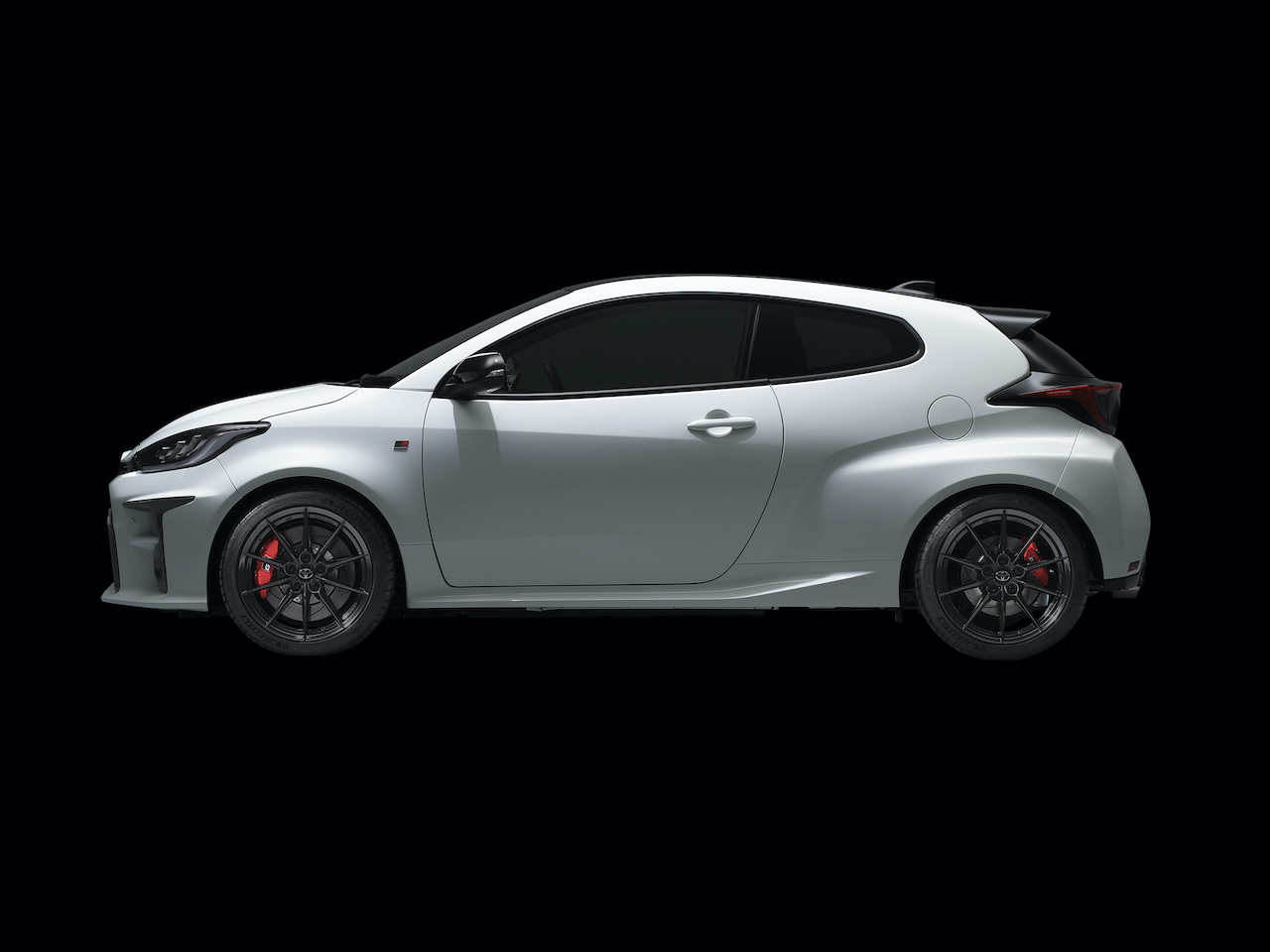 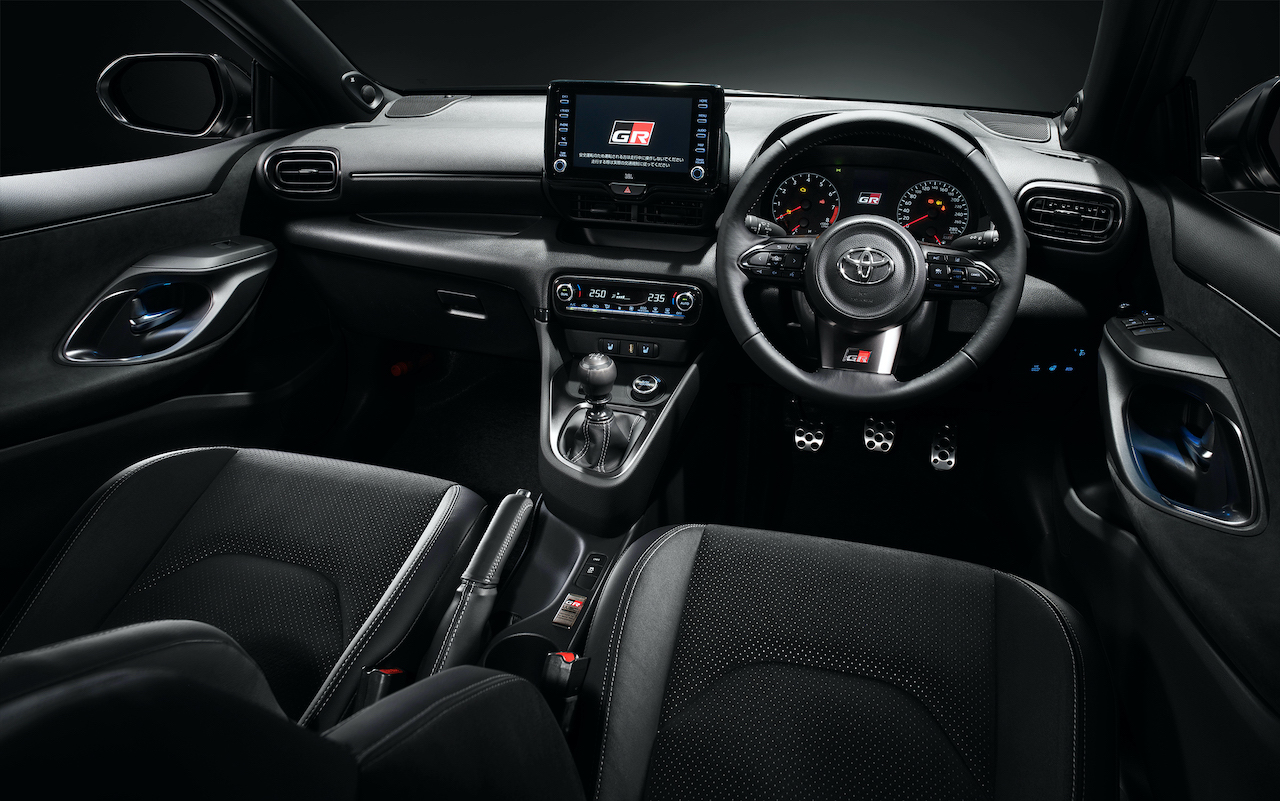 It’s the first WRC homologation special since the Celica GT4-Four of around 20 years back. Toyota said that the long gap between cars led to a bit of a knowledge issue for its performance engineers. “Everyone was incredibly motivated. And yet, Toyota lacked know-how and its engineers lacked experience. For this reason, there was a great deal of trial and error initially. Our first prototype would not turn “it wouldn’t turn at all”but then, suddenly, it would go into a spin. Then, no sooner had it returned to the pits than the oil began to flow in the wrong direction and there was smoke everywhere,” Gazoo Racing president Shigeki Tomotama said in a refreshingly honest and blunt statement. However, he’s confident that they learned, tested, tweaked, and figured it out.

Allowing the engine to make peak power longer, it comes with a large intercooler that on RZ High Performance trim cars gets a cooling water sprayer to reduce intake temperatures.

The GR Yaris will be built on a special GR Factory assembly line, and the interior will also get some upgrades including a special steering wheel, unique trim, and a JBL audio system. A range of sports seats add bolstering, with the RZ High Performance getting the grippiest. Larger brakes with two-piece rotors help handle stopping and it has a drum-style parking brake “which enables sophisticated vehicle control.” Code for it’s hand brake turn ready.

The only thing we don’t like about this near 300 hp, AWD Yaris is the same affliction that strikes most rally specials. Toyota has no plans to sell it here. Though with the RZ High Performance starting at 4.56 million yen, or around $54,000, maybe that’s a wise choice on the part of Toyota and Gazoo. 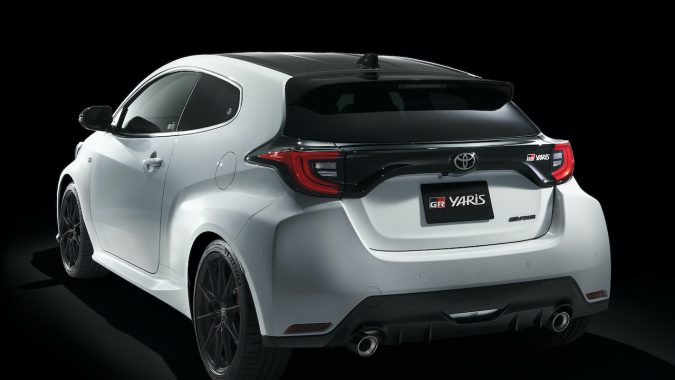 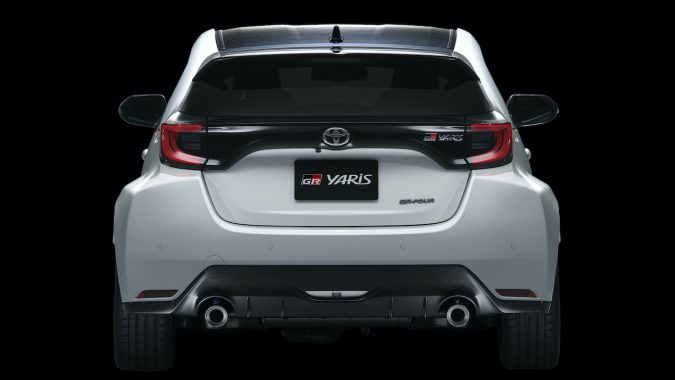 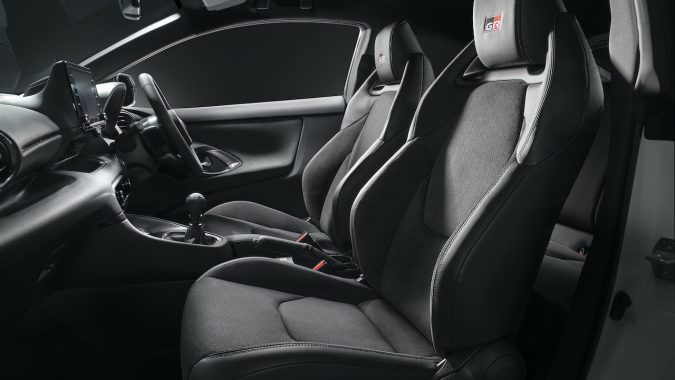 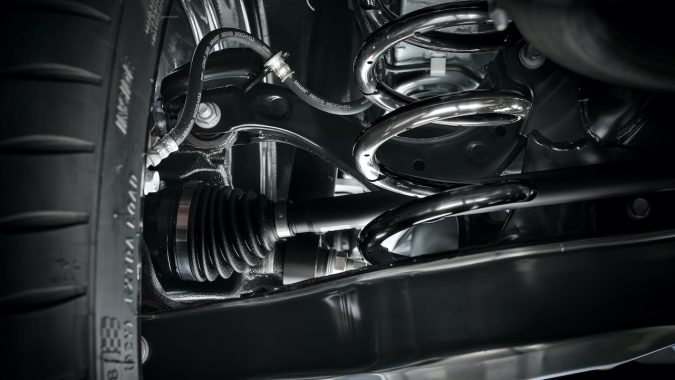 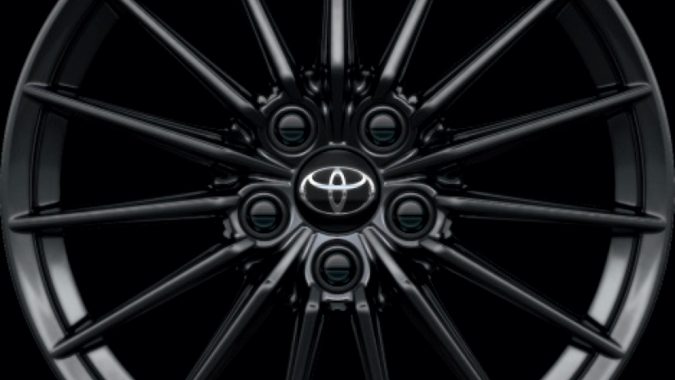 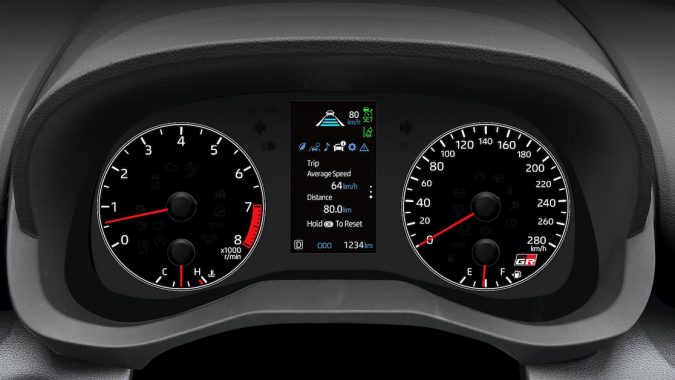 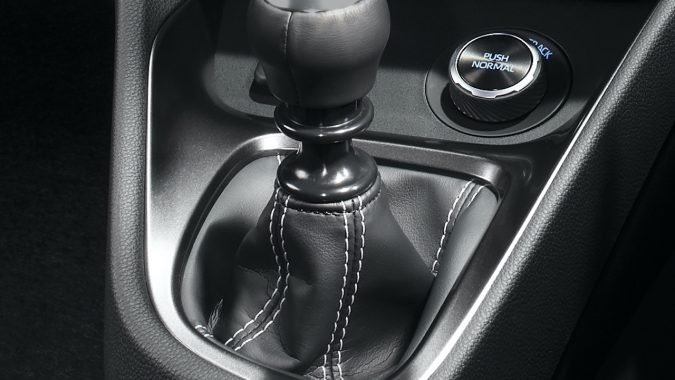 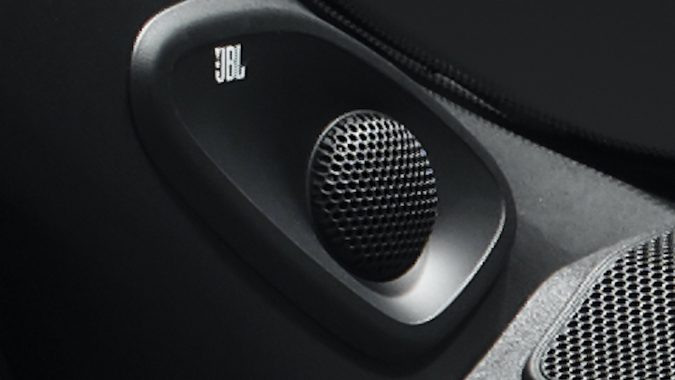 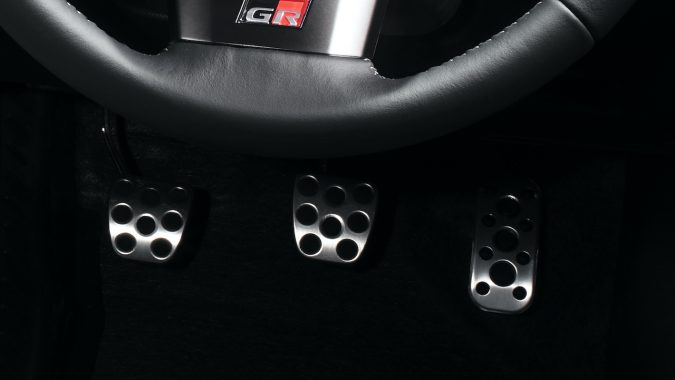 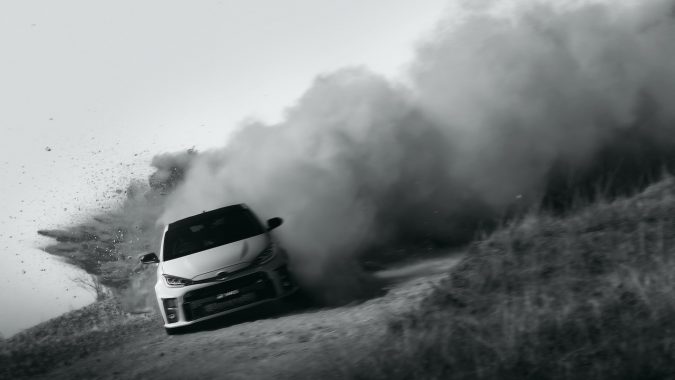