Many of the updates will also be offered to all 2020 and newer Taycans.

Join the Conversation (0)
Porsche is updating the electric Taycan sedan for 2023 with some new hardware and upgraded software. The changes will give the cars a new user interface, better thermal management of the battery, and are even expected to improve the Taycan's range figures. The best part is that many of the changes will also be offered to owners of older Taycan models, just an update away for most.

The most notable change in daily driving will probably be Porsche's hardware updates made to the 2023 Taycan's infotainment system. Porsche says that the user interface will operate more quickly, and that includes both at start-up and while you're trying to use the system.

Changes to the system include a revised design for the head-up display and a revised interface that includes a new colourful tile screen. Wireless Android Auto will be available, joining the existing wireless Apple CarPlay, and Porsche will add the Spotify music streaming app as an integrated app option. 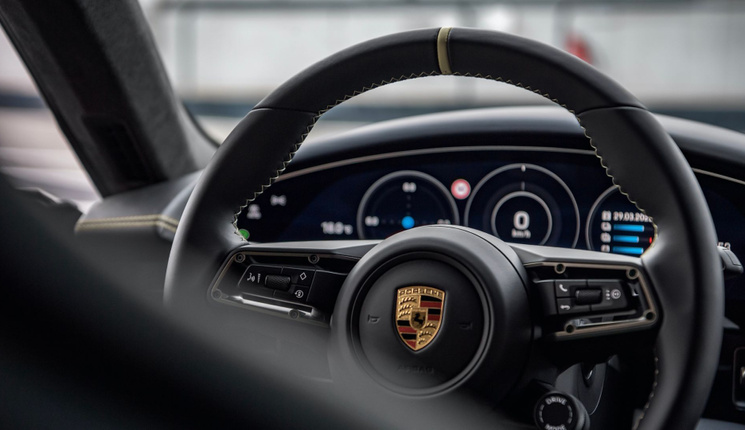 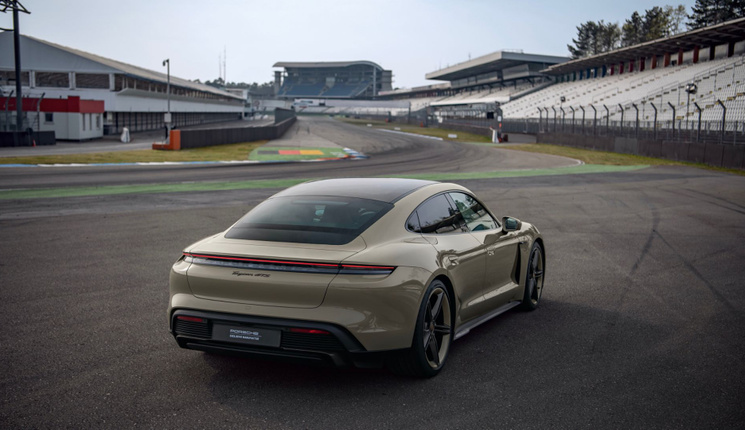 Improvements to thermal management of the Taycan's battery packs let the car precondition the packs more quickly and get them to a higher temperature for charging. This doesn't boost the maximum charge rate, but it does let the Taycan charge much closer to that rate in more conditions. The result should be quicker charging in real-world conditions.

Powertrain changes include de-energizing the front motor (on dual-motor cars) when in Normal and Range modes. Essentially letting the motor coast, this reduces the drag of the motor when it's not providing power and lets the car use less energy to move down the road.

Porsche also expects some extra range out of the driveline and battery changes. Figures for Canada will come later, but Porsche said that it expects around 50 km more based on WLTP cycle testing from Europe. While that test usually delivers figures higher than Natural Resources Canada testing, we predict it will add around 30 km to the car's range number here, depending on battery and driveline.

Other updates to Taycan for 2023 include dropping the base model Cross Turismo. The 469 hp (on Overboost) Taycan 4 Cross Turismo will no longer be offered in Canada, instead we'll see the 562 hp 4S Cross Turismo rough-road wagon as the entry into that model lineup. Porsche Dashcam preparation will also be added to the options list.

Most of the software updates, including the battery and infotainment changes, will be offered to owners of model year 2020, 2021, and 2022 cars as well. Porsche said that they'll require a trip to a dealership to complete rather than going over the air, but this is still great news for owners of the prior-year models. As far as timing for the updates, Porsche Canada says it'll happen "in the very near future," with more information for owners to follow.