2022 INFINITI QX60 will come with 9-speed transmission and refinements

When the new vehicle makes its appearance in North American later this year, the 2022 INFINITI QX60 will come with a 295-hp, 3.5-litre V6 that will be mated to what the automakers said will be a new 9-speed automatic transmission.

“The upcoming, all-new 2022 INFINITI QX60 embraces the tenets of what our brand stands for,” said INFINITI chairman Peyman Kargar in a release given to the media. “Teams from Japan and the U.S. have worked tirelessly to bring the new QX60 to customers as our most refined and advanced three-row crossover yet. The QX60 is a foundation for INFINITI and will bring to life our core philosophies. We’ll have more to talk about soon, so watch this space.” 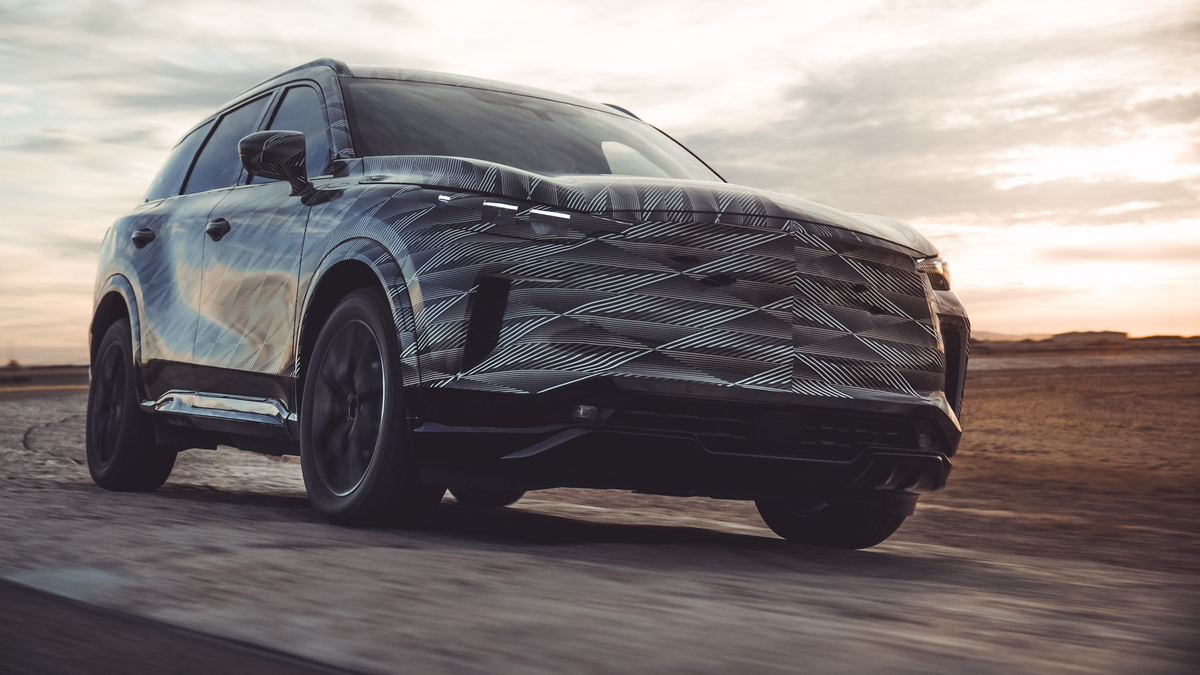 This new 9-speed transmission will have a larger ratio spread – almost 10:1 – giving the driver all the needed acceleration needed while providing a smooth drive and also goes easy on fuel consumption. INFINITI’s Active Torque Mount will help make the new transmission’s smoother gear changes while at the same time isolating engine vibration to provide a quieter interior.

“The all-new QX60 has a direct and linear acceleration feel. It gives the driver confidence to not only increase their standing start but also passing on the freeway and in the city,” said Dave Kiesel, manager of powertrain performance at INFINITI’s Arizona Testing Center. “You just step on the pedal, it downshifts, and you go.

Interior enhancements include a shift-by-wire setup that will provide more space inside for the driver and passenger, and more room around the centre console. A Drive Mode Selector will provide five drive modes to decide upon: Standard, ECO, Snow, Sport and Personal. 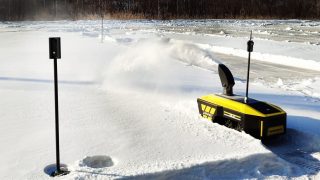