It’s finally here, the Turbo S turbo version of Porsche’s latest 911, making you forget completely about the non-Turbo turbos and the electric Turbos by giving you a 3.8L flat-six that makes nearly 650 hp and trims even more time off of the increasingly short 0-100 km/h run.

Even Porsche realizes that keeping track of turbo, Turbo, and electric Turbo is getting complicated, titling their press release from the now-digital Geneva virtual motor show the slightly tongue-in-cheek “Definitely 911, definitely Turbo.” Except that this is actually the 911 Turbo S. But just like the proverbial rose, a Turbo S by any name would still be pretty sweet. So just how sweet is this latest model?

It starts with that new 3.8L flat-six that gets a pair of variable geometry turbochargers that have grown their turbine wheels by 5 mm to 55, new air intakes in the flanks, and more air intakes in the rear decklid all contribute to deliver 641 hp and 590 lb-ft of torque. It’s a whopping 61 hp more than the previous-generation Turbo S and 36 lb-ft more torque. A Turbo-specific eight-speed PDK gearbox lets the car hit 100 km/h from a stop in just 2.7 seconds and run to 330 km/h flat out if you can find a track long enough to let it stretch its legs.

Like the standard cars, the Turbo S gets wider, 45 mm extra up front and 20 mm in the rear with the wider tracks allowing wider tires and body tweaks to improve aerodynamics. The 911 Turbo S gets 255-wide 20-inch rubber up front and suitably massive 315s in the rear on 21-inch wheels, and as usual all four tires are driven by the engine.

The suspension gets some of these upgrades too, adding the latest Porsche Active Suspension Management and lowering the car 10 mm. Porsche says that the new suspension gets dampers that act more quickly and are more precisely controlled to “provide significant advantages to the driving dynamics.” 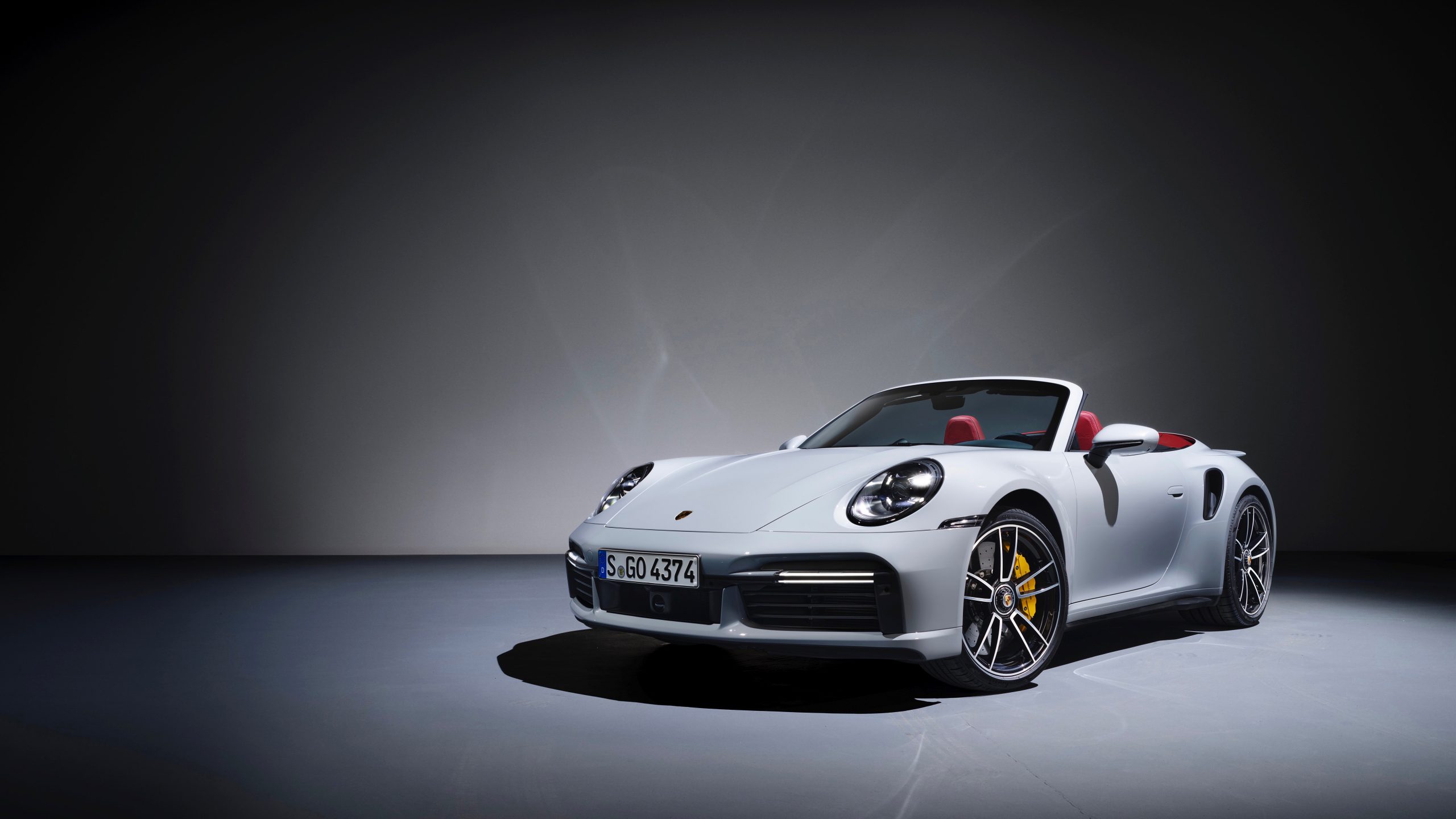 Styling changes are what you’d expect from a Turbo S, including a wide front bumper with massive openings for cooling air. There’s a pneumatically-extended front spoiler and a massive rear wing that combine to add 15 percent more downforce. Sticking out of the rear bumper are quad rectangular tailpipes (or two round ones depending on which photo you’re looking at) letting out an adjustable sports exhaust wail.

Inside, there’s a larger 10.9-inch infotainment screen and the seats are stitched in a tribute to the seats of the original 930-generation 911 Turbo. The new 911 Turbo S will open the order books in April starting at $231,700 for the coupe and $246,300 for the cabriolet. Deliveries will start later this year. 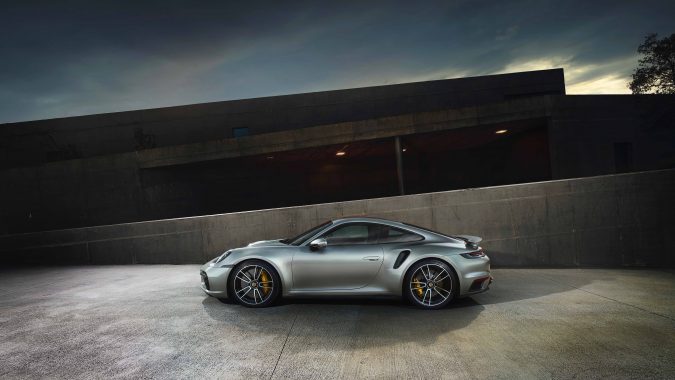 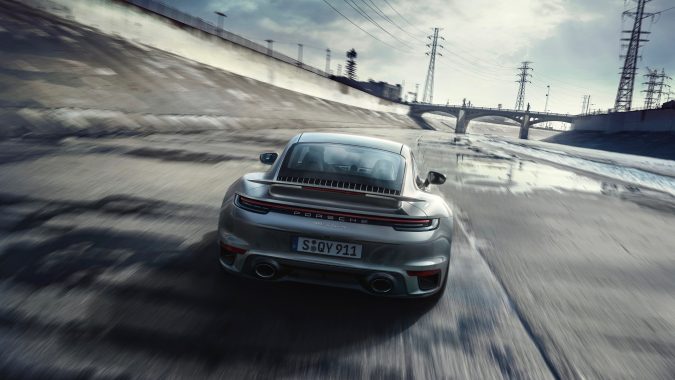 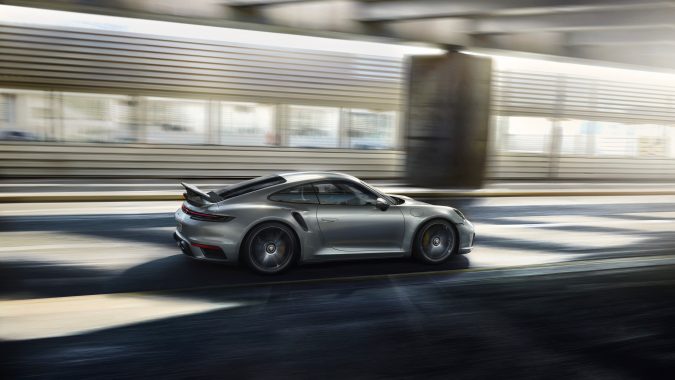