With just a few modifications, owners are pushing their new GT500s into 9-second quarter mile times.

The new GT500 is fast. Very fast. Even in bone stock, fresh out of the box form, it does the job of besting its primary competition of the Dodge Challenger Hellcat Redeye and Camaro ZL1. On a prepared surface, we’ve seen it run as quickly as a 10.6 time down the quarter-mile.

But maybe you’re still on the fence about the merits of the GT500. You’re humming and hawing about breaking out your checkbook for one reason or another. Maybe that reason is that breaking into the 10s is old hat for you and you need an even speedier cobra-festooned monster.

Well, good news for you then. Because with just a few simple modifications, owners are pushing their new 2020 GT500s into sub 9-second quarter-mile runs.

Just earlier this month, a YouTube user claimed to have the quickest GT500, finally breaking the car into the 9s with his 945 horsepower, Evolution performance-tuned machine. That record was 9.93 at 140 mph. 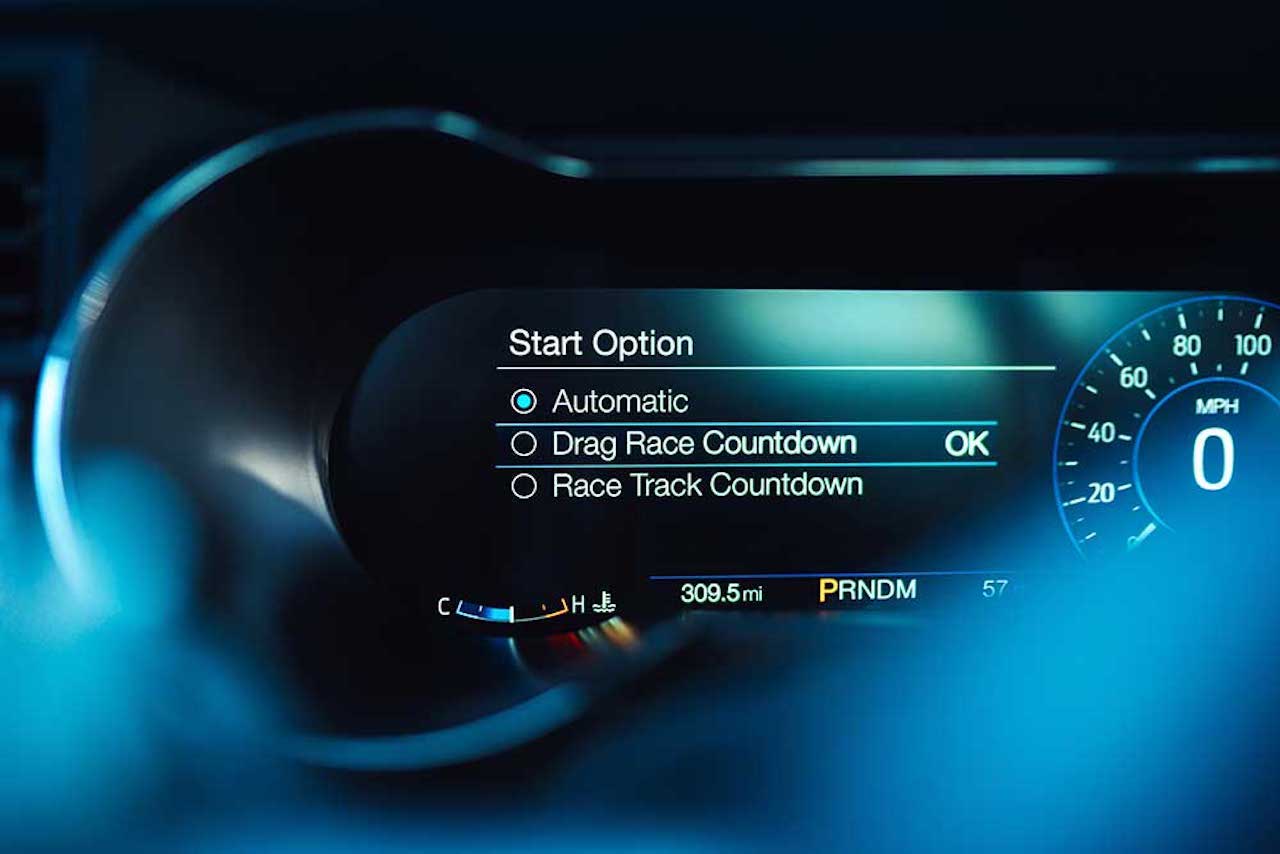 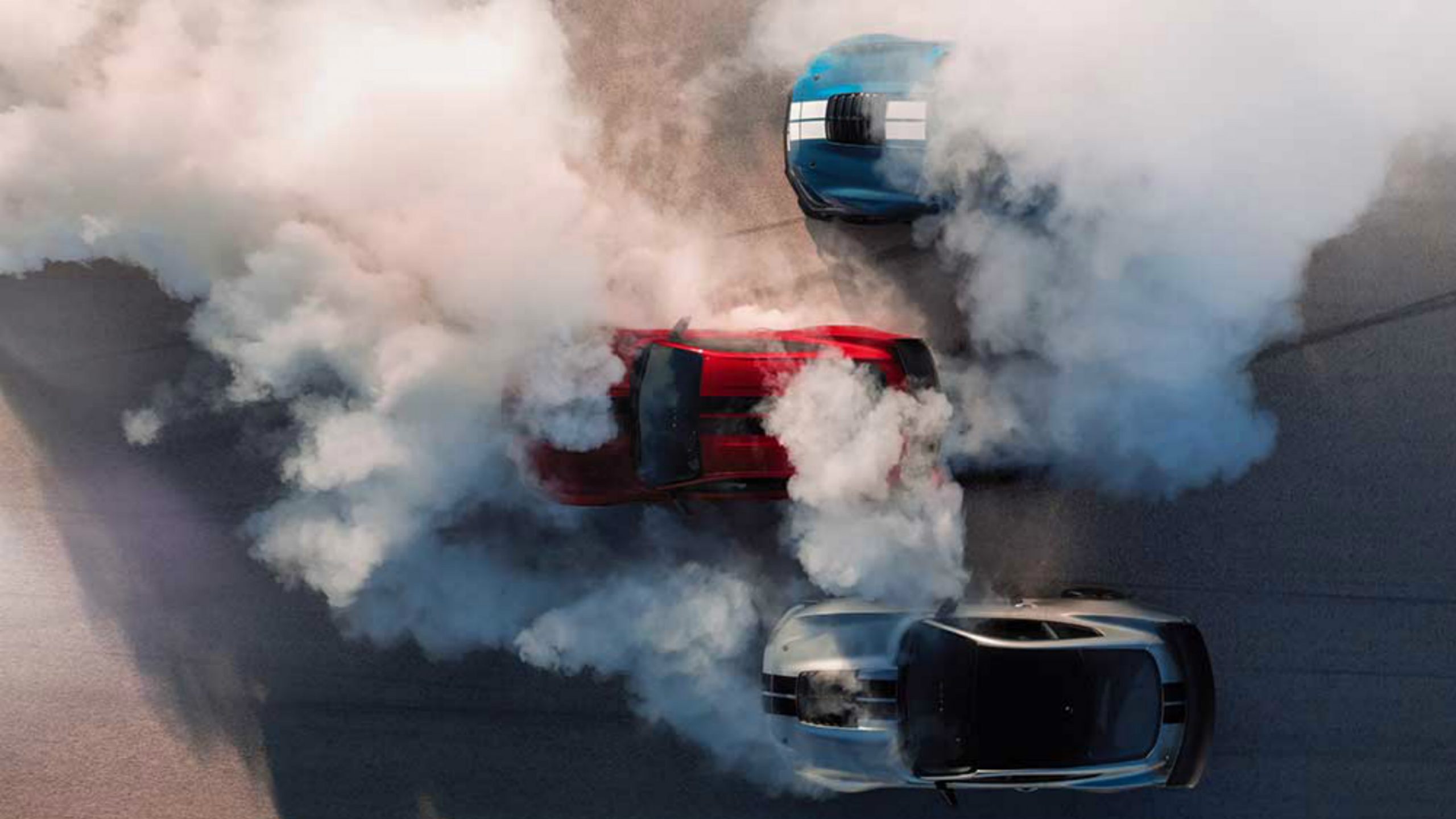 However, that record time was short lived. That Racing Channel just posted a new video of “Ken from Palm Beach Dyno” and his orange, tuned 2020 GT500. The car first breaks a miles per hour record at 145 mph, and then proceeds to break the quarter-mile record at 9.74.

For reference, that’s quicker than a stock McLaren 720S, a car which is more than three times the MSRP of a new GT500.

According to the video description, the orange GT500 is equipped with the following mods: a 2.5 supercharger pulley, a Lethal Track Exhaust, ID 1050x fuel injectors, an E85 fuel pump, Toyo R888 tires. And it’s of course been tuned by the owner, Ken at Palm Beach Dyno. 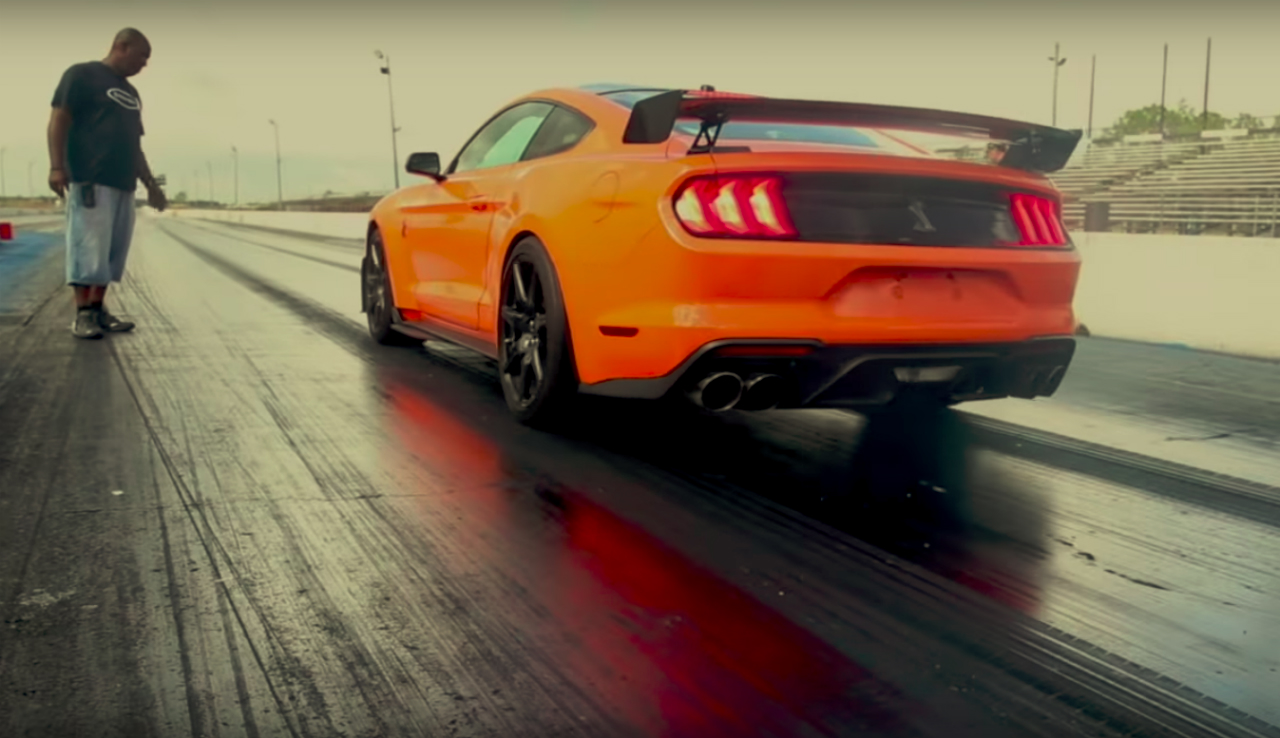 So what are we really talking about here? Give it a little more fuel, a little more airflow, a little more supercharger rev, stickier tires, and you can transform the GT500 into a full-blown supercar killer (at least, in a straight line).

Is the GT500 the performance bargain of the decade? That remains to be seen. It’s pretty early in the decade. But it’s certainly a contender. 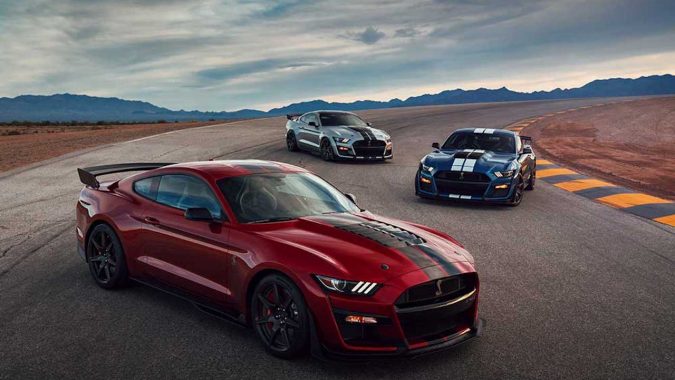 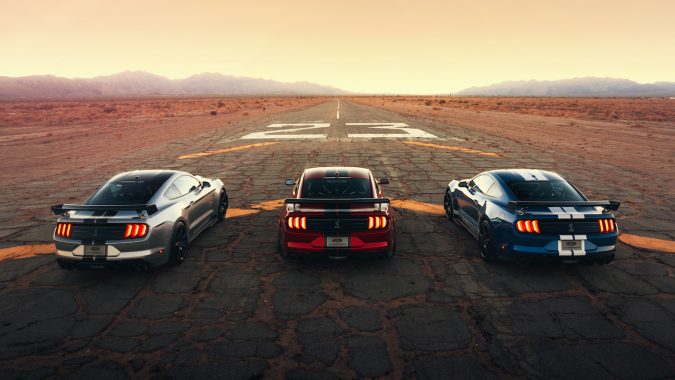