The latest salvo has been hurled by Ram, upping the ante to 260 horsepower and 480 lb-ft of torque.

When the truck boffins at Ram lowered a diesel-burning mill into the engine bay of their half-ton pickup, they set into motion a war of numbers amongst the Detroit Three. Just like their HD brothers, the 1500-grade segment is locked in a perpetual battle for torque and towing supremacy. The latest salvo has been hurled by Ram, upping the ante to 260 horsepower and 480 lb-ft of torque.

This eclipses the former half-ton torque king, the duo of Silverado and Sierra, by 20lb.-ft of twist. You can bet dollars to donuts that a competitor will answer in kind before too long.

All that torque comes online by just 1600rpm, 400rpm earlier than the old EcoDiesel, ensuring this thing will give a good shove around town. It also has the towing mouth to match its trousers; a properly equipped 2020 Ram 1500 EcoDiesel will be able to tow up to 12,560 pounds. That’s far higher than the old EcoDiesel, which topped out at 9290lbs. It even approaches that of the almighty Hemi, which taps out at 12,750 pounds. 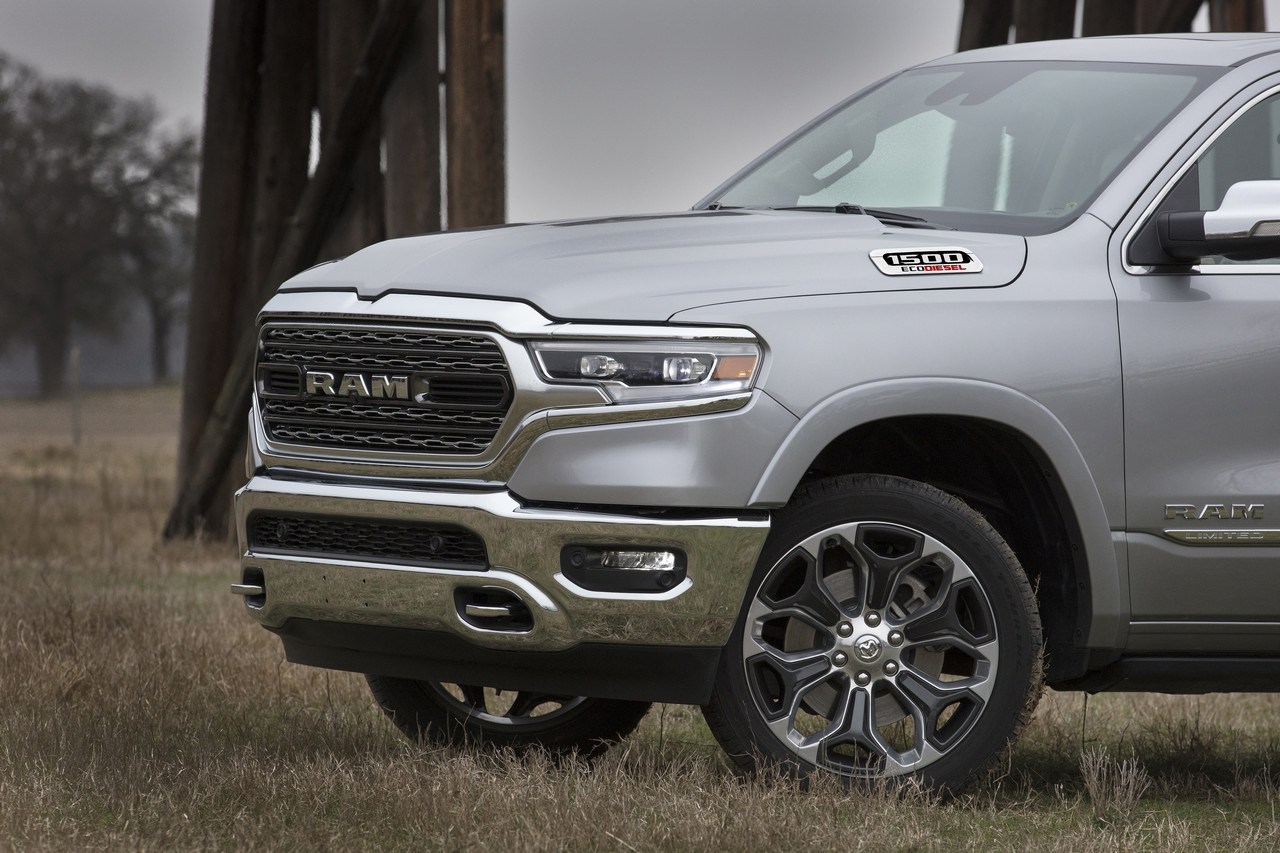 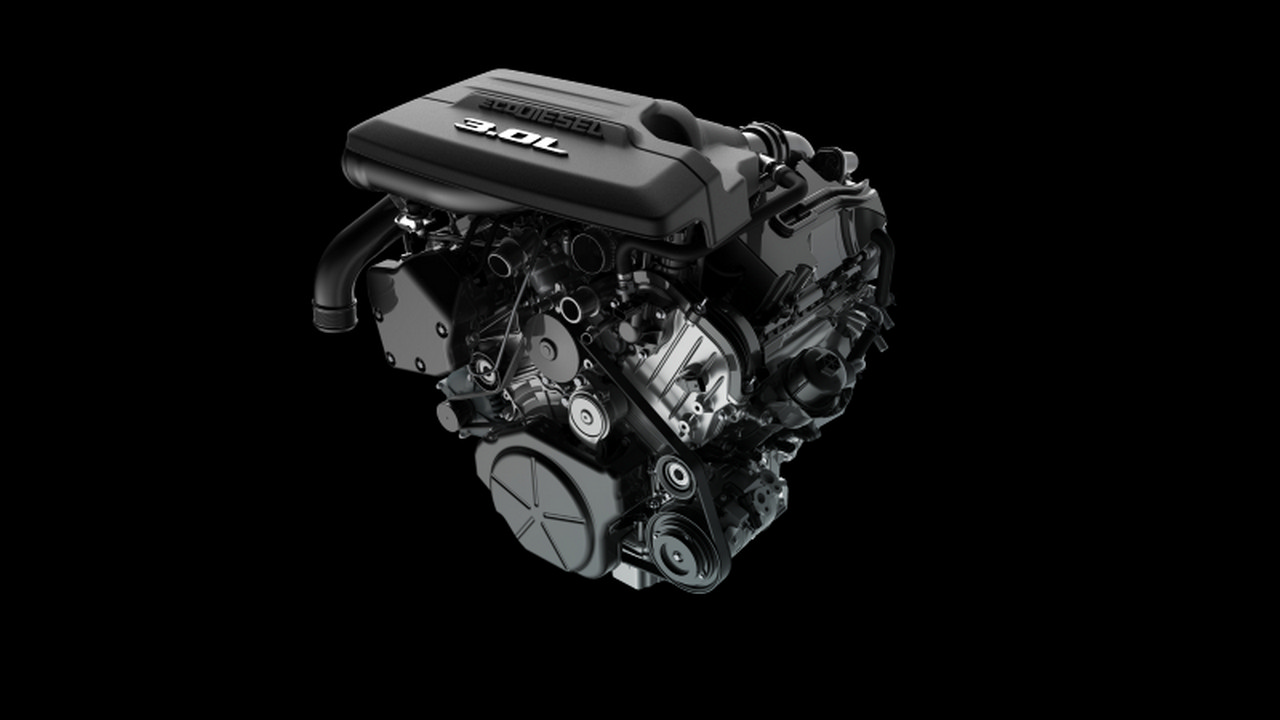 Engine nerds will like to know that the Gen 3 EcoDiesel V-6 uses dual overhead cams with four valves per cylinder and a 60-degree angle between the cylinder banks. The block is cast with compacted graphite iron, which provides strength to dampen vibrations but weighs less than grey cast iron.

Availability of the Gen 3 diesel engine has been broadened, with Ram choosing to now offer it in the off-road focused Rebel trim. The company says it’ll be available in “all models and configurations”, meaning one should eventually be able to spec a base two-door regular cab long box with this diesel. Keep in mind that Ram is focusing its production of the new Ram on high-selling (and high-profit) configurations like the short box Crew Cab.

Speaking of base model trucks, the Ram 1500 Classic soldiers on for now and is available with the old Gen 2 diesel, meaning it is saddled with the lower output and towing numbers. Be sure to shop wisely if you’re in the market and pay attention to this detail.

The 2020 Ram 1500 EcoDiesel will go on sale in Q4 of this year. It will be produced at the FCA Cento facility in Ferrara, Italy. 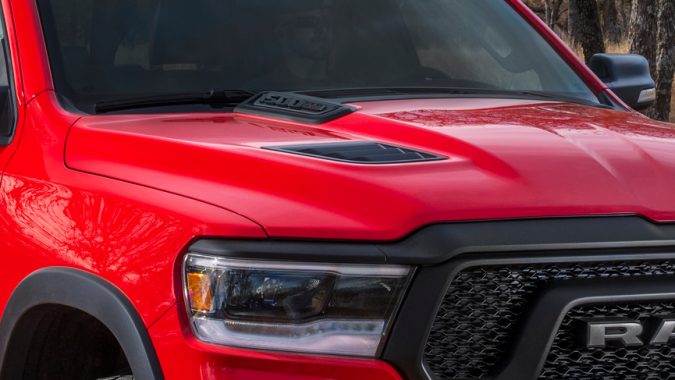 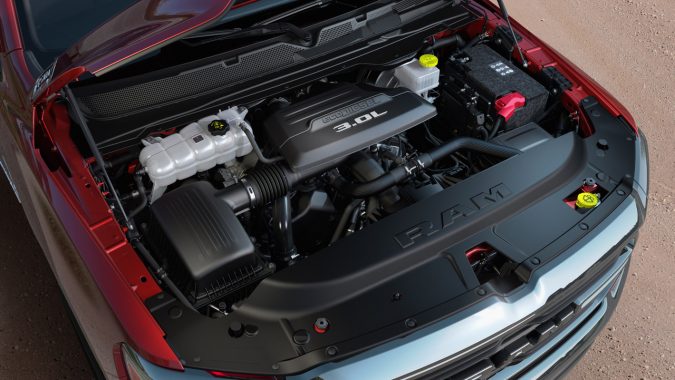 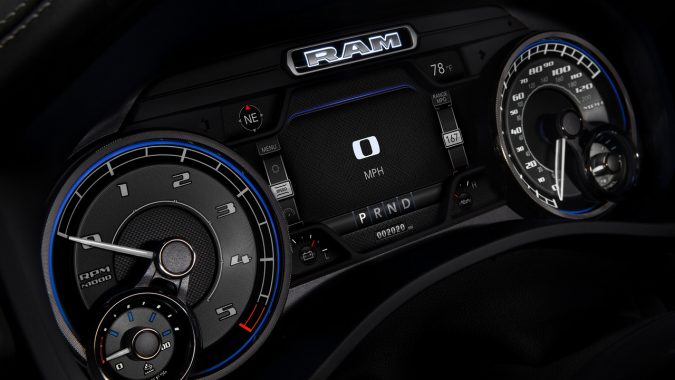 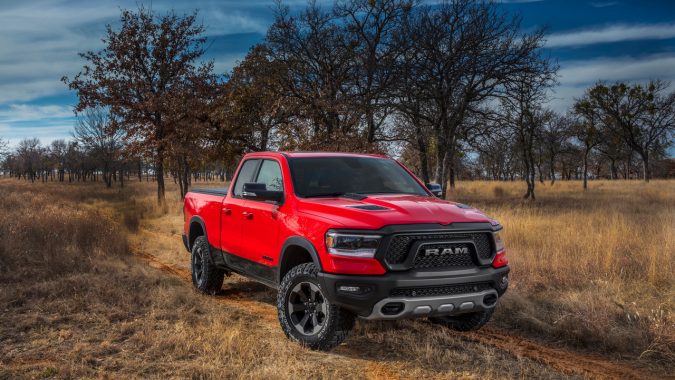 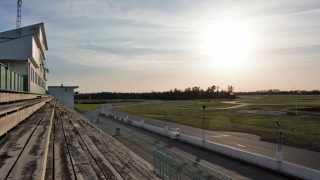 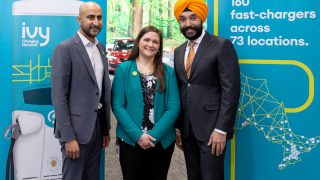 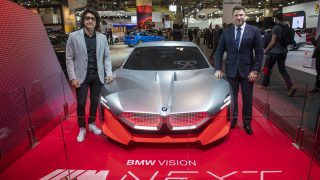