Every time a new 911 is announced, it begs the question: how the heck are they going to make it look different this time around? It’s the same rear-engined format it’s always been, and there’s only so much you can do with that package right?

Well, maybe but for over 50 years, that hasn’t stopped Porsche from trying. So it goes that the next gen 992 model that debuted on the eve of the 2019 Los Angeles International Auto Show has been given a comprehensive once over by the designers and engineers.

It starts with the hood – well, front cargo cover, anyway – which gets a pair of creases that Porsches says harken back to the original 1964.5 911. All I know is that they help it look purposeful and just a tad muscular, doing a good job of showing that the aluminum – most of the body is made of the stuff – is being pulled tightly over a skeleton beneath. The front splitter, meanwhile, gets a nice, low profile while its blacked out look helps ground the car even more. Also helping in that department is the fitment of new wheels that measure 20” at the front and 21” at the rear, while one of the style choices is a modern take on the classic Fuchs design. Lovely. The car is also 45 mm wider up front, and a variable-position rear spoiler comes as standard.

Speaking of standard: the 2020 car gets two S options at the outset: a RWD 2S and AWD 4S. Power is rated at 443 hp and 390 lb-ft fed through a new 8-speed dual-clutch ‘box; a manual option is coming at a later date, which is likely when we’ll be seeing the non-S models, too. For now, all we’re getting is a PDK with a pair of gunmetal shift paddles – nice – and a stubby gear selector, which is less nice and seems a little lost in the sea of piano black panelling surrounding it. Porsche is claiming 3.5-3.3 second 0-100 km/h times, depending on spec. 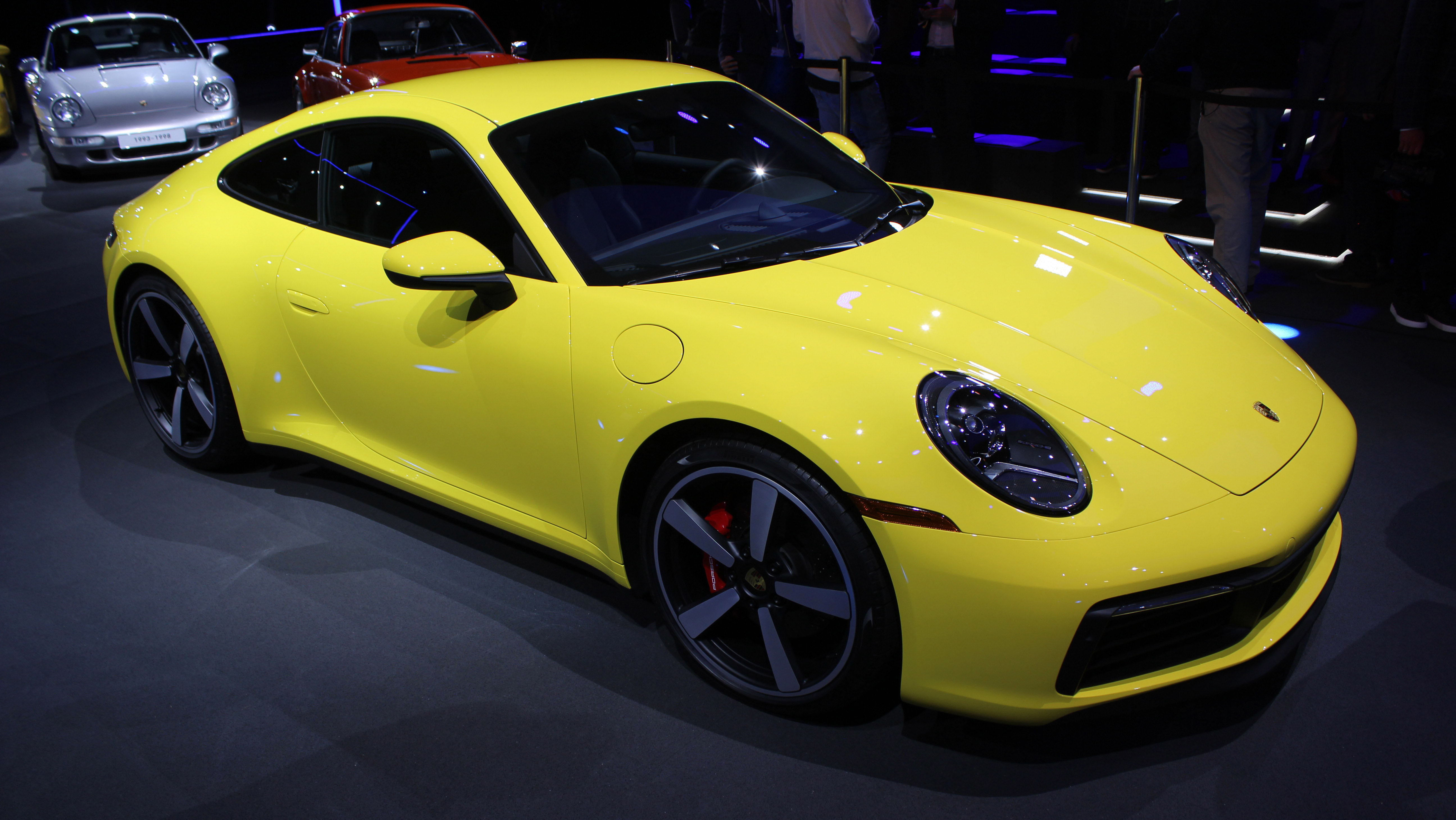 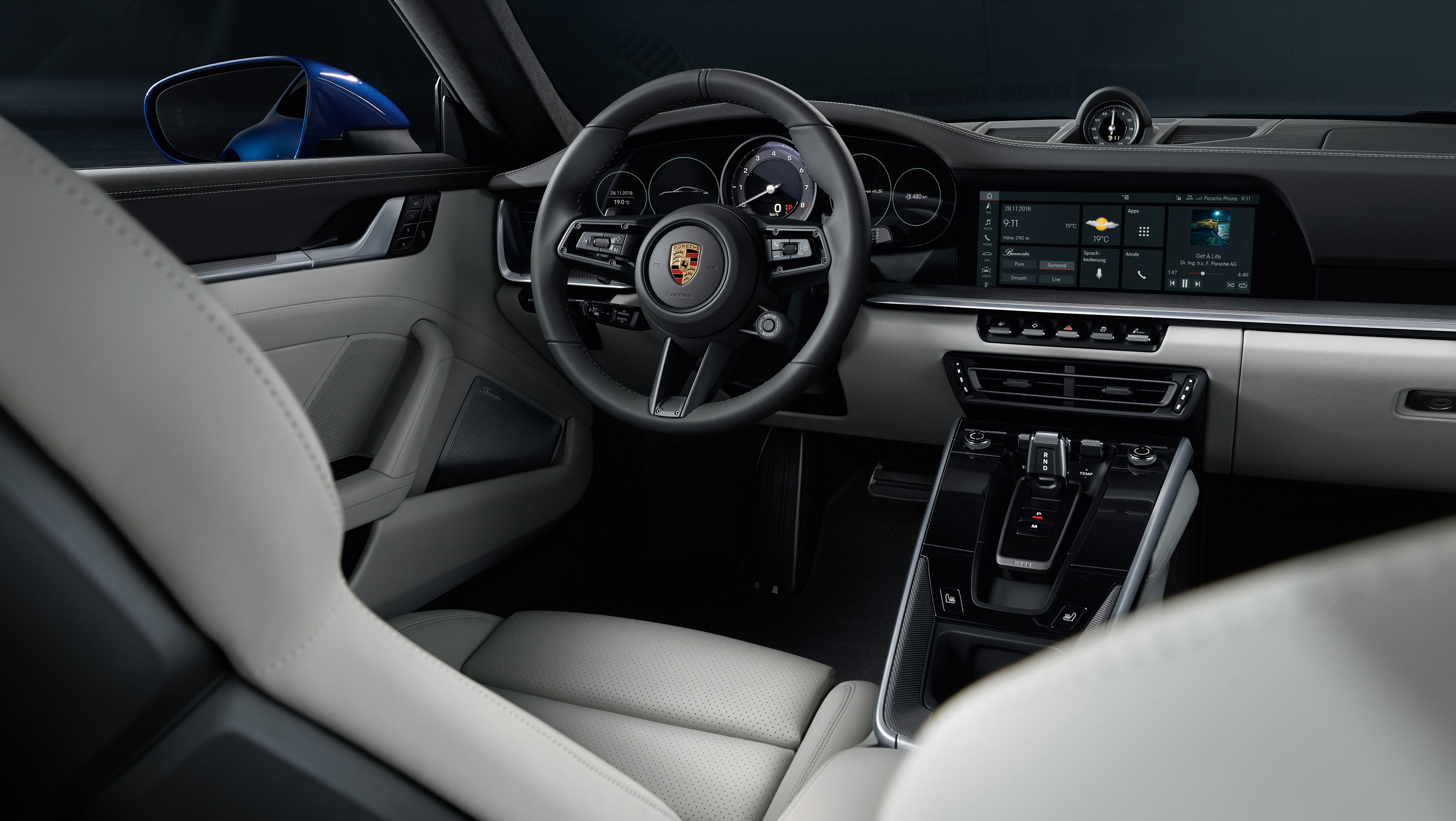 While the gauge cluster and upright dash point to a more traditional interior, the rest of the cockpit is properly new school, especially the 10.9” touchscreen that dominates the dash. The 911 is the latest model to get the new system after the Panamera and Cayenne, and it is a doozy with tons of info displayed and a responsive touchscreen to navigate through it all. The big addition on the driver aid front, meanwhile, is a wet weather detection system that can sense how damp the surface below the tires is, and adjust the traction and stability control systems accordingly, as well as a night vision assist system.

Overall, this is the most tech-laden 911 we’ve ever seen, an indication that even the purest sports cars aren’t exempt from the onslaught of the connected car. In the US, the whole connected 911 thing is taken to the nth degree by the availability of apps that help you find the most fun driving roads in a given area, as well as plan your whole weekend, from drive routes to dinner reservations. No word on whether or not we’re going to see this in Canada yet, but I wouldn’t put it past Porsche to eventually do just that. All that tech does come at a price, however; even though much of the body is crafted from aluminum, it has roughly the same curb weight as the old car.

We’re going to have to wait for more than just the app, however; even though we’re seeing the finished product in LA this year and the order books are already open, don’t expect to see your 2020 911 until Q3 2019. For many, that’s a mighty long time to wait but we’re pretty sure it will all be worth it. 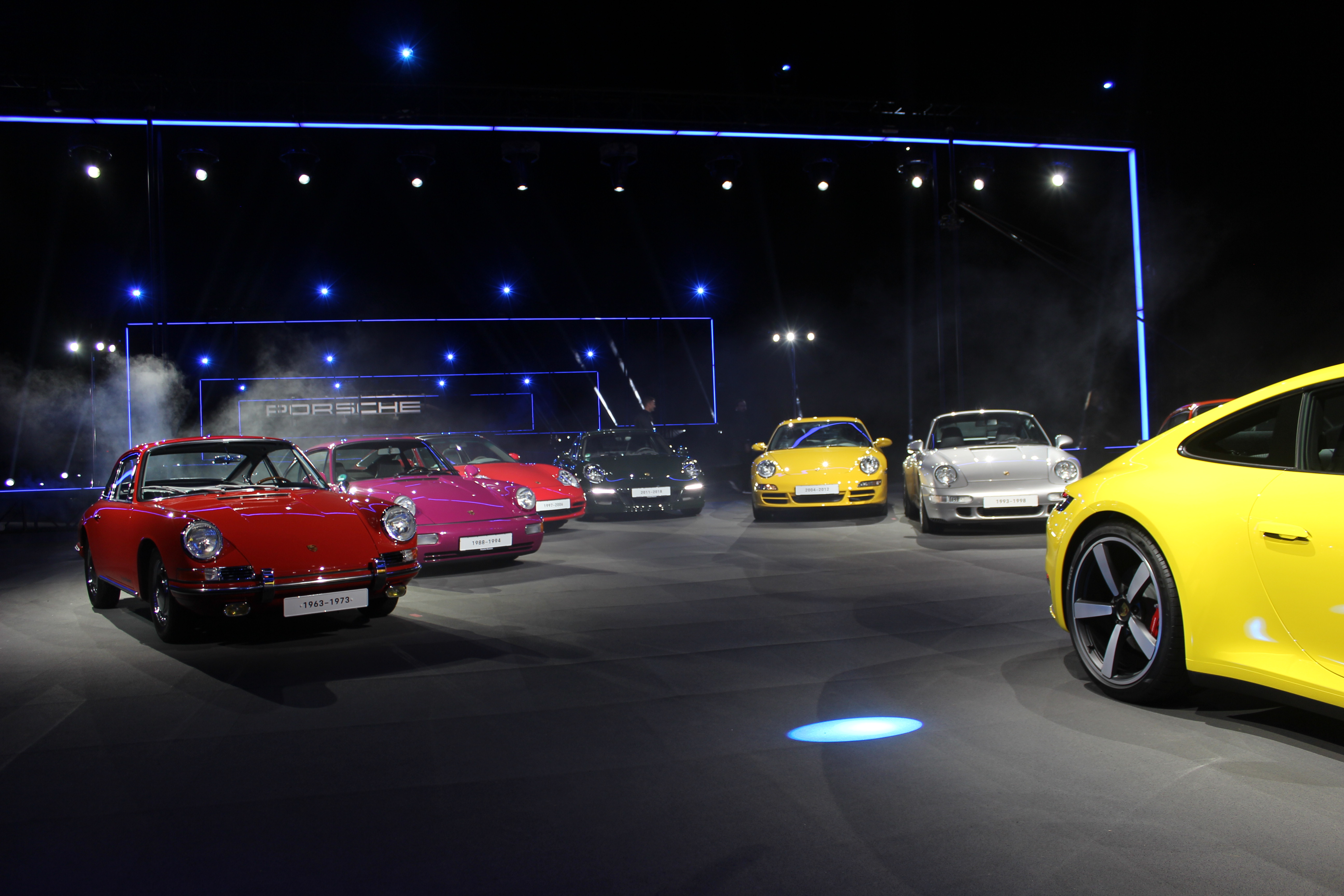 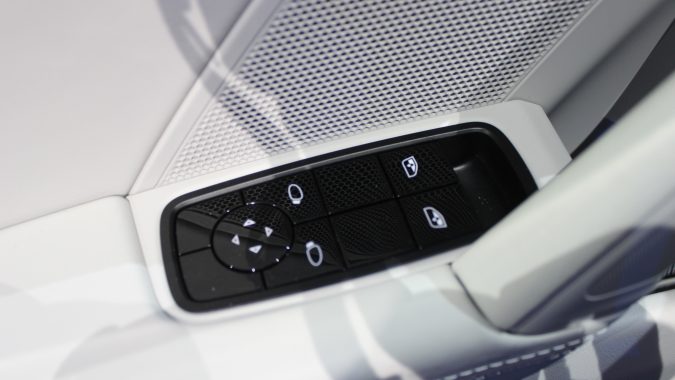 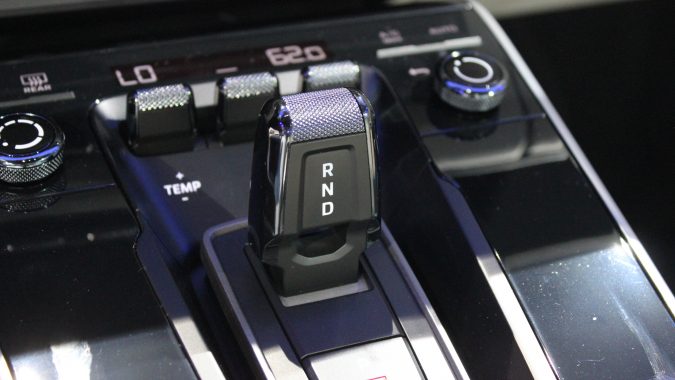 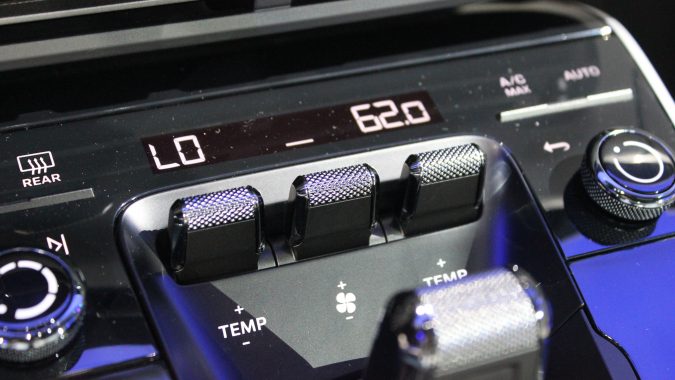 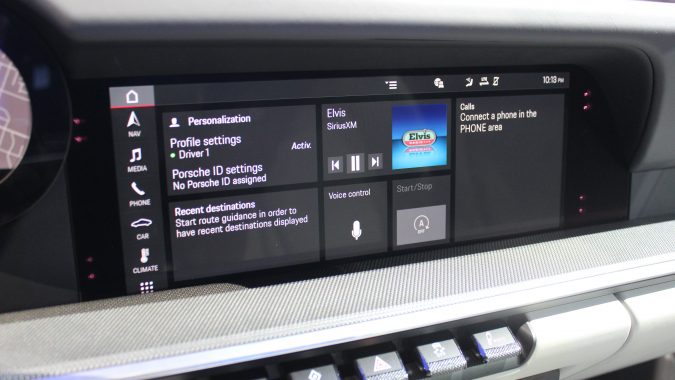 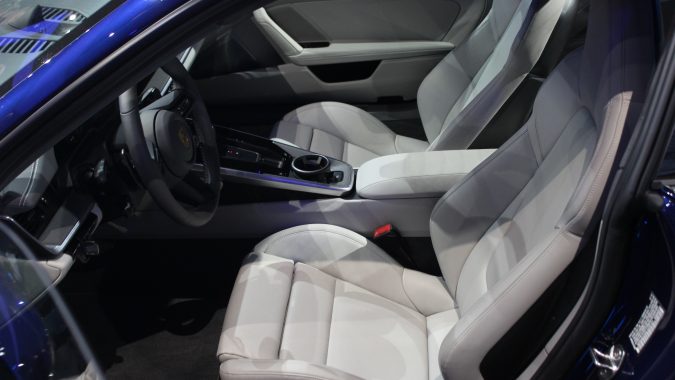 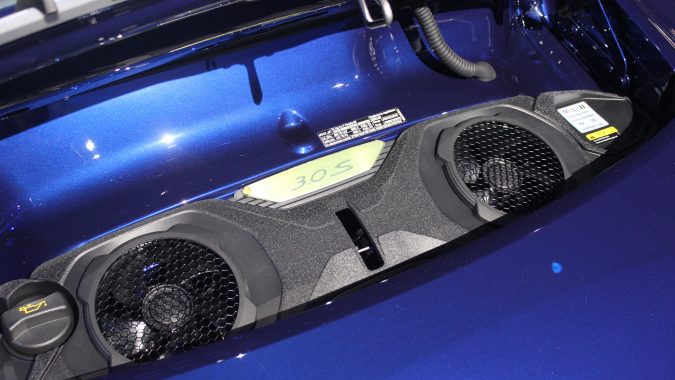 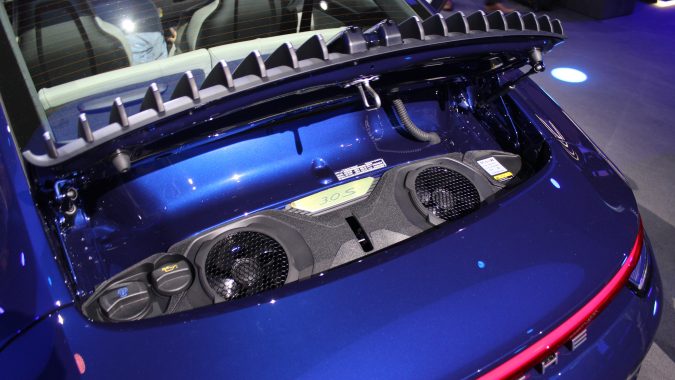 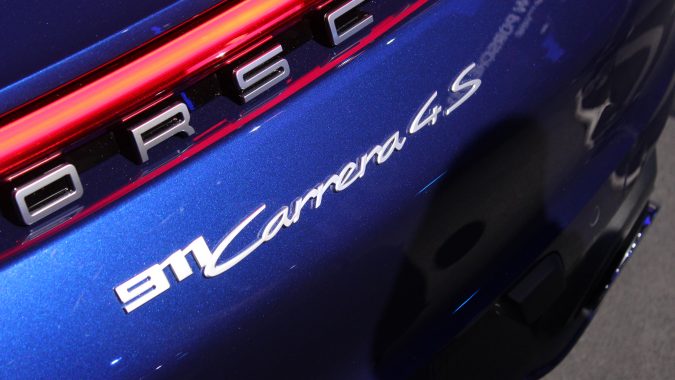 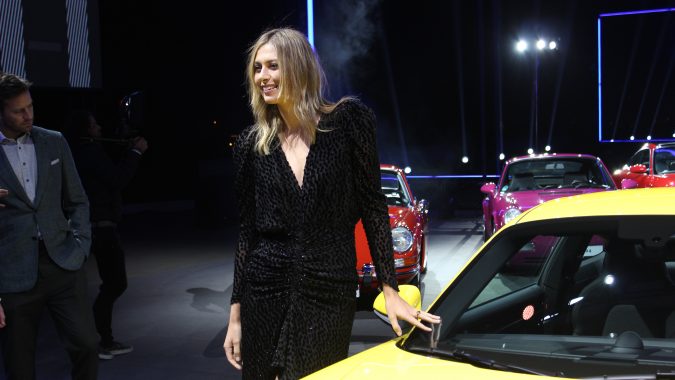 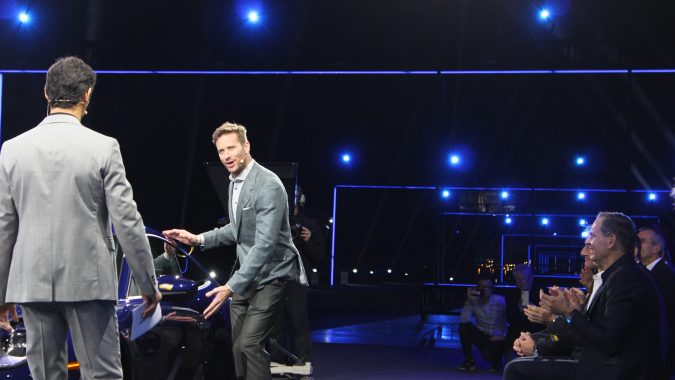 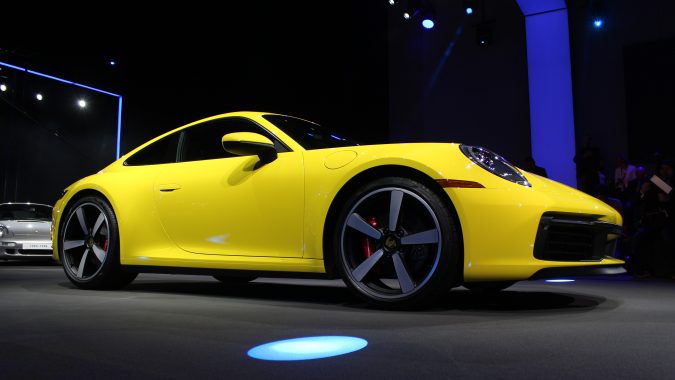 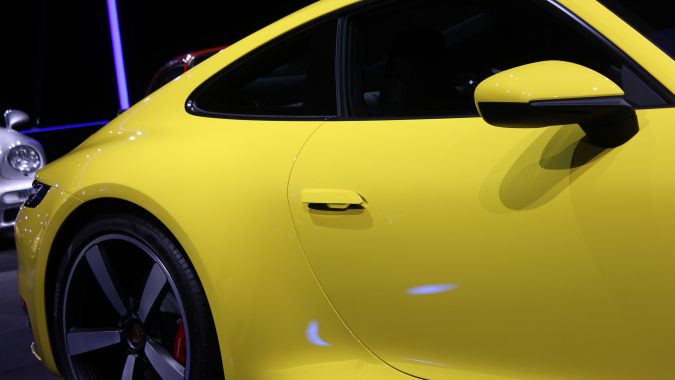 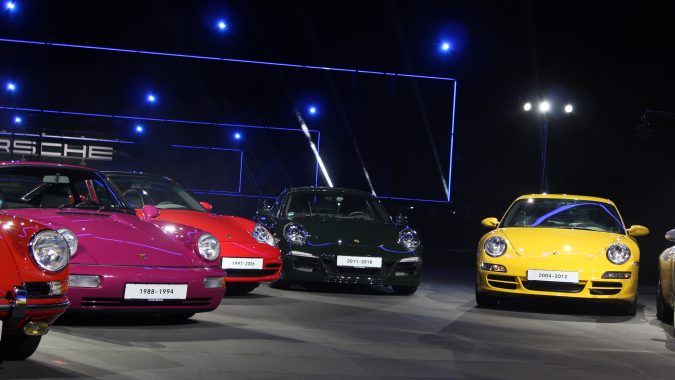