The mid-size Nissan Frontier pickup truck has been around in roughly its current form since the wheel was invented for over a decade. Rumours persist that a new truck bearing the Frontier name is headed to the North American market in 2021. This would make the 2020 model the, erm, final Frontier in the body style you see today.

Hey – we’ll take our Dad Jokes where we can get them.

To tide Frontier fans over until the new truck shows up, Nissan has stuffed a new and modern powertrain under the hood of the existing model. Gone are the little four banger and agricultural V6, replaced by a new V6 displacing a healthy 3.8L and making 310 horsepower. That’s nearly 50 ponies more than the old six-pot and more than double what was found in the engine containing four angry squirrels. Torque now sits at 281lb.-ft of twist.

The new V6 is backed by a nine-speed automatic, an improvement of four cogs over the old gearbox. This does mean, perhaps expectedly, that there is one less truck available with a manual transmission; the old five-speed stick has been deposited in the Nissan dustbin. 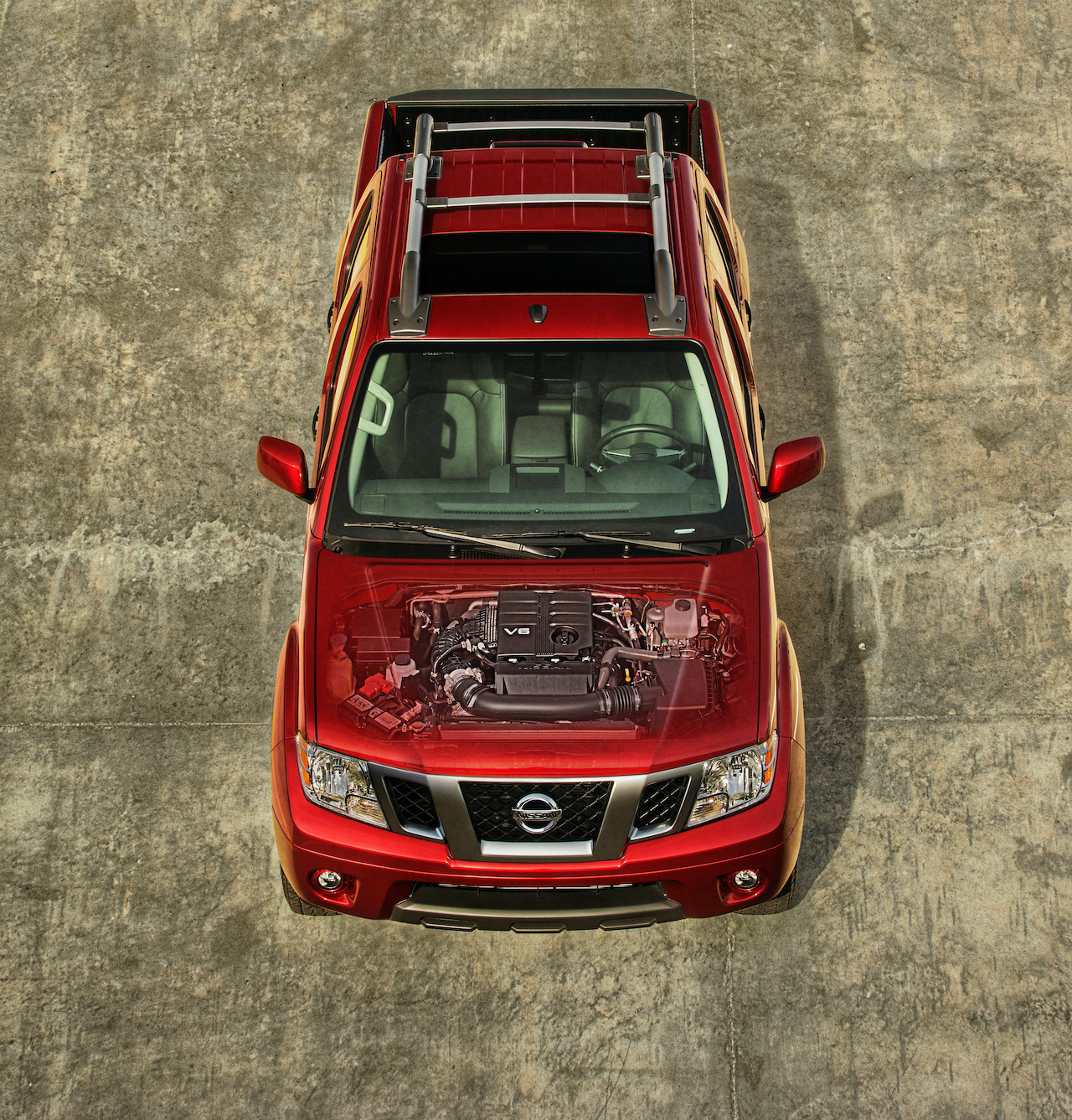 Nissan is taking great pains to point out this is a new engine, featuring 93 per cent new or redesigned parts, and says the powertrain is expected to be offered in the next-generation Frontier. During development of the mill, it is said the team focused on needs and demands of truck owners in the North American market. It will be assembled at Nissan’s engine facility in Tennessee, alongside the full-size Titan pickup’s 5.6L Endurance V8.

It appears the new engine will be available in both 4×2 and 4×4 Frontiers for the 2020 model year, along with a choice of King Cab or Crew Cab styles. Pricing wasn’t announced but Nissan did say the 2020 Frontier will be on sale this Spring. 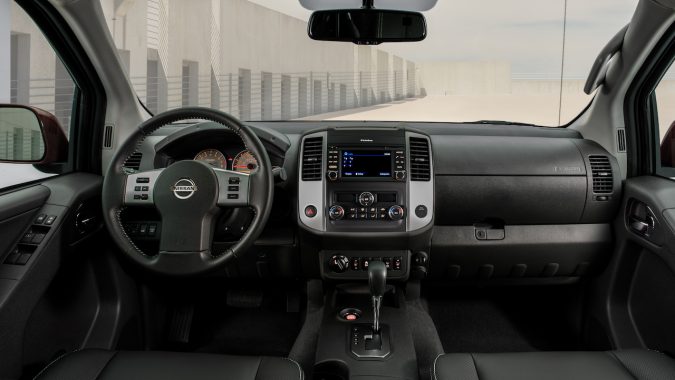 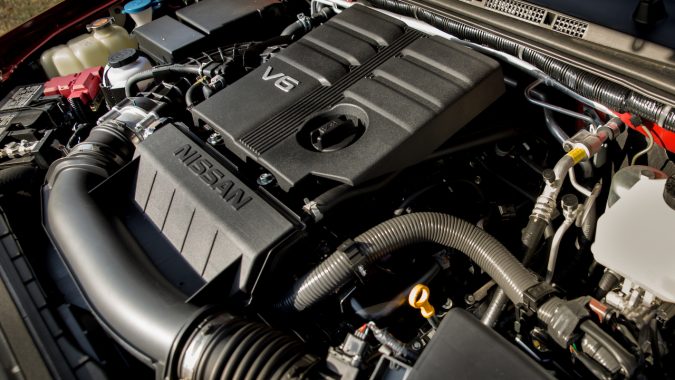 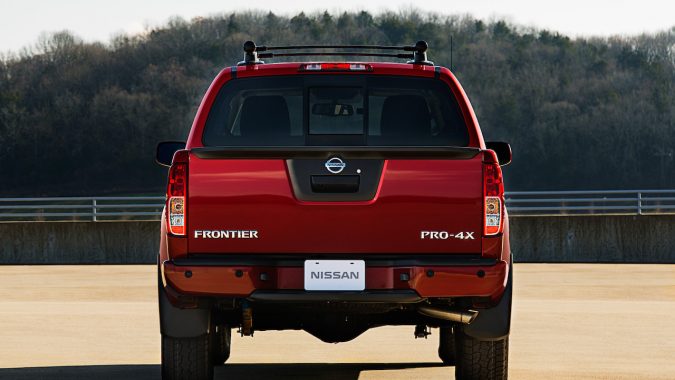 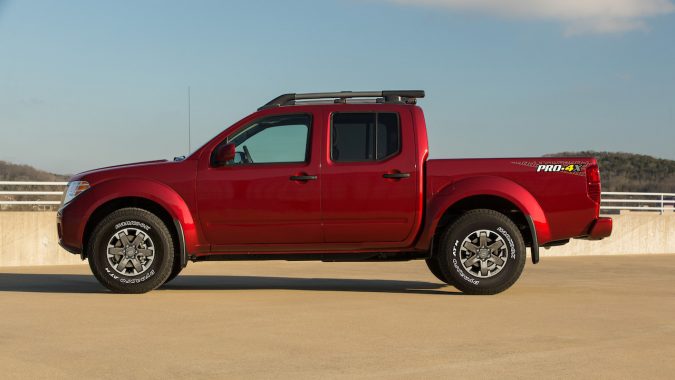