These latest Minis will take the term “pocket rocket” to another level.

While it was announced a few months back that the 2020 versions of Mini’s John Cooper Works (JCW) models were going to crack the 300 hp mark from their 2.0L turbo four, they were less forthcoming with the torque figure which now stands at 331 lb-ft; this, obviously, makes the 2020 Countryman (think Mini crossover) and Clubman (think Mini wagon) JCW models the most powerful models ever to come out of the Mini factory, to the tune of 0-100 km/h sprints of around five seconds.

That may not sound so remarkable when you know that the latest Porsche 911 Carrera S can do the feat in about 3.3 seconds, but remember that with the Mini you’re driving what is essentially a city runabout and little cars like that tend to feel that much quicker, regardless of what the numbers say. Indeed, with over 300 ponies, these latest Minis will take the term “pocket rocket” to another level, even if they do happen to be two of the larger models the brand offers.

The feat is achieved by the addition of a reinforced crankshaft, new pistons, new conrods, and new main bearings. There’s also a larger turbocharger and a 155 mph speed limiter; that’s an interesting twist simply because no Mini has ever had the power to reach beyond that. 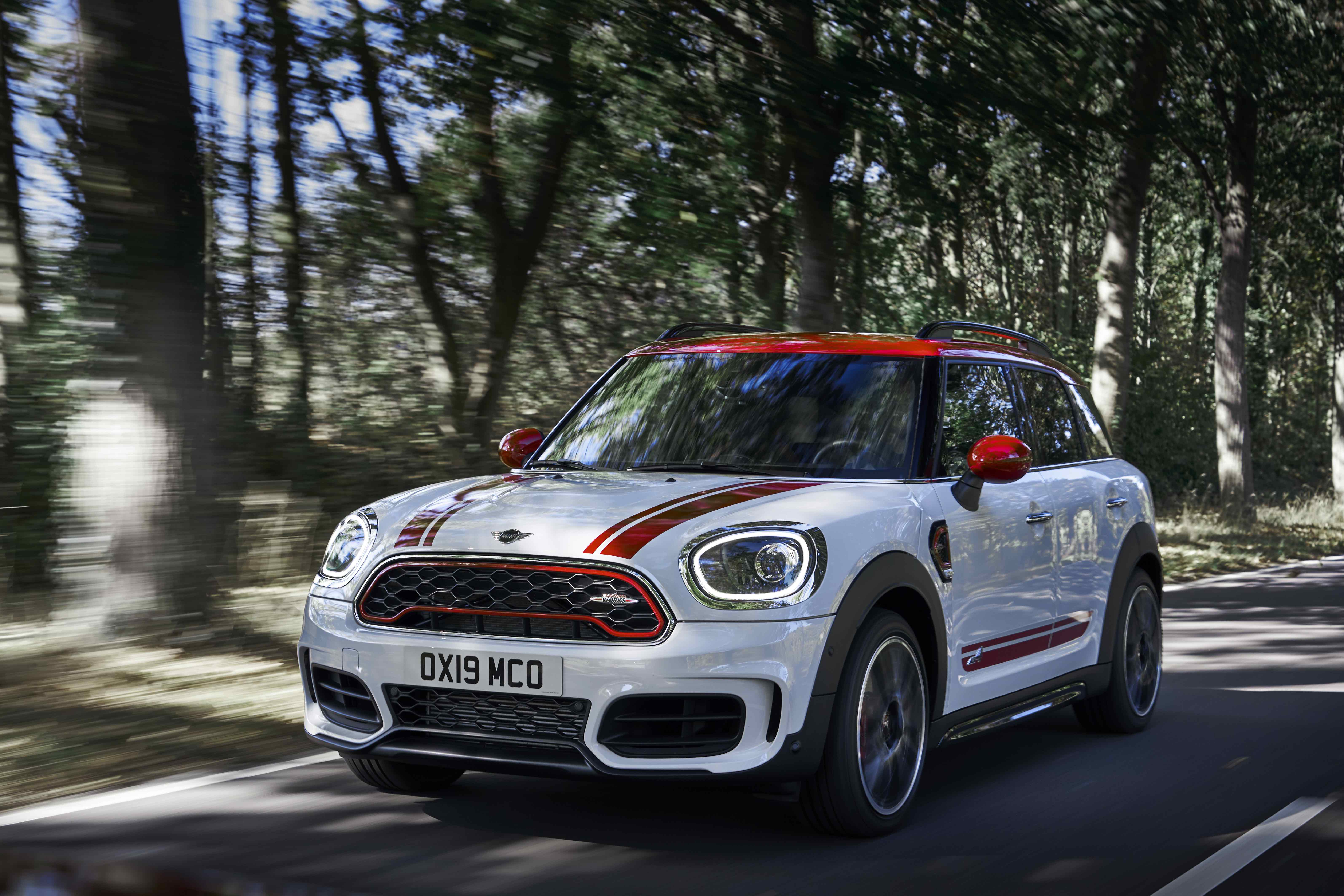 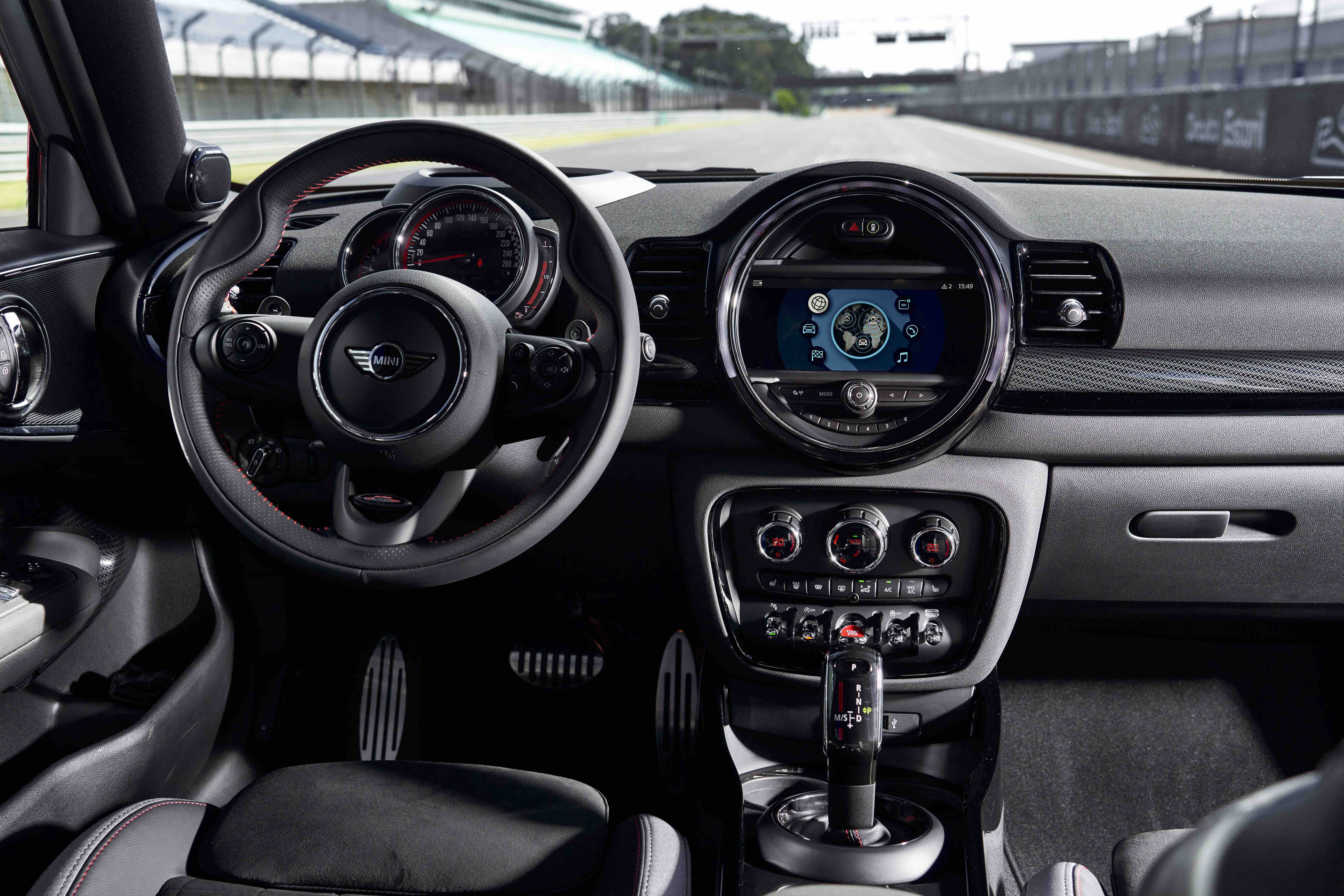 Channeling all that power is a new 8-speed auto and standard ALL4 AWD with mechanical locking front differentials, though chances are drivers will be spending most of their time in FWD as the rear axle only gets activated when slippage is detected – same as it was in 2019 models. Not available as it was previously, however, is a six-speed manual transmission. The 8-speed is all you’ll get and while there’s no denying that it’s the faster, more fuel-efficient choice, offering a Mini without a manual is almost like offering a Corvette without RWD; it just doesn’t quite sit right, you know? These are little, sporty cars with fun-to-drive at the top of the menu and usually, a manual transmission is an important ingredient. At least there’s launch control as standard, which is nice.

Handling-wise, new chassis bracing and adjusted suspension and dampers (as well as an optional adaptive suspension system) should ensure that the latest JCWs handle as well as they go, while a new sport brake system provides 4-piston rear calipers and enlarged discs at both ends. 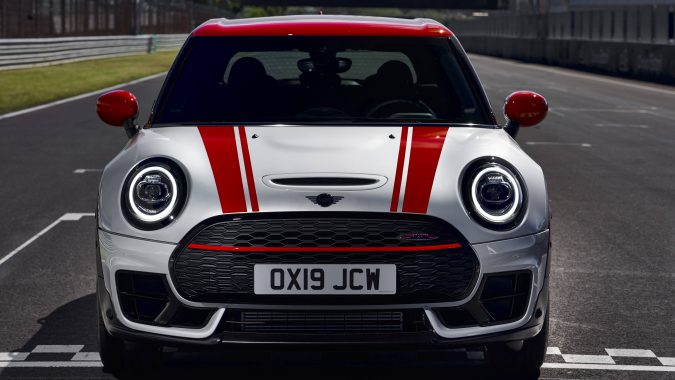 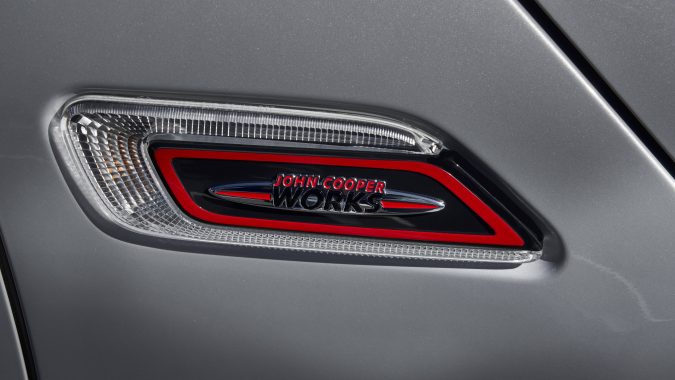 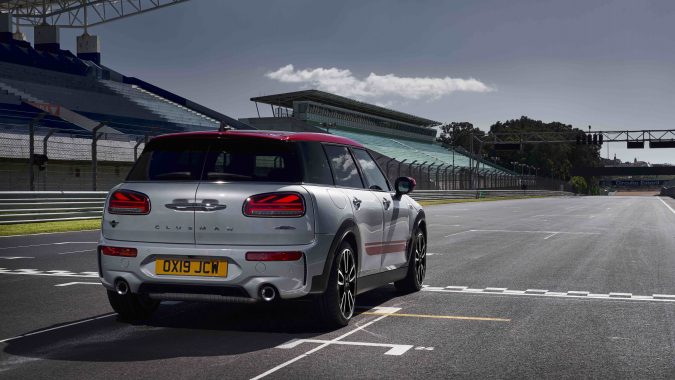 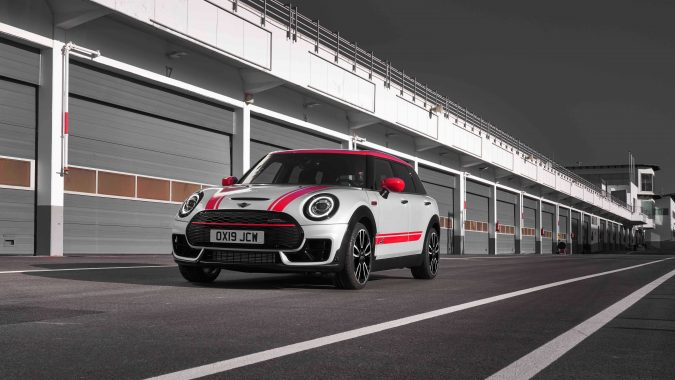 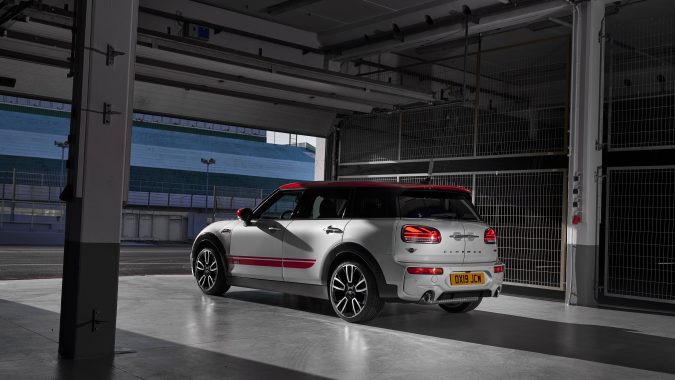 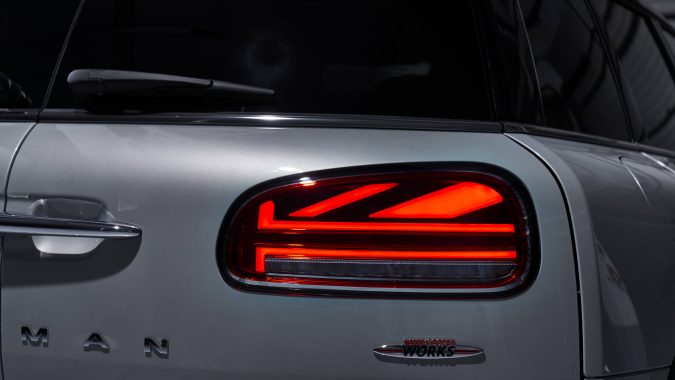 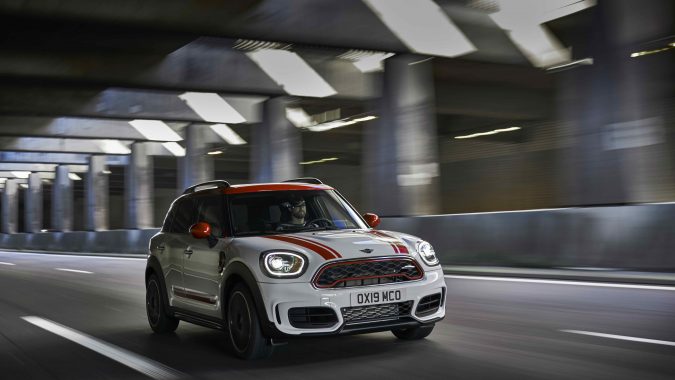 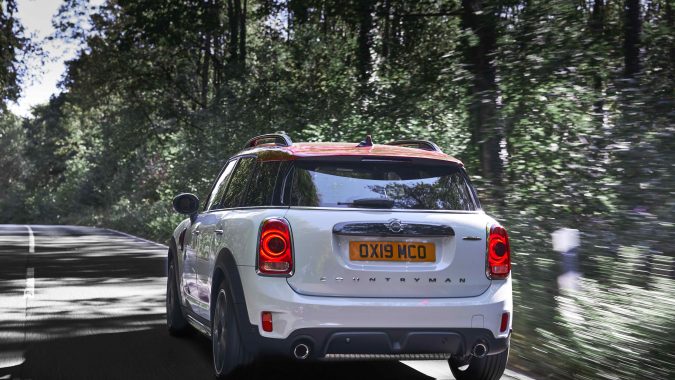 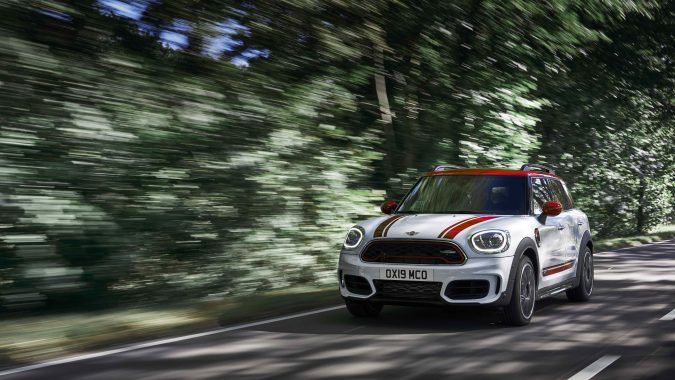