TOKYO, JAPAN – With the release of the fourth-generation Honda Fit, the popular subcompact hatch is about to become a family, with the Japanese manufacturer choosing its home show to release five different “types” – as they call them – to suit different lifestyles: Basic, Home, Ness, Crosstar, and Luxe.

Now, some of these – Luxe and Basic, for example – are pretty obvious in what they entail; the Basic gets a worry-free styling package that does away with the fancy rims and trims of the other models, while the Luxe adds a genuine leather interior and 16” aluminum wheels.

But what the heck does “Ness” mean? What about “Crosstar”? Well, the former gets flashier paint choices and water-repellant seat materials (Fit-Ness, geddit?), while “Crosstar” gets more aggressive wheels to go with a more water-repellant interior. 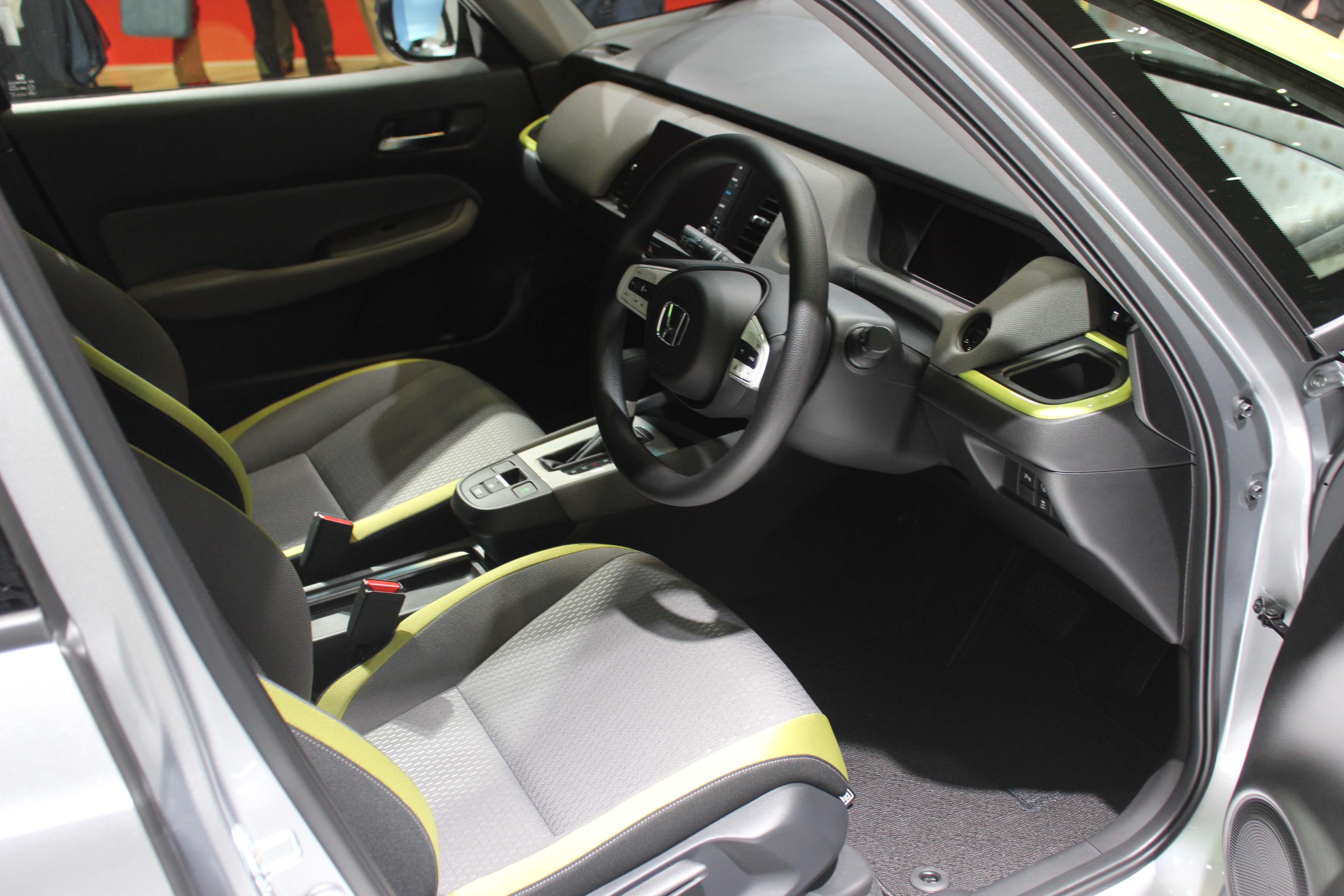 That’s kind of all window dressing, though. The big news when it comes to this generation of the Fit is that for the first time ever, a Honda compact is going to come equipped with a two-motor hybrid system. No specs have yet been discussed, but it does come as part of Honda’s “e:HEV” hybrid system and the manufacturer claims the Fit will be able to drive as an EV in almost all everyday situations.

Even with the new tech, Honda hasn’t forgotten the core values of the current Fit, namely well-used interior space and the Magic Seat system that allows multiple seating configurations to employ whether you’re hauling cargo, or hauling friends. Not only has Honda included the seat tech, it has made it better with newly-shaped, more stable seats up front and seats with thicker padding in the rear. This really is a vehicle that’s meant to move the masses.

It’s also meant to keep them safe; in addition to the lane-keep assist and other such features we’ve seen on the Fit before, it also gets a wide-angle front view camera so parking in – and manoeuvring through – tight urban confines is made that much easier.

The real question after all this, however, is whether or not we will be seeing the Fit in our market. There’s no mention of it on either the Canadian or American media sites, and considering our infatuation with all things CUV and SUV, the fact that the Fit’s HR-V sibling exists and shares a platform could be an indication that’s the way Honda’s going to go as we move in to the next decade.

Only time will tell. 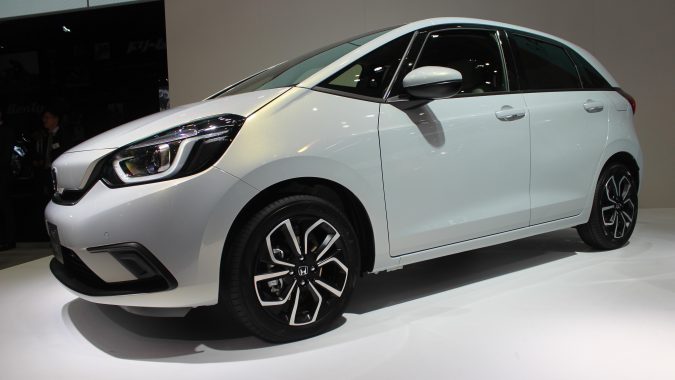 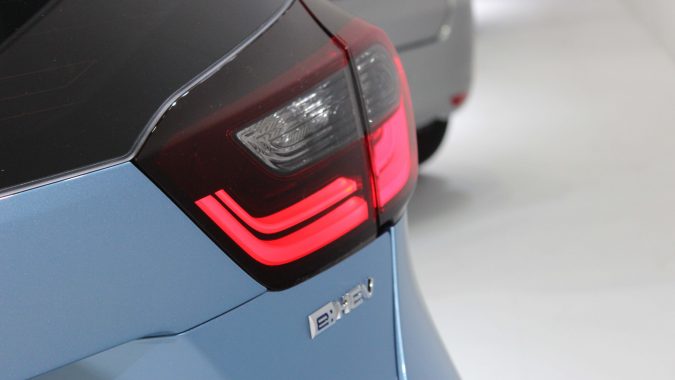 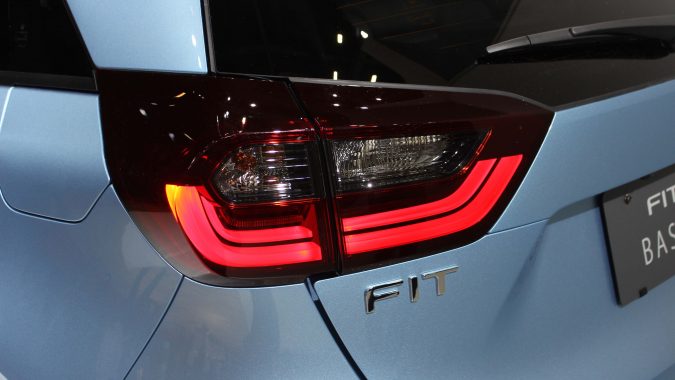 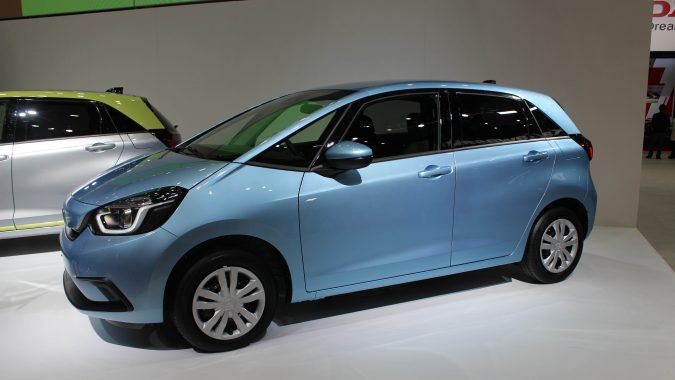 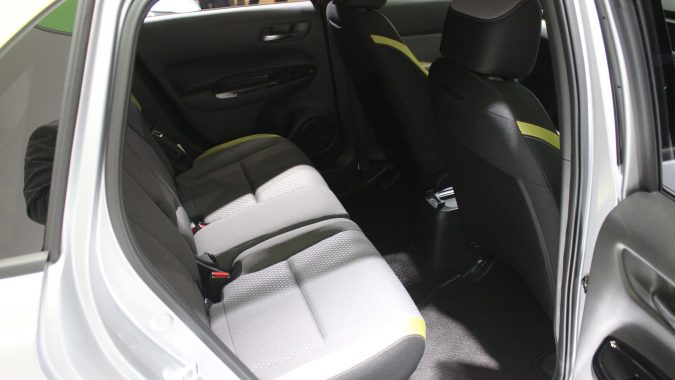