Ford Performance has made announcements regarding upgrades to the Ford GT for 2020.  Engine output has been increased by 13 muscle ponies for a grand total of 660 horsepower. Cooling has also been improved, presumably to deal with the extra power.

Ford says this is part of a continued evolution of the GT’s 3.5-litre twin-turbo EcoBoost engine, which now features a broader torque band thanks to a revised engine calibration and mechanical upgrades which include gallery-cooled pistons and higher-energy ignition coils.

The GT will also come with a premium Akrapovič titanium exhaust as standard equipment, which will save a full nine-pounds over the previous system. So just shy of the weight of a full-grown Yorkshire terrier.

The suspension has also been tinkered with to increase damping in track mode. This should further enhance handling and body control, “particularly for those high-speed transient sections of closed-course circuits,” says Ford.

Man, I hate it when I hit those high-speed transient sections of closed-course circuits in my Ford GT.

These mechanical improvements come thanks to, “lessons learned from the limited-edition, track-only GT Mk II,” according to Ford. This is interesting because this car won LeMans—it did the only thing it was ever supposed to do. How much more awesome does it need to be?

I guess if it were dripping in carbon fiber, that might help.

The ‘Ford GT Liquid Carbon’ is a limited-edition appearance option that takes the concept of ‘lightweight’ to a new level with a sculpted carbon fiber body completely free of paint color. Only a special clear coat will preserve each GT’s unique carbon fiber weave. 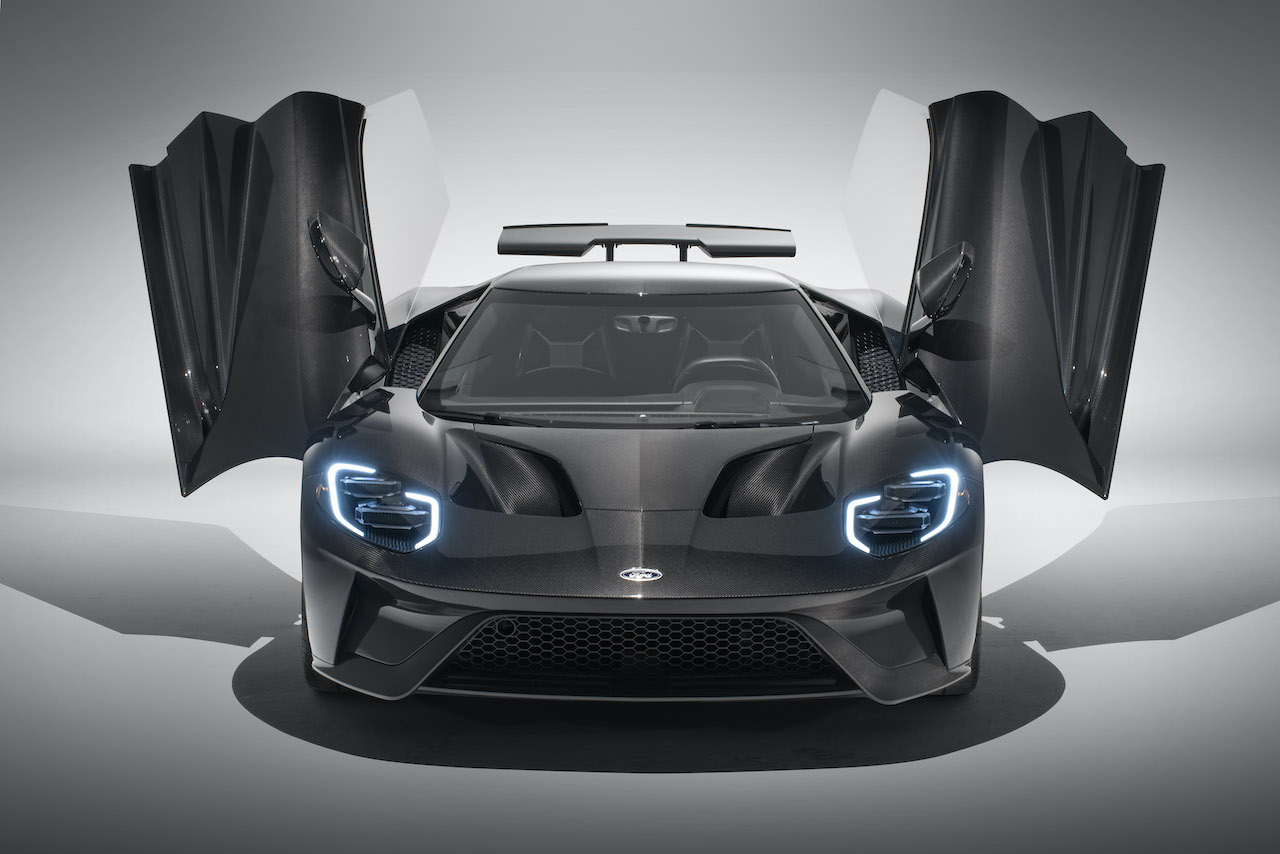 Carbon fiber wheels are standard equipment. Owners will also be able to choose titanium lug nuts, six-point racing harness anchors, five interior options and five caliper colors. Stripes and mirror caps are available in any paint colour offered on the Ford GT and for the first time, Ford will allow these features to be ordered independently from one another

As a celebration of the 1968-69 Le Mans-winning GT40, Ford Performance will also update the GT’s iconic heritage livery with a new design which includes a black pinstripe to divide the distinct blue and orange colors. Sort of a modern take on a classic livery. 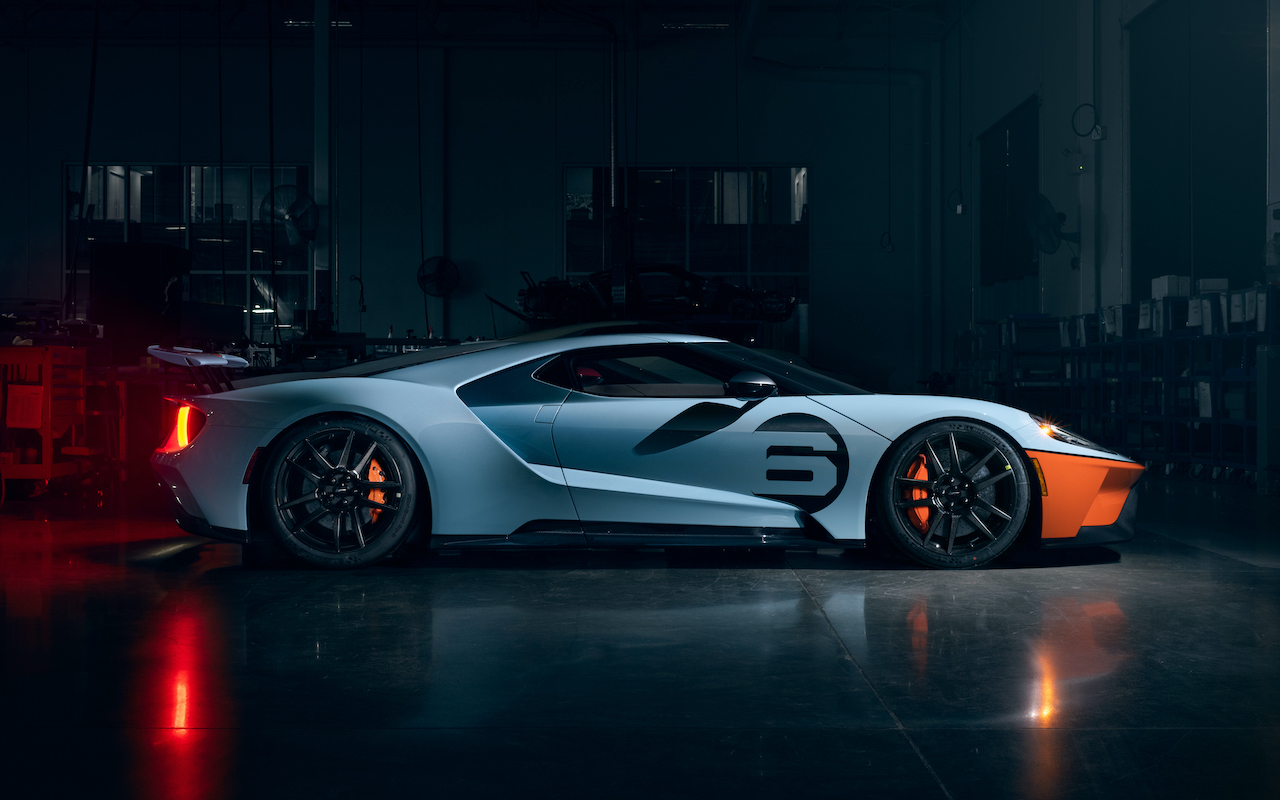 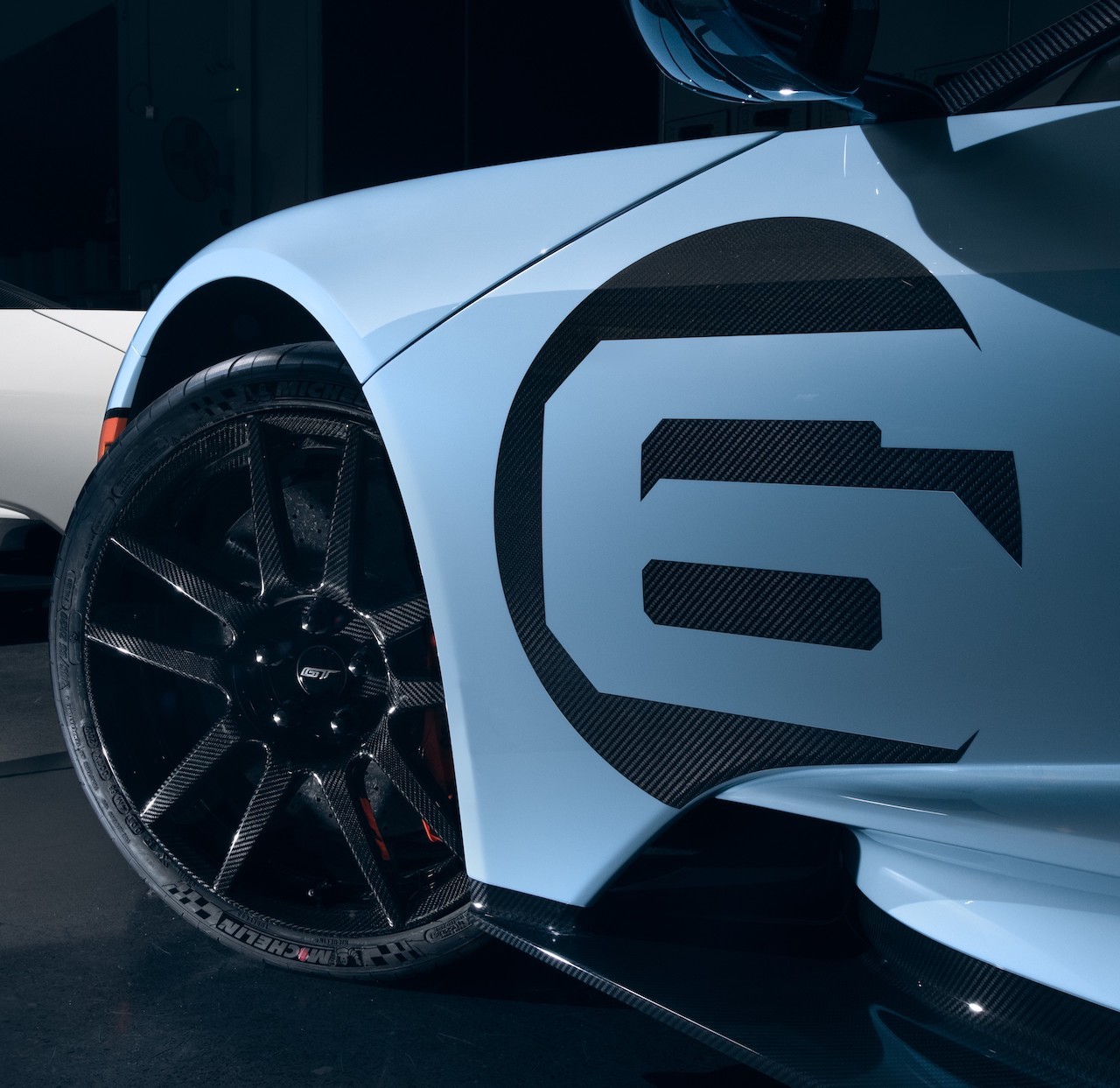 The optional carbon-fiber number on the side of the car will switch from a 9 on the 2019 model to a 6 on the 2020 models. Ford says this is to match the historic back-to-back winning car, chassis No. 1075. Carbon fiber wheels will be available in lieu of aluminum alloy for the first time on a heritage model.

Ford says that deliveries of the new 2020 Ford GT are ongoing, and that production will be wrapping up in 2022. 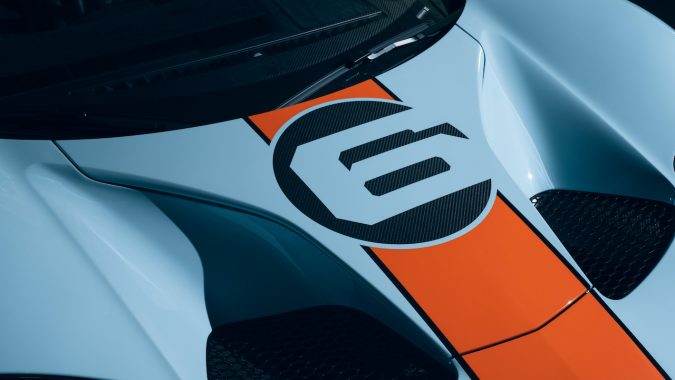 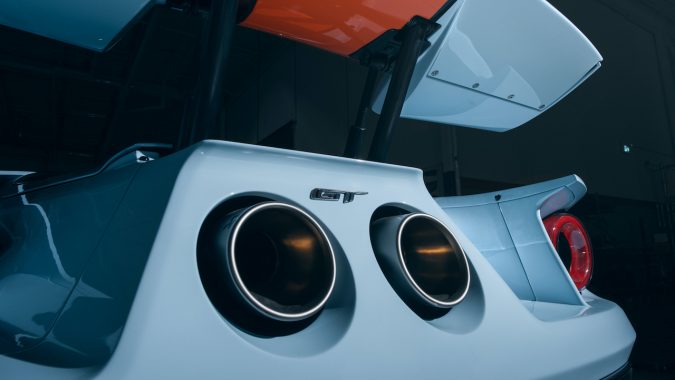 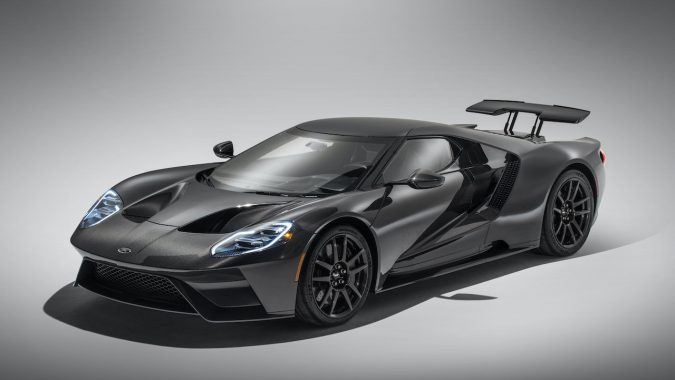 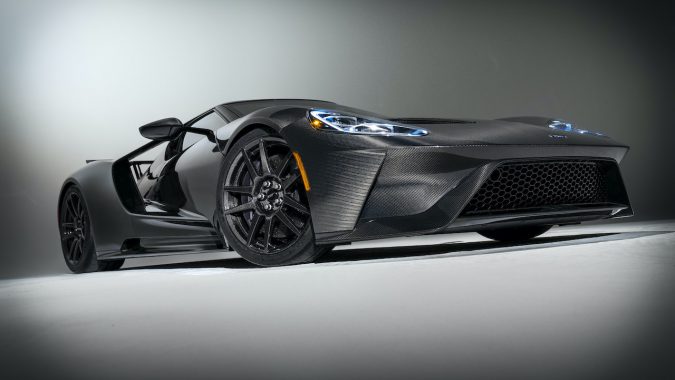