More a mid-cycle refresh than a new model, 2020 sees a number of exterior enhancements to better align the X1 with the rest of the line-up.

While everyone is all up in arms about the new BMW 1 Series now being front-wheel-drive, they tend to forget that it wasn’t the first modern Bimmer to go that route; that’s an honour reserved for the X1 back in 2015, although we only get the AWD version here. So it’s fitting, then, that BMW decided to reveal the updated 2020 version of the X1 not long after the new 1 Series came down.

More a mid-cycle refresh than a new model, 2020 sees a number of exterior enhancements to better align the X1 with the rest of the line-up, as well as the addition of a revised ZF eight-speed automatic that BMW claims provides faster, smoother shifts for better performance and passenger comfort. It also now has an electronic shifter as opposed to the clunky mechanical item previously seen on the X1. Power from the single engine choice – a turbocharged 2.0L four – remains unchanged at 228 hp and 258 lb-ft of torque. 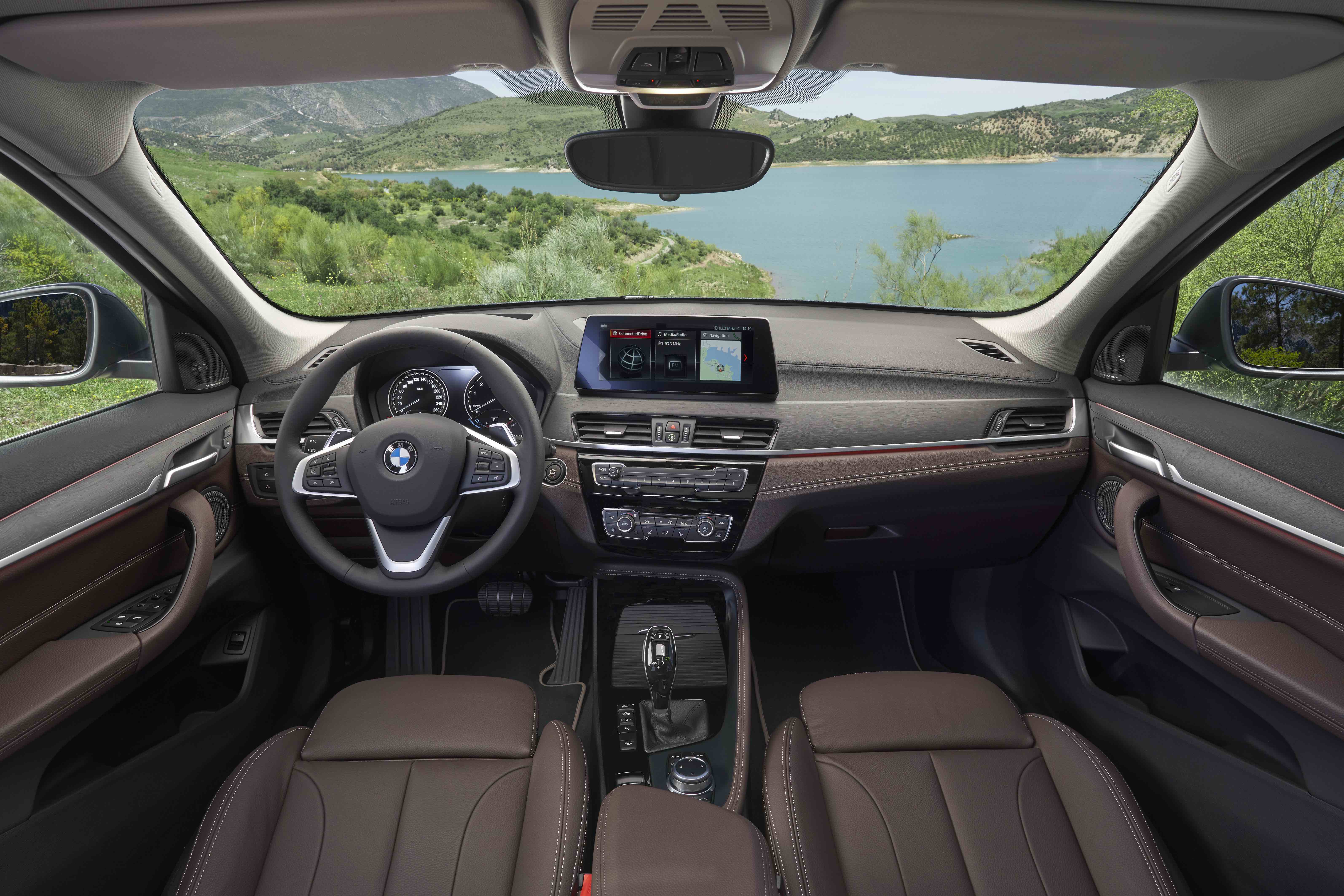 Stylistically, the biggest differentiator from last year’s model is the addition of an enlarged kidney grille and optional hexagonal LED headlights. These were a very unique addition when they debuted in the X1’s bigger X5 sibling. The taillights have also been updated and unlike the headlights, they’re actually a little slimmer and more athletic-looking than they were previously. Larger front air intakes, a new Y-spoke wheel design, and three new colours – Storm Bay Metallic, Jucaro Beige, and Misano Blue Metallic – complete the exterior updates.

Inside, we’re sure there are those that will be disappointed to find that the X1 will soldier on with the previous-generation iDrive system as oppose to iDrive 7.0 as seen on the likes of the 3 Series, X5 and X7. You still get a 6.5” or 8.0” screen though, as well as Apple CarPlay compatibility. There’s no Android Auto support.

The final interior touches include new contrast stitching as well as a colour-matched lower dash if you select the Dakota leather interior.

Pricing has yet to be announced; look for updates closer to the vehicle’s release in late 2019. 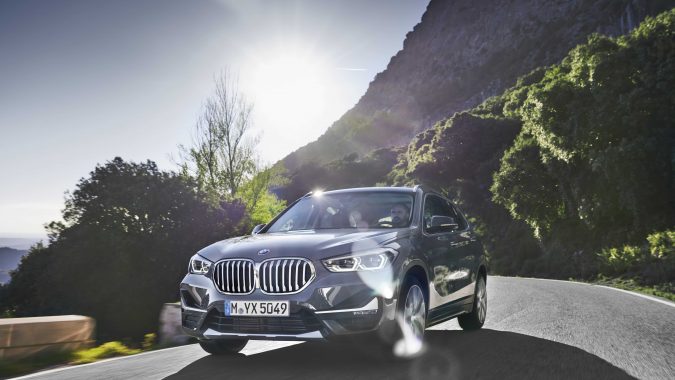 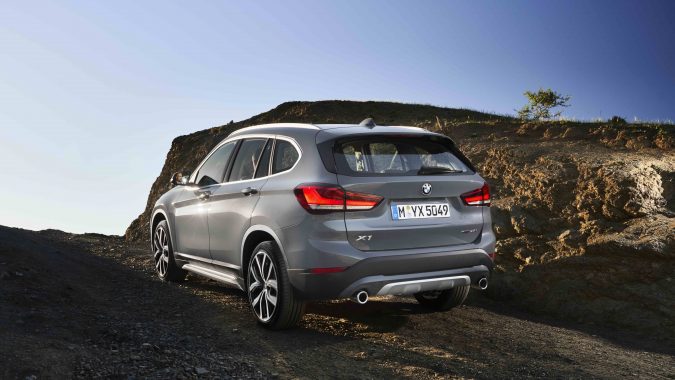 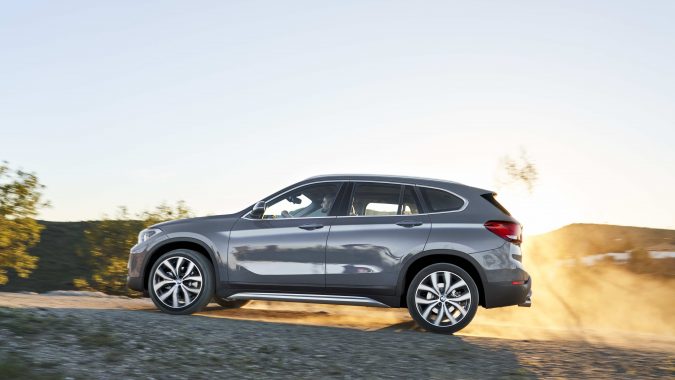 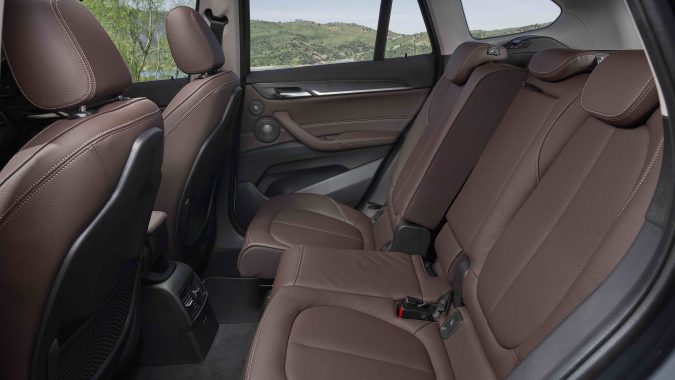