RDX is “Better in Every Way”

First shown as a prototype at the North American International Auto Show at Detroit in January, Acura says its new RDX is “better in every way.”

Designed for the first time in North America, the third-generation RDX features a 2.0-litre, 16-valve, DOHC turbo engine producing 272 hp and 280 lb/ft of torque. Acura claims it is the most powerful engine in its class.

Also first in its class is a 10-speed automatic transmission which allows for quicker and seamless gear changes in automatic mode or when using the wheel-mounted paddle shifters.

The design starts at the front with the signature diamond pentagon grille which is now flanked by seven LED lights, up from five on the previous RDX.

The 2019 RDX has a 2.6-in longer wheelbase allowing for a more comfortable ride and more cabin space. The cargo area also benefits with an additional 3.4 cu ft behind the rear seats and 1.7 cubic feet of underfloor storage.

Also helping to make the ride more comfortable and the vehicle offer better performance is torque-vectoring Super Handling All-Wheel Drive which can deliver as much as 70 per cent more torque to the rear wheels. 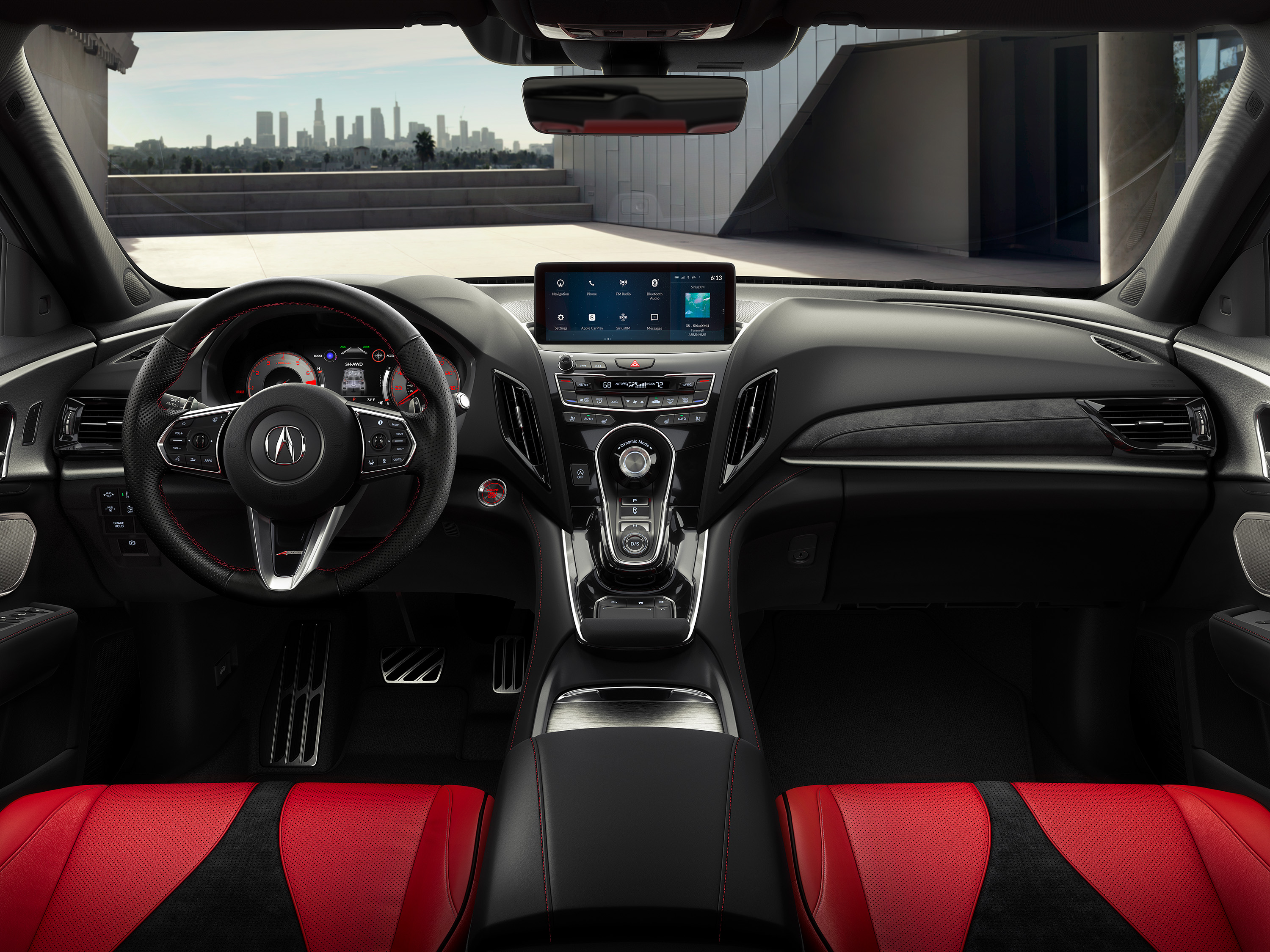 Up to 100 per cent of that torque can then be distributed to either the right, or left rear wheel, wherever it is needed to provide better control for the driver.

Inside, the star of the show for Acura was the touchpad interface, which allows the driver to control functions on a 10.2-inch high-definition centre display with just the touch of a finger.

The driver simply has to touch any location on the touchpad to control the function on the display, which is close to the driver’s natural line of sight.

The touchpad’s surface is slightly concave so the driver can find the centre of the touchpad or any location quickly, without having to look down. A padded wrist rest will help support driver’s arm while using the system.

The new RDX also be available with a 16-channel, 720-watt audio system with four speakers mounted in the ceiling.

On the safety front, the 2019 RDX is designed to provide high levels of active and passive safety. 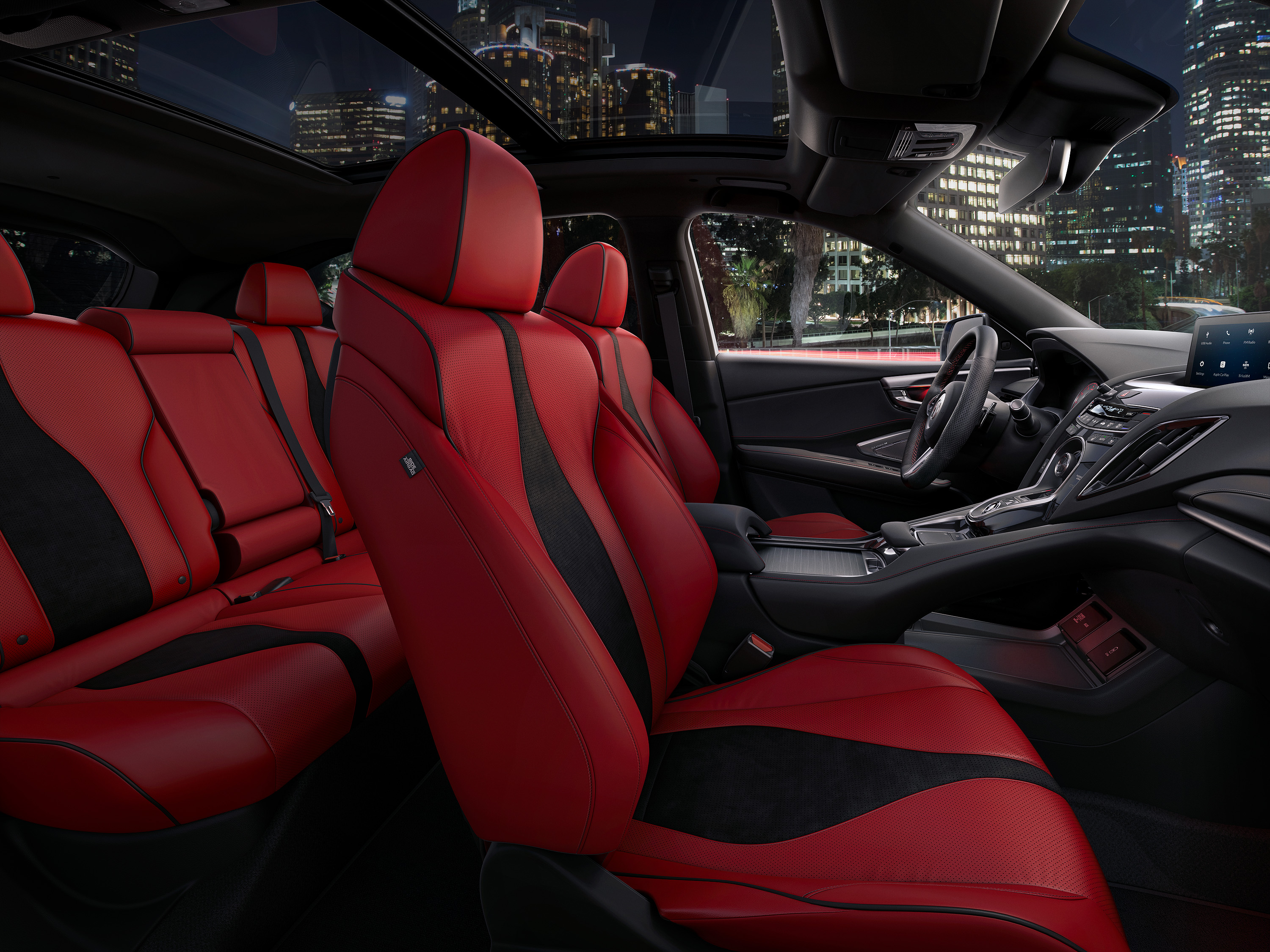