The 8 Series will launch globally in November with two variants, the gas-powered 850i xDrive and the diesel 840d xDrive.

After a slow drip of information being released over the past year, BMW has finally taken the wraps off the 2019 8 Series coupe.

The 8 Series will launch globally in November with two variants, the gas-powered 850i xDrive and the diesel 840d xDrive. Canada won’t be getting the latter, at least not at launch, but the 850i should begin to arrive by the end of the year. Canadian pricing will be revealed closer to when it goes on sale.

BMW has indicated the number 8 in the model name means the 850i will sit at the top of the company’s product range, a spot occupied by the i8 and the previous Z8 that is, ‘reserved for exceptionally sporty cars that stir emotions’, according to a company press release.

Powering the 850i is BMW’s new 4.4-litre TwinPower Turbo V8 engine that produces 523 horsepower and 553 lb-ft. of torque. The engine’s redesign features twin-scroll turbochargers that have been relocated to the V-shaped space between the cylinder banks for improved power, torque and efficiency, according to BMW. 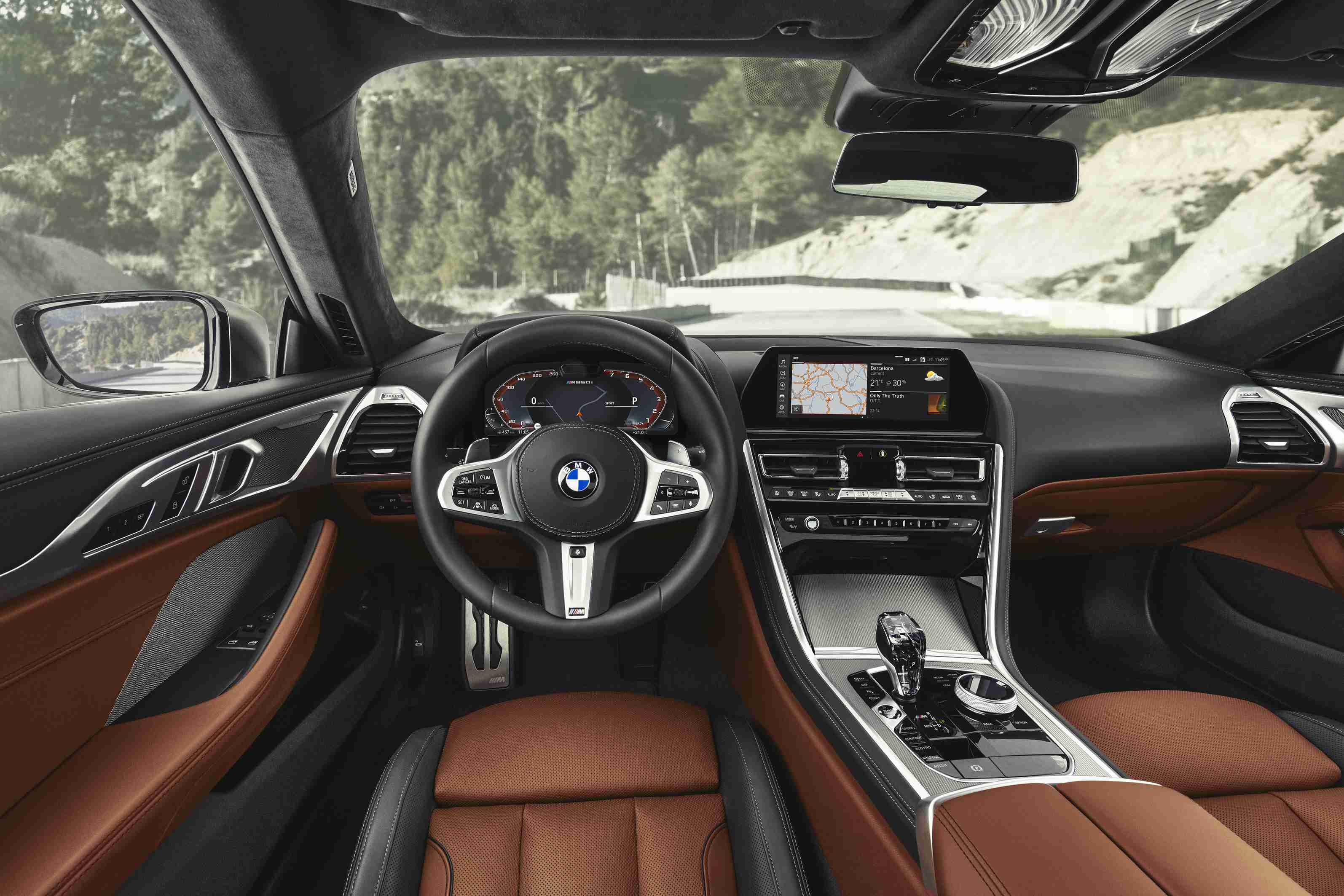 Getting power to the ground is the task for the 8-speed automatic Steptronic Sport transmission that drives all four wheels via BMW’s xDrive all-wheel drive system. Of note, the AWD system has an electronically controlled differential lock that can variably adjust torque on a left-right basis for improved traction and handling. The torque split is also rear-biased and can send 100 percent of the engine torque to the rear wheels when AWD isn’t needed.

BMW is kitting the 850i out with a slew of advanced tech, including standard full LED headlights that utilize BMW LaserLight technology that the company claims are its slimmest ever. Full LED tail lights are also standard issue, as are adjustable kidney grille slats that have Air Curtains to help reduce aerodynamic drag. A bunch of carbon fibre bits and pieces will also be available as options, including a carbon-fibre-reinforced plastic (CFRP) roof and a Carbon Package which includes air intake bars, exterior mirror caps, rear spoiler and rear diffuser insert.

BMW’s lengthy press release also made mention of an M8 being in development, but no additional details were revealed. 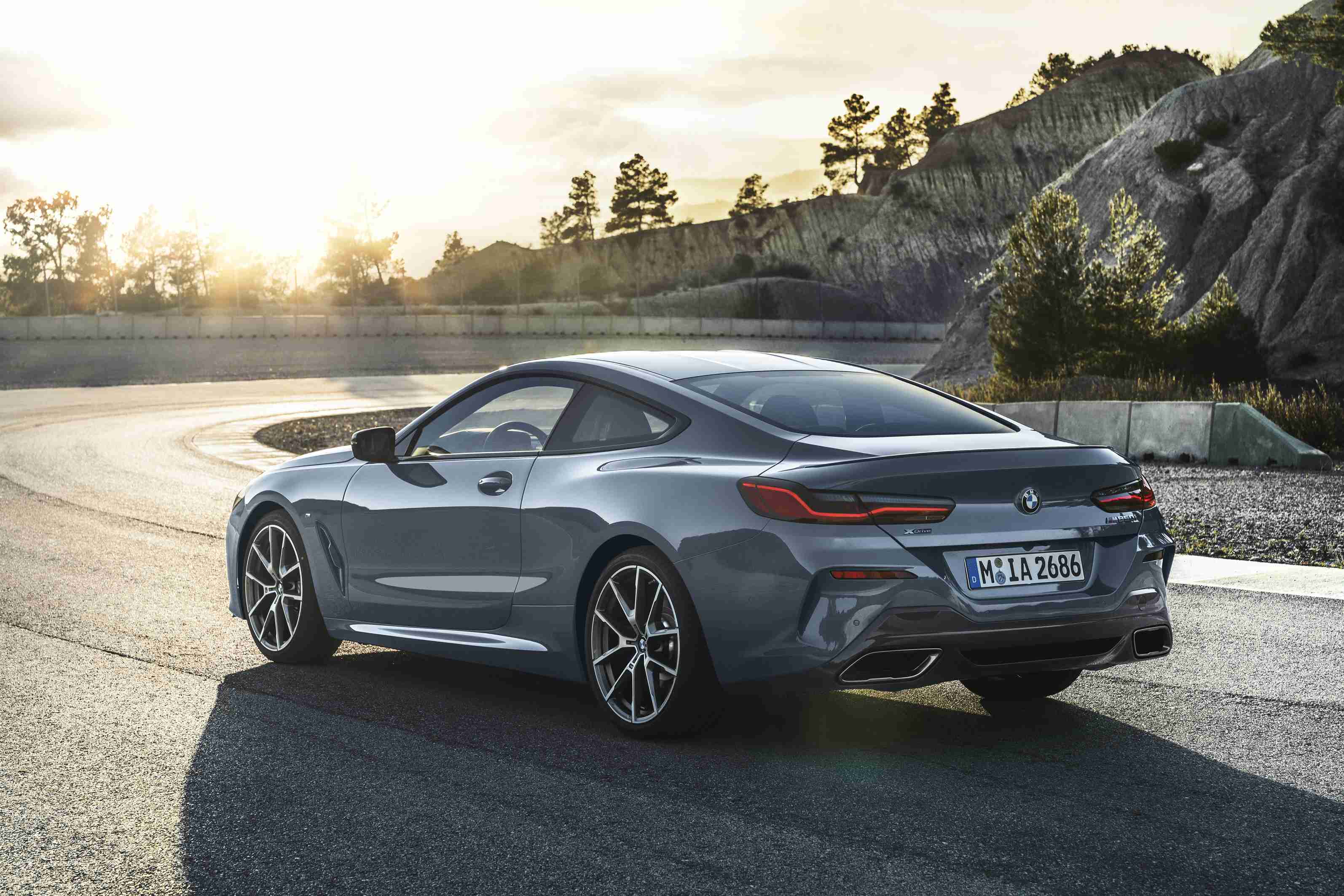 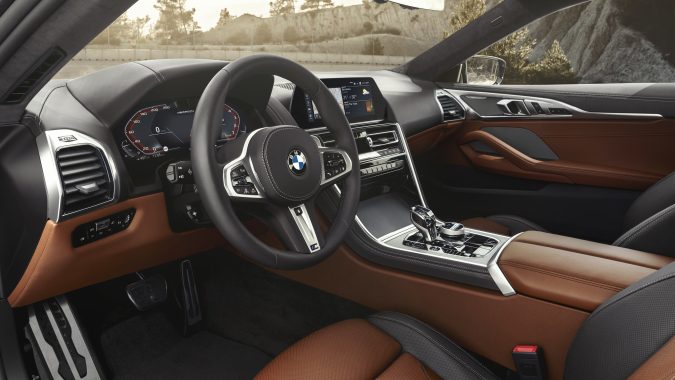 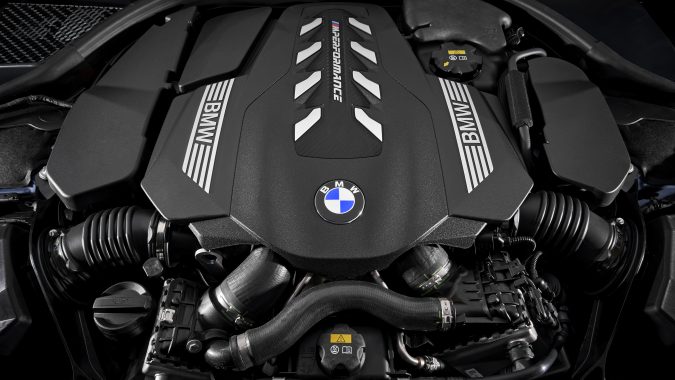 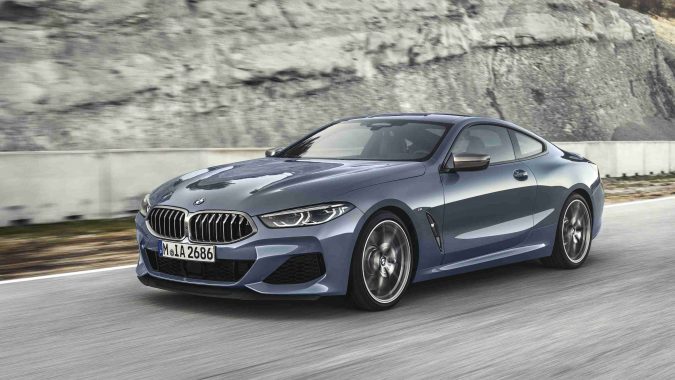 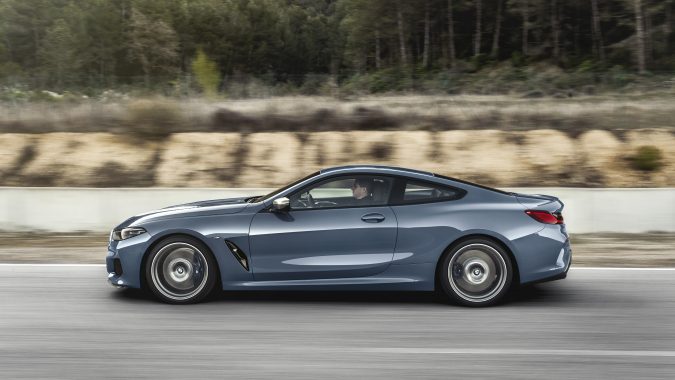