Meet the final group of drivers who will be racing around Exhibition Place at the Honda Indy Toronto this weekend. 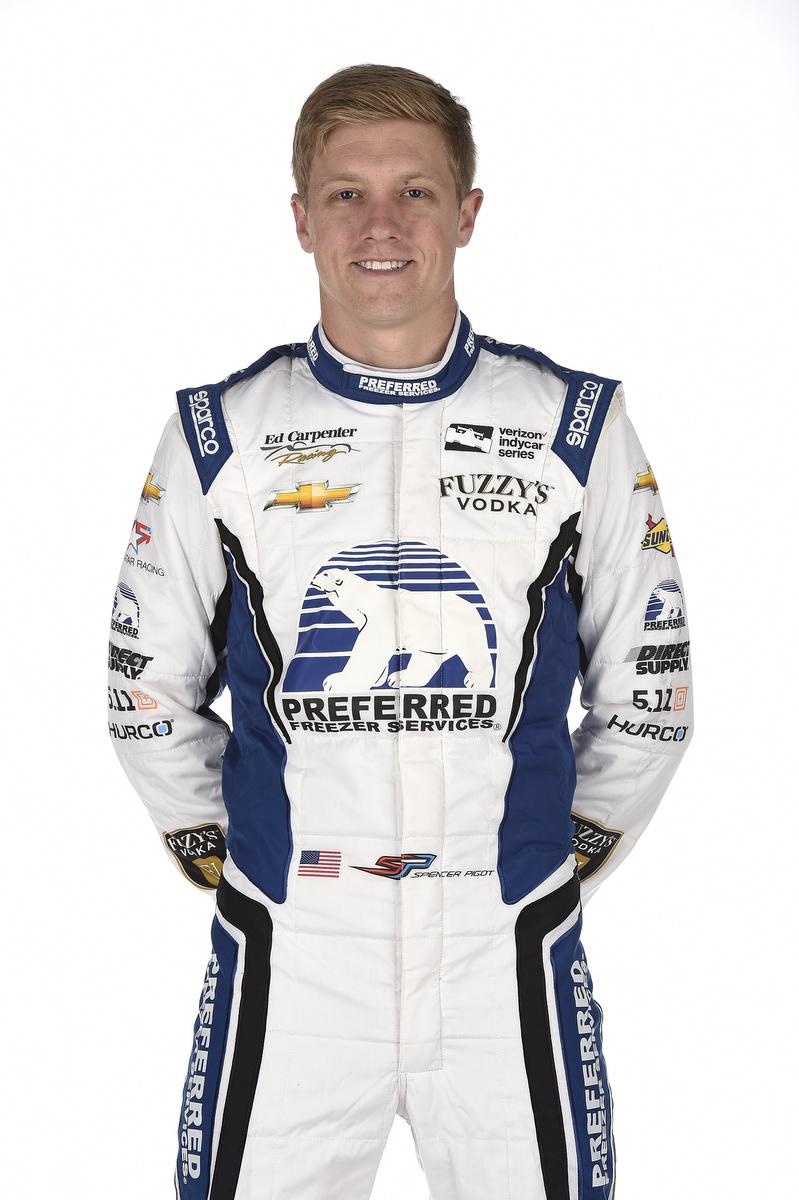 Spencer Pigot joined Ed Carpenter Racing this year for his first full season of IndyCar racing. He was the 2015 Indy Lights champion and drove for the team in street and road courses for two years before coming on board full-time. He also drives in the IMSA WeatherTech SportsCar Championship for Mazda Team Joest. He ran a great race in Iowa, taking second spot after starting in 18th. He is presently 14th in points. 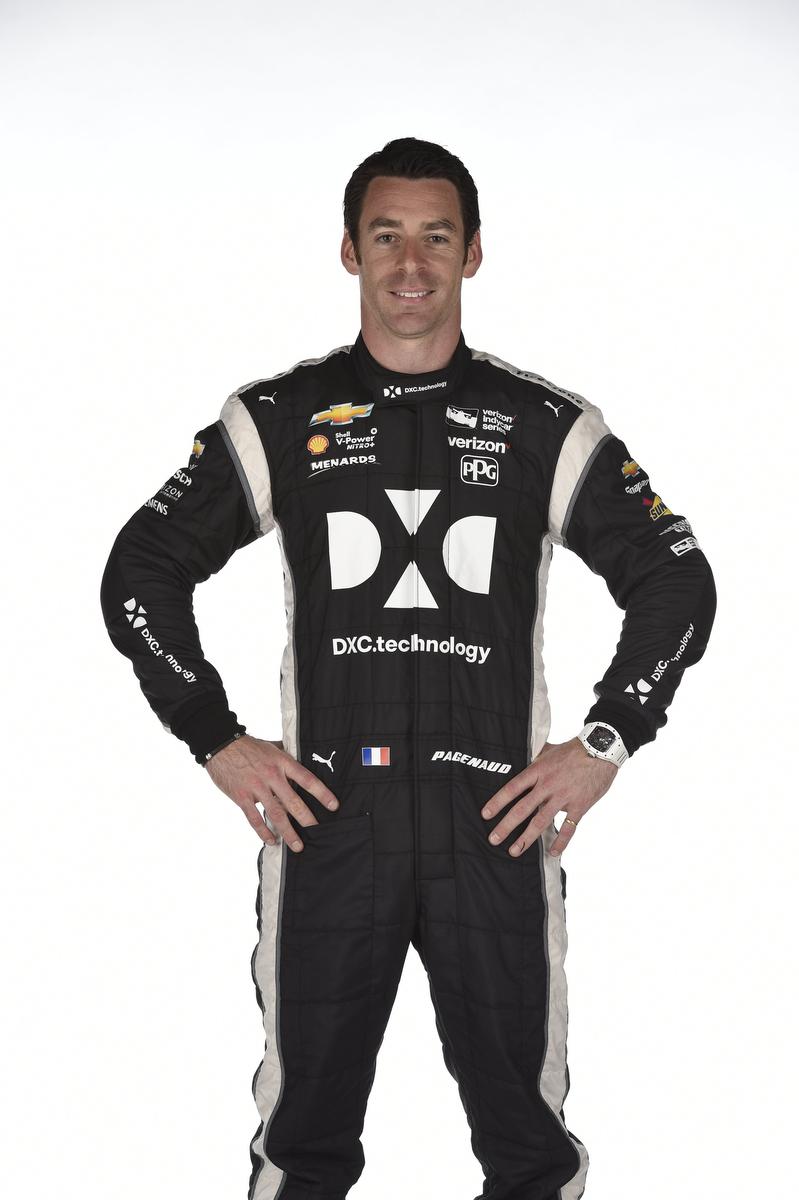 Now in his fourth season with Team Penske, Simon Pagenaud has not been as successful as in previous years. The 2016 IndyCar champion is presently ninth in the standings, his best showing a second at Texas. With a wealth of sports car racing, Pagenaud has won several titles, including the Formula Atlantic title in 2006 and the American Le Mans Series in 2010. His most notable IndyCar feat was winning three consecutive races in 2016. 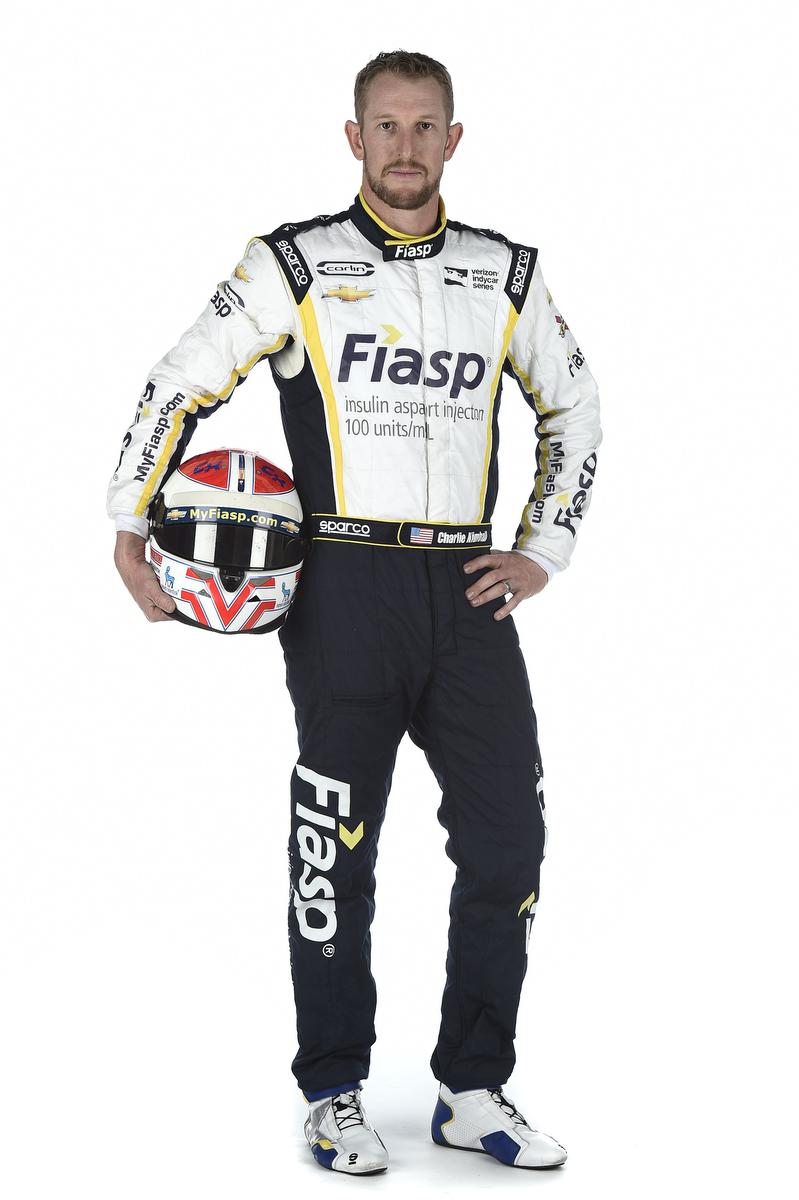 Charlie Kimball is no stranger to success in Toronto, placing second here in 2012. He is the first IndyCar licensed driver to compete with diabetes, and drinks sugar water while racing on the track if necessary. A former British Formula 3 driver, Kimball won the Mid-Ohio race in 2013 and was part of the 2013 Rolex 24 winning team. Today he drives for Carlin, and is 16th in points, his best finish an eighth in Detroit. 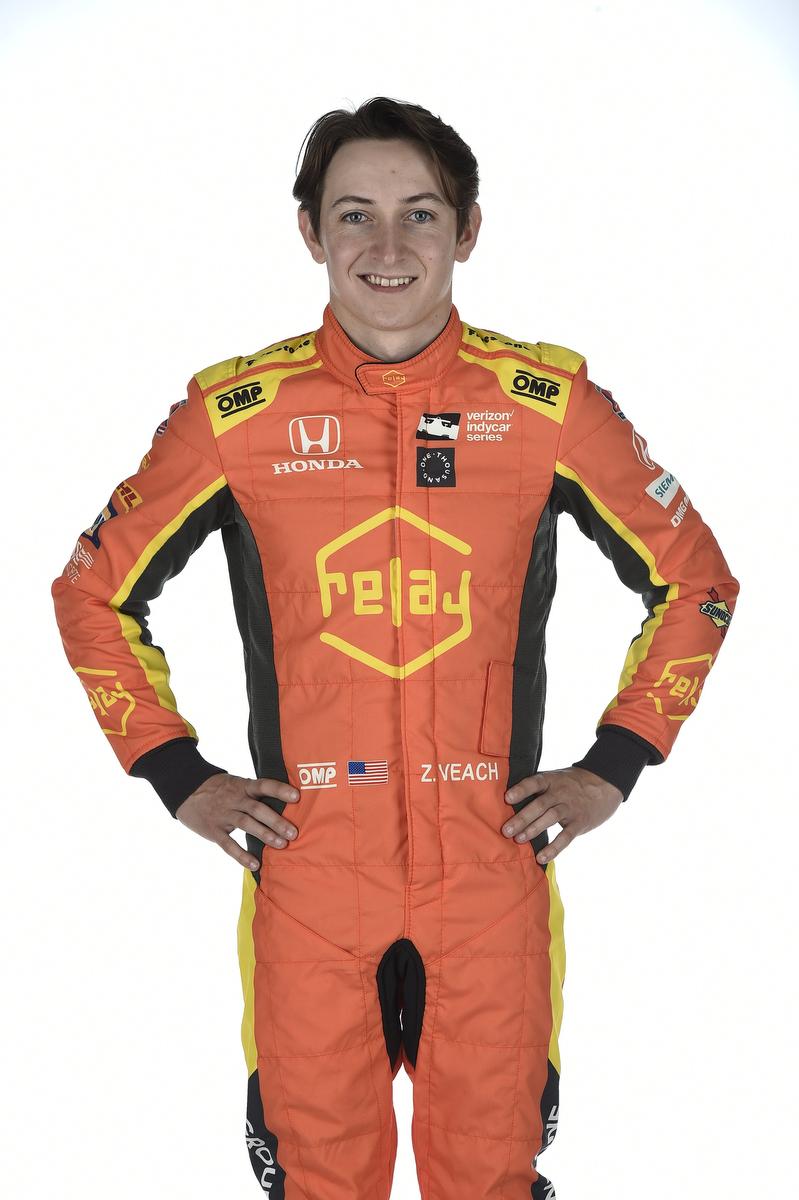 He may be one of the youngest competitors, but Zach Veach does have a wealth of experience, racing in karts, the USF2000 series, and several years in Indy Lights before moving up with Andretti Autosport this year. He works on the IndyCar Radio Network as an Indy Lights analyst, and is 17th in points, his best showing to date a fourth-place finish this year at the Toyota Grand Prix of Long Beach. 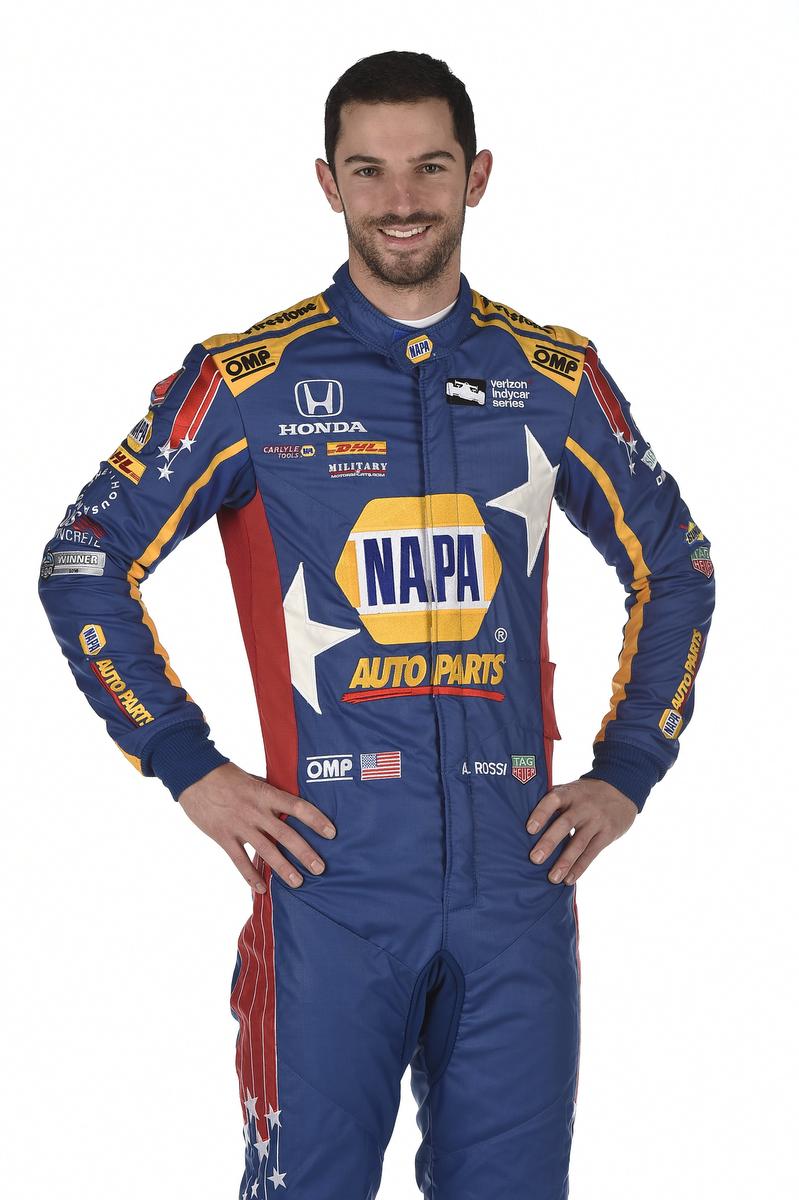 Alexander Rossi has had a terrific 2018 season so far, placing third in four events (Texas, Detroit, Phoenix, and St. Petersburg) and winning at Long Beach. He won the 2016 Indy 500, the first U.S. rookie to do so since 1928. He competed for four seasons in F1 with Caterham and Marussia, and has extensive GP2 and endurance series racing. Rossi is driving for Andretti Autosport for 2018 and is third in series points. 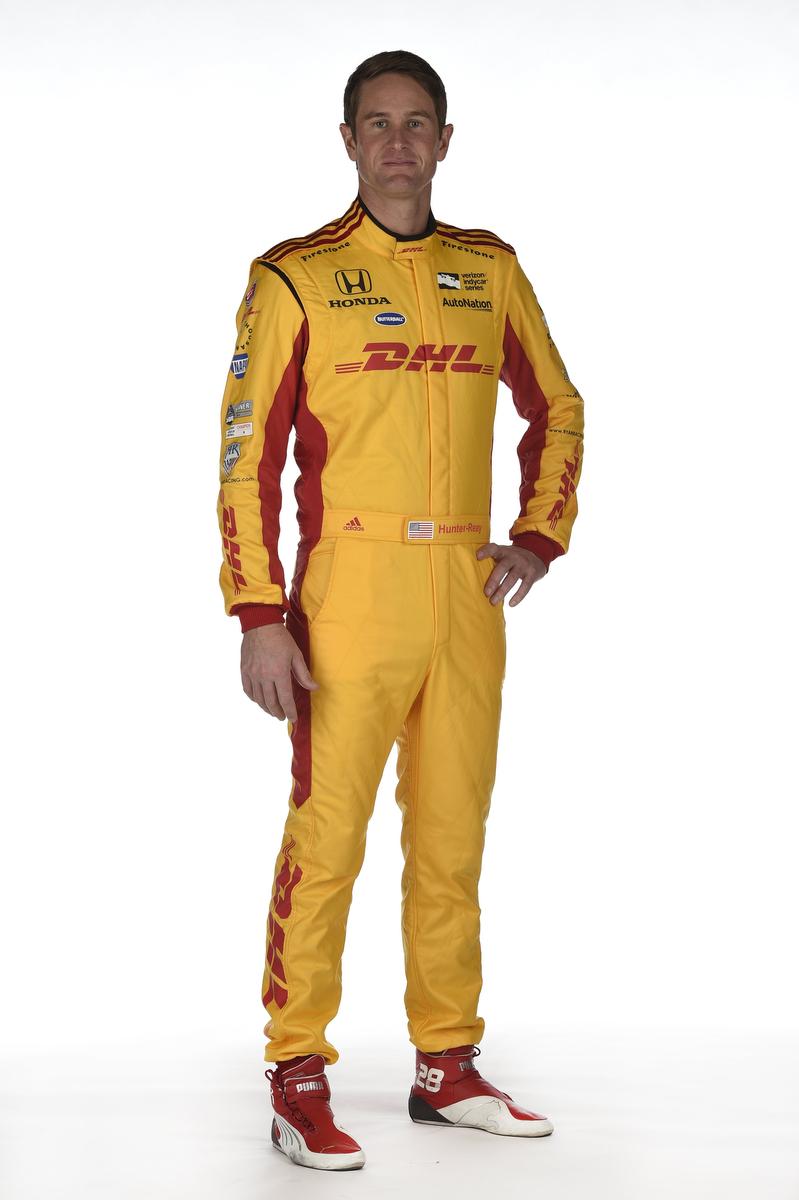 Another driver enjoying a successful year is Ryan Hunter-Reay, who drives for Andretti Autosport and is fourth in points. He placed second at Road America, one of the two Detroit events, and at Alabama. He won the other Detroit double-header race, and has several fifth-place finishes, including the Indy 500. A co-founder of Racing for Cancer in honour of his late mother, Hunter-Reay is the 2012 IndyCar champion and winner of the 2014 Indy 500. 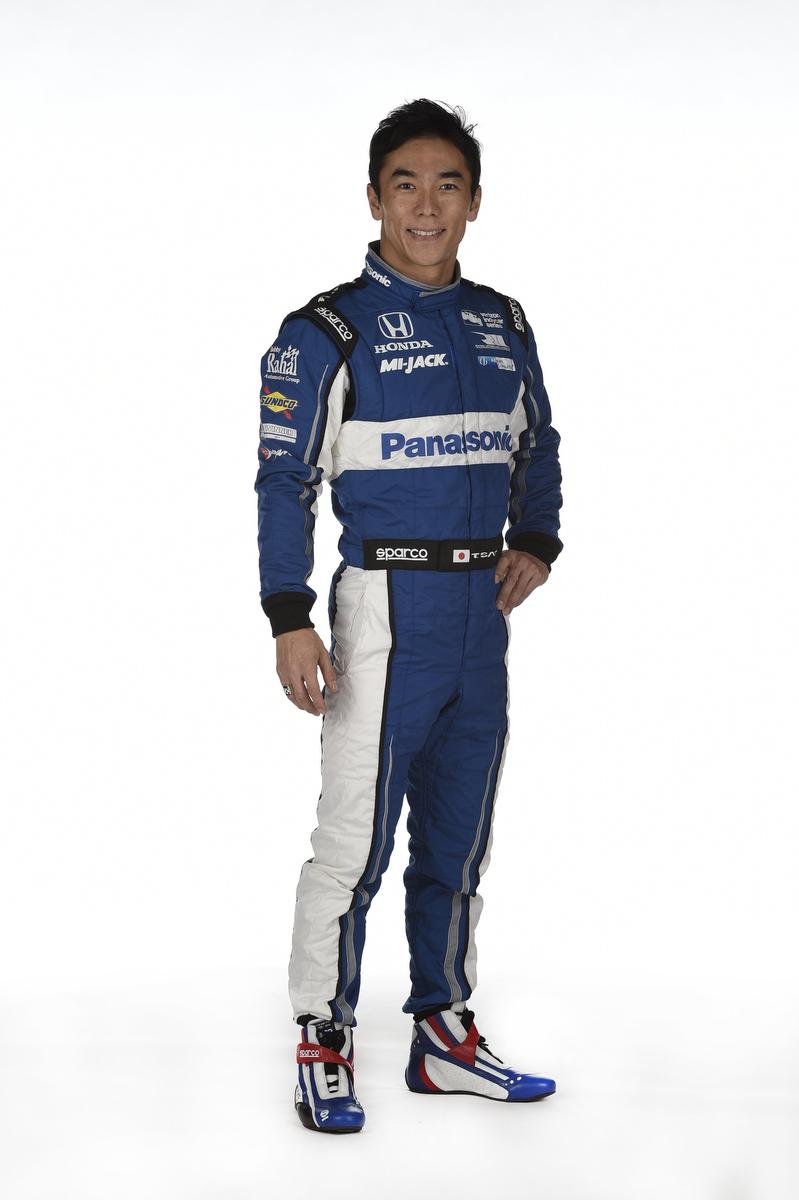 One of the series veterans, Takuma Sato began his IndyCar career in 2010 after a wealth of racing in Formula 3 and then Formula 1, driving for BAR Honda and Super Aguri. While never a front-runner, he did win the 2017 Indy 500 for Andretti Autosport. Now driving for Rahal Letterman Lanigan Racing, Sato is 12th in points for 2018 with a best finish of third last week in Iowa. 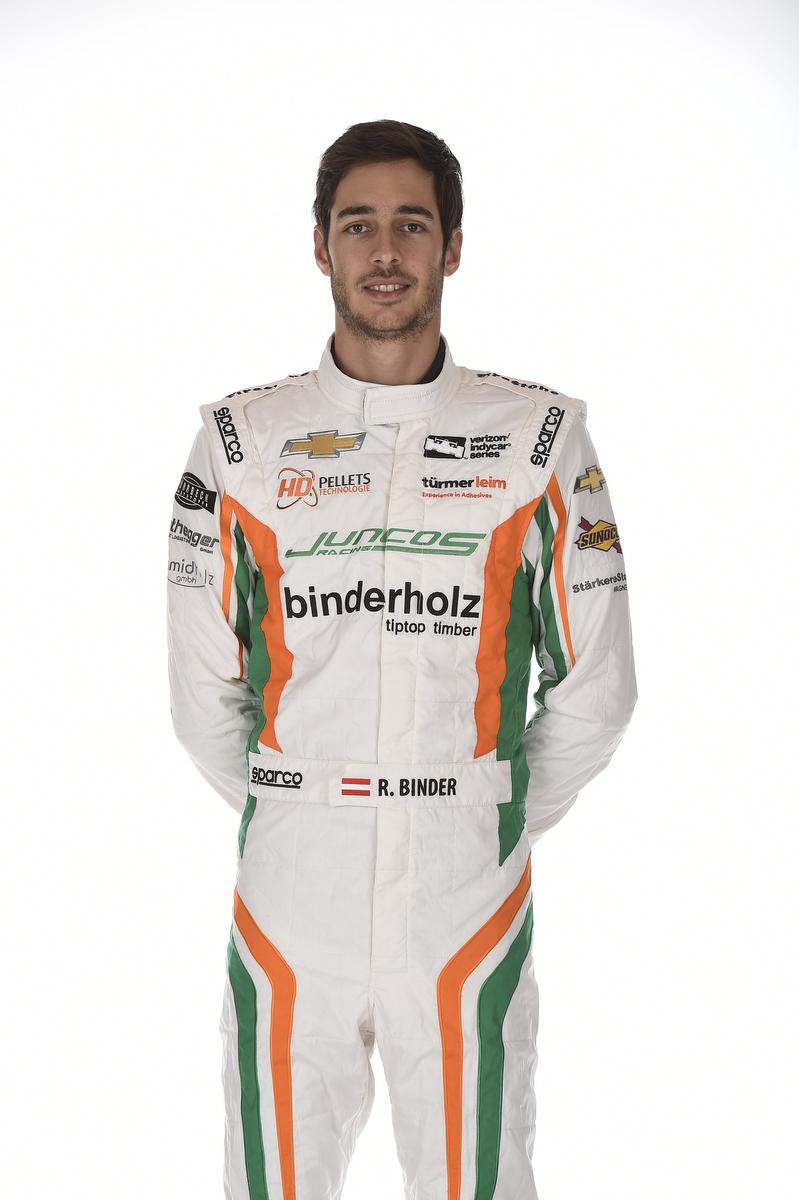 Rene Binder comes from a racing family. His father competed in Formula 3, his uncle in Formula 1, and his grandfather was the Austrian rally champion. His background includes GP2 series racing in Europe and South America and Formula 2 racing. Driving for Juncos Racing, established in Argentina and now based in the U.S., the upcoming Honda Indy Toronto will be Binder’s fifth race of 2018. At present he ranks 28th in points, his best showing a 16th at Alabama. 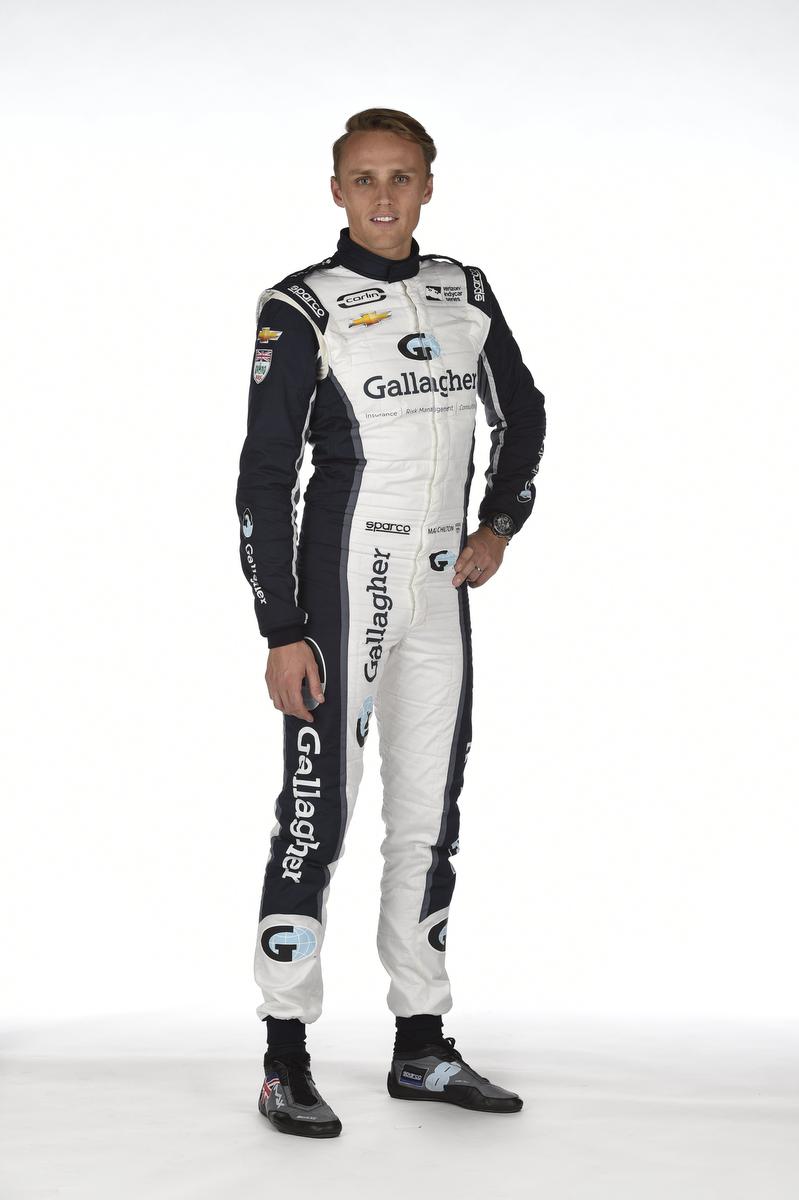 Another former Grand Prix driver who now races IndyCar, Max Chilton started with Chip Ganassi Racing in 2016. Before his IndyCar debut, Chilton competed in the Indy Lights series, and drove for the Marussia Formula One team in 2013-2014. He also competed in GP2 and Formula 3 racing in Europe. Presently 20th in points, Chilton drives for Carlin. His best showing to date is an 11th at Detroit. 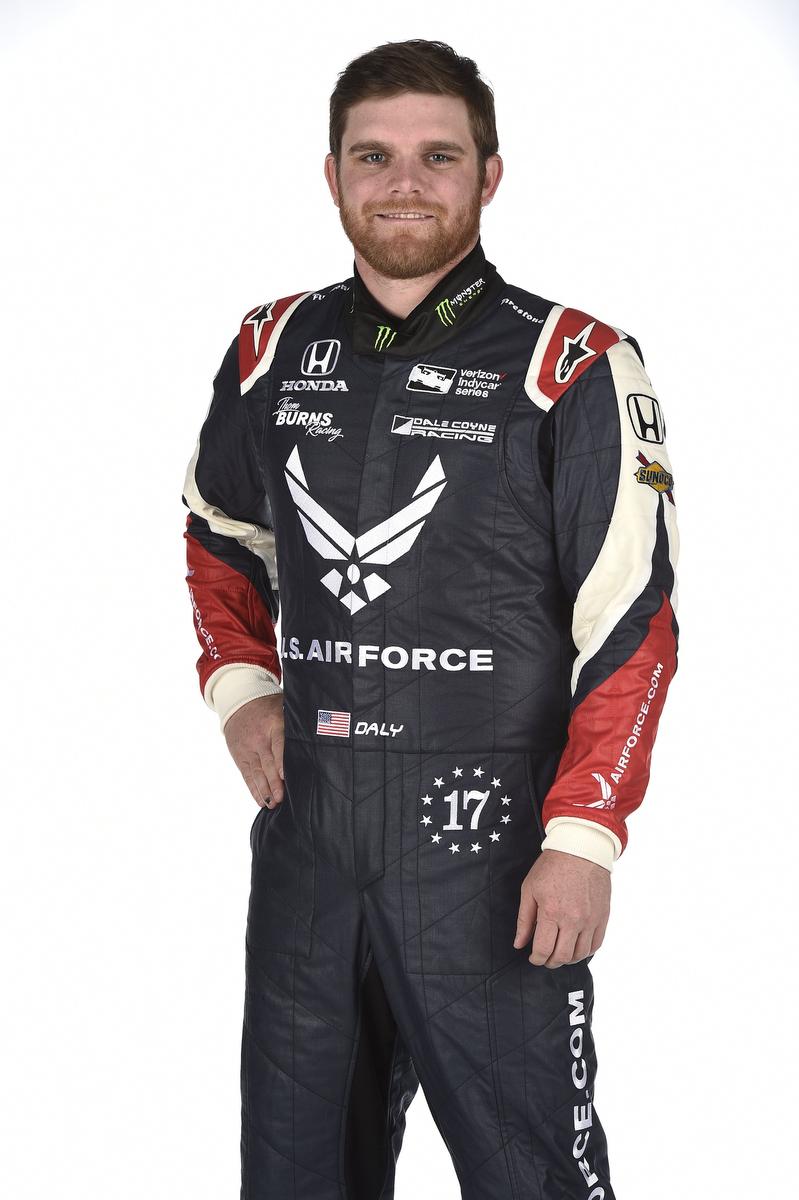 The Honda Indy Toronto will be Daly’s second IndyCar race of 2018. He started in IndyCar in 2015 after competing in the Indy Lights and Pro Mazda series. He has also raced on the European GP2 and GP3 circuit, as well as sports endurance cars. He has driven for Schmidt Peterson Motorsports and A.J. Foyt, and for Toronto is driving for Harding Racing. He raced in the Indy 500 this year and placed 21st. He is presently 33rd in points. 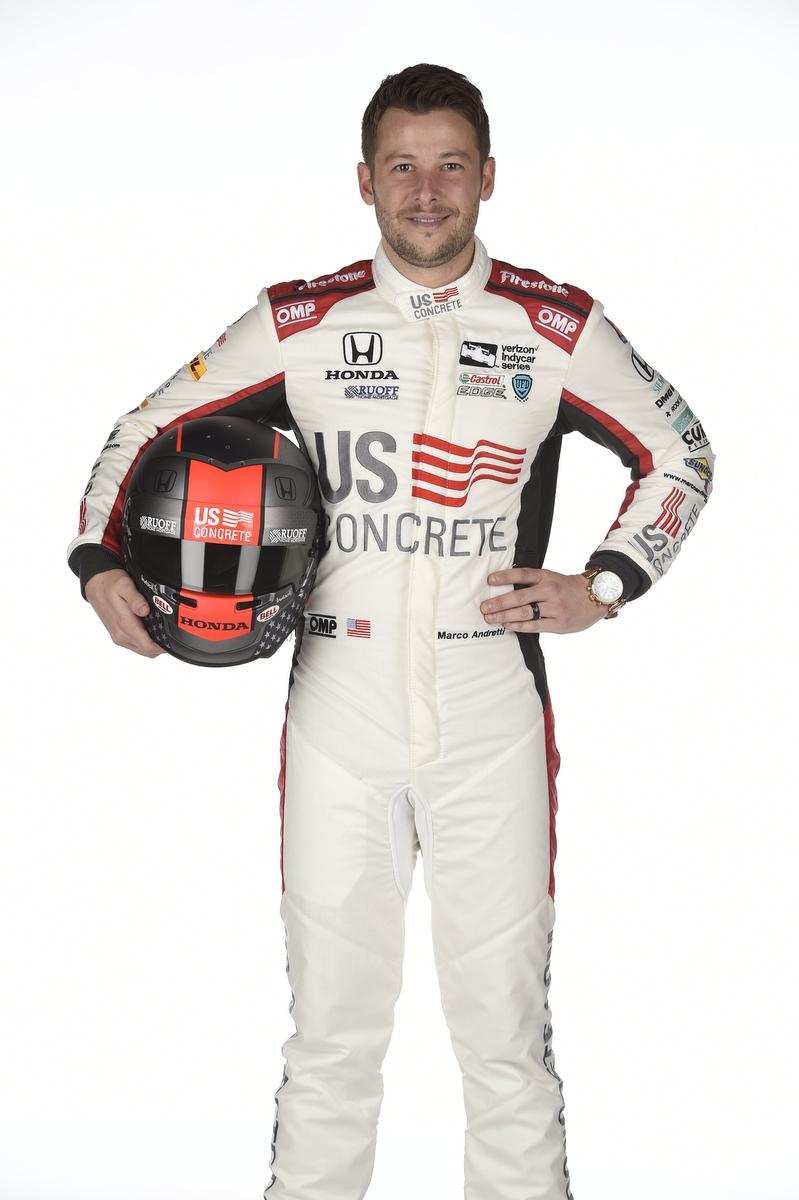 This third-generation IndyCar driver has not had a stellar year as of yet. Andretti was rookie of the year in 2016, and also won his first race, at Sonoma. He also won at Iowa in 2011. Since then he has struggled somewhat, but placed fourth in last year’s Honda Indy in Toronto. For 2018, Andretti’s best showing was a fourth at Detroit. At present he is 11th in points driving for the Andretti Herta Autosport/Curb Agajanian team. 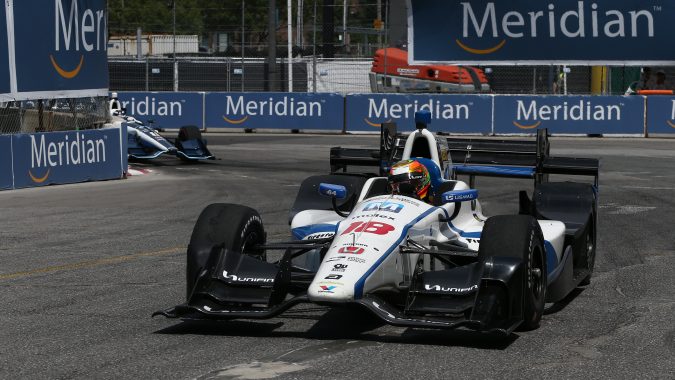 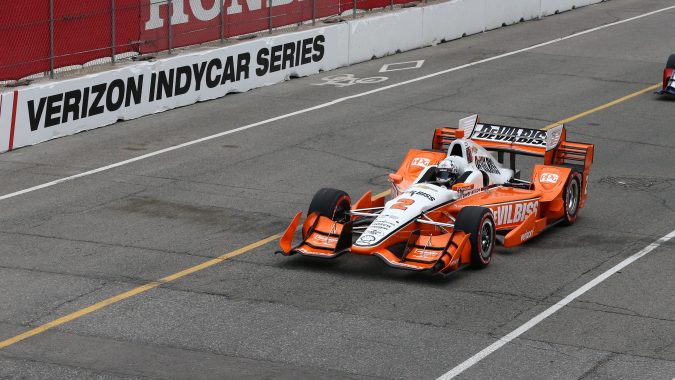 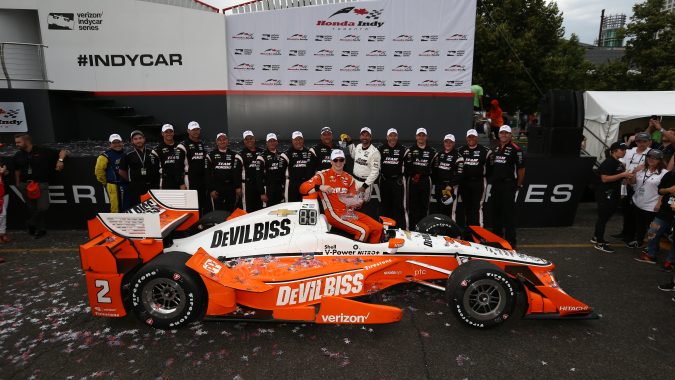 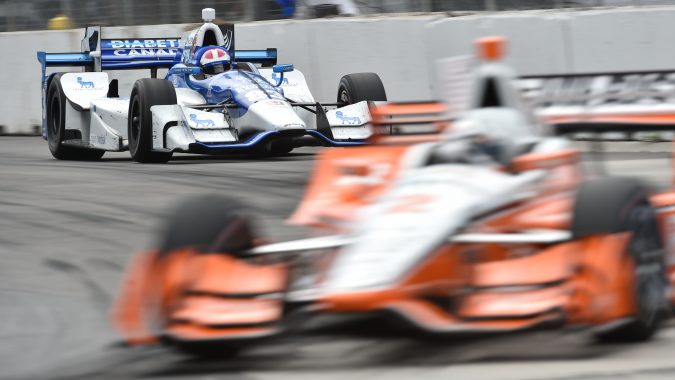 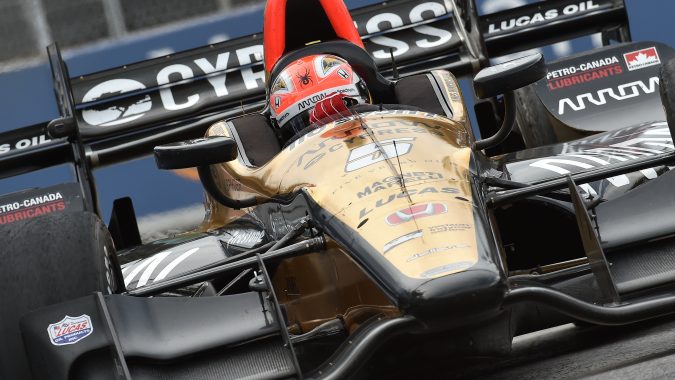