The auto show is here, and Jim Kenzie gives you a rundown of what you need to see this year.

If you are currently or might soon be in the market for new wheels, what better place to begin your shopping than the 2018 Canadian International AutoShow, which opened its doors yesterday?

One parking fee or TTC fare, one admission ticket (or more if spouse and/or kiddies come along; a family package deal is available), and you can look at all the contenders under one roof.

True, with a few exceptions, you can’t test-drive them, and you really must do that before laying down your hard-earned cash.

But you can test-sit them, check to make sure you fit comfortably, see if the car suits you.

Nothing beats back-to-back comparison, minutes apart, to help in your determination of the right vehicle for your wants, needs, and desires.

Narrow the field down to three contenders, four at most. Otherwise, you’ll be shopping forever and never buying.

A modern auto show — and Toronto’s is among the best the world has to offer, and is by far the largest and most important trade show of any sort in Canada — provides people of all ages and levels of automotive interest with a fantastic array of information.

The cars (and trucks, and SUVs, and crossovers, and, and, and …) are the stars. They’re all here, and several production vehicles are making their Canadian debuts.

But you can also get a glimpse into the future with several advanced prototypes, many again being seen in the flesh/steel/aluminum/fiberglass/what-have-you for the first time in Canada.

Auto shows are also for dreamers. Few of you probably even know what a Koenigsegg is — it’s a Swedish-built supercar. Its latest production model, the Agera RS, recently destroyed just about every top speed record for production cars on a closed course in Nevada, reaching speeds over 450 km/h, and it will be front and centre at the Canadian International AutoShow.

And yes, for those of you with extremely deep pockets (which had better be filled with cash), Koenigsegg is coming to Canada. Weissach Performance, headquartered in Vancouver, will be the Canadian distributor. Christian von Koenigsegg, the founder of the company, promised at a press conference this past Thursday that cars will be available here “in the very near future.”

The Koenigsegg will be perhaps the brightest star, but far from the only one in the constellation which comprises the Auto Exotica display on the 100 level of the convention centre’s North Building. There is enough eye candy here to inspire everyone to maybe work just a wee bit harder.

A tad to the west of the Auto Exotica display is a breathtaking collection of Porsche automobiles, celebrating the company’s 70th anniversary. Still among the most iconic of automotive nameplates, it always stuns me to look at Porsches dating back to that very beginning and seeing a styling theme that runs through the entire clan. Talk about a family resemblance, yet each car is unique.

This year, a new feature has been added to the show. The Automotive Intelligence Series will present an array of discussion groups consisting of industry leaders which will focus on important issues of the day, such as “Cars and our Aging Population,” “Women on Wheels,” and “The Electric Revolution: What Form will it Come in?”

Also new to the show this year is a remarkable display of the 50th anniversary of what is purported to be the bestselling toy in the world. Entitled “50 Years of Hot Wheels” — the name pretty much says it all. A must-see for kiddies of all ages.

If you are a fan of the Murdoch Mysteries or Frankie Drake Mysteries TV shows on CBC, you may recognize some of the cars in the Art and the Automobile exhibit, presented by the Cobble Beach Concours d’Elegance. It’s further proof of the adage, “How can you know where you are going if you don’t know where you came from?” This exhibit offers a spectacular display of where the current automotive world has indeed come from.

All that and so much more at the 2018 Canadian International AutoShow, on now until Feb. 25.

I hope to see you there. 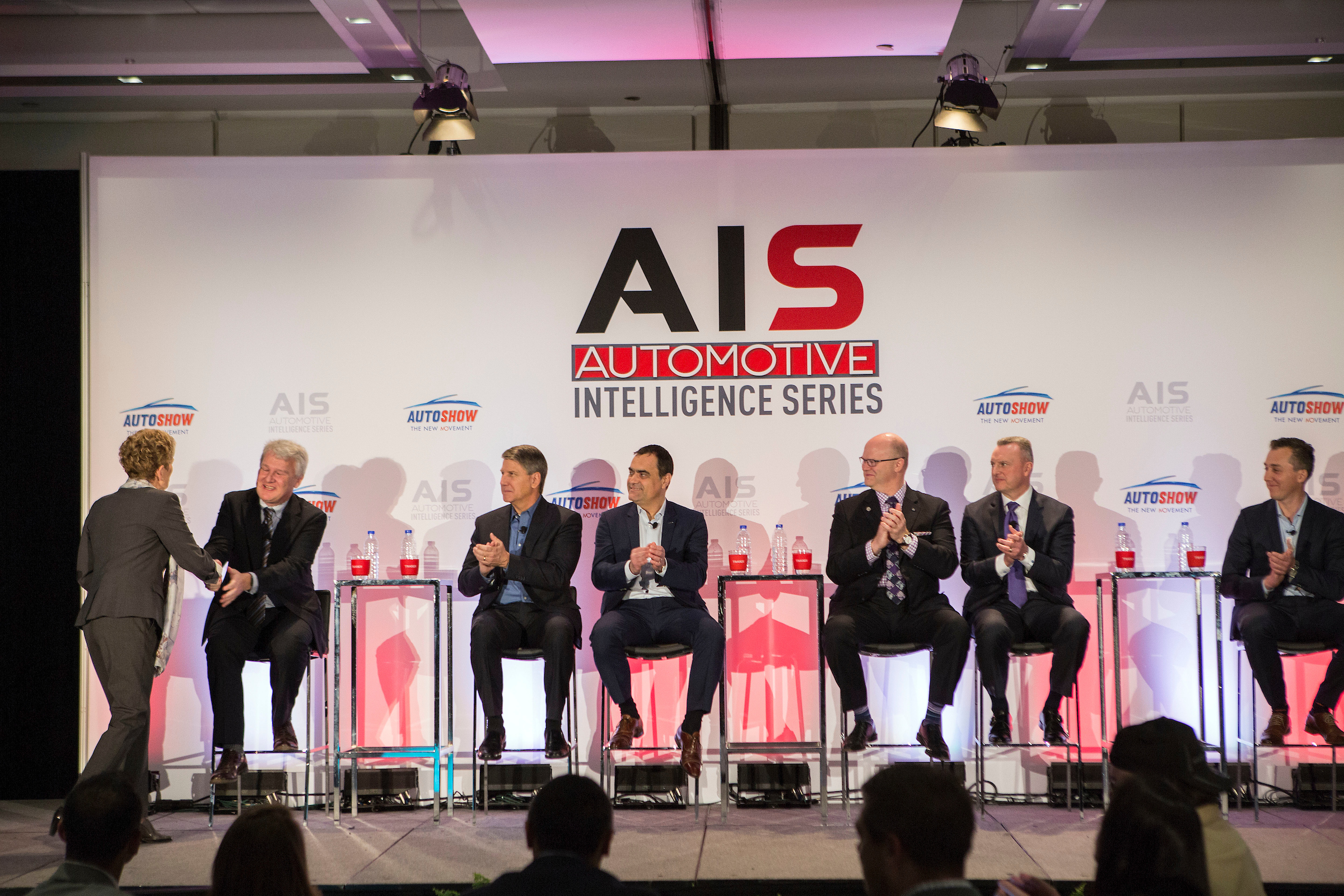