Moneypenny collaborated with fellow Canadian Randy Rodriguez (from Surrey, BC) whom he met at the College for Creative Studies in Detroit. Rodriguez designed the Titan’s exterior. Together they now work at Nissan Design America in California. 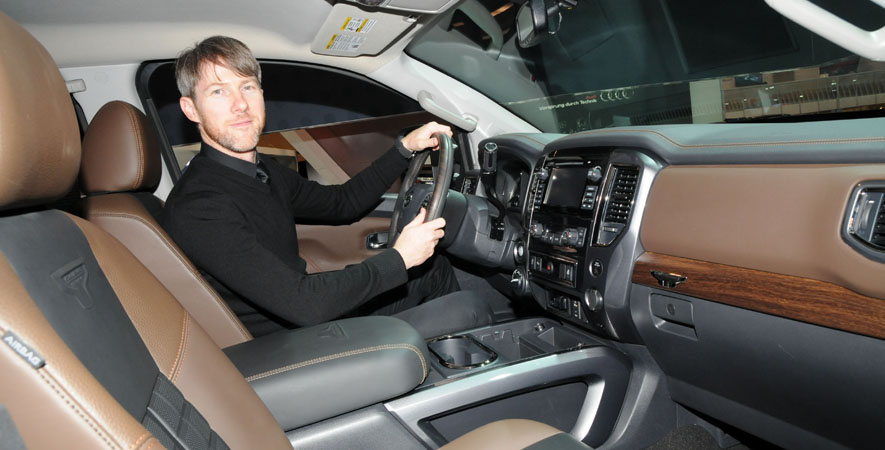 Stephen Moneypenny, grew up in Brampton and graduated from North Park Secondary School. He then attended Humber College, graduating from the Industrial Design program in 1996. He continued on to study Transportation Design at the College for Creative Studies in Detroit, Michigan, graduating in 2000 with a Bachelor of Fine Arts in Industrial Design.

The all-new 2016 Nissan Titan goes on sale in late 2015 but is on display at this year’s Canadian International Auto Show. 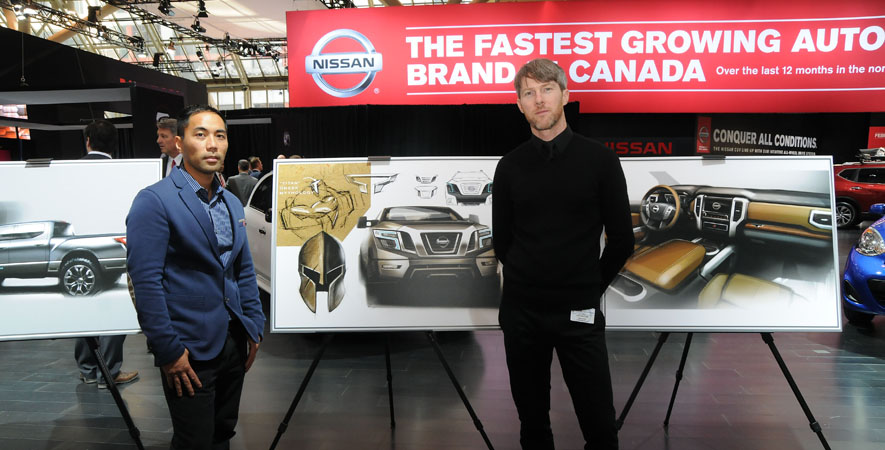