What you’re looking at right here is one bea-ute-iful Bentley. The Bentayga might be the company’s first crossover, but this one might be the first-ever Bentley pickup truck.

It’s a specially built 1956 Bentley S1 that was taken over with the spirit of Australia by its owner many years back. In the US, they’d call it a Bentley-camino. But down under, this here’s a Ute.

It started out as a 1956 Bentley S1. The S1, originally called the S before the S2 arrived in 1959, was the Bentley version of the post-war Silver Cloud. The car itself was a modified version of the R type that came before it. With a longer wheelbase, and a softer suspension. The S sported a 4.9L inline-six and carried a four-speed automatic gearbox.

This Bentley was purchased new, in London, by Charles Lloyd-Jones. Lloyd-Jones was then chairman of David Jones Limited, one of the largest department store chains in Australia. Lloyd-Jones brought the car across the equator before selling the sedan. Still as a sedan. It was then sold to William Keith Rous, the Right Honourable 6th Earl of Stradbroke. 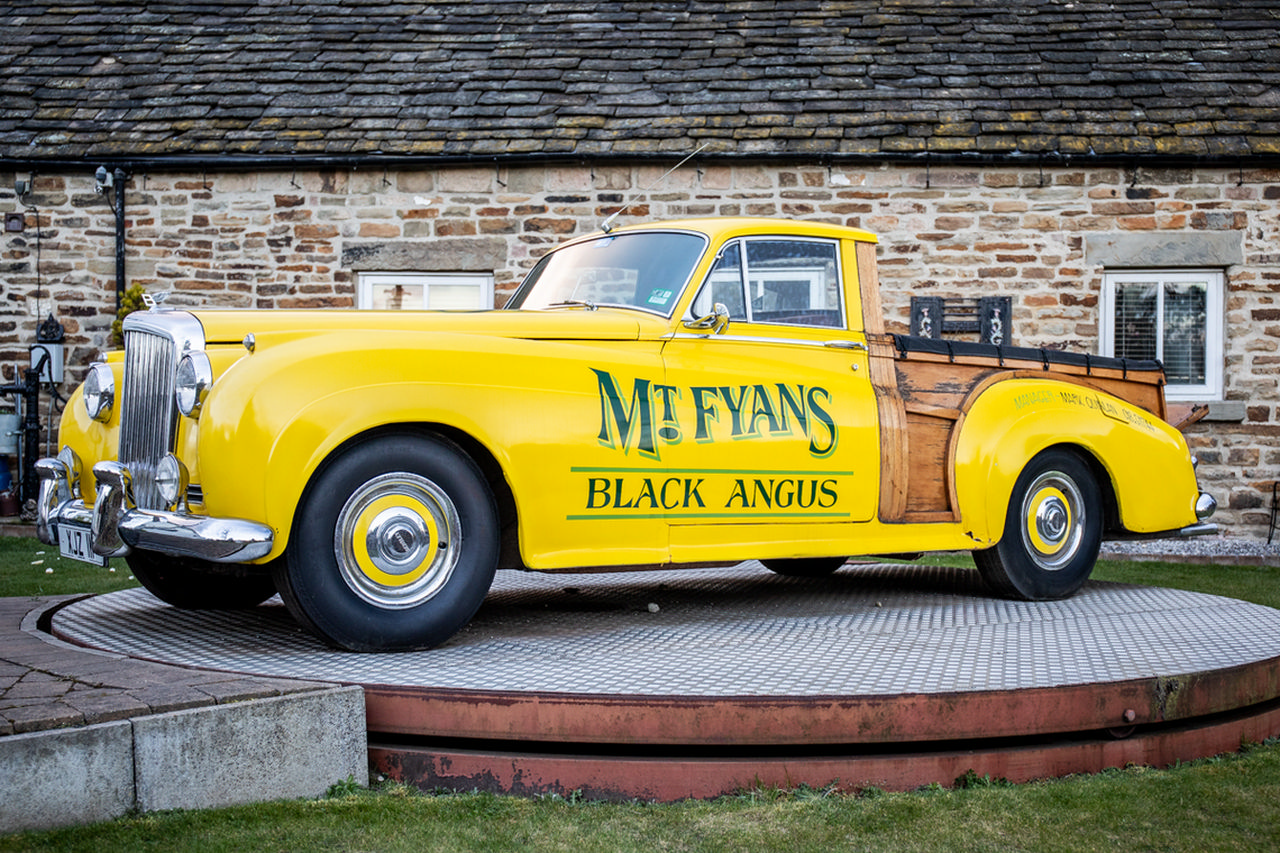 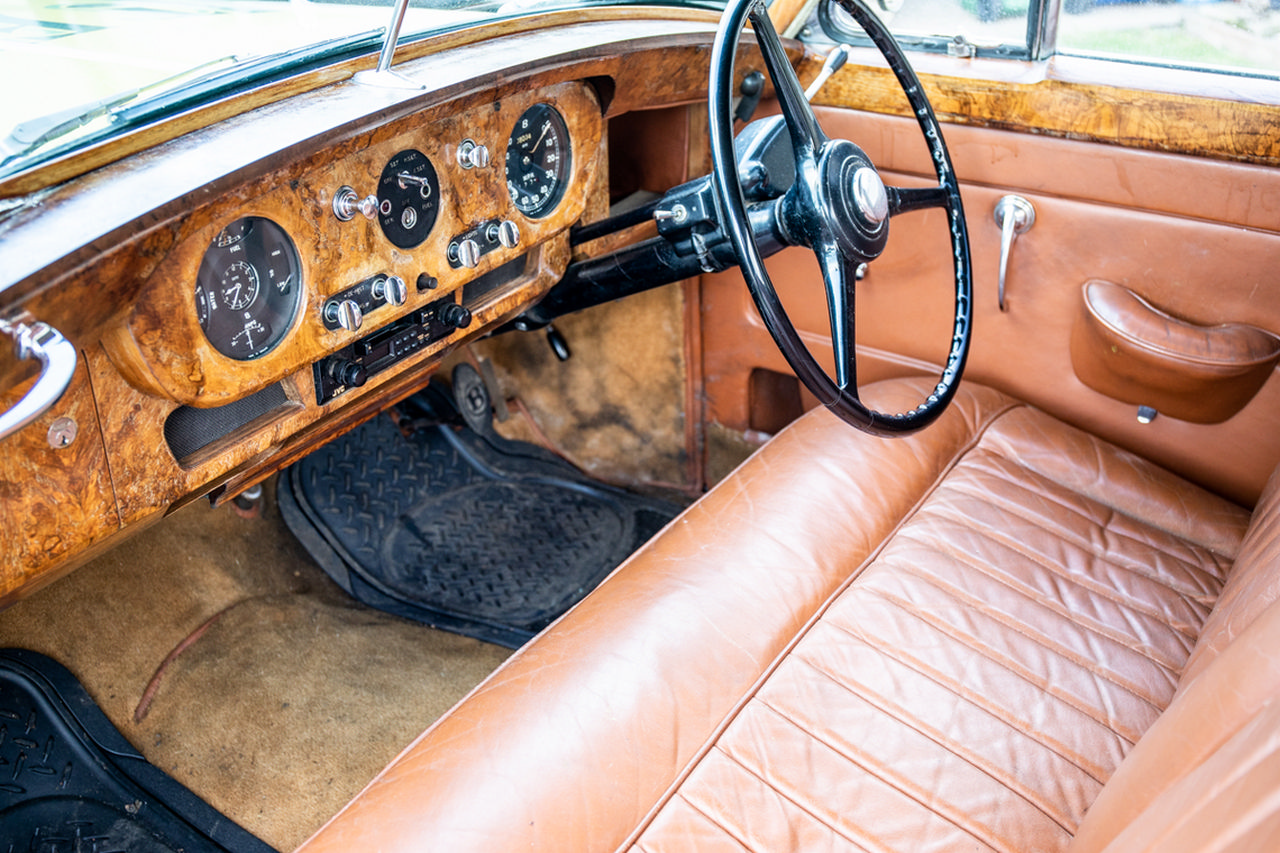 The Ute is one of Australia’s motoring icons. The sedan turned into a truck that offers much of the utility of a truck with the size and comfort of a car. Like the Ford Ranchero or Chevrolet El Camino, but on a much larger scale. Or at least vastly more popular. Which may be why the Earl had coachbuilder George Williams in New South Wales convert this Bentley sedan into a truck.

Sporting a beautiful handmade hardwood bed, the Bentley was now ready to take cargo to market in what might have been the most luxurious method imaginable at the time. Take that, modern Ford King Ranch or GMC Sierra Denali.

It’s not clear if the Bentley was meant for actual ute-use, or if this was more of a show-off. The bright yellow paintwork certainly supports the latter. But the car was adorned with logo of Mt Fayans, the Earl’s 5,900-hectare ranch. With a Black Angus steer featured prominently on the hood. At least it keeps the Flying-B instead of wearing a set of horns.

In 2011, the Earl donated the car to a school, which auctioned it to help raise funds for a new library. The purchaser of the Bentley took it back to England, where it remains today. This isn’t a perfect-looking vehicle, with some signs of age on the body and bed, but it certainly is unique. After all, where else are you going to find a Bentley-based pickup? 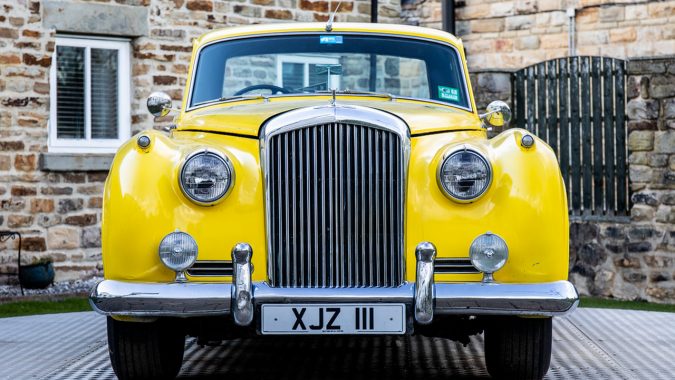 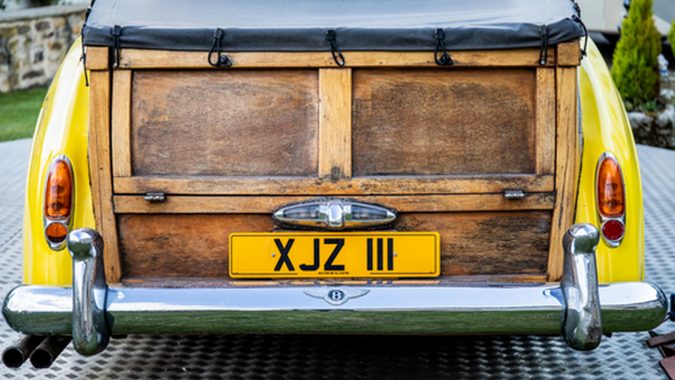 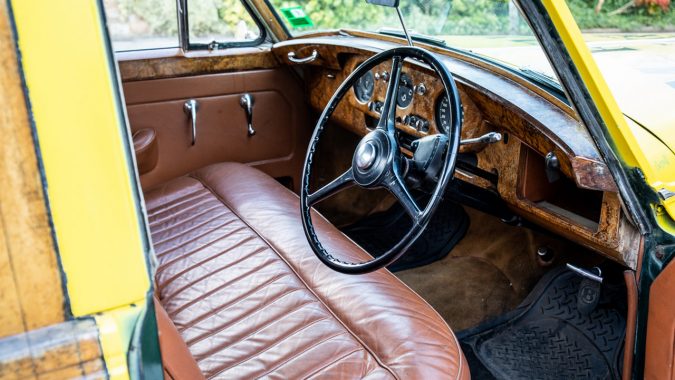 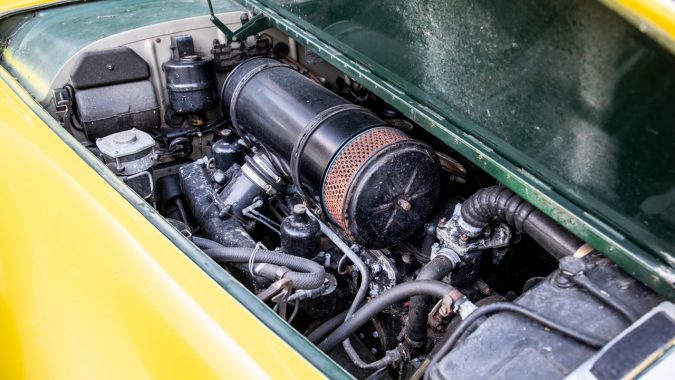 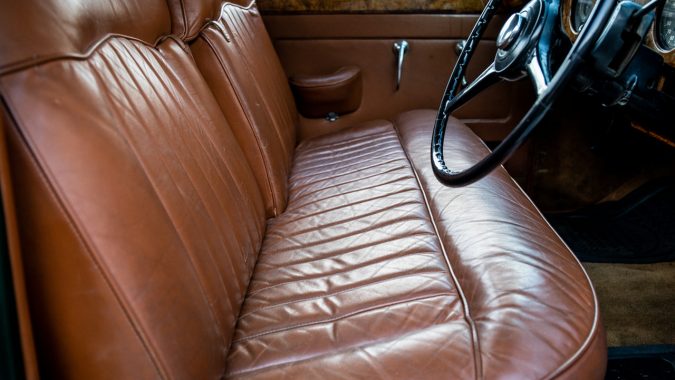 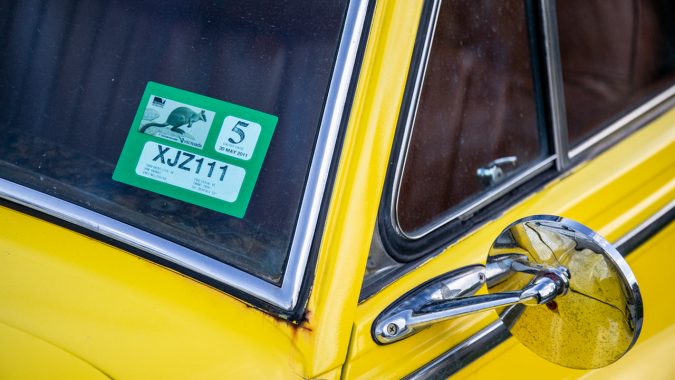 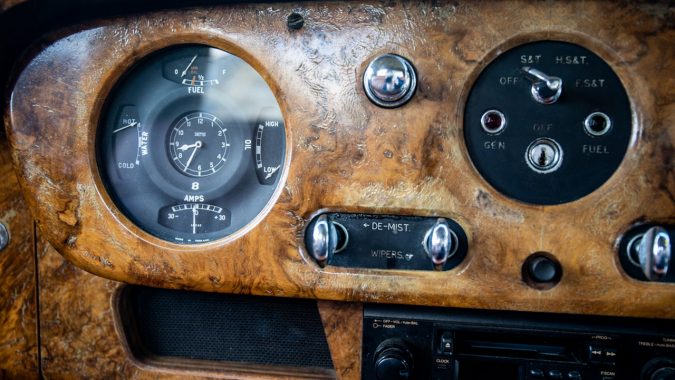 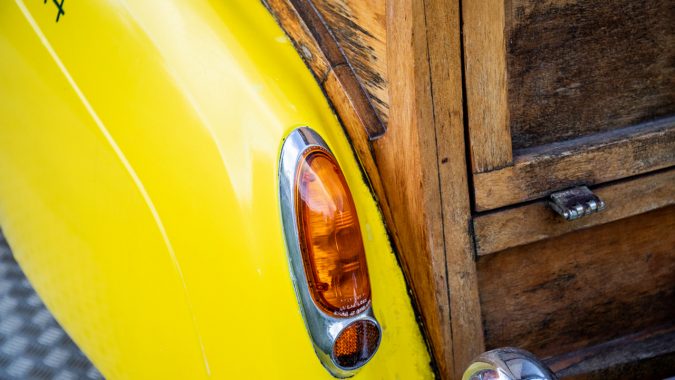