This car didn't start out with such a strange design. It was originally a 330 GT 2+2. It was then transformed by legendary coachbuilder Alfredo Vignale.

There are some pretty exotic choices when it comes to shooting brakes or two-door wagons. Like the Lynx Eventer or the Aston Martin Sportsman. But how about a Ferrari? And no, this isn’t a modern FF or GTC4Lusso. This one’s a real classic. That looks a little strange. And has a celebrity owner in its past. Ok, maybe it looks a lot strange. It’s a 1965 Ferrari 330 GT Shooting Brake by Vignale, and it’s headed up for auction in December.

This car didn’t start out with such a strange design. It was originally a 330 GT 2+2. It was then transformed by legendary coachbuilder Alfredo Vignale. The idea came from Luigi Chinetti Jr., son of the then-U.S. Ferrari importer Luigi Sr.

Along with award-winning commercial artist Bob Peak, the two had planned a business selling custom Ferraris. Much like the factory offers to its best customers now, but much more in keeping with the coachbuilt luxury cars that were still relatively common at the time. Call this one an idea that came both too early and too late.

When the car arrived, it was a very bold green with a contrasting yellow roof. Not for everyone, that colour was changed sometime over the years to a much more handsome silver. Maybe that odd, and there’s really not a better way to describe this car than that, bodywork wasn’t quite ready for such a bold colour scheme.

The car eventually ended up in the hands of Jamiroquai singer and Top Gear fast lap setter Jay Kay, as part of his collection. The car was briefly his daily driver, and it was still wearing that loud paint at the time.

Jay Kay sold the car in 2015 to the current owner, and it’s now up for sale again. 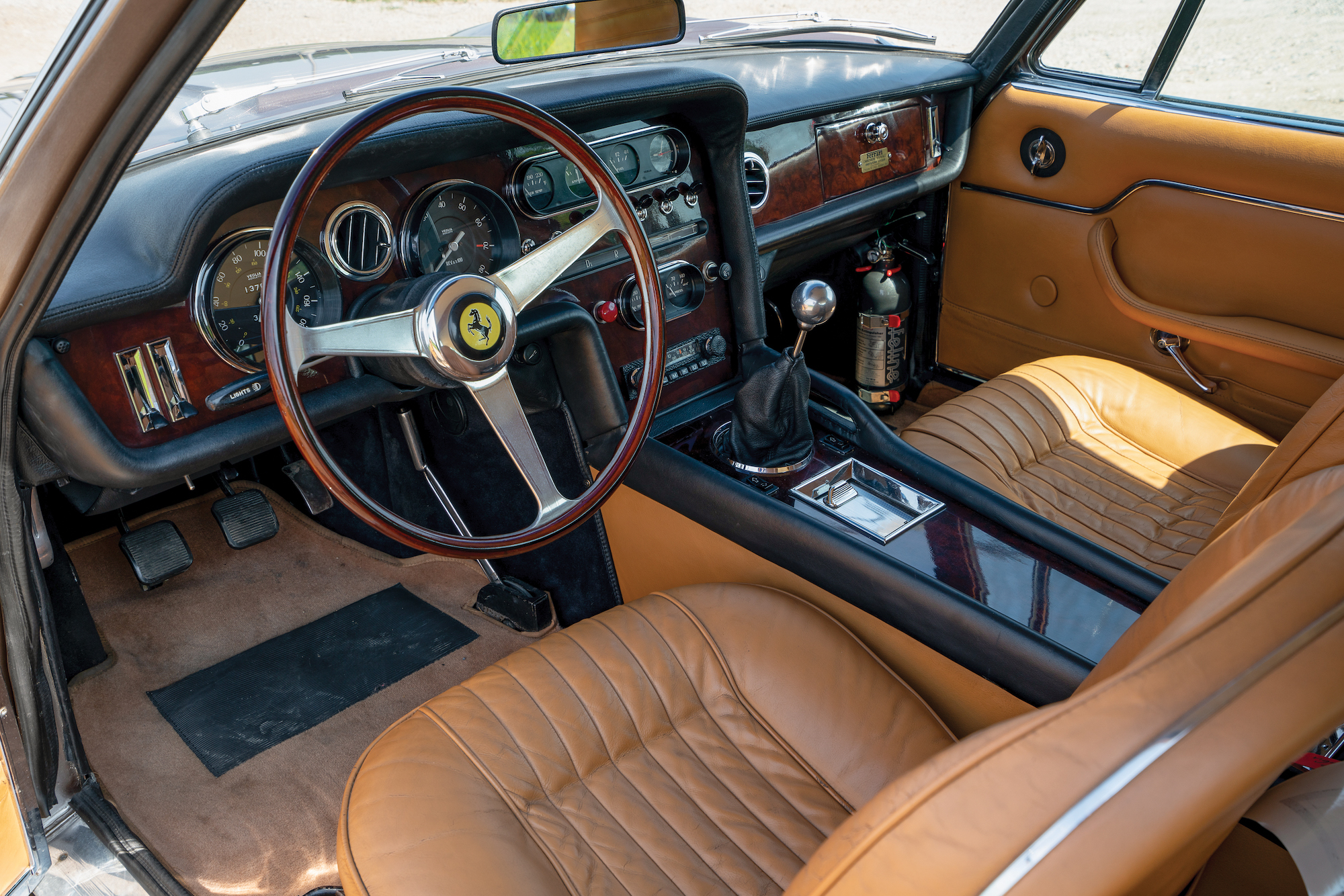 It’s a Ferrari that has room for four. Or at least two plus some small rear passengers. And it’ll bring home that bookshelf you picked up from Ikea. Or whatever the equivalent of Ikea is for people who drive million-dollar Ferraris.

It’s a strange looking car, and unlike the 330 GT it was based on, it might not be one of the most glamorous cars to wear the prancing horse. But it is unique. You’re guaranteed not to see another one. And when it comes to Ferrari, that can mean big bucks.

The car will be going up for auction at the RM Sotheby’s sale at the Petersen Automotive Museum in California, December 8th. 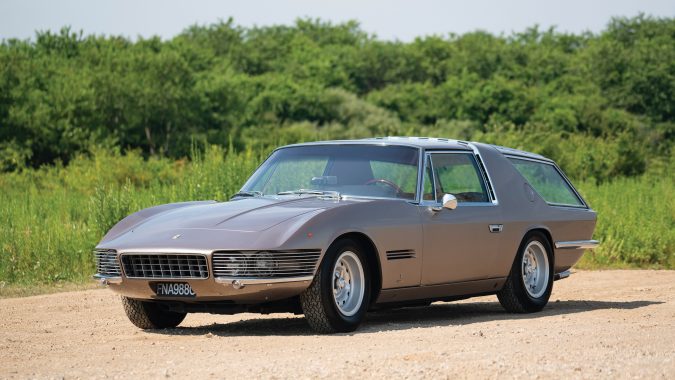 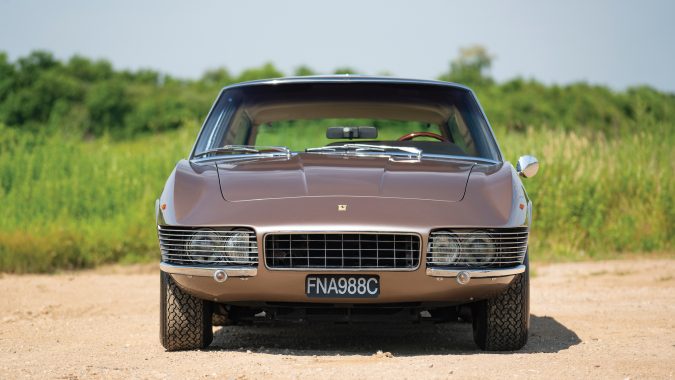 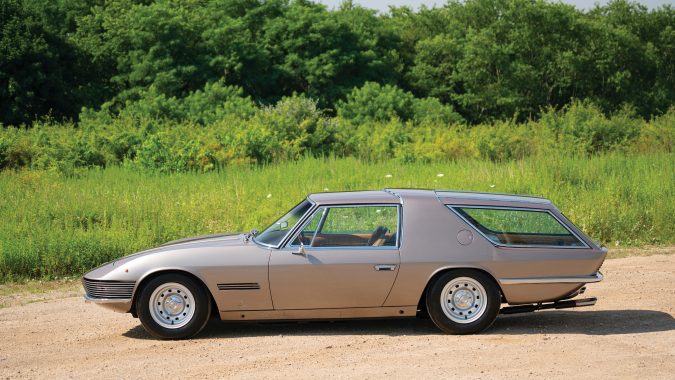 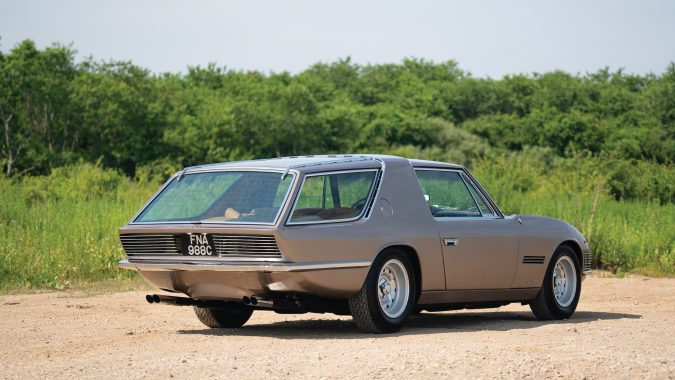 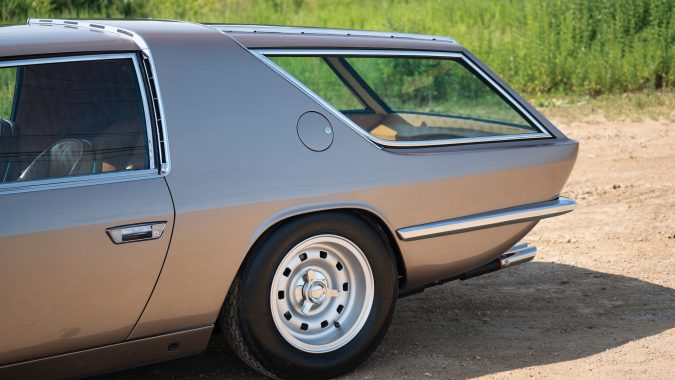 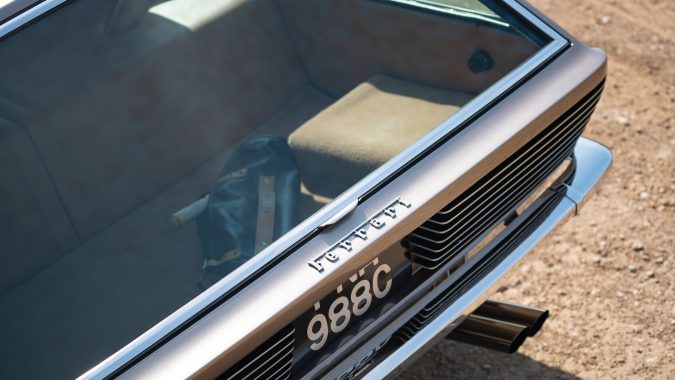 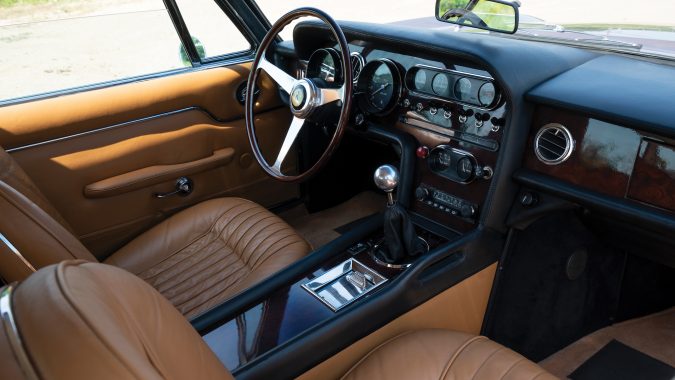 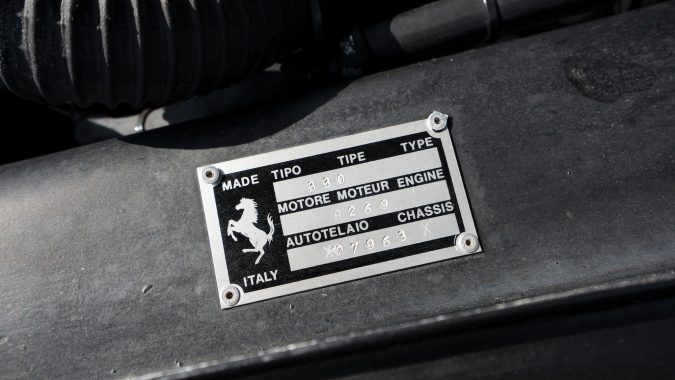 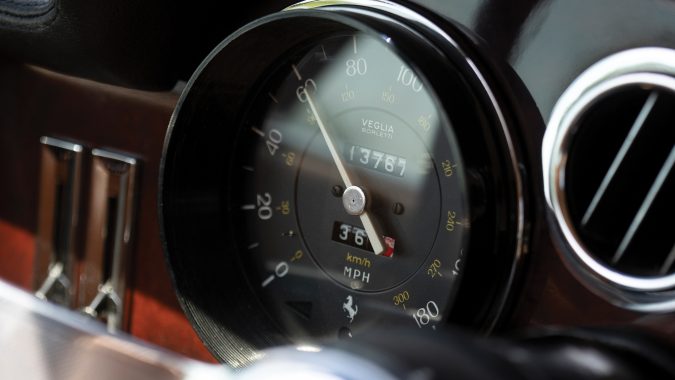 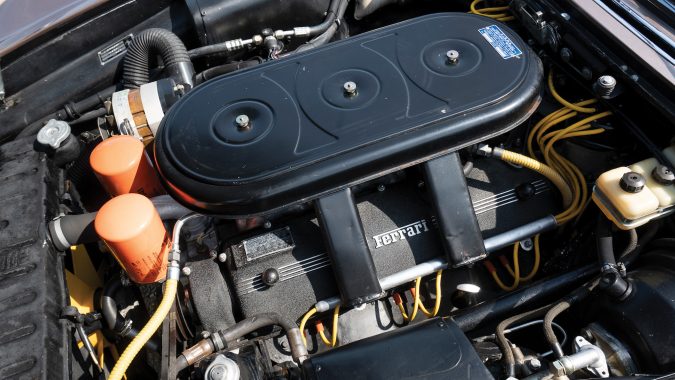 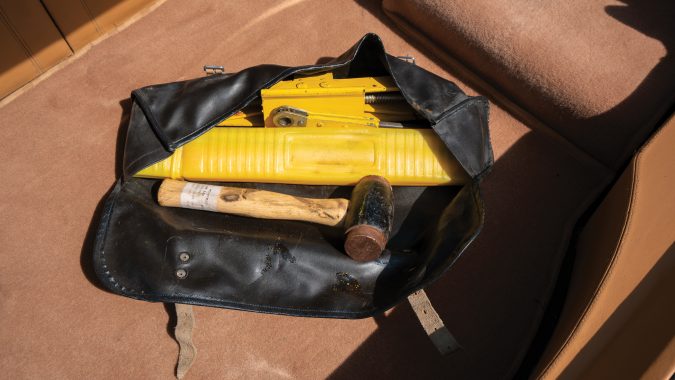