How Did This One of One Ferrari End Up at a Dealer in Texas?

The car was built by the designers at of the Special Projects department. They're the ones who built the one-off F12 models, the SP America, and the SP12 EC for Eric Clapton.

If you’re a big enough fan of Ferrari and they’re a big enough fan of you, which in this case probably means you’ve written lots of big cheques for bright red cars, then you can get a car of your own. And we don’t mean that you can buy one, that’s a given. We mean you can get one of your own. And somehow one of those extremely rare one-off cars is for sale at a used car dealer in Texas.

The SP30 was one of those one-off cars. It was built in 2012 for Indian-born and Dubai-based petrochemical tycoon Cheerag Arya. What does it take to get this level of recognition from Maranello? How about a collection that at the time included a 575, F40, 430 Scuderia, an Enzo, a 599 GTO, a Daytona, and the also one-off 599-based SA Aperta. Among others, we should add.

The car was built by the designers at of the Special Projects department. They’re the ones who built the one-off F12 models, the SP America, and the SP12 EC for Eric Clapton. In other words, they build the most special of the special F-cars, and so far are somewhere around 20. That we know of, at least, since it’s entirely possible more cars were kept a secret because these aren’t the kind of cars that get a motor show reveal.

This car looks like it’s based on the F12, or maybe even the 812 Superfast. But it might just be the other way around. The F12 debuted at the Geneva show in 2012, and the 812 came well after that. The SP30 was built in 2012, making it as old or older. When the car was first seen, the owner said that it had standard 599 running gear, which means a 6.0L V12 and around 600 hp. It did get some add-ons like exhaust and suspension revisions.

The real question here is how it ended up at a dealership in Texas. And we mean no offence to the dealer, which seems to handle some pretty serious luxury cars and even a race-ready McLaren, but this car is on a whole other level.

It looks like an interesting history. The car was said to be delivered in 2012, and there are some interviews floating around with the owner that seems to confirm it. But then there are some spottings of the car at the Ferrari dealer in Dubai, including a photo on Ferrarichat of it sitting in a basement of that dealership next to a stack of filing cabinets. And in all that time, the car has only racked up 103 km. That’s not much more than delivery mileage.

The dealer’s description of the car certainly doesn’t do anything to unwrap the mystery. Or even tell you how special this car is. It does say that the paint and interior are in excellent condition, which isn’t much of a surprise for a car that’s basically never been used.

It’s a mystery wrapped in an enigma wrapped in some of the finest Italian supercar design. And it’s for sale. 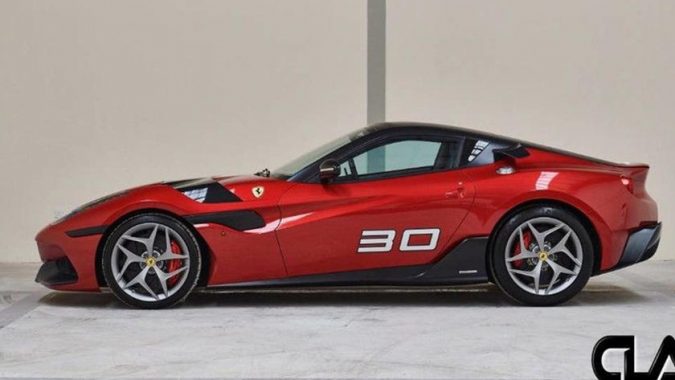 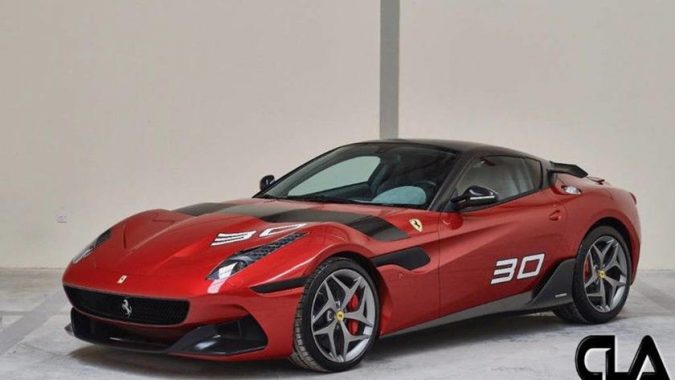 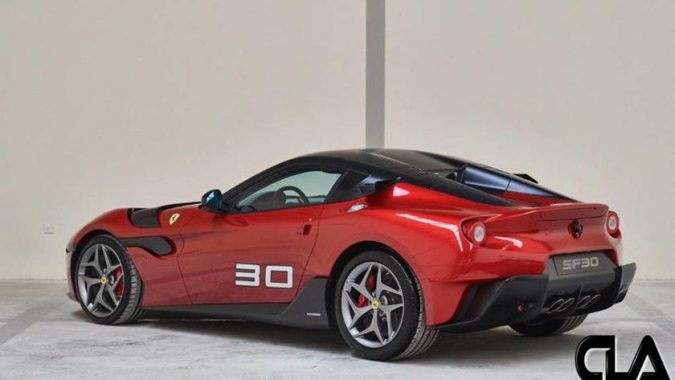 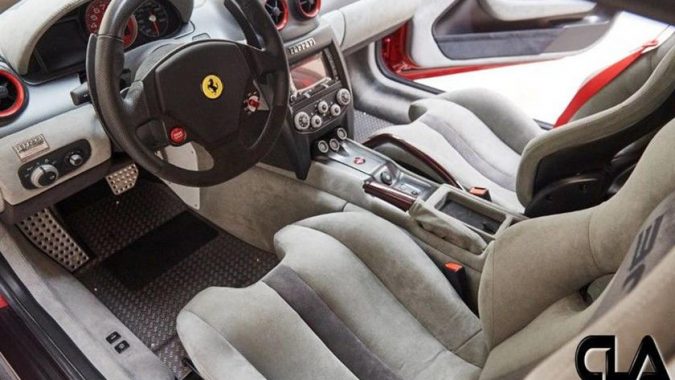 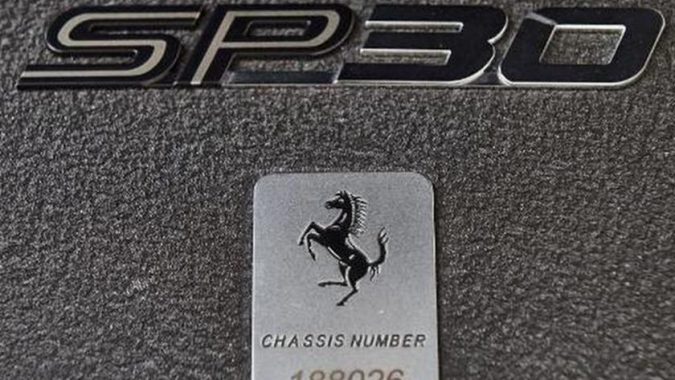