Lots of people are hip to the charms of Buffalo, but if you aren’t I can tell you there are many great places to eat, places to walk, and opportunities to immerse yourself in sports.

Is there a better car to explore blustery Buffalo than the Range Rover Velar? The burnished pedigree sets this luxury SUV up for muck, ice, snow and slop. I encountered most of that and more during a field trip in our never-ending winter now morphed into spring.

My test car in its appointed colour of black, black and more black appears understated and tough, like I imagine a Palm Springs police cruiser would look.

Our first stop in Buffalo was the spectacular city hall where I parked the Velar for a beauty shot. Even dusted in road salt as it was every day of my test week, it still projected attitude. 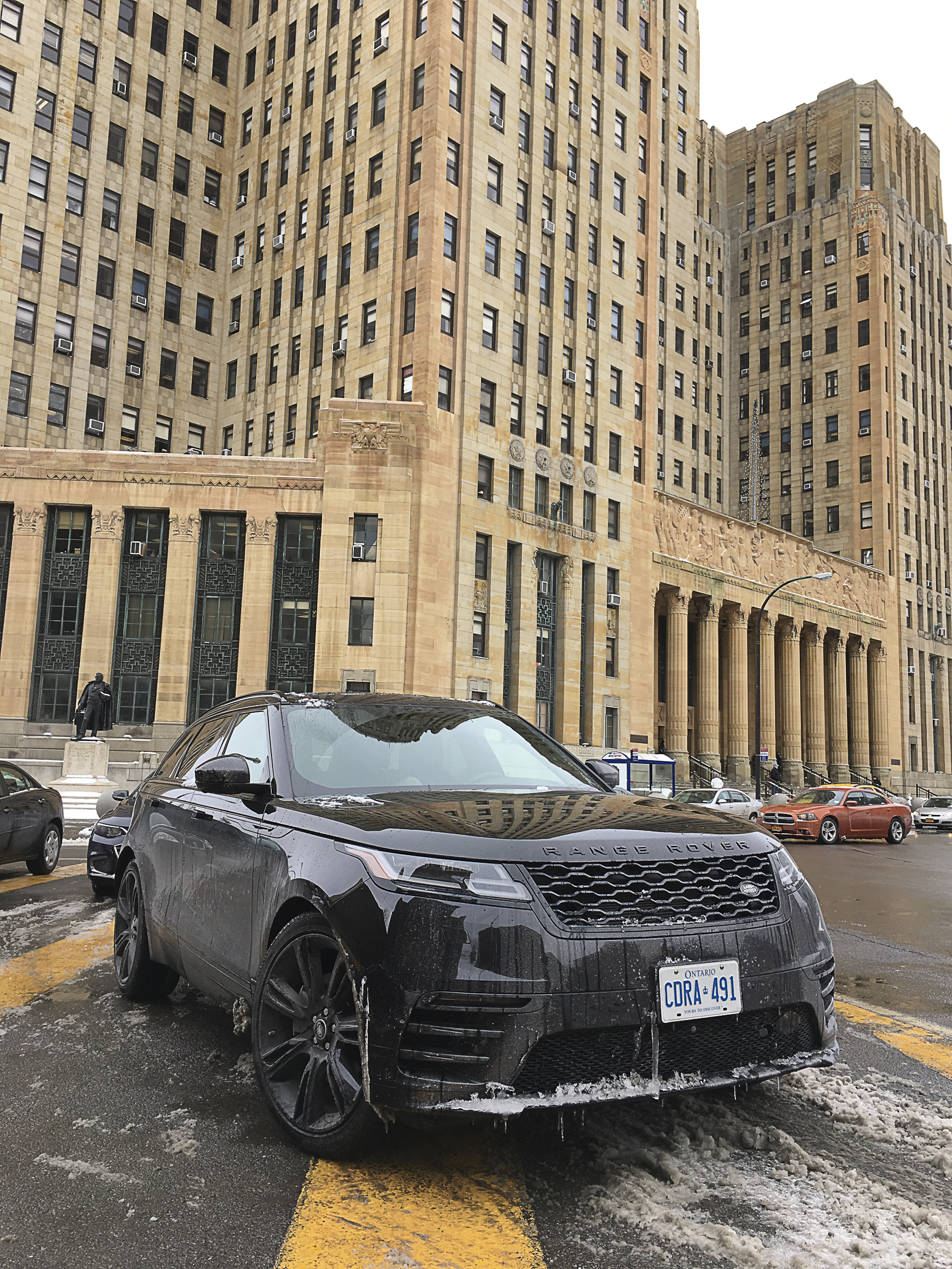 Buffalo City Hall is one of the most majestic Art Deco buildings in the United States. At 30 stories it is a landmark seen for miles. It cost $7 million to build in 1931 and evidence of the robust budget includes domed interior ceilings, ornate columns, murals and council chambers that look fit for a gathering of heads of state.

From the 27th floor an observation deck frames panoramic views of the city, with Lake Erie forming one boundary, and the beautiful radial street plan of Buffalo unfolding as far as the eye can see. For lovers of history and architecture a stop at Buffalo City Hall is a great introduction to an elegant past. 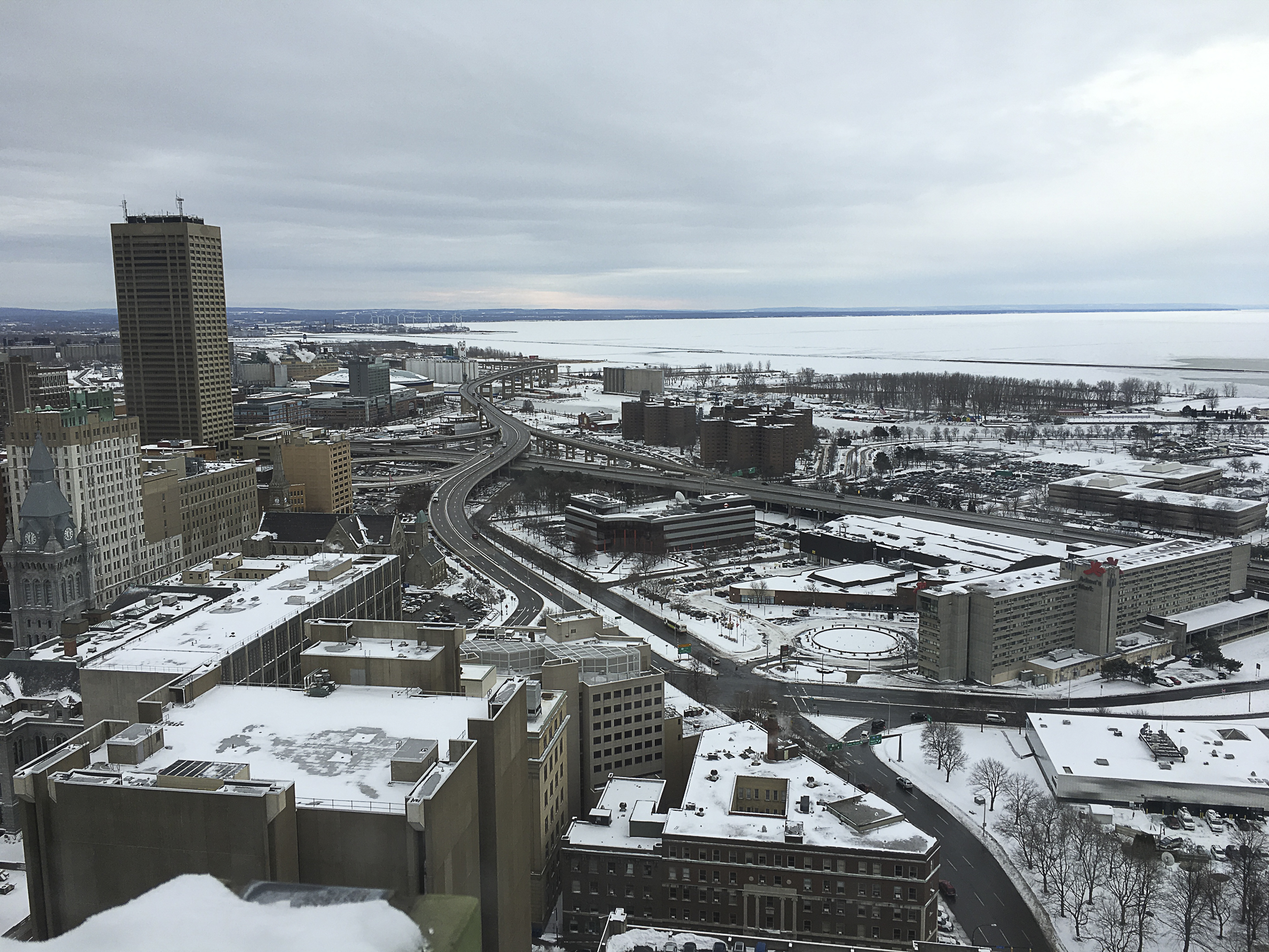 Lots of people are hip to the charms of Buffalo, but if you aren’t I can tell you there are many great places to eat, places to walk, and opportunities to immerse yourself in sports. Unlike many big cities, driving around Buffalo is unhurried, usually not congested, and casual enough to allow frequent stops for scenic photos.

The Velar is decidedly photogenic for a vehicle with utility in the title. The muscular hunk not only looks rugged, but is built for combat and remarkably pliable to drive.  What else could you expect from an SUV that has terrain settings that include, grass, gravel, sand and mud. I suppose in a pinch you could plow a field with it.

At a price as tested of $96,040 the Velar bridges the vehicle gap between the lesser Evoque and the gold plated Range Rover Sport. It fills the middle of the line up well, competent and luxury laden, but without the out of body experience delivered by top of the line RR’s.

The supercharged V6 puts out 380 horsepower and is fast for a vehicle capable of “wading” through 2 feet of water at your favourite trout stream. The ride quality is silky with Velar’s Terrain Response doing a lot of the thinking for you.

So from city hall we glided on to the Albright Knox Art Gallery with its deep and rich collection of contemporary art. Jackson Pollock, Jasper Johns-the walls are adorned with the best of the abstract expressionists. Rarely will you be hurried, annoyed or have to lineup in gruesome weather to see shows here. The gallery is sublimely peaceful, with a good café, and always brimming with fascinating work. 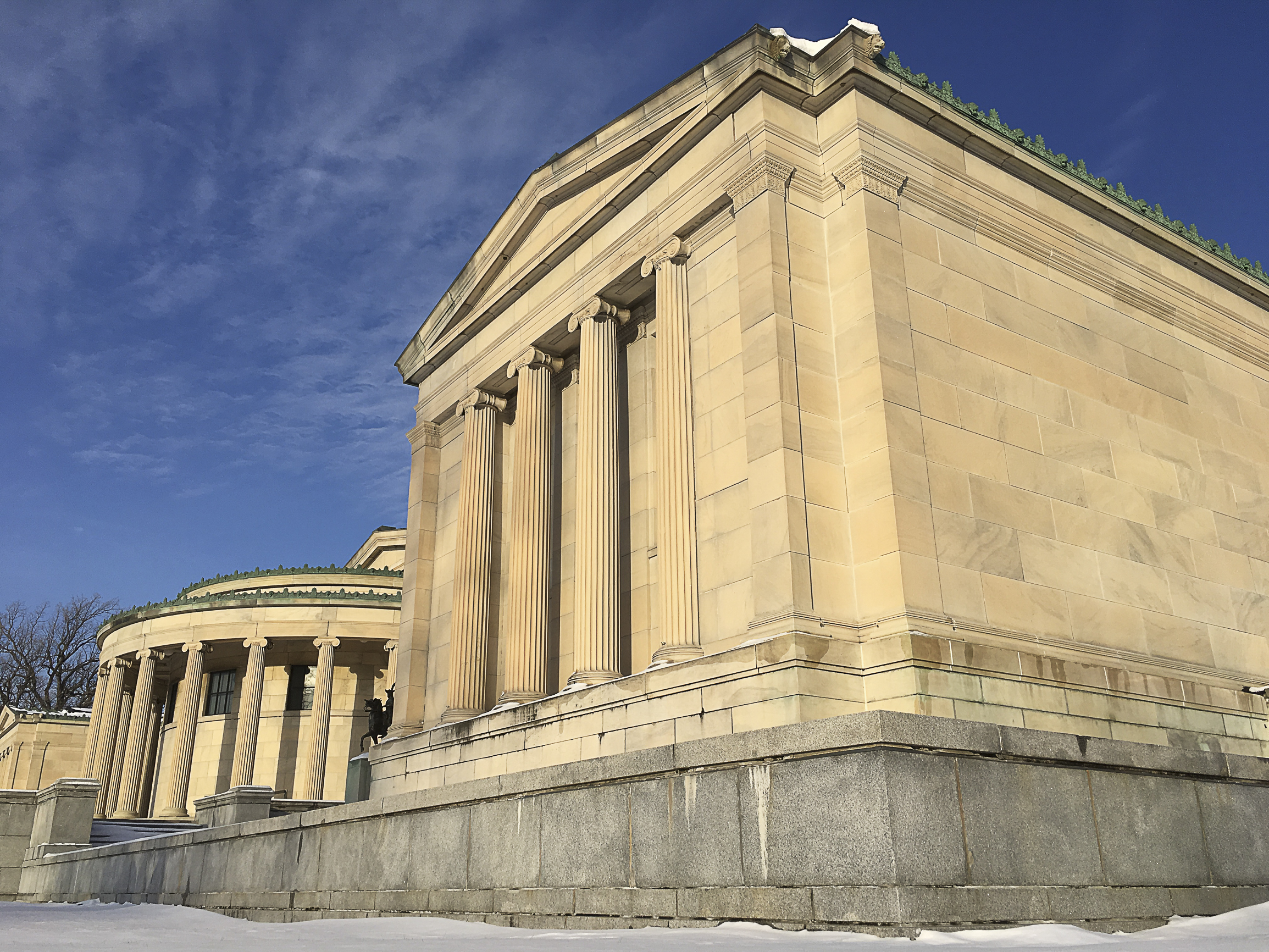 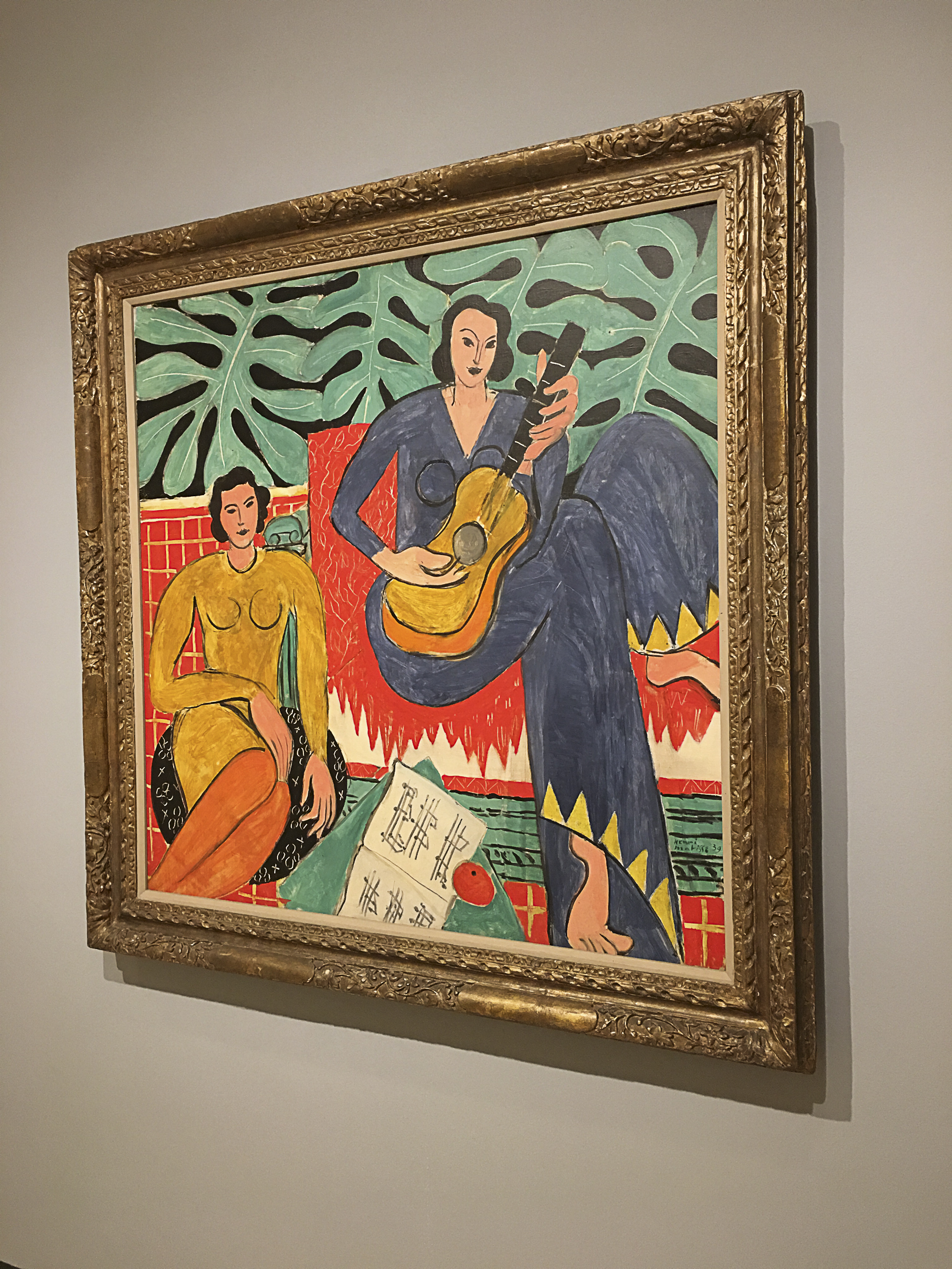 After the gallery, we hiked back to the Velar for the short drive to the mind-blowing Hotel Henry. Imagine a castle-like, cavernous, imposing 1800’s insane asylum turned into a boutique hotel. There you have the Hotel Henry.  Considered Buffalo’s most important and beautiful building, the Buffalo State Asylum for the Insane was designed by Henry Hobson Richardson. From 1880 to the 1970’s it was guided by a mandate to improve medical care for mental health patients. After years sitting forlorn and empty, the forces aligned for rebirth as the Hotel Henry. Not all of the massive building has been restored, but the section now open is a revelation. With big curved hallways, giant windows, and ornate staircases the hotel is elegant and calm. There are several beautifully designed places to eat, and the walls are lined with intriguing art.  While the thought of insane asylum turned hotel might make some uneasy, the designers have captured a thoughtful spirit there and preserved the elements that placed this building on the National Register of Historic Places. 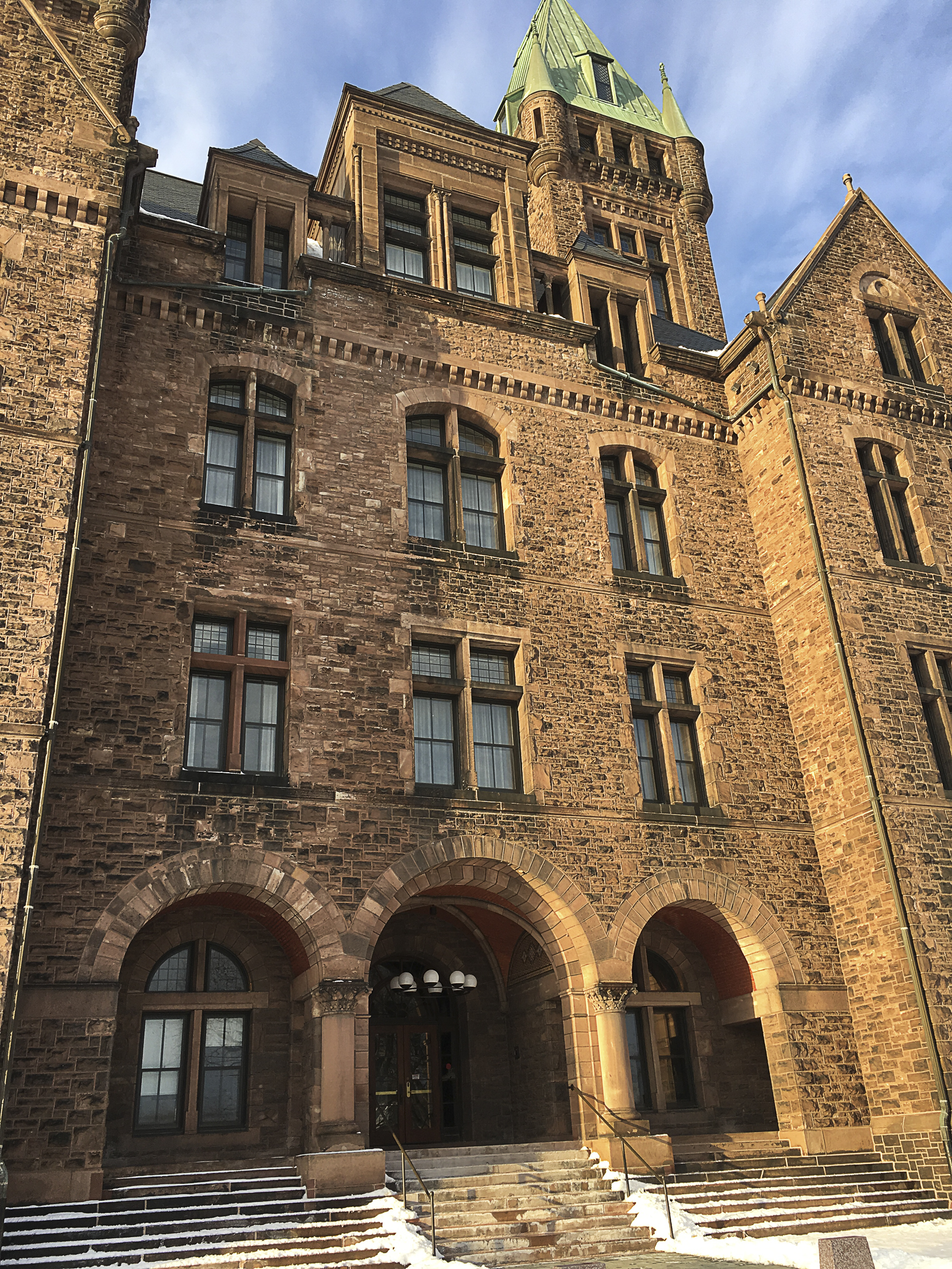 From the rebirth of a landmark we carried on to another monument to the past, the empty Buffalo Central Terminal. Another one of Buffalo’s art deco masterpieces, the train station once had 200 trains a day arriving and departing. Bult in 1929 and closed in 1979, the Central Terminal was home to the New York Central Railway.

Despite its declining state, the station is looked after and loved by the Central Terminal Restoration Corporation. They hold events and tours that keep the history alive.

That’s just a whisp of what Buffalo has to offer. In warm weather stroll the revived waterfront, take in a Buffalo Bisons baseball game or visit the zoo and botanical garden.

After a full day touring, we headed back across the border. The trip along the QEW gave me time to think about the charms of the Velar. The things I loved-power, handling, lux interior, the things I didn’t-A pillar blind spots, technology while innovative, perhaps too complex and distracting. Still it was a grand chariot to explore the charms of Buffalo. 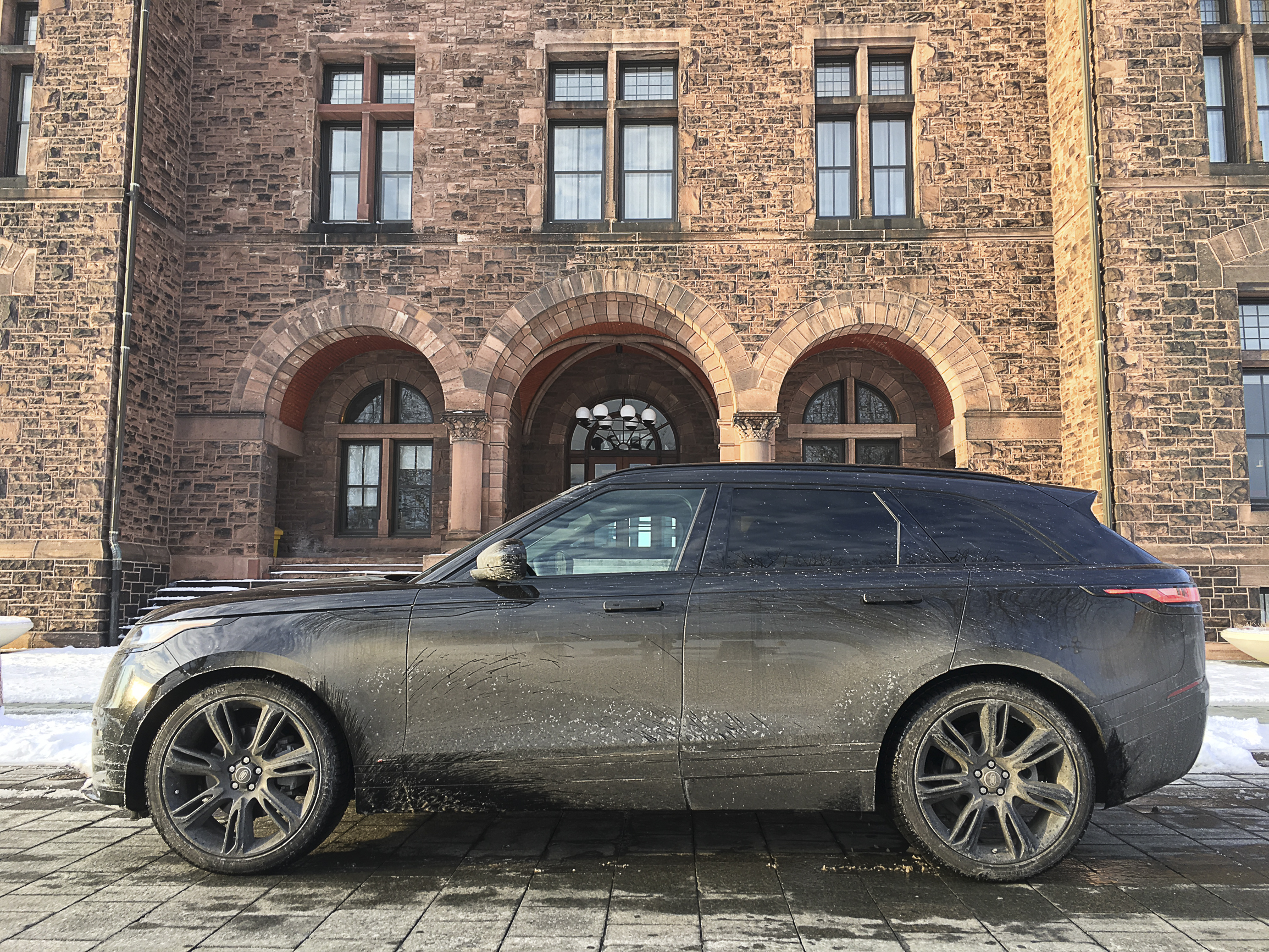 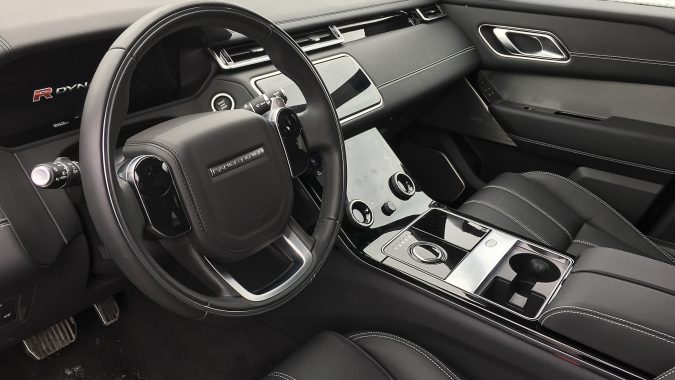 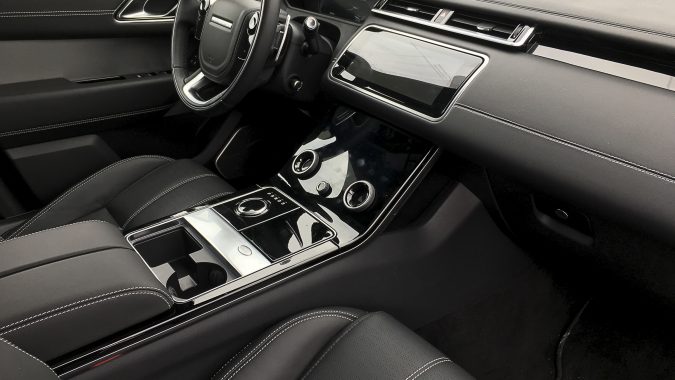 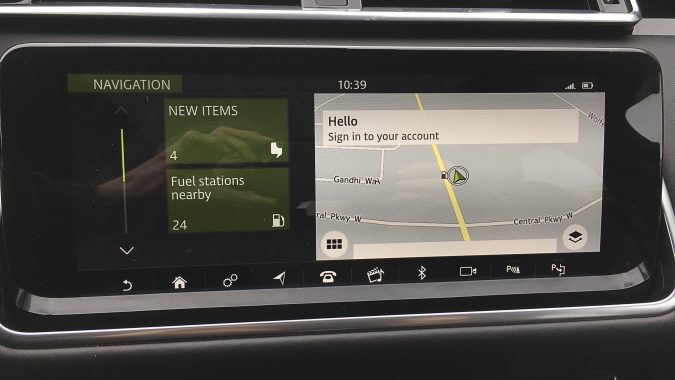 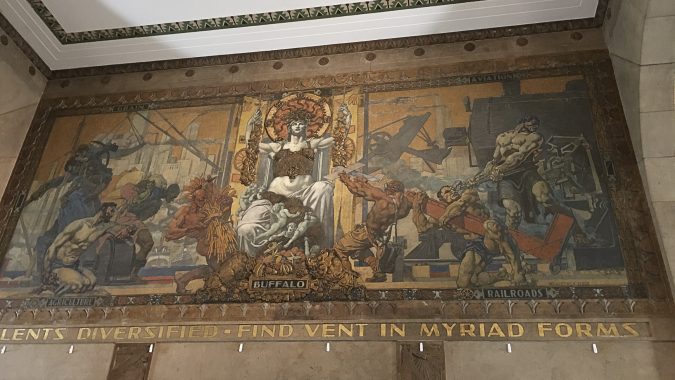