OPINION: Sure, buy electric, but what happens if you live in a condo?

Join the Conversation (2)
The Federal government wants everyone to buy electric cars, and so do automakers. And those that already have an EV on their driveway? They want you to buy one most of all. If you have cold feet about going fully electric for any reason, get ready for a stern, and often condescending lecture on online EV discussion groups, especially from Tesla fans.

I’ve seen quite a few curious folks get eviscerated online when trying to defend internal combustion engine cars as a necessary, or better fit, for their lifestyle. With the current state of charging infrastructure in Ontario, if you do need an affordable and reliable vehicle, a gas-powered, hybrid, or even a plug-in hybrid (PHEV) are still the best choices for many. 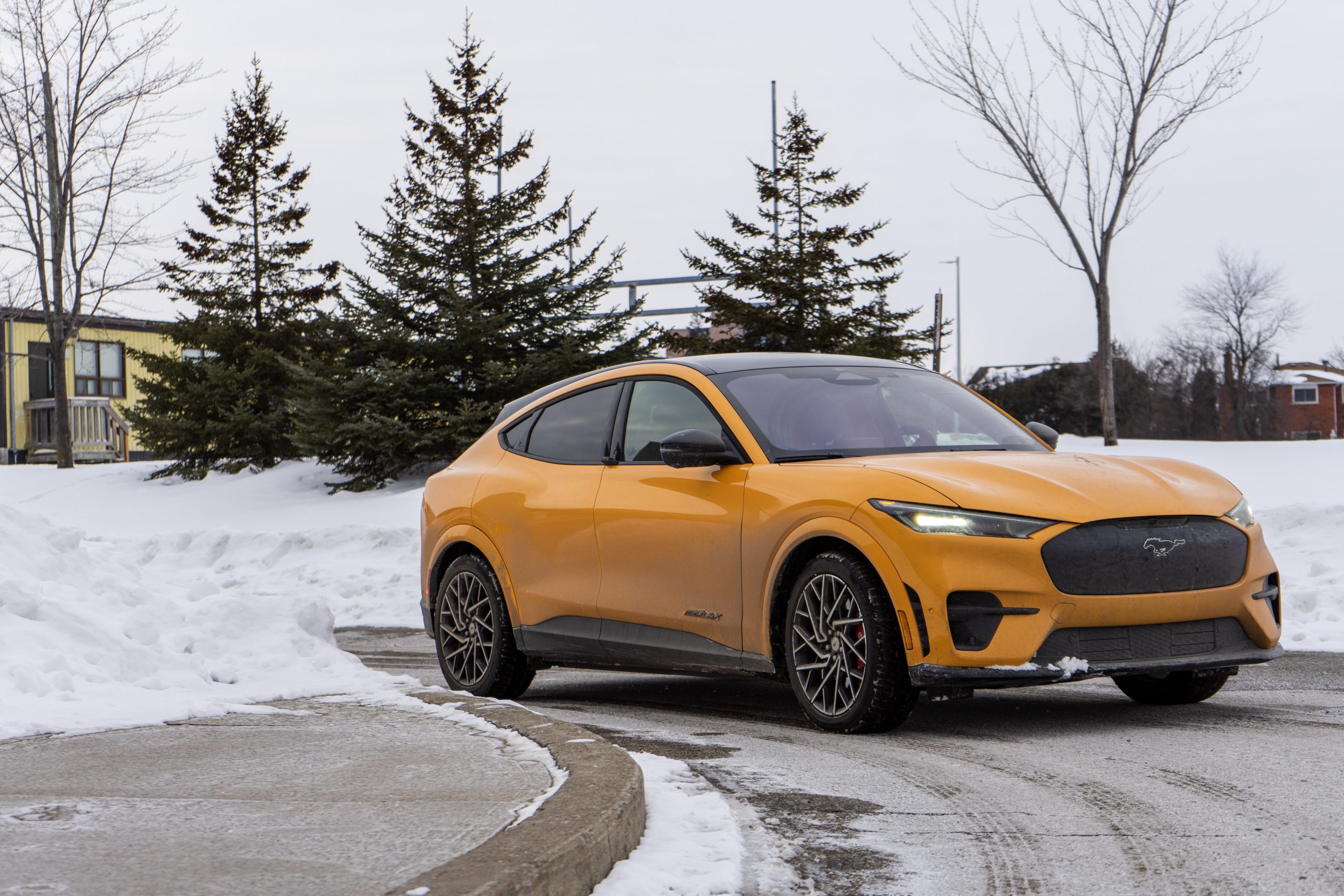 I became acutely aware of this recently when I had the opportunity to test drive the Ford Mustang Mach-E, a new all-electric SUV, for a week as part of my job. This is exactly the type of vehicle that everyone wants. It’s a good fit for families with ample room for passengers and cargo, it can be configured with all-wheel drive, it has lots of power and great styling inside and out.

But two things brought me back to earth; the starting price of $50,000 and the need to find a place to charge it.

One day, with the temperature hovering around minus-10 degrees Celsius, and a battery level of 85 per cent, the Mustang showed just 280 kilometres of range before it would need to be plugged in. This number is a guesstimate influenced by many factors, not the least of which is the cold weather. If you have a convenient place, like a garage, to plug in for the night, it’s barely an issue.

Living in a downtown Toronto condo, I don’t have anywhere to plug in overnight and had to rely on public charging stations. There are plenty of Level 2 chargers around, but I don’t have hours to wait for a top up. The nearest Level 3, or fast charger, is stationed at a nearby hospital with nothing to really do there but sit and wait inside a cold car.

I head over to the hospital when the Mustang’s range drops to about 60 kilometres, but someone is already using the charger. I have to wait more than 30 minutes until their done and I can start charging the SUV. Once plugged in, the car tells me that it will take more than an hour to get to 80 per cent at a max charging rate of 50 kilowatts. The vehicle could charge faster, but the nearest station capable of doing that is 20 kilometres away through Toronto traffic.

Even if I decided to make that drive, there’s no guarantee that the charger will work or be available once I get there. I’ve been burned a few times this way, and it’s not fun.

You can arm yourself with a variety of charging location apps and maps on your smartphone, and hope that nearest and fastest charger is available and working, but it feels too complicated on a cold day when the battery is draining faster than expected. 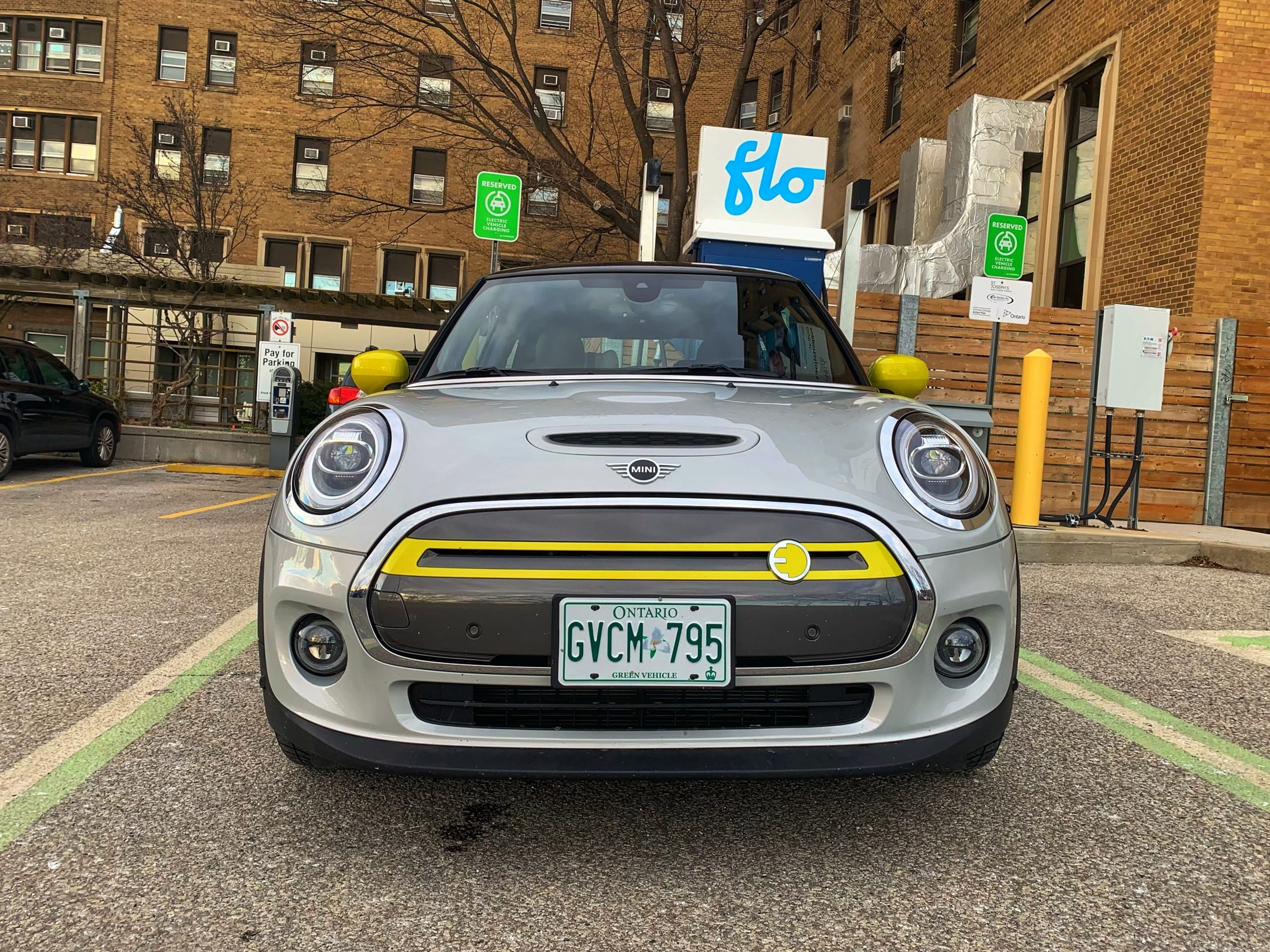 I’ve driven many electric cars over the last few years, and they are rapidly improving. In many ways they’ve made the gas-powered car obsolete. But with unreliable charging stations and patchy networks it makes owning one in Ontario a less enticing proposition, unless you have a second car, or a dedicated place to plug it in at night.

More and more drivers are choosing to buy electric in this country. According to a report from London-based consultancy IHS Markit, battery electric vehicles (BEV) made up 3.79 per cent of new vehicle registrations in 2021, up a whopping 51 per cent from 2020. If we include PHEVs in this, that take rate jumps to 5.6 per cent on a national level.

On a provincial level British Columbia leads the way with 13 per cent of all vehicles registered as being zero-emission, and Quebec is next at 9.5 per cent, which is not surprising considering both provinces offer incentive programs. Ontario doesn’t have a provincial incentive program and lags well behind the national average at just 3.3 per cent.

Even if more Ontarians bought electric today, Natural Resources Canada lists only 325 Level 3 stations, with a total of 973 plugs, for public use in the province. That’s 973 plugs in a province with a population of nearly 15 million people. And that number includes stations exclusively for the use of Teslas. So, if you drive a non-Tesla, you’re limited to just 415 plugs (Quebec has more 800). And if you want to charge faster than 50-kilowatts, there are only 158 plugs.

In 2021, there were 20,197 new electric vehicle registrations in Canada. Even if 80 per cent of those cars charged exclusively at home, it still leaves more than 4,000 vehicles that need to rely on public networks. Condo dwellers like myself typically get left out in the cold.

Don’t get me wrong, I would love to consider an electric vehicle as my next car purchase, but with Ontario’s unreliable charging network, it’s still too much of an inconvenience. And for my current life situation and that of many others I know, completely impractical.