Join the Conversation (0)
Spring-like weather is on the way and March Break is the perfect opportunity to plan a family road trip in Canada. So pack up your car, program your GPS, and start preparing for a road trip adventure in one of these exciting Canadian cities.

If you live in one of the many urban suburbs outside of Toronto, March Break is the perfect time to drive into the city. Multiple highways lead into Toronto depending on your starting point, such as the 401, whose official name is the King’s Highway. If it’s cold enough bring your skates (or rent them) and take the Queen Elizabeth Way / 403 Highway towards Nathan Phillip’s Square for a fun family skate, they are open to mid-March, weather permitting. If it’s warm enough, consider a drive to High Park, Toronto’s biggest park with tons of outdoor activities including hiking trails, a kids castle and play area, and even a restaurant on site. There is ample free parking with two main parking lots. 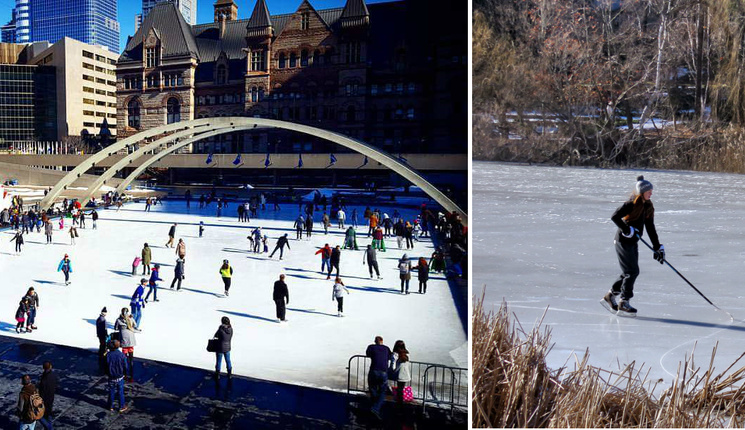 With the kids out of school for the week you may want to combine a road trip to Ottawa after Toronto. The drive to Ottawa is approximately 4.5 hours from Toronto and you can start your journey on the Don Valley Parkway and head towards the 401 and then the 416 to Ottawa. As Ottawa gears up for multiple celebrations for Canada’s milestone 150th

birthday there is so much to do in our Nations Capital. Original March Break activities range from hockey to haunted walks and everything in between. The Canadian Museum of History has a special hockey exhibit starting March 10 where you can go back in time and sift through original artifacts, historic films, and even visit hockey dressing rooms. If you and the kids are are brave enough, go on an Ottawa Haunted Walk tour such as ghost and gallows or a jail tour. A friendly guide will take you through streets, back alleys, and historic sites for a mix of entertainment and history while exploring the city and learning about the past. 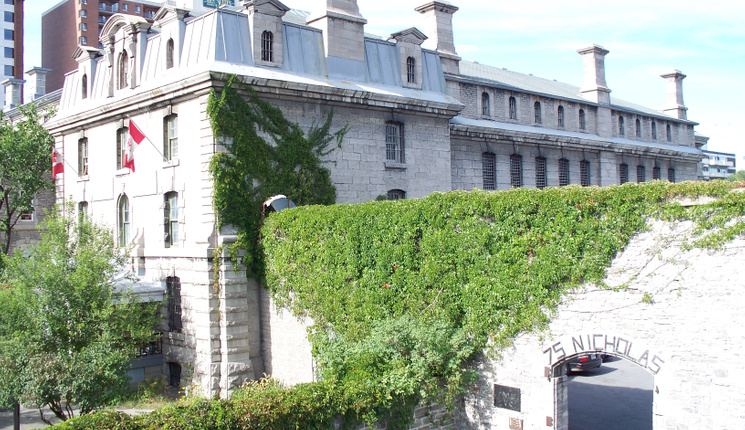 Also Read: Things to watch out for on the road this March Break

Located about a two hour drive from Ottawa is the stunning old city of Montreal, with the fastest driving route along the Trans Canada Highway. Montreal is the biggest city in Quebec and located on an island in the Saint Lawrence River. There is a neighbourhood to explore that suits everyone including cobblestoned streets, French colonial and Gothic Revival areas, and of course the adorable shops and boutiques in the famous Plateau. If you are traveling with little Disney fans between March 8th and 12th you can check out Disney On Ice at the Bell Centre with a spectacular Follow Your Heart Performance. Or if there are devoted hockey lovers among you there are several Montreal Canadiens hockey games to attend at the Bell Centre in March, a perfect addition if you just researched hockey in Ottawa. 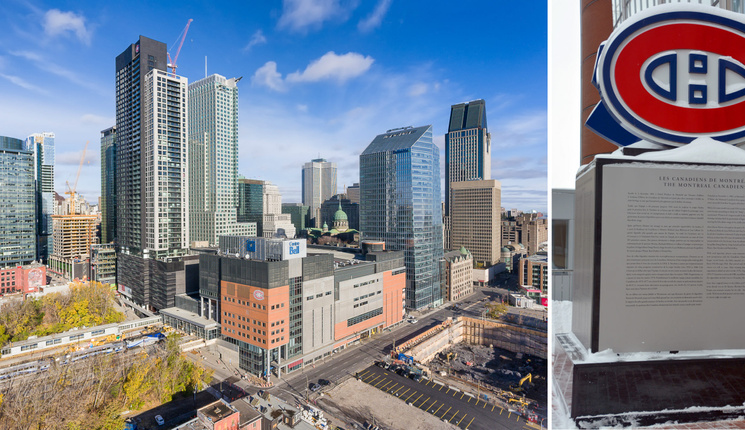 If you want to continue driving from city to city, the trek to Quebec City from Montreal is just under three hours. Or if your starting point is the outskirts of Quebec you can make your way towards the downtown core and visit the original Hotel de Glace. If you have ever wondered what it’s like to sleep on a bed of pure ice, this cozy hotel that is -30 degrees Celsius will fulfill all your icy dreams. It’s open until March 26th and this season, which marks 17 years, the theme is Northern Perspectives where you can uncover the mysteries of the North Pole. The unique Hotel de Glace is the first and only true ice hotel in North America, attracting over a million people worldwide since the frosty doors were opened. 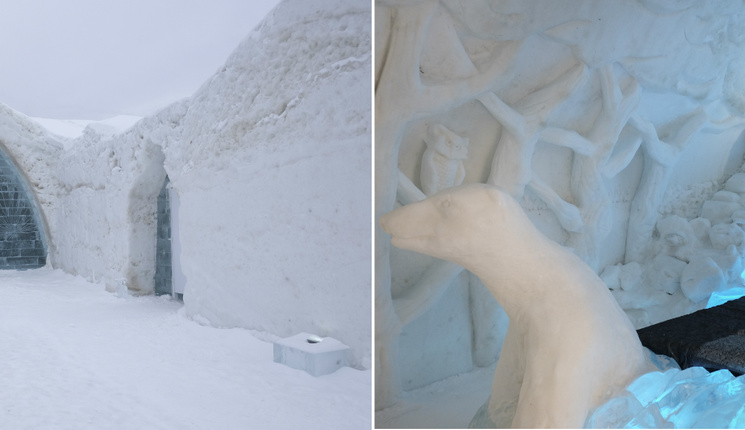 Meanwhile, on the other end of Canada in the Maritime Provinces, they have experienced some serious snow. If snow persists into March you may want to consider strapping on some snowshoes and joining the fun with multiple winter activities still underway. There are several winter guided snowshoe hikes in Halifax in March where you can learn all about Nova Scotia’s great outdoors. There is a handy online guide if you want to borrow, rent or buy snowshoes. You can also check out Point Pleasant Park, it’s maintained all year round and is pet-friendly, so Fido can enjoy the great outdoors too. This grand park is locate in the south end of the Halifax peninsula and boasts 39 km of trails. It’s also home to the Prince of Wales Tower so you can sneak in a history lesson while school is out. 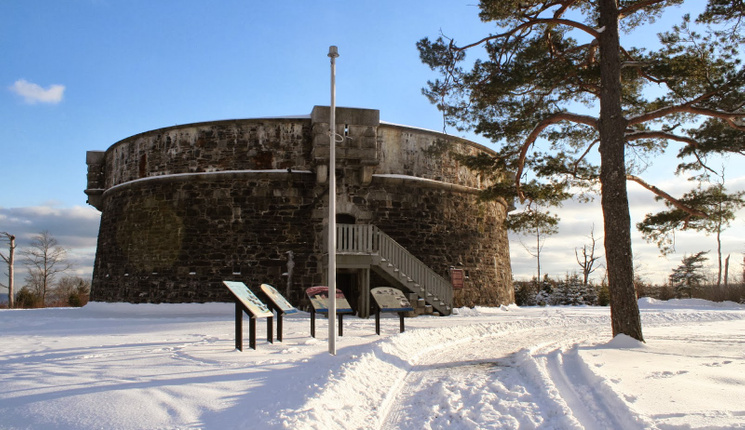 Moncton is located in the southeastern portion of New Brunswick and the center of the Maritime Provinces in the Peticodiac River Valley. Moncton is home to the Acadian Museum, the oldest Acadian museum in the world. It’s located on the Moncton Campus of the University of Moncton, that is also home to the Louise-et-Reuben-Cohen Art Gallery, so plan to spend all day learning history and exploring magnificent artwork. Car lovers may want to come back to Moncton several months later once the snow is gone, as the city hosts the Atlantic Nations Automotive Extravaganza from July 5-9, 2017. It’s known as a hot-rod and classic car paradise and car loves from around the world attend to see these original automobiles. 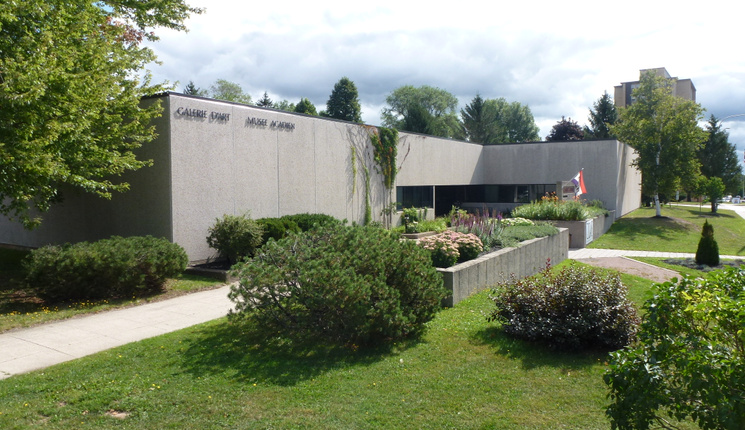 Miriam Porter is an award-winning journalist whose articles have appeared in the Washington Post, the Huffington Post, the Toronto Star, Travel + Leisure, Today’s Parent, Eater, Metro, Mental Floss, and Yahoo. She writes about family travel, social justice issues, and veganism. You can find her on Twitter @MiriamRiverP.