Company turns our vehicles into gateways for hunting ghosts, aliens, Vikings and even Sasquatch

With a stunt-driving business hobbled by the pandemic, Hans Wolter had to change direction, fast — and found himself in the same direction as a lot of live entertainment.

Join the Conversation (1)
When COVID-19 forced him to temporarily shut down his stunt driving business in 2020, Hans Wolter found himself at loose ends. As chief adventure seeker of Wings and Slicks Stunt Driving, Wolter had been teaching neophyte precision drivers how to drift, execute J-turns and reverse-180s since 2009.

But the pandemic had put the stunt driving school on ice, so Wolter and creative director Phillip Reilly started dreaming up new adventures where people could seek thrills at a distance from one another. Just before Halloween 2020, inspiration struck: They would organize a ghost outing. Part scavenger hunt, part rally car event, the ghosting adventure would see groups of people — families, bachelorette parties, friends — solve clues to banish a ghost, all from the safety of their own cars. 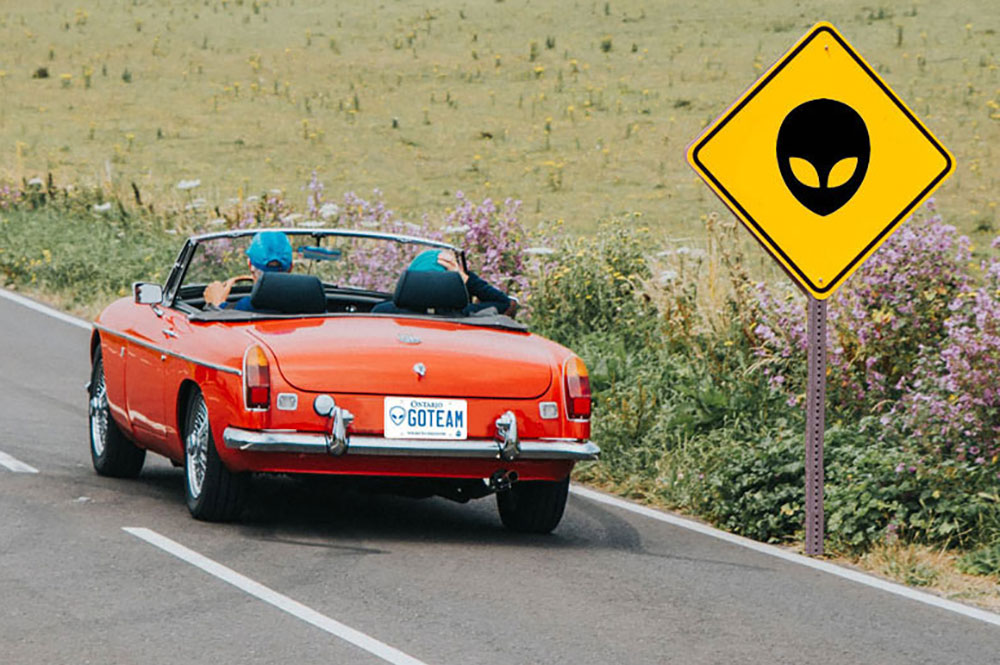 “That was really our sales pitch,” said Wolter, “that you could come out and do this fun activity with your family or ‘bubble.’”

Wolter and Reilly mapped out a route around the Niagara Escarpment in the Milton area, combining a scenic country drive with local history. “One of our goals is to introduce people to new places they’ve not been before,” said Reilly. “The number-one comment after the drive is, ‘We had no idea these places existed.’ It’s nice to get people to drive to new locations and see different things in Ontario.”

The ghost outing took off, and a new Wings and Slicks business was born. Adventure Drives has now expanded to offer even more car rally ghost adventures across Ontario, along with scavenger hunts to seek Viking treasure, pursue the Sasquatch or prevent aliens from invading the province.

Each adventure revolves around a story, some based on history. For example, should you opt for the Milton-based ghost adventure, by the time your route takes you to the community’s town hall, site of Ontario’s last public hanging, you’ll have learned all about Thomas Corner, the real-life criminal at the business end of that noose. 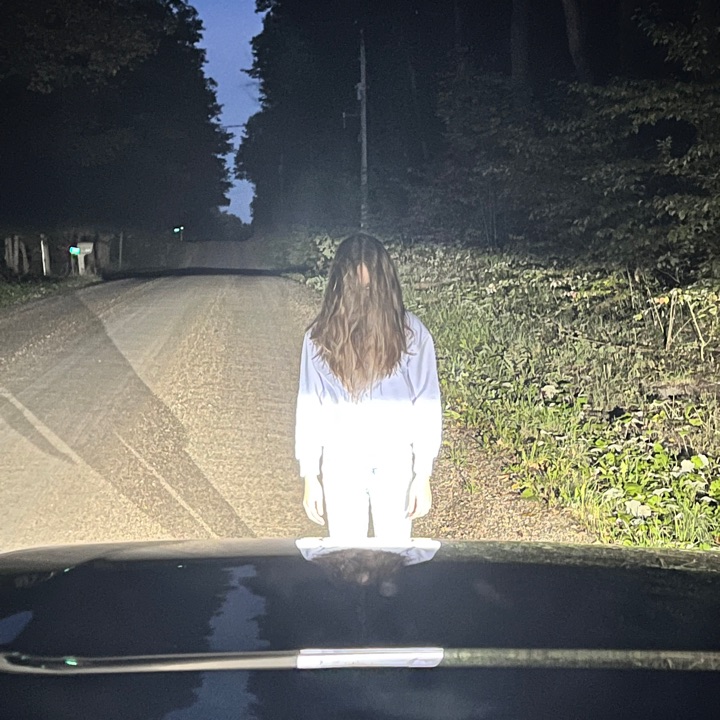 On all the adventures, teams are encouraged to lean into the experience with costumes, creative interpretations of the scavenger hunt items collected along the way, and car karaoke. “There are several layers to the adventure,” said Reilly. “A big part of it are the activities we’ve built in to create interactions between members of your group. That’s really the key.”

It’s those in-vehicle interactions that set the experience apart from a scenic country drive with a few pitstops. As Wolter said, “The more fun you have with it, the better it gets.” In other words, the journey is the reward.

He points to multi-generational families, some with initially sullen teens, who, after making up songs together and shooting team videos, emerge from the adventure earning points for team spirit.

That a group of friends or a family can have a ball tearing around the countryside singing songs and getting creative is hardly surprising. Whether on purpose or by accident, the Adventure Drive guys have tapped into a specific pandemic shift when it comes to our relationship with our vehicles.

COVID-19 has compelled us to alter how we spend time in our cars. Sure, they still get us from Point A to Point B, but over the past two-plus years they’ve also become portals to adventure, music, movies and immersive experiences.

Think back to the summer of 2020 when the pandemic triggered a movie-going renaissance. We saw the return of the drive-in movie with initiatives like DriveInTO, a partnership between the City of Toronto, eight locally based film festivals and four venues to screen newly released movies. Downsview Park adapted its Friday Night Lights summer screening series for vehicular audiences. Shopping centres turned their parking lots into outdoor drive-ins. 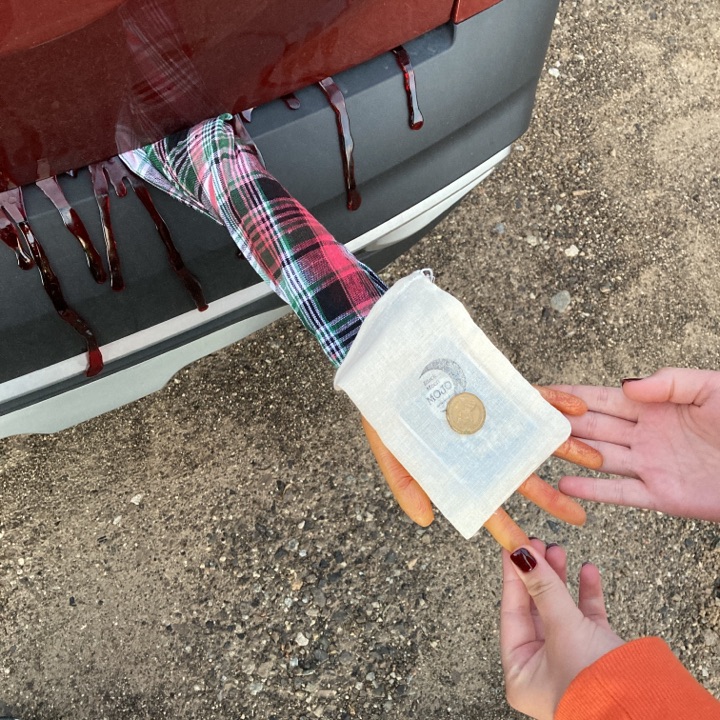 It wasn’t just movies we saw through our windshields. In its first performance in nearly a year, the Toronto Symphony Orchestra gave four live performances last spring at CityView Drive-In, as audiences sat in their cars watching the musicians on a massive LED screen with the music piped into their vehicles. Live Nation launched Live from the Drive-In where audiences could still rock out to their favourite bands, albeit contained in their cars.

By Halloween 2020, when in-person trick-or-treating was cancelled in many municipalities, haunted drive-thru tours popped up with immersive experiences where drivers could slink through courses filled with creepy animatronic ghouls as ghost stories played on their car radios. Swap the monsters for decorated evergreens and dancing lights, and by December many of us got into the holiday spirit from our cars at drive-thru Christmas displays.

We’ve also clambered into our cars for charity. Corporate and community-based philanthropic drive-thrus had us raising funds for a variety of causes. April 30, for example, marked the second annual Discover Innisfil Car Rally and Scavenger Hunt, which was launched to raise money for the Innisfil Food Bank but also to give the community an opportunity to reconnect during challenging times.

“Sure, it’s people driving around and finding things, but that’s not really what it’s about,” said Reilly. “What it’s about is coming together as a family or as a group of friends, and just laughing like you’ve never laughed before, and enjoying spending time together.”