Lucas Scarfone turned his childhood fascination with luxury sports cars into a career as a publisher and photographer.

Join the Conversation (0)
It was during a camping trip with his parents near Parry Sound that Lucas Scarfone saw something that would change his life: a Dodge Viper. “The original Vipers were just radical,” he said. “They have that look that captured me as a 13-year-old.”

When the family returned to their home in Hamilton, he researched everything he could about the sports car. He even emailed the president of an area Viper club, who wrote back inviting Scarfone to attend one of is upcoming events and take pictures. Scarfone convinced his parents — who are very much not car enthusiasts — to drive him there.

The teenager soon started attending more events and track days, photographing the vehicles. He became obsessed with luxury sports cars and would pedal his bike to the nearby IDA to pick up copies of the “duPont Registry” – a magazine featuring automobiles, yachts and homes – and plaster his room with cut-out photos of Vipers, Ferraris and Lamborghinis. 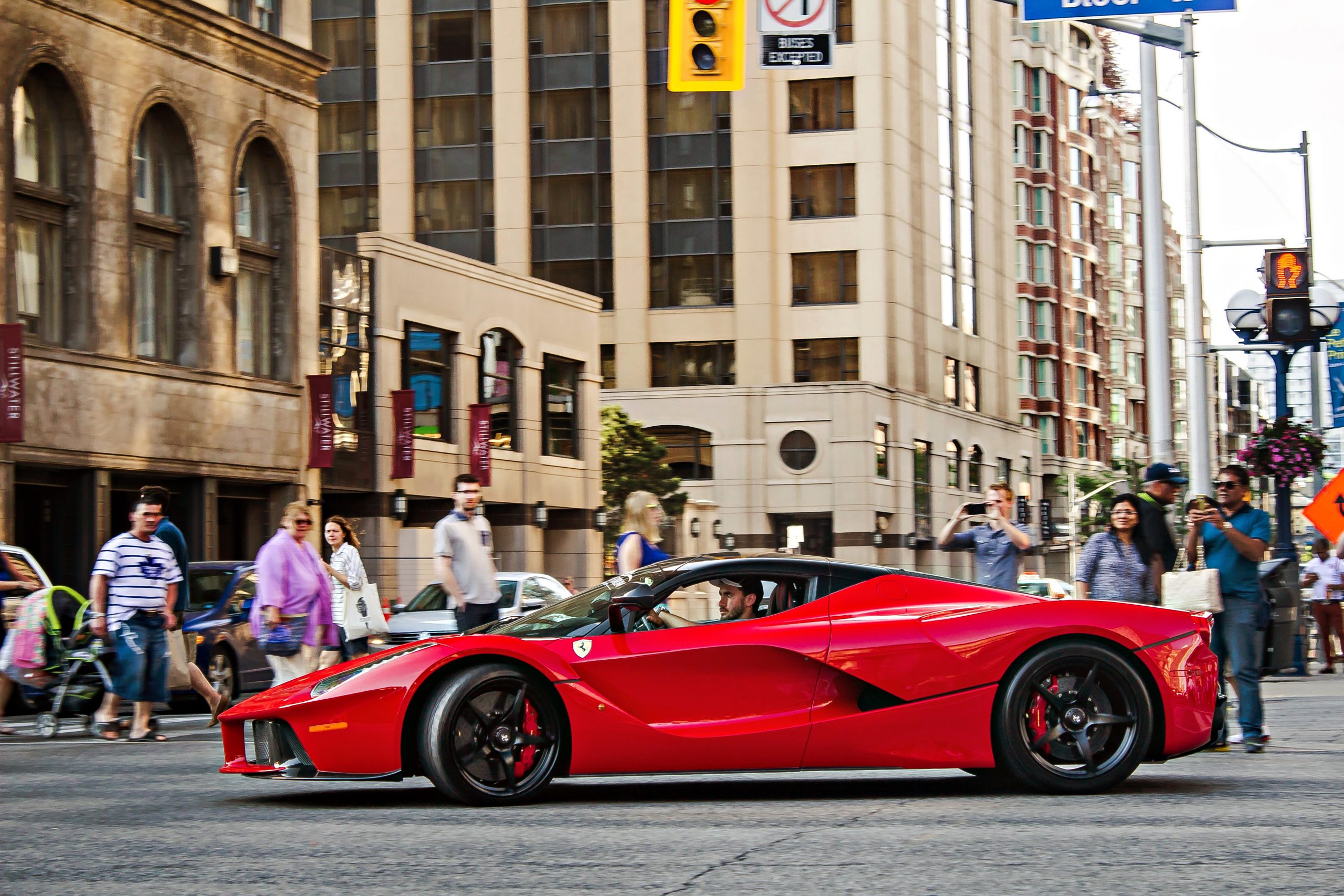 Today, he’s the one taking the photos. As an automotive photographer for car manufacturers, Scarfone travels the globe shooting some of the most glamorous, exotic vehicles in existence. Throughout his journey from obsessed teen to pro shooter, Scarfone said he’s received nothing but support and encouragement from high-end car collectors, many of whom he now counts as friends.

Scarfone is also co-publisher of “Autostrada,” a magazine that features some of those same cars and collectors. Yet “Autostrada,” which is publishing its 30th issue this spring, is about more than just high rollers with fancy cars.

Created by car lovers for car lovers, the magazine shines a light on all manner of enthusiasts, whether they be mechanics, artists, racers or even comedian Jay Leno, whose collection was featured in the December 2019 issue. And, of course, many of the publication’s stories are brought to life by Scarfone’s sumptuous photography.

In a full-circle moment earlier this year, Scarfone picked up his own luxury sports car, the first he’s ever owned: a Porsche GT3. We spoke to him about his love of automobiles.

You’re behind the wheel of your brand-new sports car for the first time — where do you go?

I drove it to my grandparents’ house. They both signed the trim under the trunk. I even took my grandmother for a short drive around the block. It was a very special day.

Let’s go back to when you first started out. Do you remember your first paid gig?

When I was 15, I went to photograph a Lamborghini for a client. My parents drove me to his house, and I took a bunch of pictures. He asked if I could make him some prints. I’d never made prints before. He said, “You’re going to learn.”

I found a printer in Hamilton and developed three big prints. I gave my client the invoice, telling him they cost me 25 bucks each. I'll never forget this: He pulled out a wad of cash, and gave me $300, which was a crazy amount for me then. “Here’s a little taste,” he said. “Keep following your passion. You’re going to make some money one day.” 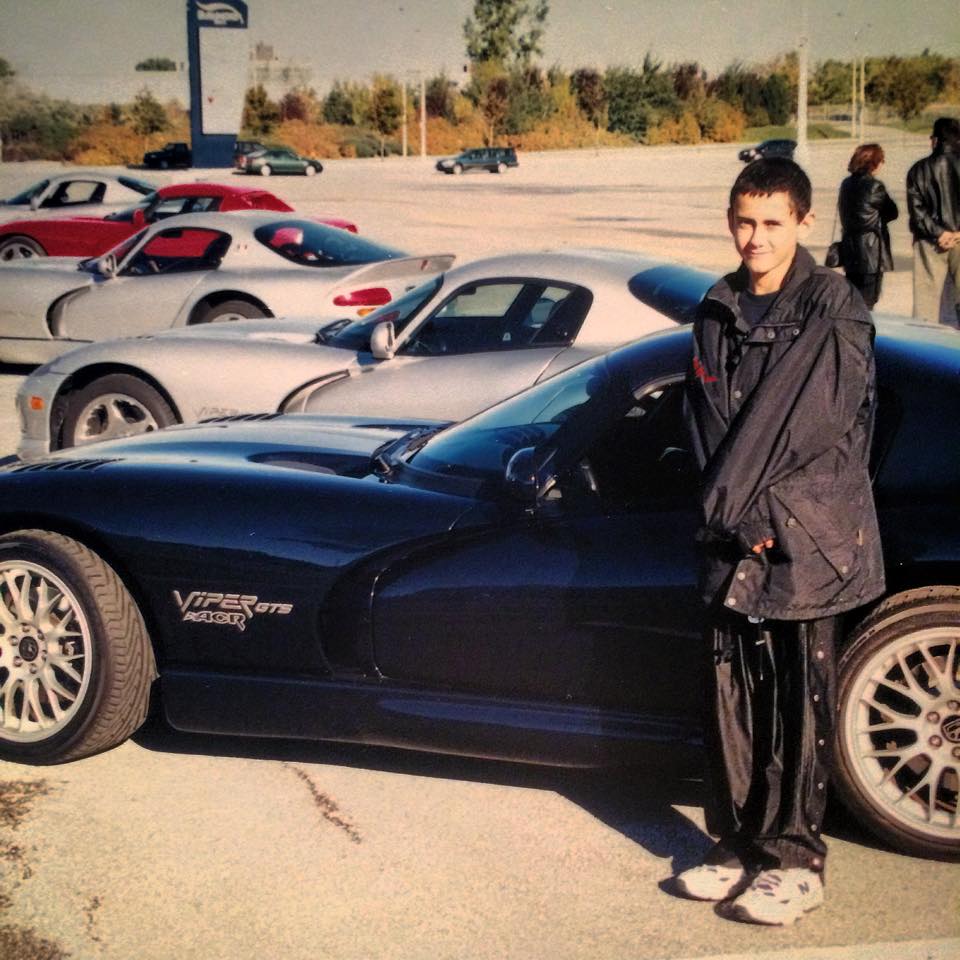 You took his advice — you’ve since met and photographed some of the biggest car collectors from around the world. How do you keep your cool around these high-profile aficionados?

These guys are great, honestly. There's a big misconception about people who own expensive cars. Ninety-nine per cent of the people I work with are the sweetest in the world.

I've been so fortunate in that these people I've grown up with, many of them have become friends and they’ve been so supportive in every capacity. And, by the way, these are people whose time is worth more than anything; they’re worth hundreds of millions or billions of dollars. But it’s fun because when I show up at their office, I wear a T-shirt and shorts. I don’t look at them as the CEO of this or that massive company, to me he’s “Jimmy with the Ferrari.” I treat them as human beings.

I feel very lucky to know them on a level where they’re just car people. Their passion for cars is outweighed by their passion to share them with people.

You and co-publisher Sean Patrick started “Autostrada” in 2015. What did you want to achieve with the magazine?

Right from the start, we didn’t want a high-end magazine; we wanted a car-person magazine. We’re about the passion, which is more interesting than price tags. We don't do car reviews. There are a lot of other publications that focus on high-end sticker shock. We didn't want that at all.

We’re committed to showcasing people in our local automotive community. When people think of high-end automotive, they think Italy or Europe, but the community in Canada is so deep. Until I started doing what I do for a living, I had no idea how many cars, collectors and owners there are even just in Ontario. 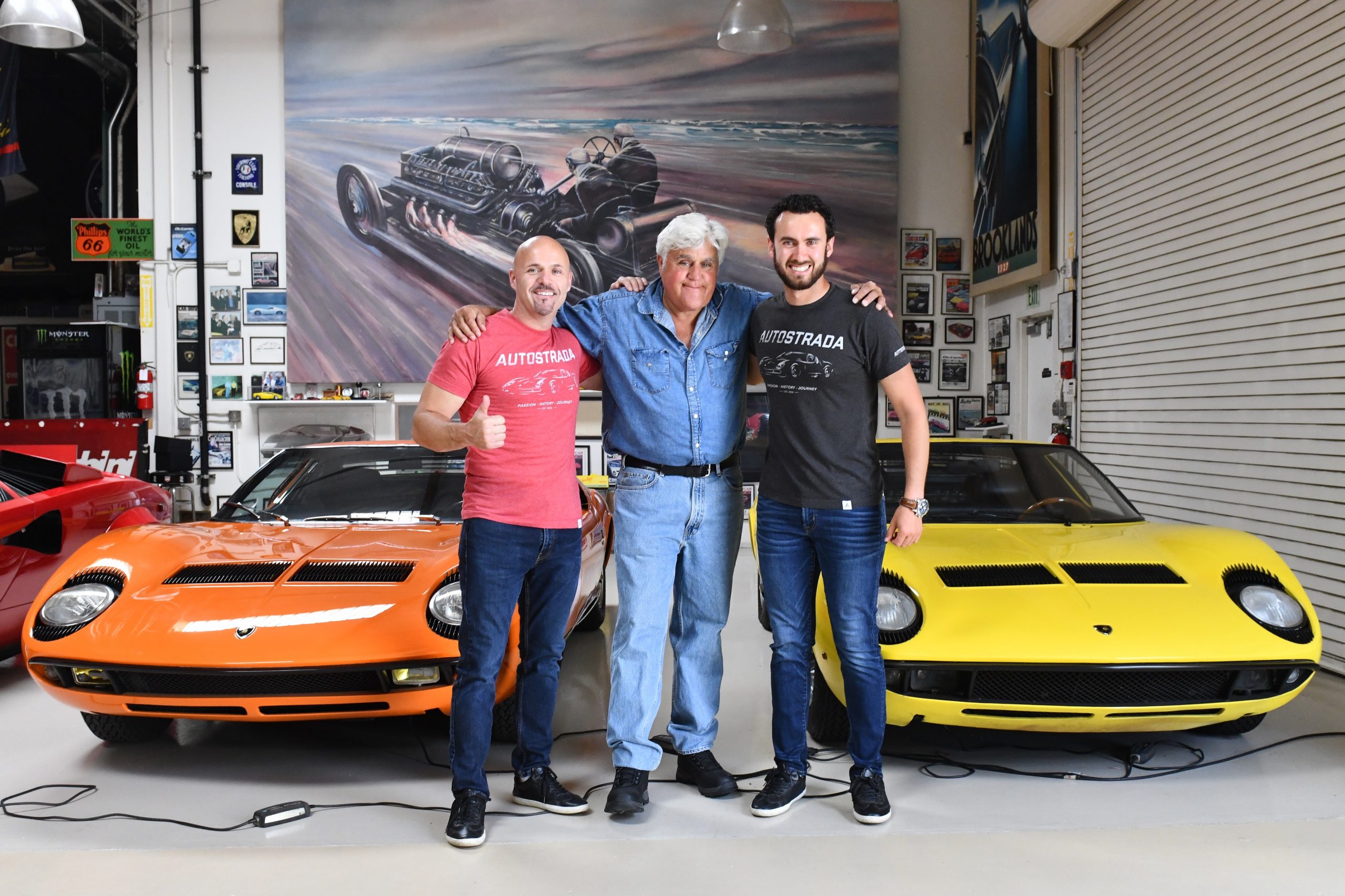 We want readers to identify with the magazine, not be overwhelmed by it. I'd rather tell the story of a guy who's built a Camaro in his garage with his dad versus some guy who walked into a dealership and bought something just because he could afford it.

I've been incredibly fortunate when it comes to opportunities. I used to shoot European tours for BMW Canada, I’ve shot fall rallies for Ferrari of America, track days for Lamborghini. If you rewind to when I was 13, when I went to my first Viper club meet, I could have never anticipated any of that.