Volvo has undergone a massive transformation from the boxy designs of the past to the sleek, up-to-date styling of today. The S90 is Volvo’s flagship sedan, following on the heels of the successful XC90 crossover.

One look at Volvo’s 2017 S90 flagship sedan is proof enough that the Swedish automaker is back in the game in a big way.

The S90 was the second model in the rebirth of the revered brand that is now under the Chinese ownership of Geely Automobile Holdings Limited, after years under the Ford banner.

The first model of ‘new Volvo’ was the XC90, a seven-seat AWD crossover that has been a big success, winning North American Truck of the Year honours in 2016. 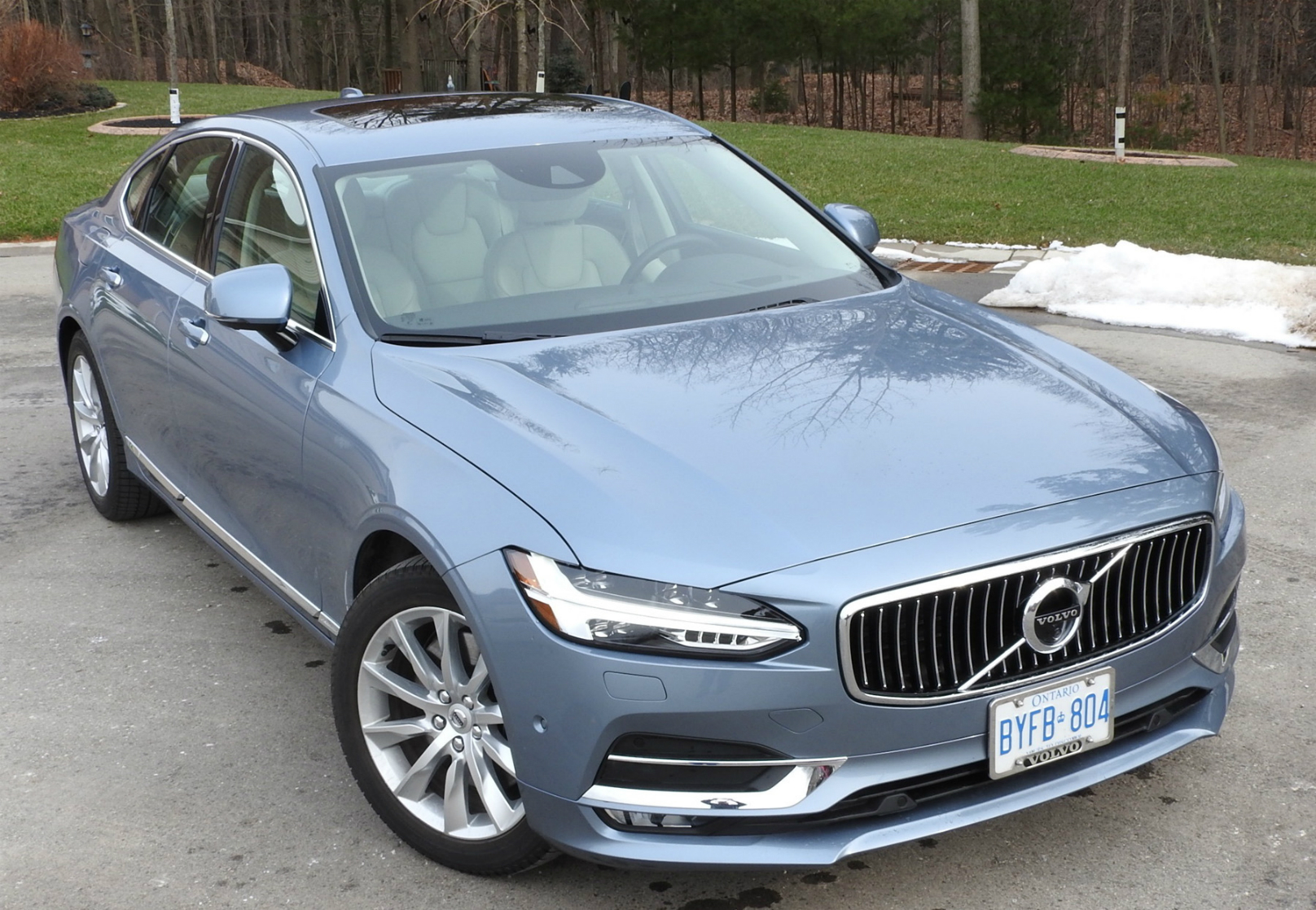 Both the XC90 and S90 are built on the firm’s Scalable Product Architecture (SPA), Volvo’s new modular platform that will underpin all the 90 and 60 series models.

What’s most evident from both 90 models is that Volvo has abandoned its boxy designs of the past for more stylish, up-to-date looks that are eye-catching to say the least.

The new S90, which was launched in Canada last fall, will never come close to matching those sales numbers, but it does put Volvo back in the premium automobile market with a four-door sedan that is worthy competition for German competitors.

For many years I’ve said that Volvo and Audi have the sharpest interiors on the market and the S90 is no exception. It is simple and uncluttered, yet functional and classy with top-shelf materials and excellent use of wood and aluminum trim pieces, not to mention the sumptuous Nappa leather upholstery.

The S90’s Sensus infotainment system is in one word— brilliant. Controls for audio, navigation, media, phone and climate can be accessed via a nine-inch touchscreen that is so easy to use even a non-techie like myself was able to figure it out in short order. 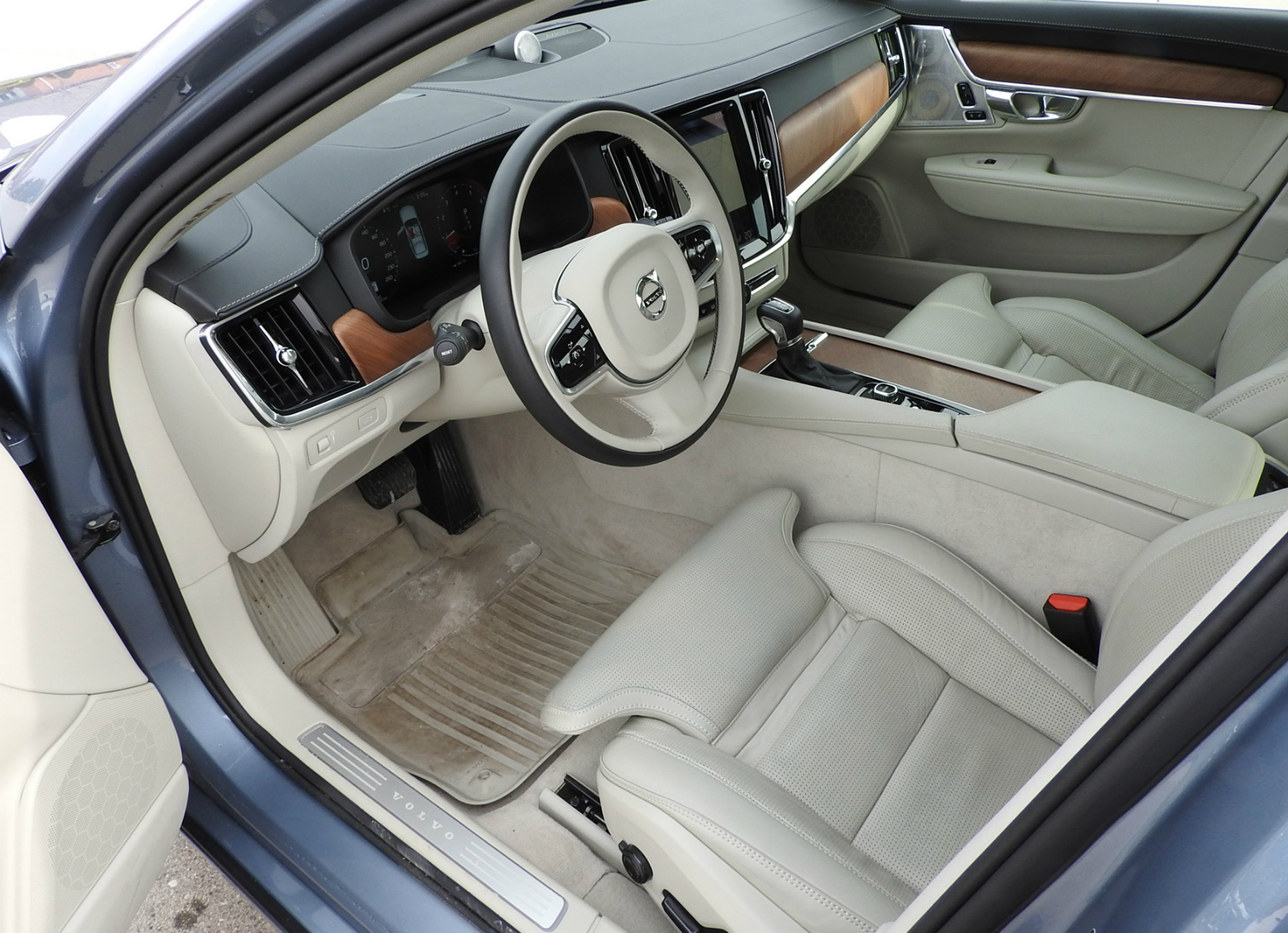 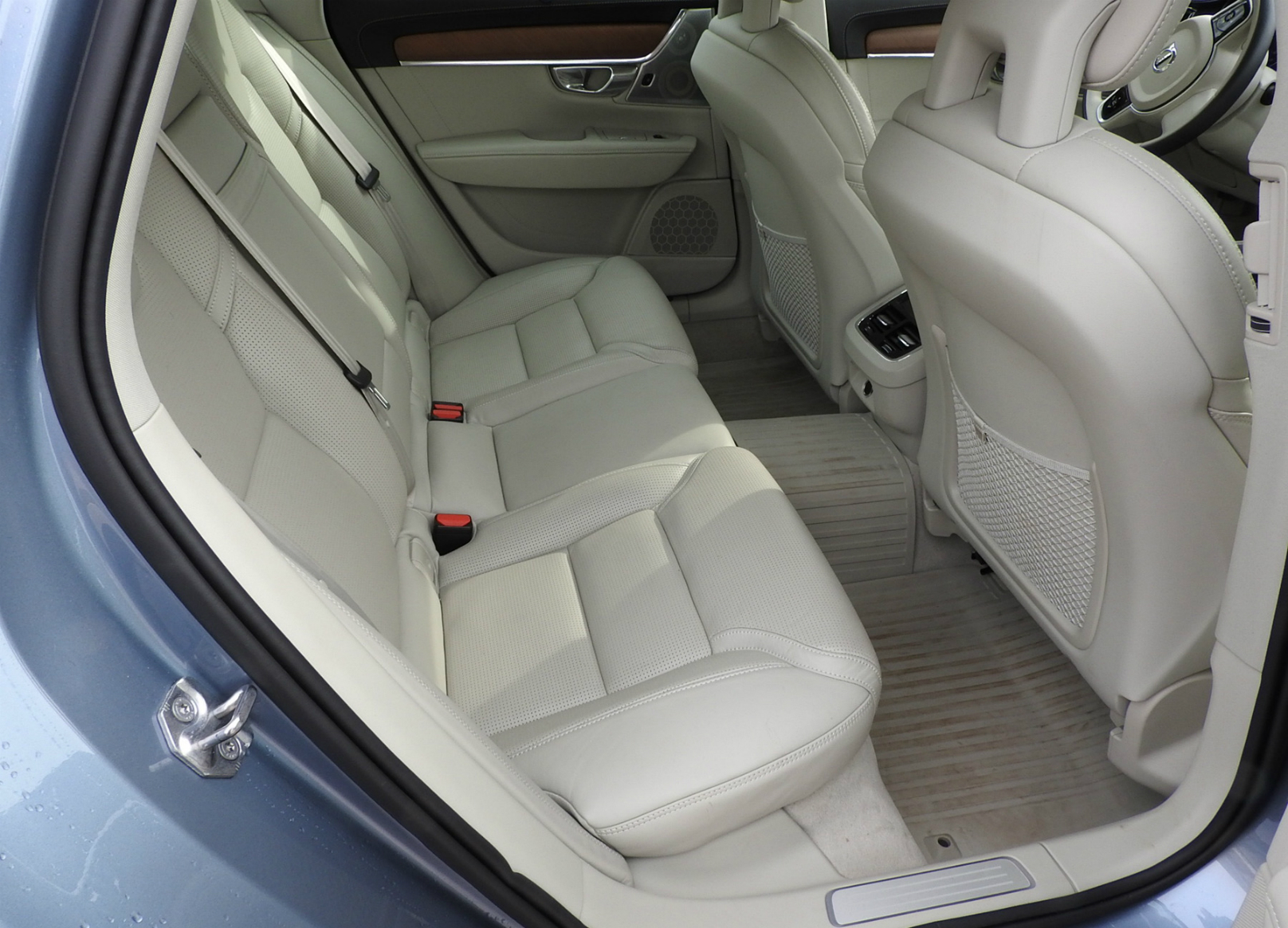 There is also a 12.3-inch configurable instrument cluster directly in front of the driver plus our tester had the optional head-up display ($1,150).

Rear seat legroom is generous, but tall passengers will have to duck their heads on entry into the backseat due to the sloping rear roofline. The trunk has a spacious cargo capacity of 500 litres.

From the exterior, the S90 has a sleek look with the sloping rear roofline giving it a coupe-like look. The front has distinctive ‘Thor’s Hammer” daytime running lights/headlights and a waterfall grille.

Also Read: Benz E-Class respects the past while speeding into the future

Only one powerplant is available in Canada at present, the T6 featuring a 2.0-litre four cylinder engine that is both turbocharged and supercharged to produce 316 hp and 295 lb/ft of torque.

It is mated to an eight-speed Geartronic automatic transmission with sport mode, but surprisingly no paddle shifters. All Canadian models come with all-wheel drive. 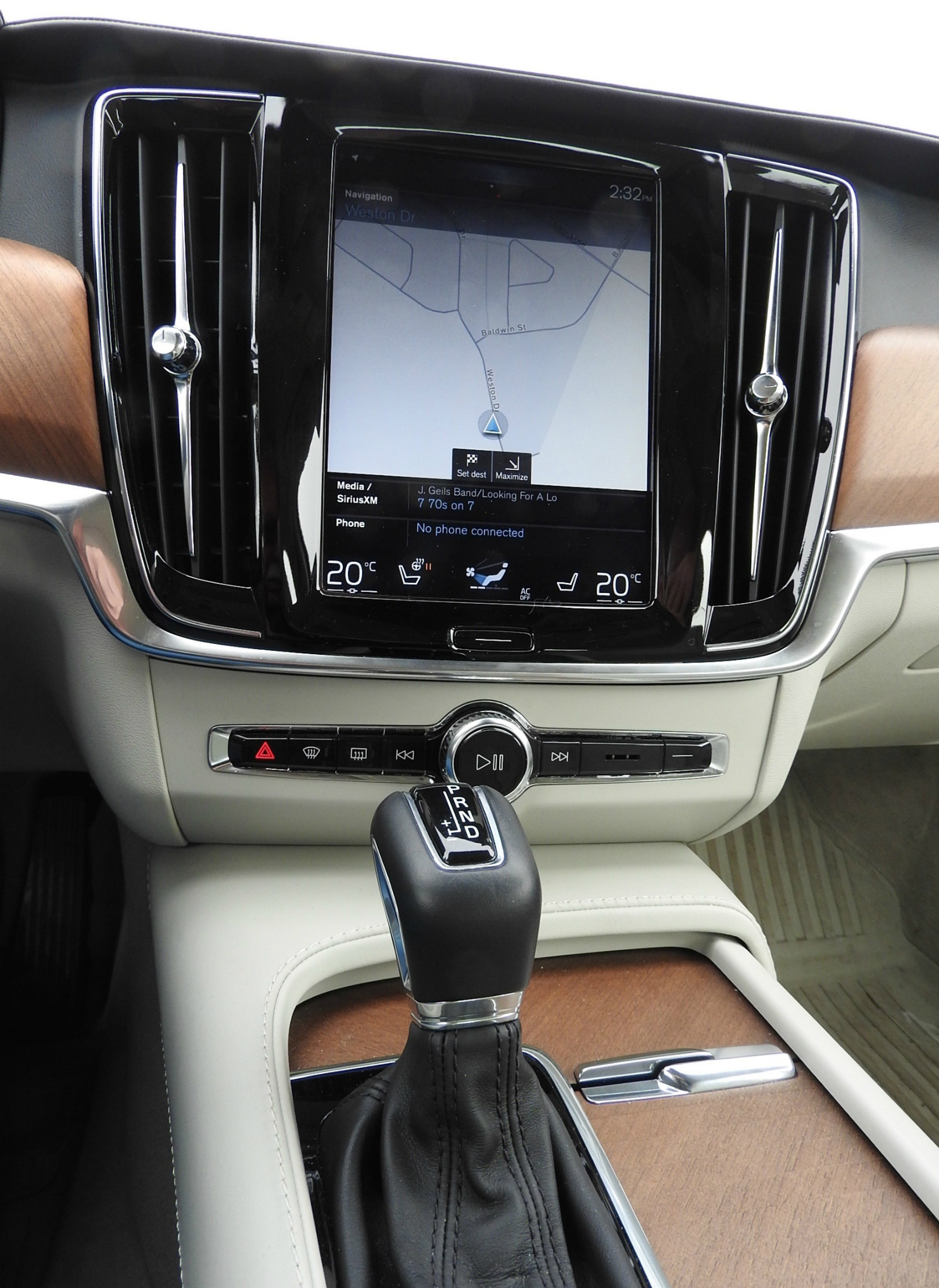 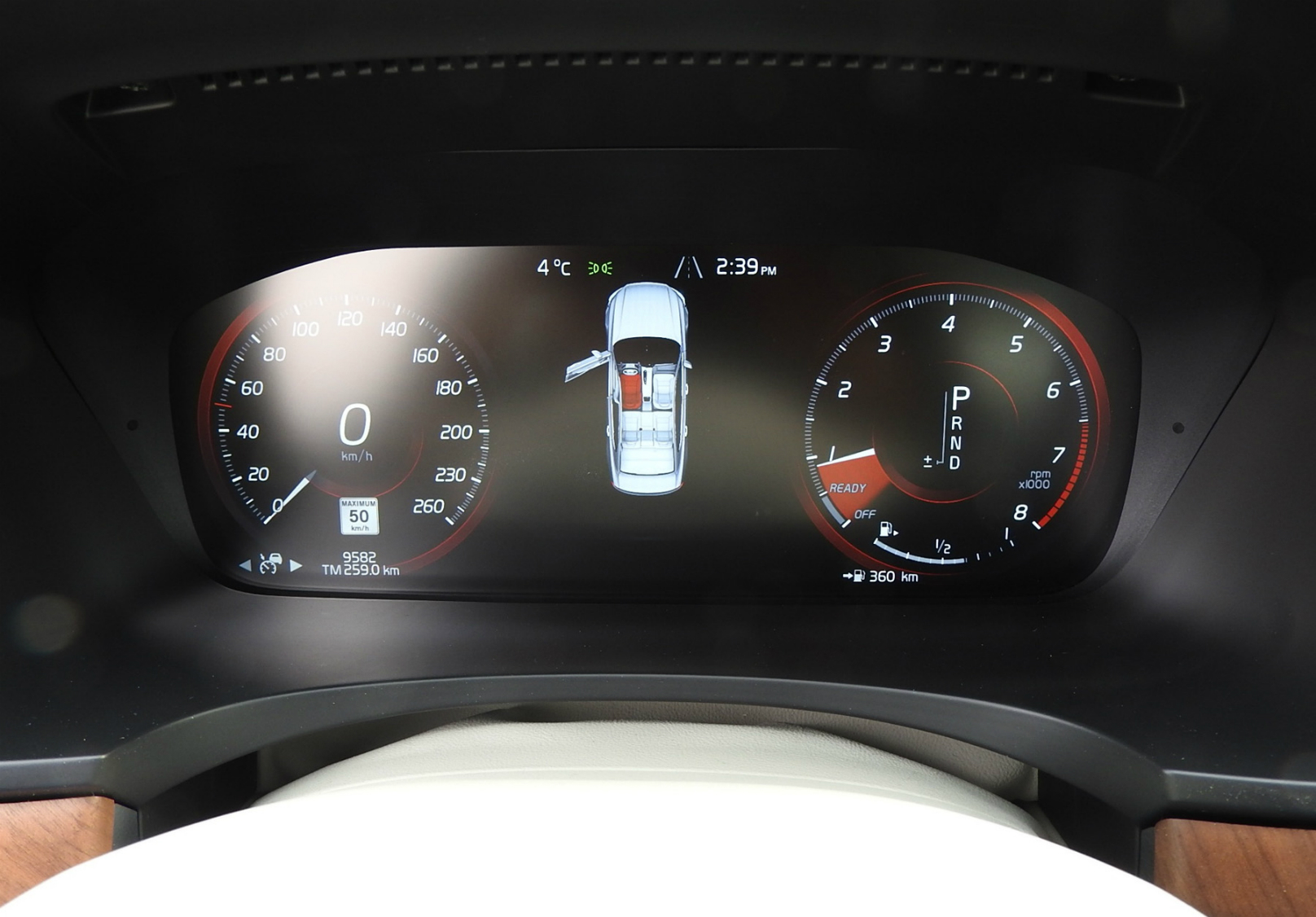 Choose from one of four drive modes— Eco, Comfort, Dynamic and Individual depending upon your driving style. Using a toggle on the centre console one can adjust throttle, suspension and steering response in a variety of ways.

On the highway, the S90 is smooth and quiet with minimal wind and road noise.

While Volvos have changed in many ways over the years, the commitment to safety has been unwavering. 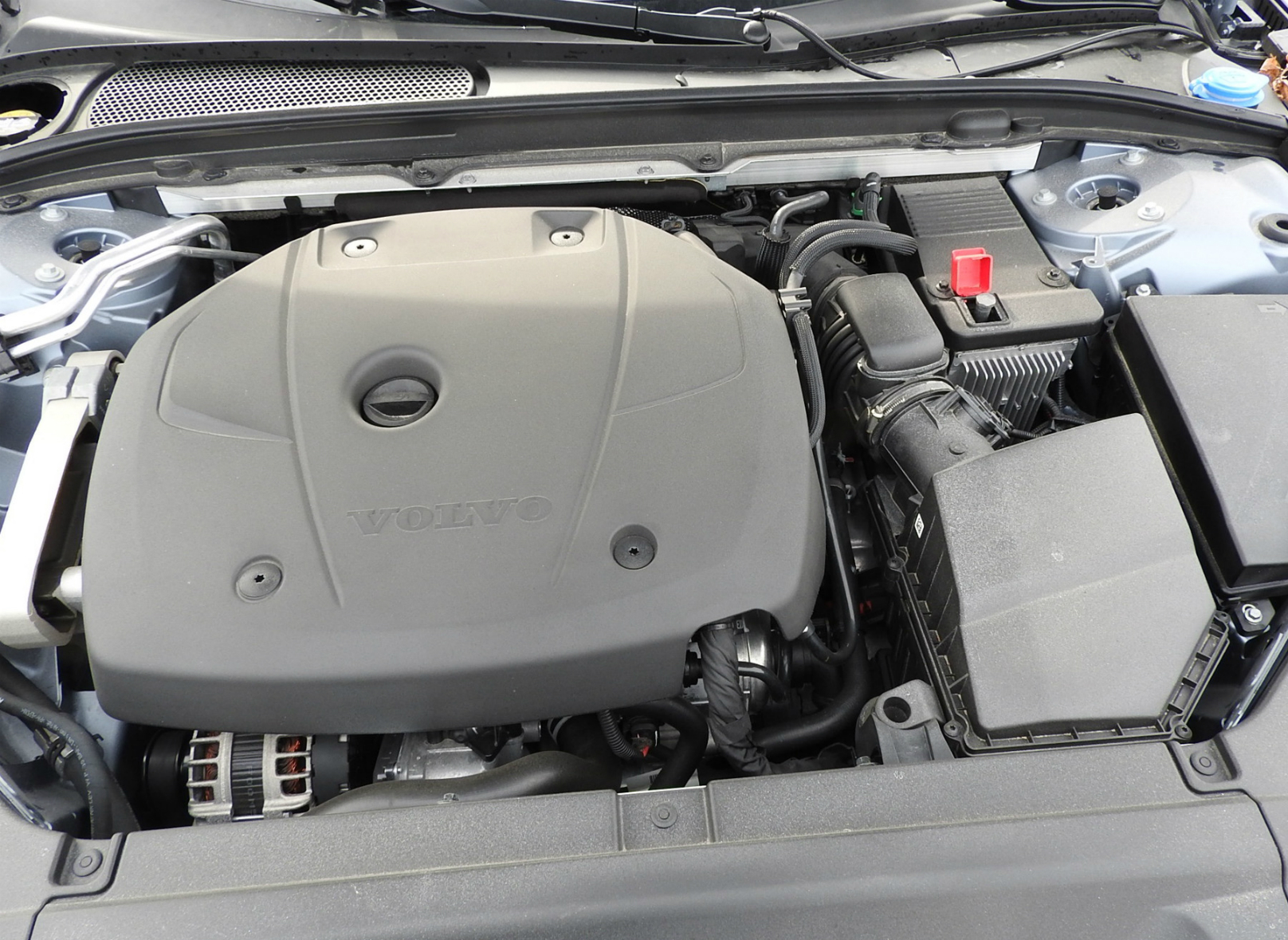 Pilot Assist II is a semi-autonomous driving technology that no longer requires a vehicle in front to follow like most adaptive cruise control systems. Pilot Assist II maintains a set speed or distance from surrounding vehicles and provides the driver with gentle steering inputs to keep the vehicle centered in its lane.

This hands-on technology is all done with a camera and radar sensor in the windshield that monitors lane markings and the vehicle in front. The system works at speeds up to 130 km/h. 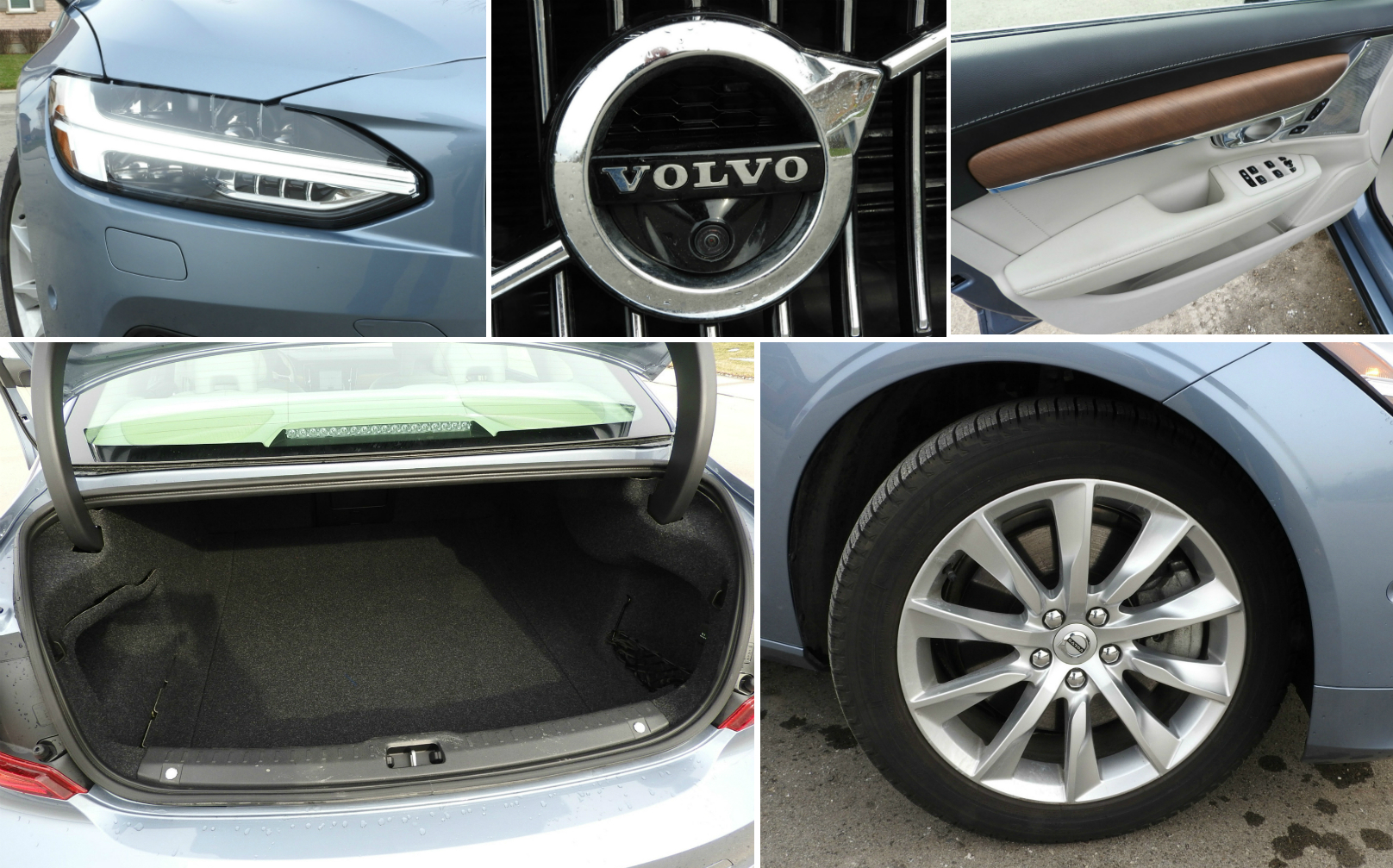 With advances to the Pilot Assist II from the previous technology, the system identifies not only other vehicles but also pedestrians, cyclists and large animals ahead, even at night.

While full-size sedans may not have the market share they once enjoyed thanks to the popularity of crossover SUVs, anyone in the market for a premium four-door sedan should give the Volvo S90 a long, hard look. 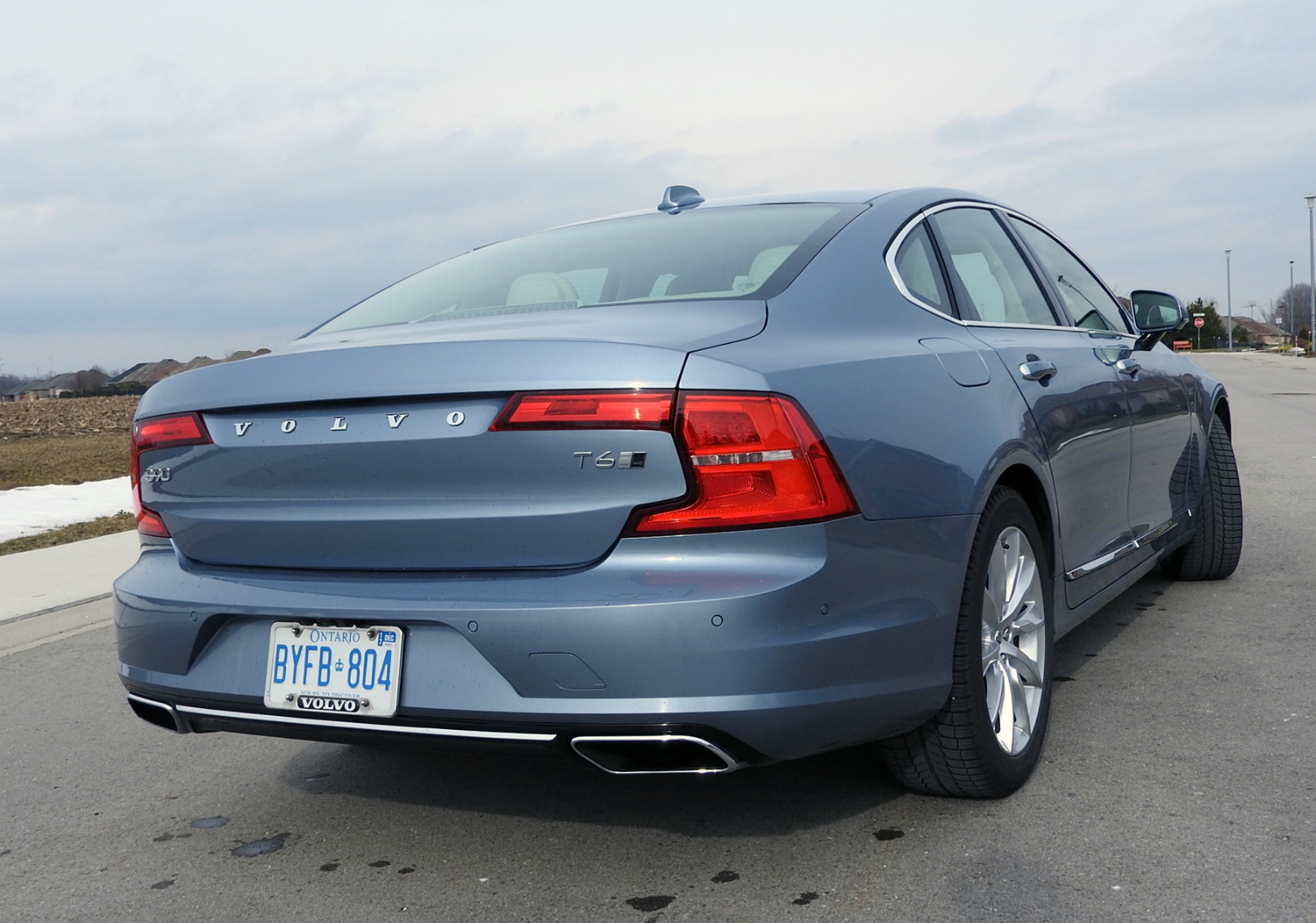