SAN FRANCISCO- It?s the car that made the terms ?hot hatch? and ?GTI? interchangeable and created an icon in the process.

Based on the humble Golf compact, the 1983 Mk1 GTI had 90 hp which sounds laughable today, but back in the day, it was a very big thing.

Here was a true giant killer and its popularity has never waned thanks to an excellent power-to-weight ratio that made it quicker than any other import small cars on the market at the time and most of the V6 domestics as well.

In keeping with GTI tradition, one of the most powerful engines in the VW parts bin powers the new, seventh-generation 2015 edition. It is the 2.0-litre version of its ?EA288 direct injection turbocharged four-cylinder with 210 hp and 258 lb/ft of torque which is 10 hp and 51 fl/lb more than the GTI it replaces.

A six-speed manual is standard with an optional six-speed dual-clutch with paddle shifters. All-wheel-drive is not available.

The new GTI is slightly longer (2.1 in), wider (0.5 in), (1.1 in) lower but also 82 lb lighter than the out-going model thanks to use of VW?s new modular transverse matrix chassis design.

Trunk volume is up eight per cent over the previous GTI to 22.8 cu ft (with parcel shelf removed) which VW claims is bigger than the largest mid-size sedan in the market. Looking at it another way, with the 60:40 split/fold seat flat, it creates enough space at 52.7 cu ft or enough to stow a full-size bicycle.

With signature red-painted brake calipers and 18-in GTI wheels, it looks even more aggressive with the sports suspension that lowers the GTI 15 mm (.6 in) compared to the standard Golf hatch.

Inside, much attention went into the pedal box area and the centre stack which is now angled toward the driver.

But the best part is the ?Clark? plaid seats that are a classic GTI touch.

But this is also 2014 and connectivity is becoming expected. To that end, there is a new 5.8-in touchscreen infotainment centre incorporating a capacitive touch sensor (like that used in tablet technology) instead of the more common resistive touchscreens that require pressure, enabling gesture controls such as swiping and even pinch zooming.

New for any GTI is a three-mode Driving Mode Selection ride system with ?Normal?, ?Sport?, and ?Individual?. Normal and Sport have a different steering heft and throttle response, while Individual allows a driver to tailor the steering and throttle to his/her own liking.

All 2015 Golf GTI models are fitted with VW?s XDS+ Cross Differential System. Think of it as an electronic substitute for a traditional mechanical limited-slip differential that works by actively monitoring data from each wheel sensor.

If the suspension becomes unloaded, the system automatically applies braking to the driven inside wheel as needed to reduce understeer (the tendency for the front wheels to run wide). This not only improves stability but also enhances handling and cornering performance.

The seating position has been refined generation after GTI generation so that everything is where you expect it to be and easy to use and reach when you need it.

The manual shifter (I did not drive the dual clutch) has a dimpled golf ball shifter which adds a whimsical touch offset by a huge metal trimmed left foot dead pedal which you can tell is more for bracing your body against the higher g-loading the GTI can achieve.

The six-speed is very fast between the cogs but I didn?t like the power take up nearer the top of the pedal travel.

That aside, the GTI just loves being tossed around, which is what has been attracting people to the car since it was created.

Also standard is a new Golf Automatic Post-Collision Braking system which is designed around the concept that a collision is rarely a single, instantaneous action, but rather a series of events that follow the initial impact ?the most significant of which can cause additional collisions.

In VW stores now, the 2015 Volkswagen Golf GTI is ready to excite those new to the car and please the already converted.

Volkswagen Golf GTI 2015 at a glance 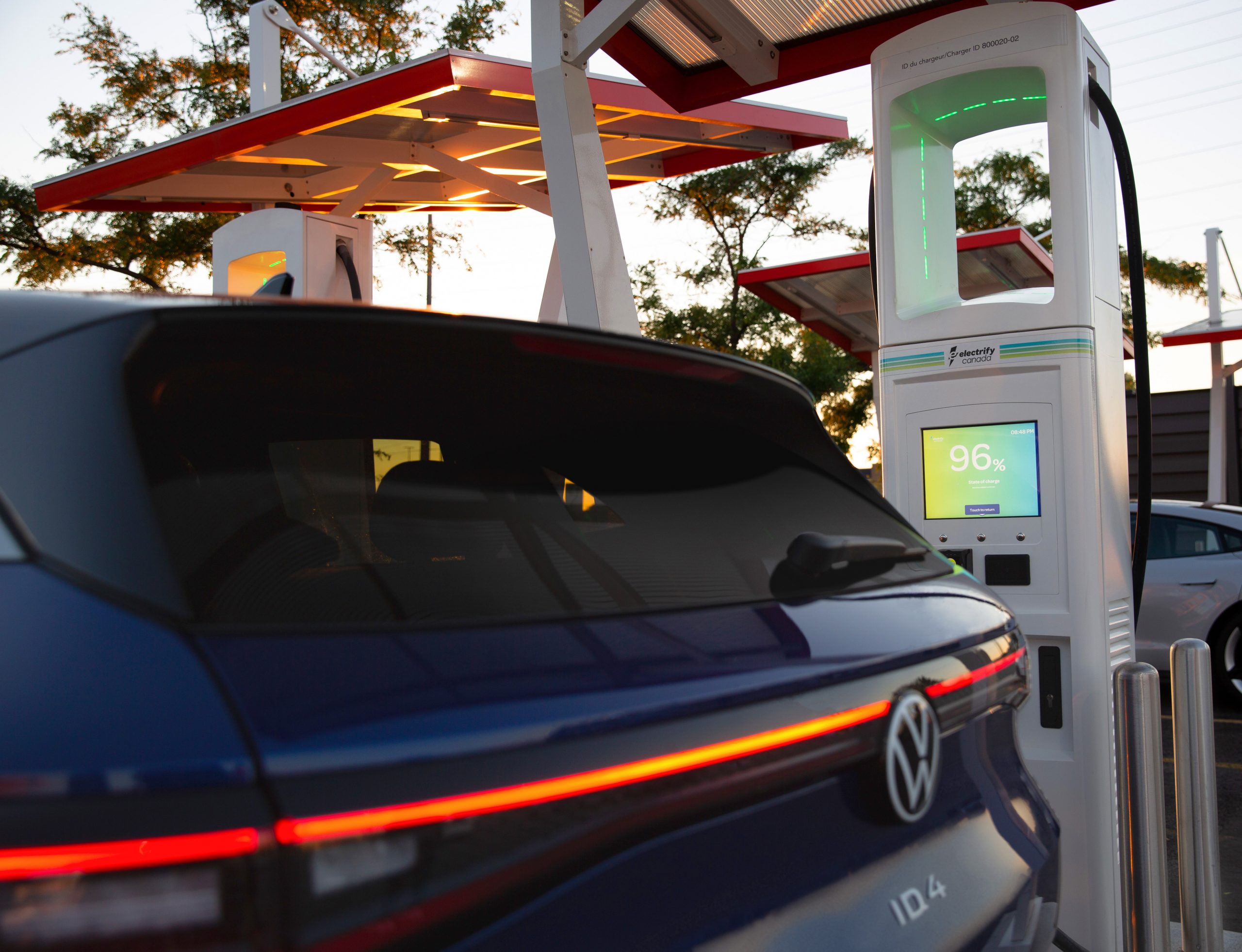