The 2018 Toyota Sequoia, here in Magnetic Grey Metallic and in SR5 trim, is Toyota’s biggest SUV with V8 rear-wheel-drive towing power, part-time 4WD and room for up to eight passengers.

Sometimes your biggest advantage is just being the biggest.

This derivative of the Tundra pickup follows old-school SUV architecture philosophy with a truck-based platform sturdily built for a limited audience dedicated to maximum size and muscle, serious towing ability, and up to eight passenger accommodation.

Under the hood, the Sequoia harnesses Toyota’s 5.7-litre i-Force V8, making 381 hp with a stump-pulling 401 lb/ft of torque. The big V8 is mated to a six-speed Super ECT automatic transmission.

Offering more than just the usual AWD system, this part-time four-wheel-drive system allows for 2WD, 4Hi or 4Lo choices from a dash-mounted dial. 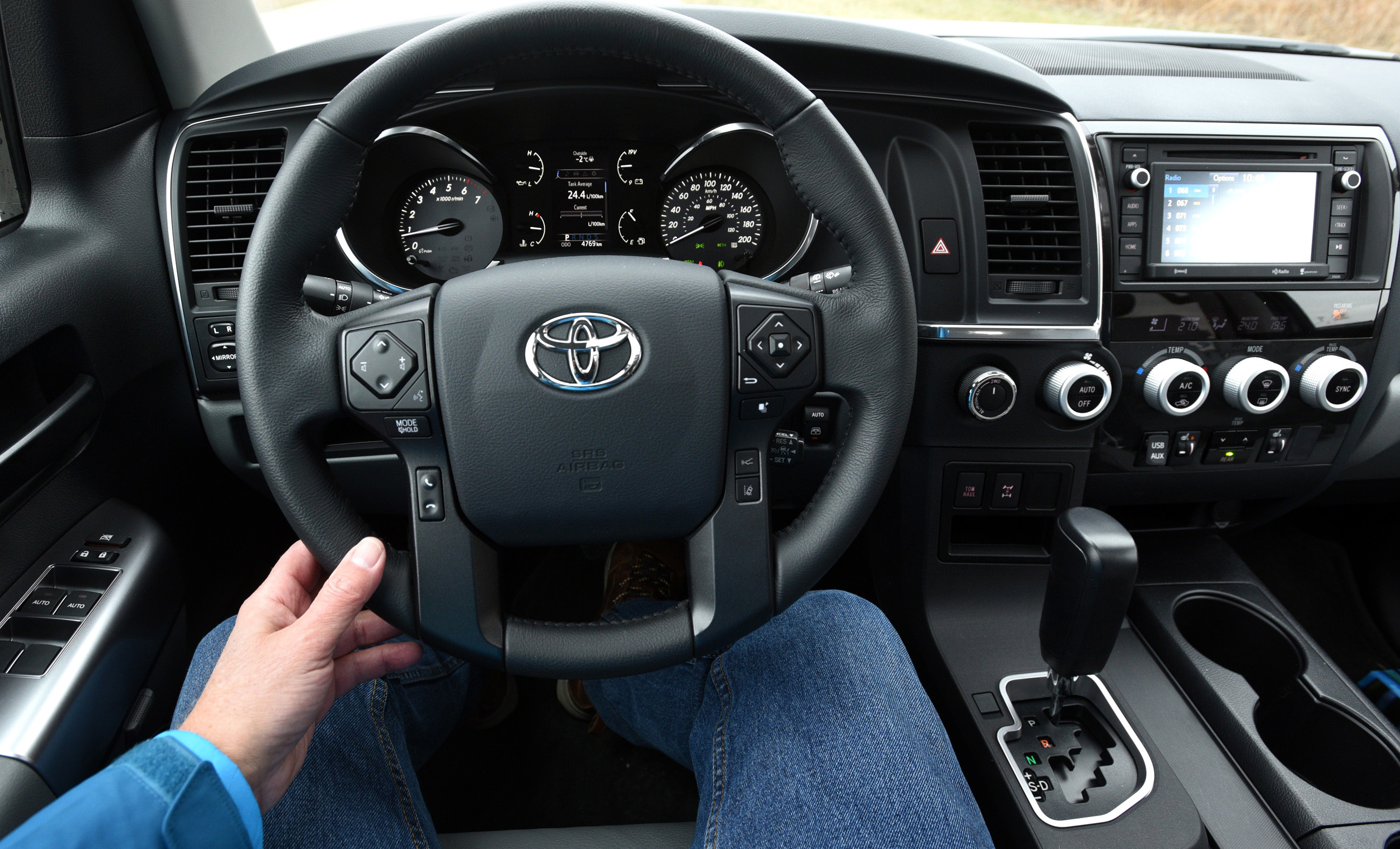 The one thing this powertrain does not offer is fuel economy – no auto/stop system, no cylinder de-activation technology, which seems surprisingly archaic for a company that originated the Prius and Mirai.

This Sequoia was the get-away wagon for my wife and a gang of her nutritionist colleagues as they headed north for a cooking/testing/recipe-writing weekend and, even with a majority of highway cruising mileage, they never did better than 16.8L/100km.

On the plus side, they found plenty of room for their luggage, coolers and bags full of groceries and ingredients.

The 540 litres of cargo room expands to 1,886 litres with the third row power-folded flat, probably the best layout alternative due to limited seating room in the third row. If it’s just the two of you helping out on moving day, folding down the second row as well maximizes that cargo space to 3,400 litres.

Cabin appointments follow the same theme as the rest of the truck – do-able but dated, with lots of knobs and dials (which I have no problem with), plasticky switches, hard trim pieces and a kind of time-machine ambiance that flashes back to the ‘90s.

The re-design delay is understandable considering the Sequoia’s smallish slice of the sales pie, especially here in Canada where its yearly sales numbers are surpassed weekly by the more relevant RAV4.

Any cellar-dweller on the sales charts will engender extinction rumours but a new third generation Sequoia will probably follow hot on the heels of the new Tundra within the next few years.

If it does, I’d expect a new engine or even more alternative powertrain choices, a strict weight-loss regimen, a new transmission with more cogs, new techs, new amenities and a total makeover, maybe by 2020.

In the meantime, Toyota is tap-dancing as fast as it can before that curtain rise, with a quick fix facelift that adds a new grille, new front fascia design and new standard LED headlamps, foglamps and DRLs for 2018. 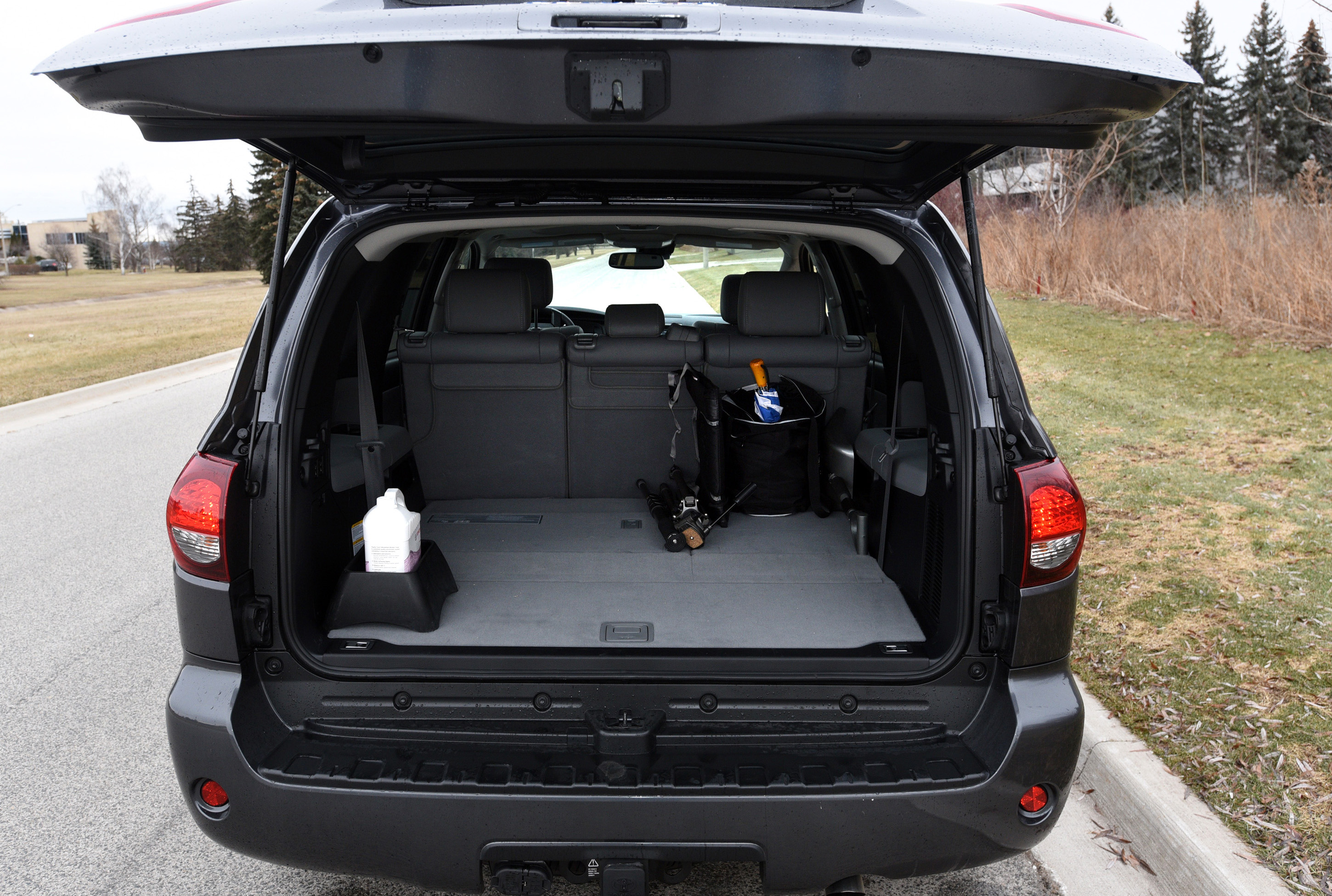 Inside, the 2018 Sequoia also adds a revised gauge cluster with high-visibility Optitron gauges and a 4.2-inch multi-info display.

The Sequoia lineup comes in three trim choices – SR5, Limited and Platinum – ranging in price from around $60K-$75K.

The Toyota Sequoia – overdue for an overhaul maybe, but mildly refreshed for 2018, with new LED lighting, techno additions and package tweaks is still strong, still capable and still the big ute alternative for the Toyota faithful.

Looking for a Big Vehicle? 2018 Ford Expedition is as Good as it Gets 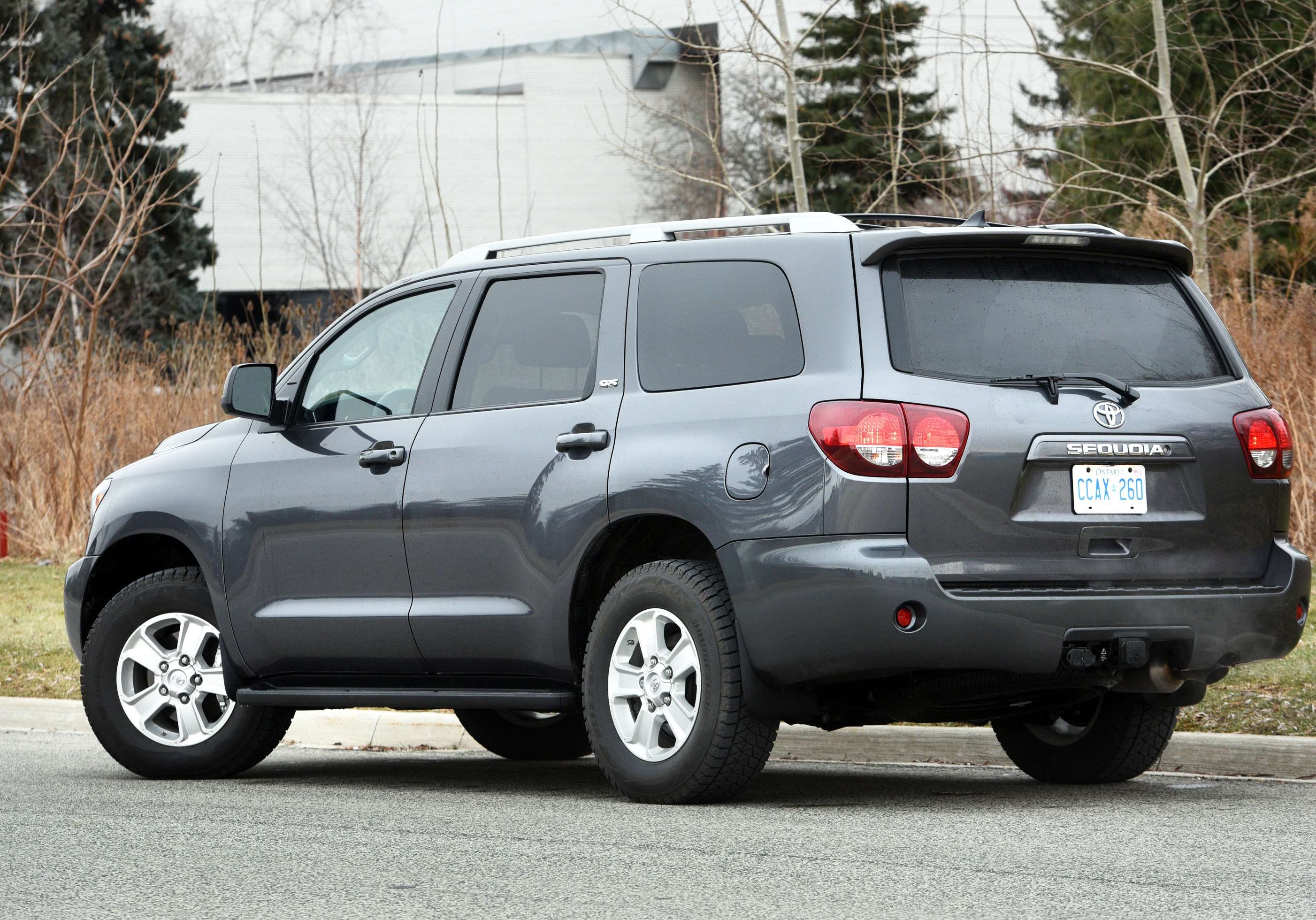 BODY STYLE: Full-size SUV with up to eight passengers. 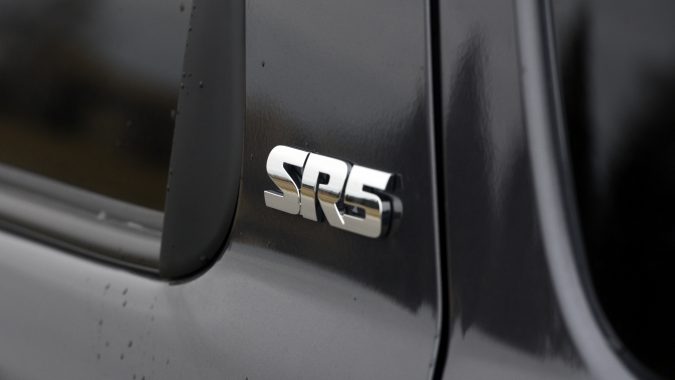 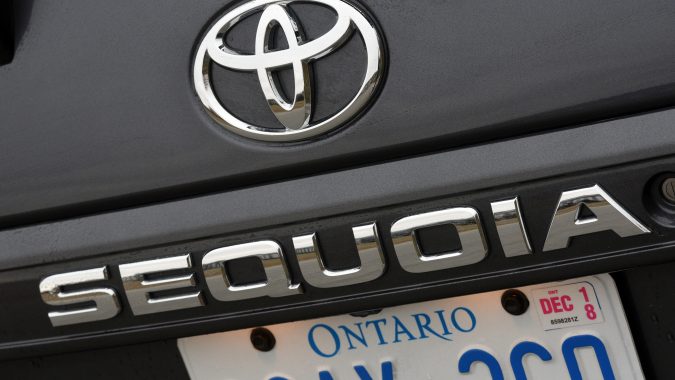 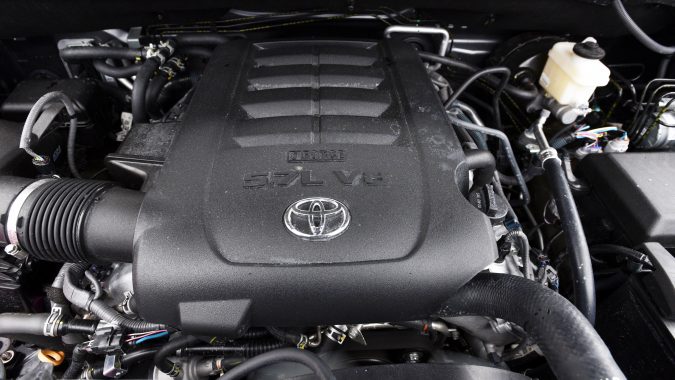 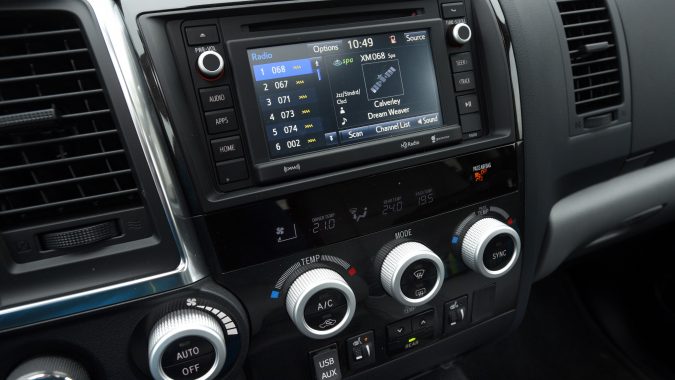