Quick Look: The Toyota Sienna full-size minivan has been substantially upgraded. It just might convince you to ditch the SUV.

A few hours behind the wheel of this family hauler was enough to show it delivers on both.

Toyota invited automotive journalists to Ojai, CA, recently to try out a number of its 2017 models and figuring prominently in the rotation of vehicles was the Sienna, which includes a new engine and transmission for 2017.

All Siennas get an upgrade to a new 3.5-litre V6 D-4S Direct and Port Injection engine with a direct shift eight-speed automatic transmission. 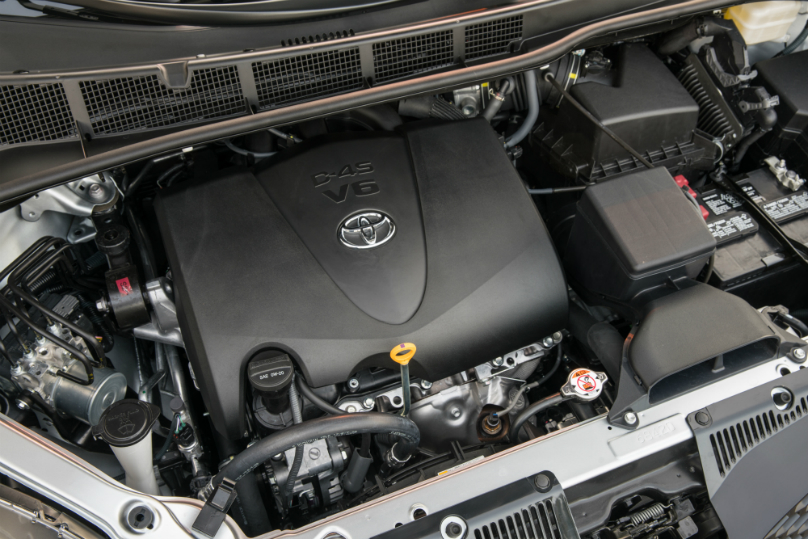 The engine’s power was evident on a drive along the Pacific Coast Highway with the Pacific Ocean and hundreds of surfers on one side and mountains and million-dollar homes on the other side.

The van handled the curves like a car and the numerous windows gave you amble opportunity to see all the scenery.

The Sienna’s dashboard is laid out particularly well, with everything you need within reach.

Having just driven the Honda Odyssey, I appreciated the one information screen the Sienna offers which was easy to figure out and use.

Also Read: Any Odyssey would be fun with this Honda minivan

The GPS system on the Sienna was very useful as it warned my co-driver and myself when traffic was slow ahead.

Getting in and out of the third row seats was also easier in the Sienna than the Odyssey.

The second row slid far enough forward to make getting in and out very easy. 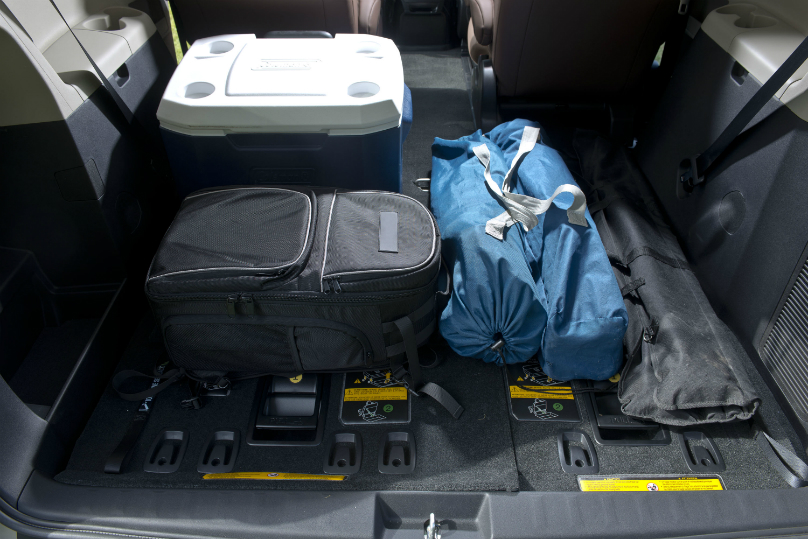 The third-row seats offered plenty of legroom for adults so would be more than adequate for any kids who want to sit far away from their parents.

Minivans may be losing drivers to SUVs and CUVs but nothing beats the comfort and room of a well-laid out van to haul around your family and Toyota’s Sienna should be on your list for a test drive. It just might convince you to ditch the SUV. 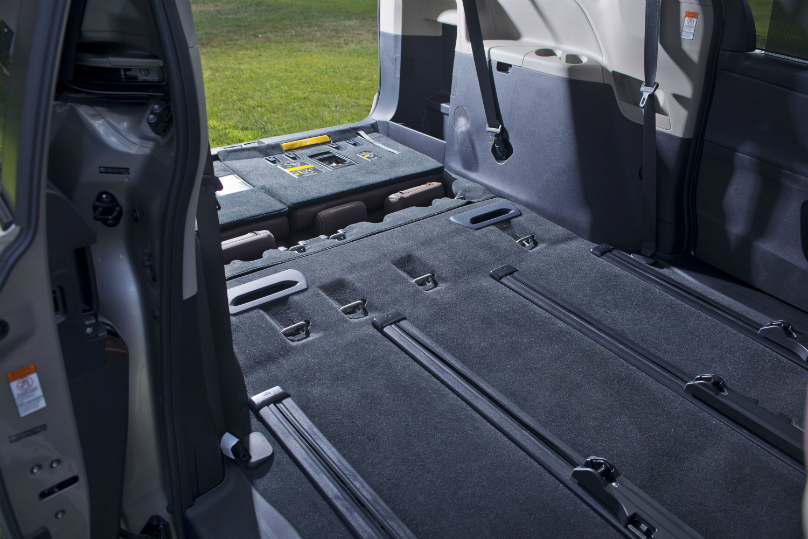 The Sienna is offered in six models, which includes two with all-wheel drive.