This is what Dr. Porsche Intended

First Drive: The two-place cockpit of the 718 Boxster GTS and 718 Cayman GTS are driver-focused with touches of luxury, such as the use of Alcantara leather seat inserts and trim.

MALAGA, Spain: The Porsche 718 Boxster GTS and 718 Cayman GTS are rolling proof no other car company can take an already great product and refine it relentlessly, making it better each time.

The prime example of course is the iconic 911 that was launched in 1963 and is still one of the most sought-after sportscars on the globe.

Back in 1996, the brand was in a slump with the Boxster coming along at just the right time, filling in nicely as a semi-affordable roadster.

Now that was before the Cayenne debuted in 2002 and was followed by winners such as the Panamera and the easily affordable Macan — all of which have propelled Porsche into a mainstream brand.

But with the advances made over two decades in automotive technology, such as twin scroll turbocharging and direct fuel injection, it was time last year to introduce a new Boxster and Cayman.

Interestingly, they are now called the 718 Boxster and 718 Cayman, which is a homage to the wonderful little 718 racecars that swept all before them in their class in the 1950s and 1960s. 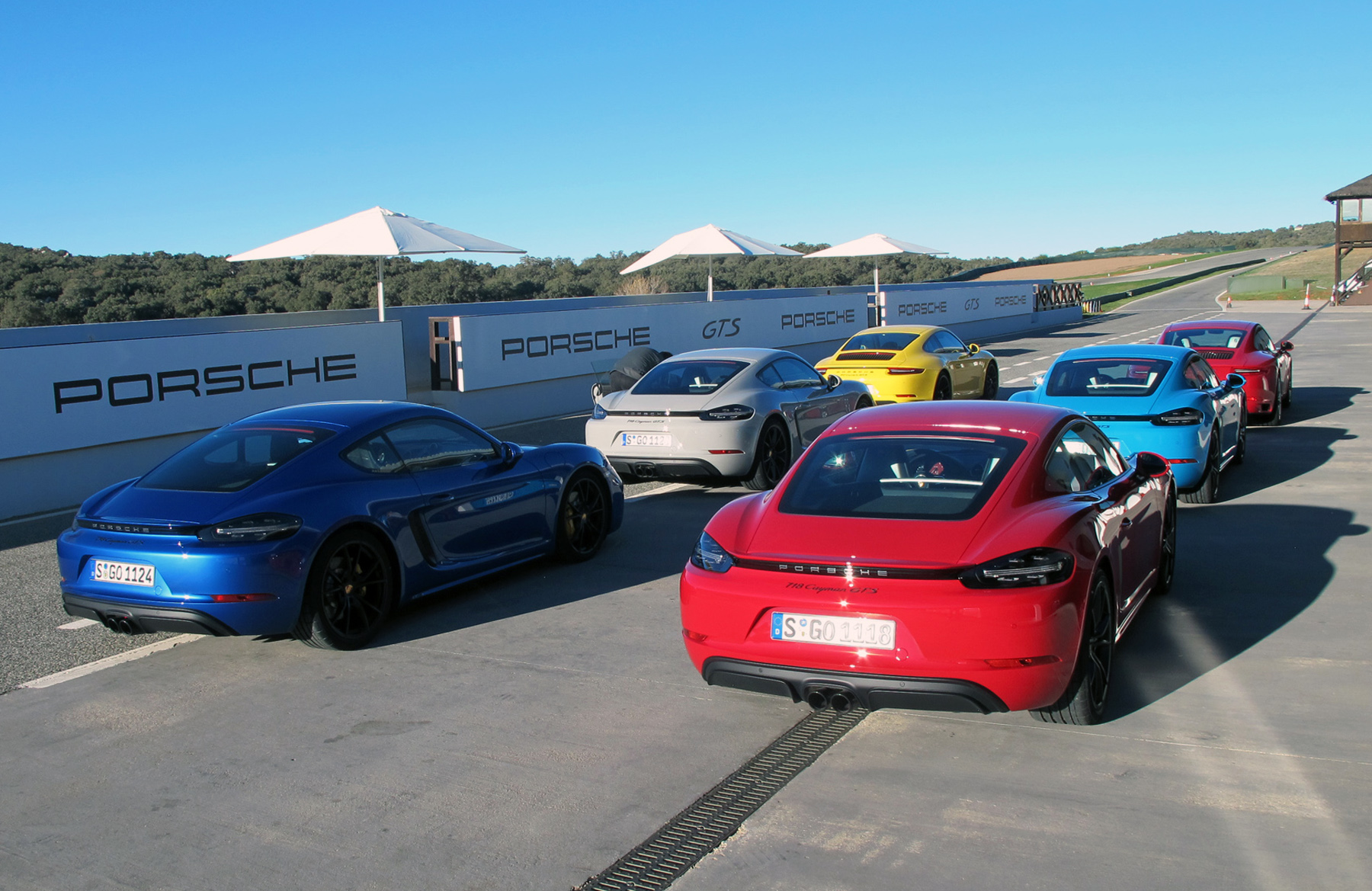 And for 2018 the model range has been expanded to add a GTS model, which Porsche-savvy drivers know means more power and less weight for enhanced performance on the road or track, as I was to find out.

The GTS twins are fitted with the larger of the two 718 engines, a 2.5-litre direct injection twin-turbo “boxer” four-cylinder in GTS tune producing 350 hp and 317 lb/ft of torque with standard six-speed manual, or optional “PDK” dual clutch transmission driving the rear wheels.

The engine is placed in the middle of the chassis ahead of the rear wheels, resulting not only in a near perfect front/rear weight balance but placing the centre of gravity at the junction of engine and cockpit.

That puts the driver at the nexus between the four wheels, which makes for handling and stability you can actually feel.

At the launch held in Malaga, Spain, I was furnished with a Boxster GTS with PDK for a drive to the Circuito Ascari, a private test track aimed at well-heeled car owners with fabulous clubhouse and all the amenities you’d ever want.

My co-driver and I left before the crack of dawn and headed up through the hills where it had rained overnight, leaving patches of ice in the higher elevations where the temperature hovered at 0 Celsius.

We immediately punched the button that opens up the exhaust flaps for increased flow, but really to hear the “burble” of the throttle when the PDK shifted either up or down.

Once or twice we encountered ice and we could feel the rear axle started to step out, but the Porsche Stability Management (PSM) snapped us right back.

All the way along I admired the GTS-specific sport seats with Alcantara leather inserts and dash/door trim plus a nifty little item called the Porsche Track Precision App (PTPA) that lets the driver automatically display, record and analyze driving data on a smartphone.

And of course there is the Porsche main gauge design which is the best in the business – period. It sports a big, main analog tach smack dab in the centre of the binnacle, just as Dr. Porsche intended more than a half century ago.

From the outside, the GTS is distinguished by the discreet “GTS” logo on the doors, black tinted Bi-Xenon headlights with black accenting in the tinted taillights, rear apron and front Sport Design spoiler. 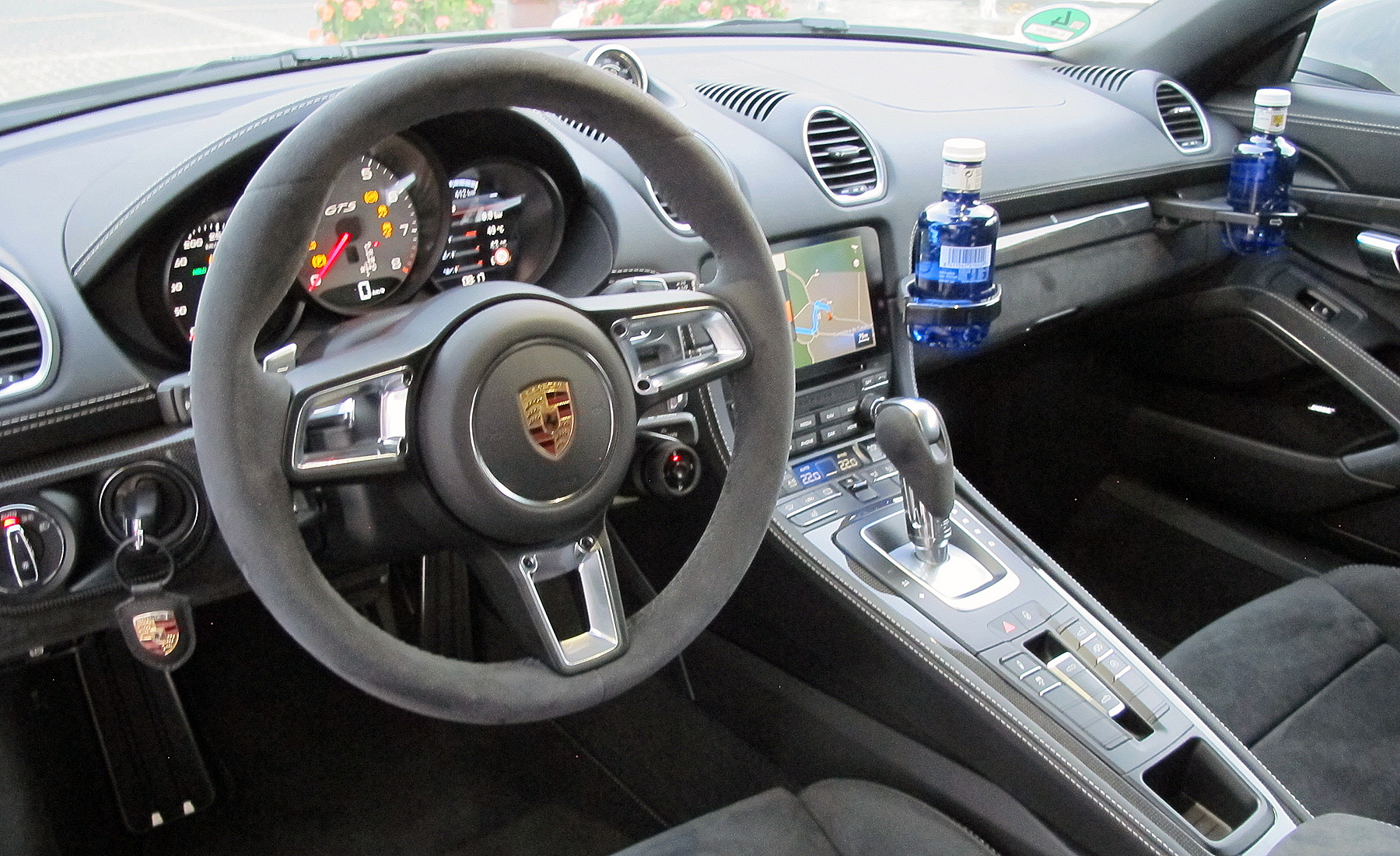 Spidery-spoke 20-inch alloy wheels let everyone see the red calipers. If it has special yellow calipers, it means the GTS is fitted by ceramic composite brakes.

When we got to the track, the real driving began, with Cayman GTS models set aside for the exercise.

Circuito Ascari takes advantage of the hills it is built into with constant elevation changes and turns including off-camber and blind.

There was only one 500 metre or so straight, the rest being turns where you had to have your wits and concentration about you.

Following an instructor in a 911, we did a familiarization lap and we picking up the pace every lap from there.

This is where the beauty of the mid-engine layout came to the fore, where the “roll centre” of the Cayman GTS made transitioning from left to right through the apex of a corner completely predictable.

I didn’t use the paddle shifters because the PDK shifts faster than I do, plus I love the “blap” sound of the exhaust.

On the way back we were in a sumptuous Panamera plug-in hybrid I will detail in coming weeks, but I have to tell you, I hungered for more seat time in the 718 GTS.

I’ve noted several times in the past that many years ago a Porsche Canada official said to me, “when you drive a Porsche it spoils you for anything else.”

In the case of the 718 Boxster GTS and 718 Cayman GTS truer words where never spoken. 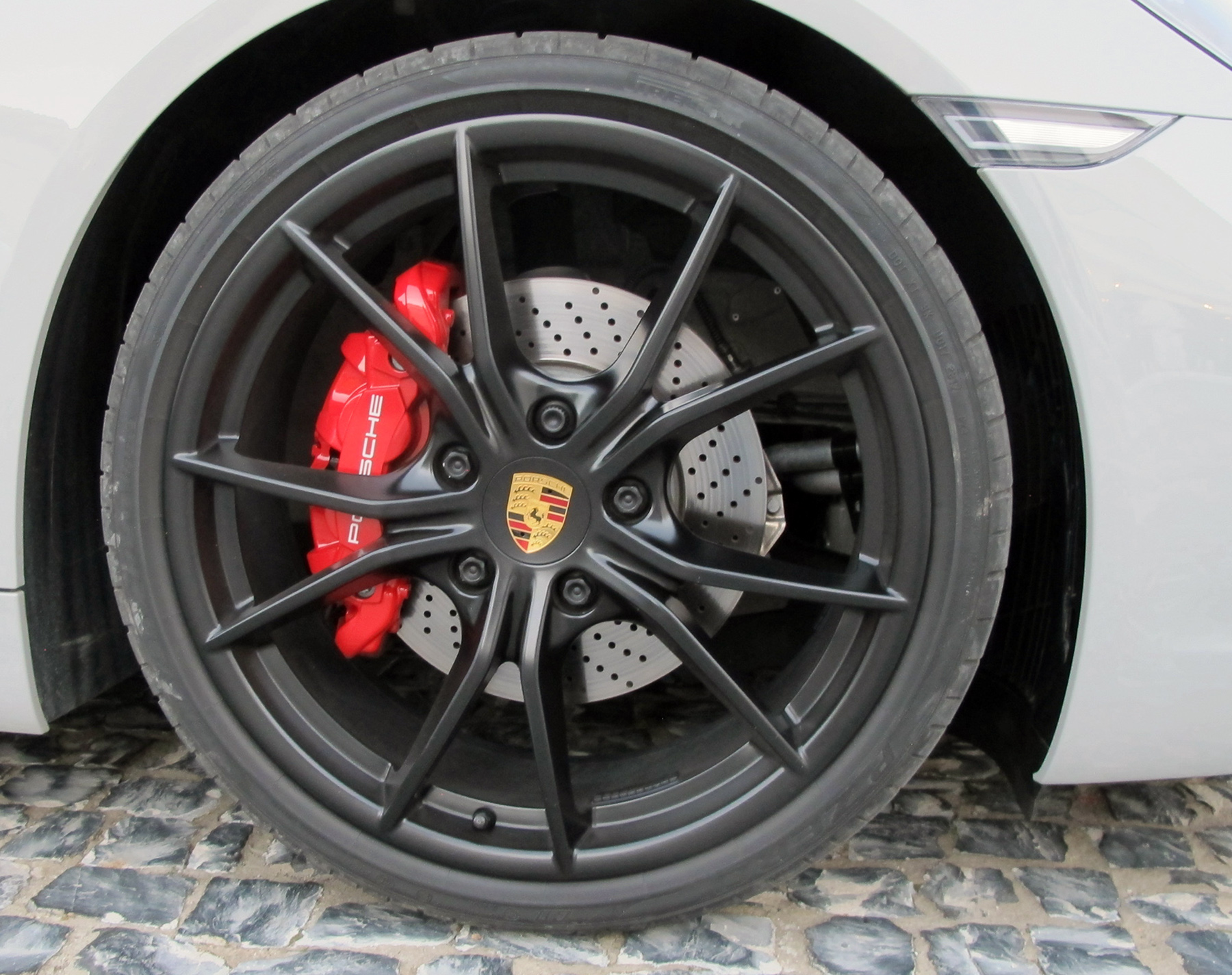 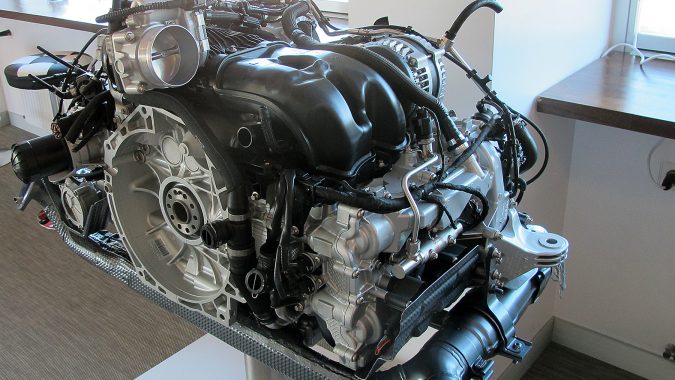 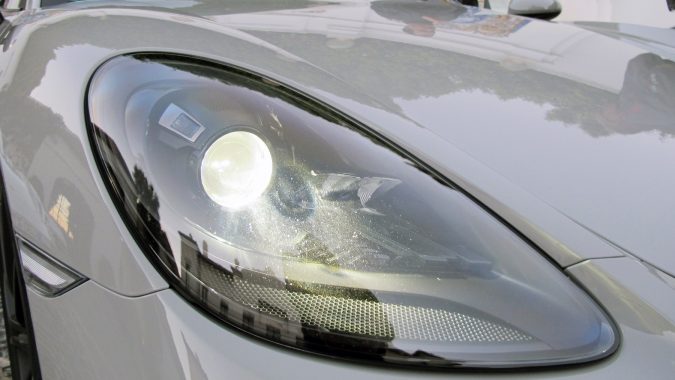 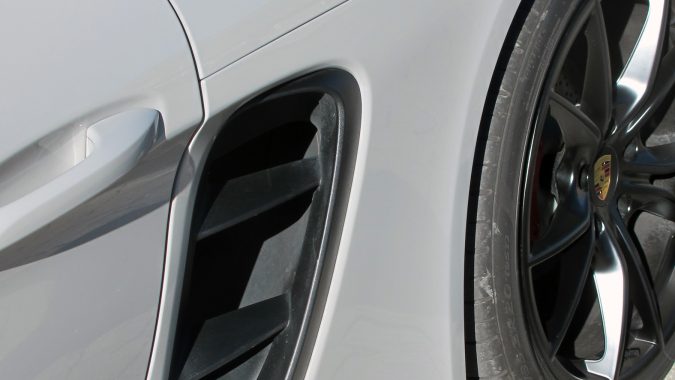 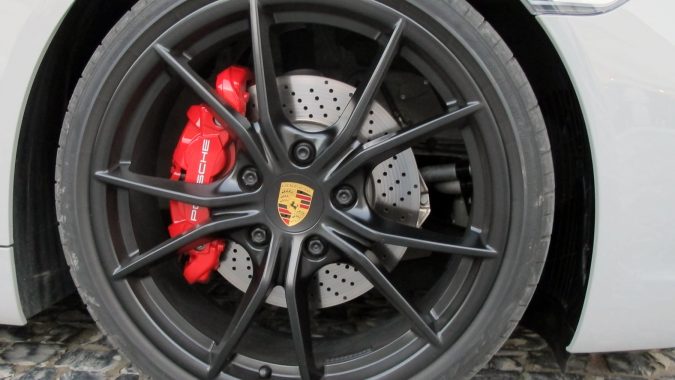 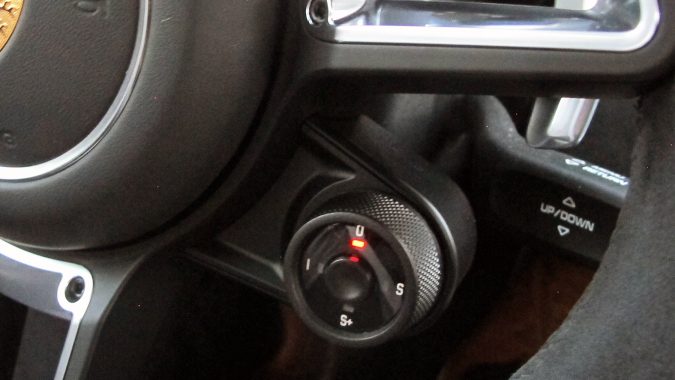