It is impossible to mistake a MINI for anything else than a MINI, in this case the 2017 Cooper S 5 Door hatchback.

“Squirtable” best describes the handling and performance of the 2017 MINI Cooper S 5 Door.

And that’s always been one of its many main attractions and why MINI can’t stray too far from the original that debuted an astounding 58 years ago.

MINI wasn’t the first to adopt the two-box (one box for engine/drivetrain, second box for people/luggage) but it sure made the most of it.

Like today, the original Mini (upper and lower case back then) was offered in a variety of versions. In fact it was first marketed as the Morris 850 and the Austin Seven before they combined to form BMC (British Motor Corporation) and the Mini name came to the fore. 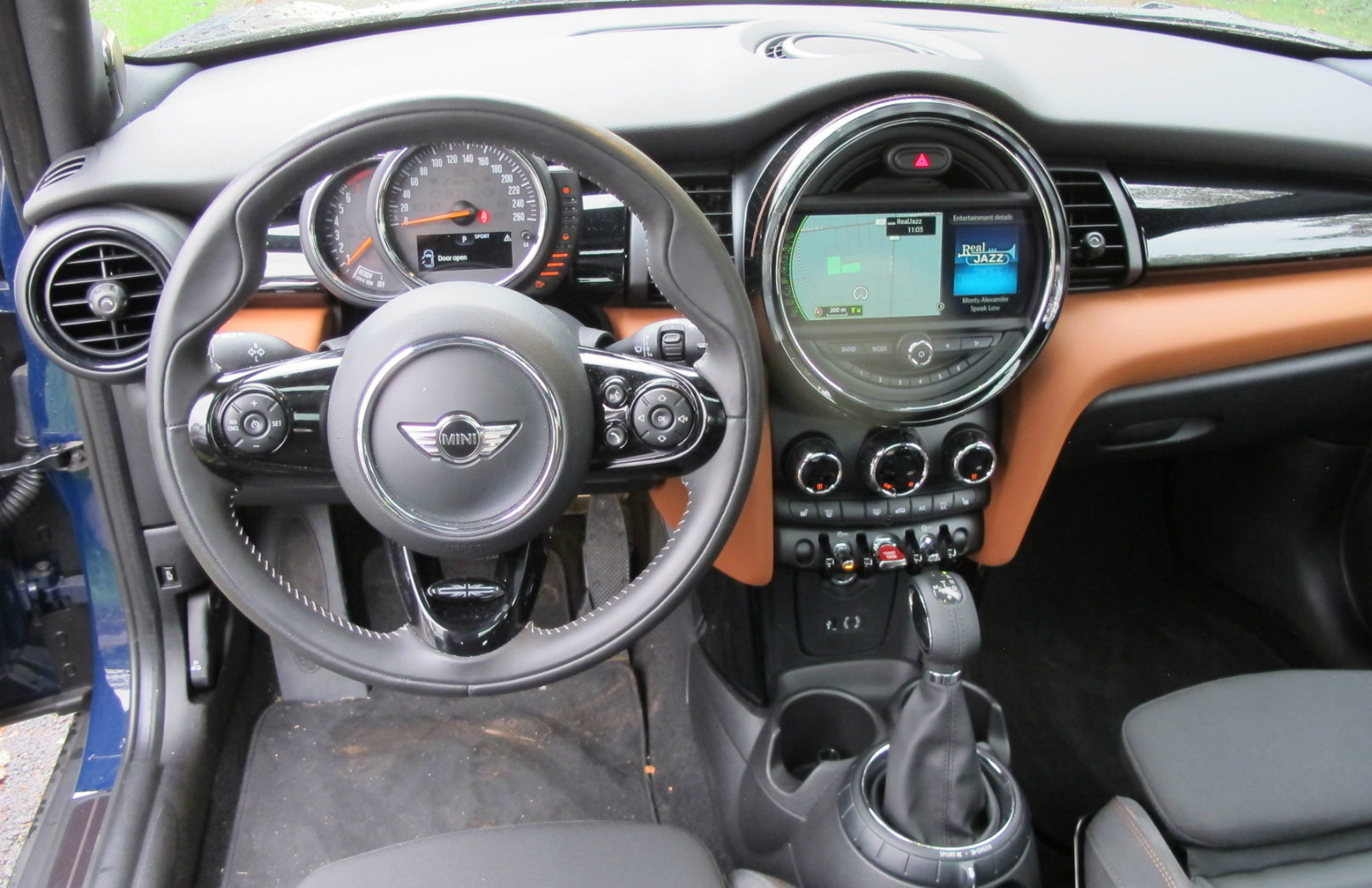 And just to prove badge engineering is nothing new or unique to North America, it was also sold as the Wolseley Hornet and the Riley Elf. There was even an enlarged spinoff with a 1.8-litre MGB engine called the Maxi.

BMC evolved into British Leyland and then Rover, which soldered on into the 1990s when it was bought in 1994 by BMW and Mini came with it.

It was not a match made in heaven (or Munich or Coventry for that matter) and BMW closed Rover down in 2000, but retained MINI (now all upper case), bringing out the first new model in 2001.

For instance, the MINI 5 door is available as the Cooper and Cooper S, as tested here.

But, MINI over its long history, must hold some kind of records for “Special Editions” – a mix of accents, trim and wheels to keep the current offerings fresh and attractive.

The MINI Cooper S 5 Door tested here is the Seven Edition presumably harking back to its fledgling days as the Austin 7 or maybe lucky 7.

It really doesn’t matter, because it comes as tested with a boatload of options MINI buyers could have never dreamed of back in the days of the Beatles.

While the Cooper gets a BMW-sourced 1.5-litre turbo three-banger (134 hp, 162 lb/ft), the Cooper S dials in a BMW 2.0-litre twin scroll turbo inline four-cylinder producing 189 hp and 207 lb/ft of torque. Driving the front wheels is a standard six-speed manual transmission, but in this case it was fitted with the optional ($1,400) six-speed automatic.

Hop into the driver’s seat and you’re greeted by one of the most unusual instrument panels in the industry, with lots of circular gauges and air vents. A signature nod to the first Mini is just one, big round gauge with everything in it. Another heritage design cue is the toggle switches found overhead and on the centre stack.

But this is 2017 and behind the retro styling is a central 8.8-inch screen fitted in the central instrument cluster, as well as the MINI Controller with touch-sensitive surface.

It’s as quirky as it is compelling.

One thing you also expect from any MINI is the “go kart” handling that made the original such fun.

As much as I hated the original Mini with the plastic sliding side windows and the constant smell of gasoline in the cabin, the Cooper S 5 Door tested here is comparable to a near luxury car.

But the big thing, its raison-d’etre, is the way it responds to the will of the driver. 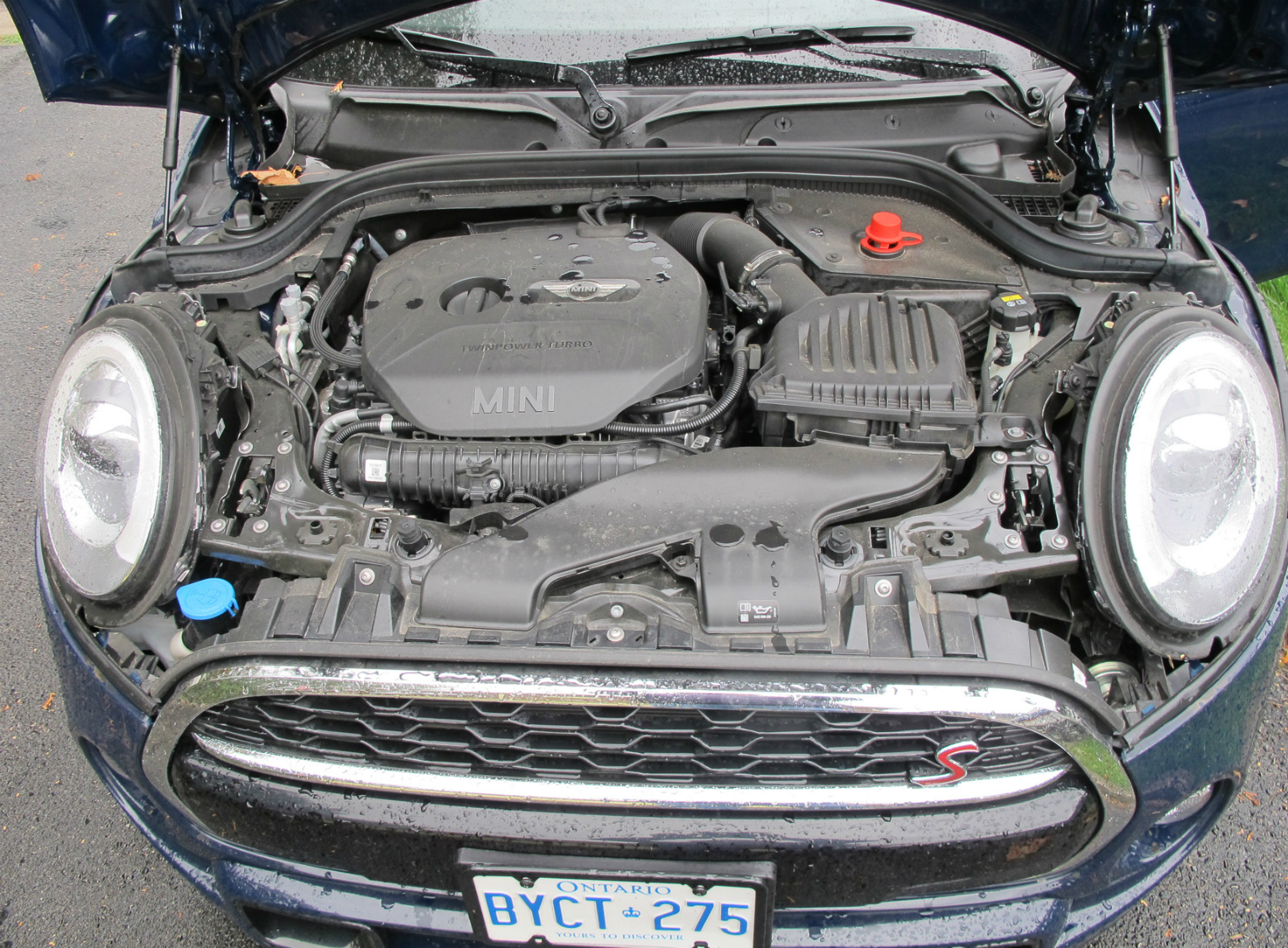 Steering inputs are acted on instantly, while the throttle results in a solid rush of power to the front wheels that really adds the “squirtable” when making that lane change or merging from an on-ramp. Adding to the handling is the Dynamic Damper Control system, part of the $1,200 Loaded Package.

And another plus is its small size makes it ideal for in-city driving and parking, although the lack of a backup camera seems odd in 2017. 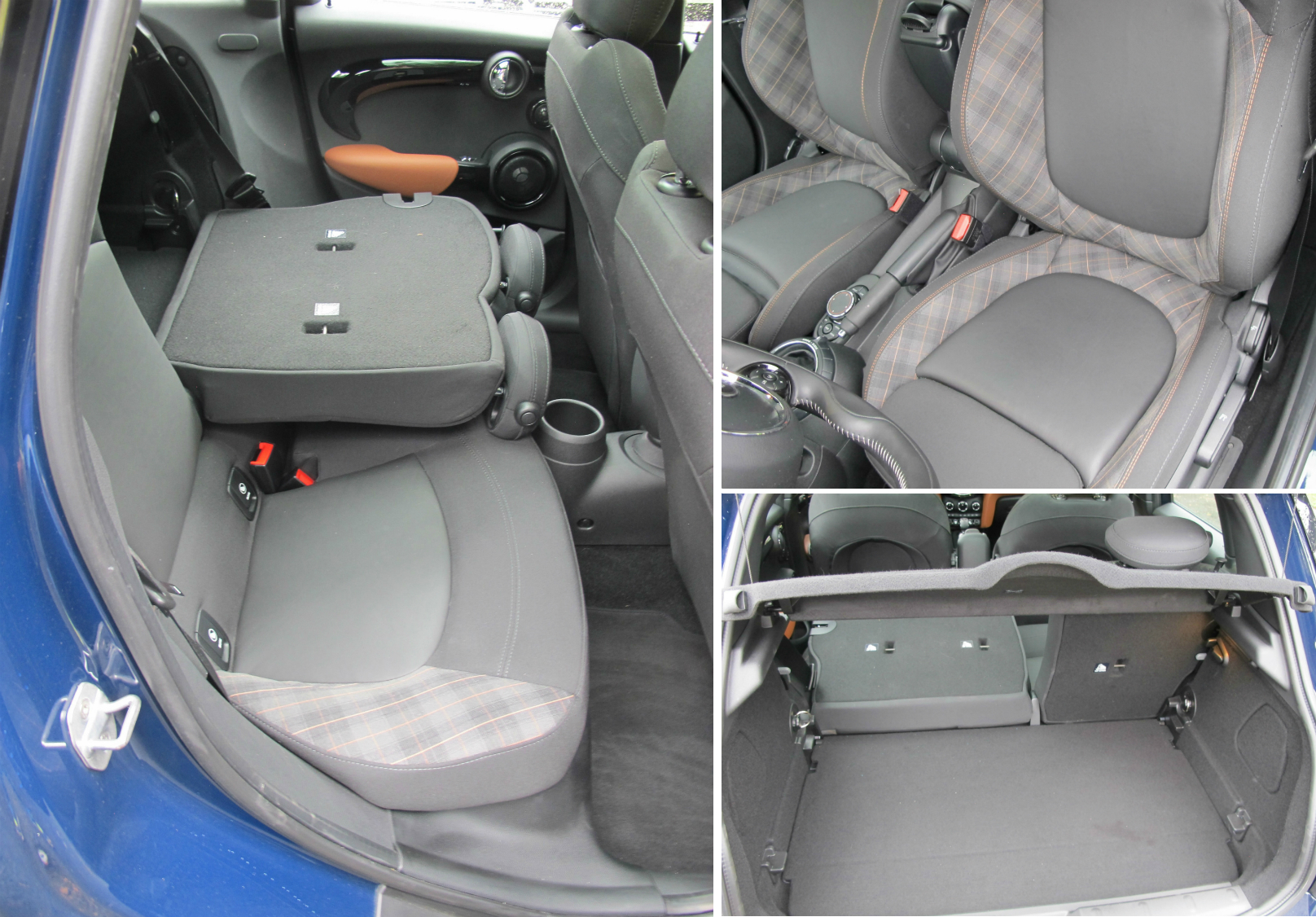 This is not a car for long-distance cruising, but it’s great for just about everything else.

If you’re like me and notice that technology and electricity seem to be taking over the simple fun of driving, take a MINI, any MINI, for a spin and just enjoy yourself. 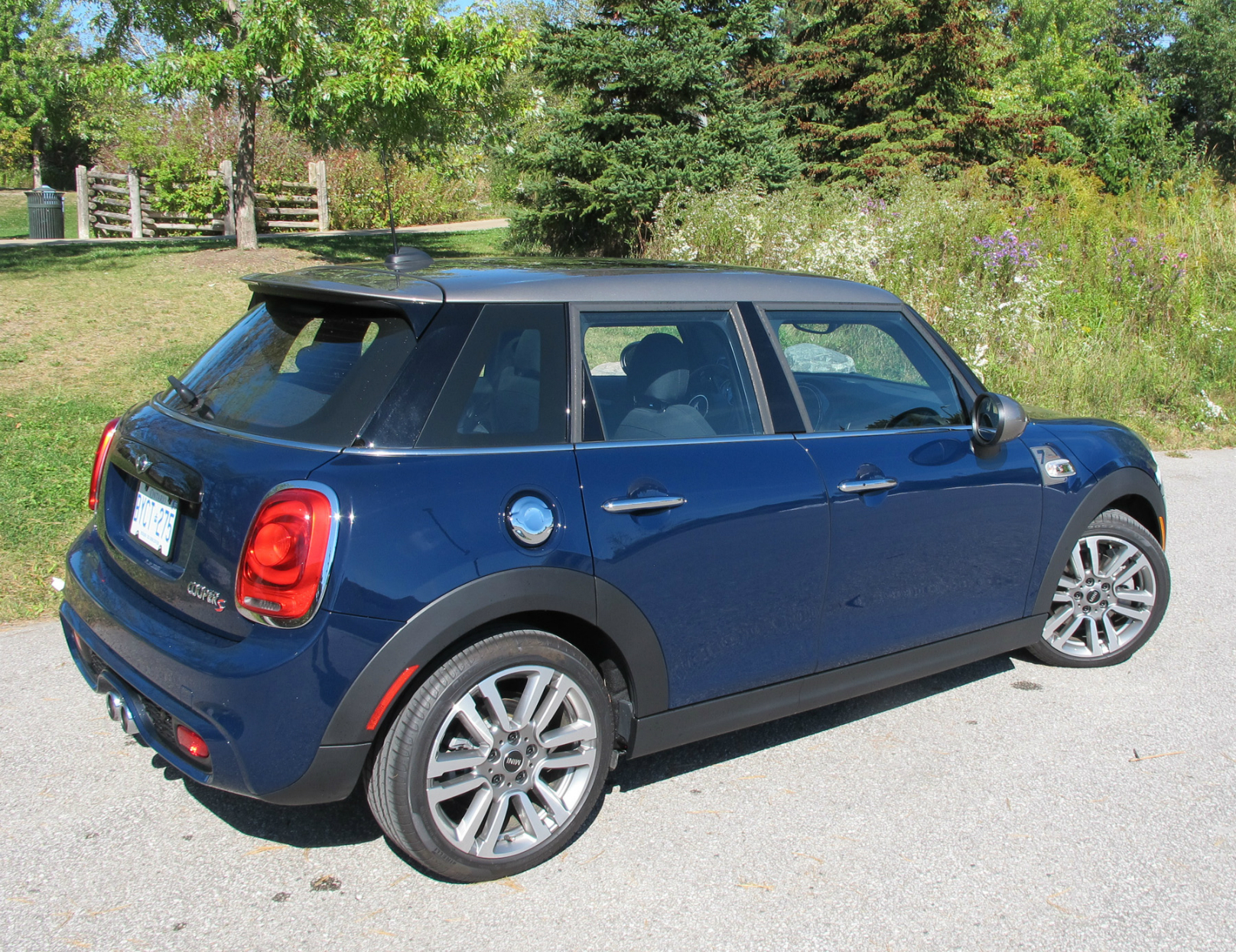