Even if you don’t have the option to select the gears via an automatic transmission, the paddle shifters will certainly give you a lot of room to play.

Then again, some breeds sing.

I know it sounds like an anomaly because it really is.

It’s the kind of cat that can wake the neighbors with its bassy yet melodic voice.

It’s the kind of cat you see on the street and can’t look away.

It’s the kind of feline whose Ammonite Grey coat gleams even against overcast skies.

It’s none other than the 2016 Jaguar F-TYPE R AWD Convertible.

Let’s break down this kitty’s title. The F-TYPE, Jaguar’s two-door, two-seater coupe or convertible is a staple in their luxury lineup.

As a performance vehicle, it comes with an assortment of engines ranging from 340 horsepower all the way to 550.

The R designates it as the top performer.

Its 5.0L, V8, Supercharged engine puts out the aforementioned horsepower spec of 550 along with 502 lb-ft of torque.

It’s then matched with the only available transmission, which is an 8-speed “QuickShift” ZF automatic.

Even if you don’t have the option to select the gears via an automatic transmission, the paddle shifters will certainly give you a lot of room to play.

And it’s all about playing with this Jag.

There are many ways in which to increase your excitement behind the wheel, as well as its performance.

Features like an Electronic Active Differential, a Jaguar Super Performance Braking System, and a Sport Suspension with Adaptive Dynamics adds to the experience.

To make this cat purr even more that normal takes only the push of a button.

Its switchable active exhaust system will give you an even more mellifluous grumble to turn more heads. Perhaps that’s why this beast is so appealing to the ears. It oozes confidence from its quad exhaust tailpipes, along with a savage sound.

RELATED: The 2015 Porsche Cayenne S and an Adventure in Whistler

Also with the push of a button, this fairly ferocious Jag can shed its proper road manners and take on an entirely new persona.

Specifically equipped on the R models, by engaging Dynamic Mode it also stiffens the suspension, and visually emphasizes this heightened responsiveness with red lighting in the instrument cluster, and on the door handles and central grab handle.

While leaving the car as-is when bringing this beauty to life, you’ll still have a great time.

Slip into the cabin and you’re treated to performance seats for both the driver and passenger.

Don’t be put off by the interior’s sinister touches. The dark woven carbon decor juxtaposes the tan leather inside and creates an atmosphere that welcomes all who enter.

When sitting in the driver’s seat, it’s a pretty plush place to be.

The heated steering wheel is perfect for the cooler autumn days, or even winter days. That’s right, you can drive the F-TYPE R all year long – but make sure you get winter tires to get optimal traction – since it comes with an all-wheel drive system.

On the road, the F-TYPE R has a spirited personality.

Hammering the throttle, even on dry pavement, causes the R to break traction but it soon regroups itself and carries on forward.

The long front end and limited visibility when the top is up are two things that weren’t my favourite features, but put the top down and drive the vehicle more and then those issues melt away.

Overall, the combination of a Gloss Black Grille, adaptive xenon headlights, 20-inch Gyrodyne Black wheels and the sound of its engine/exhaust will leave you wanting to spend more time behind its wheel, or just watching people admire it from afar. 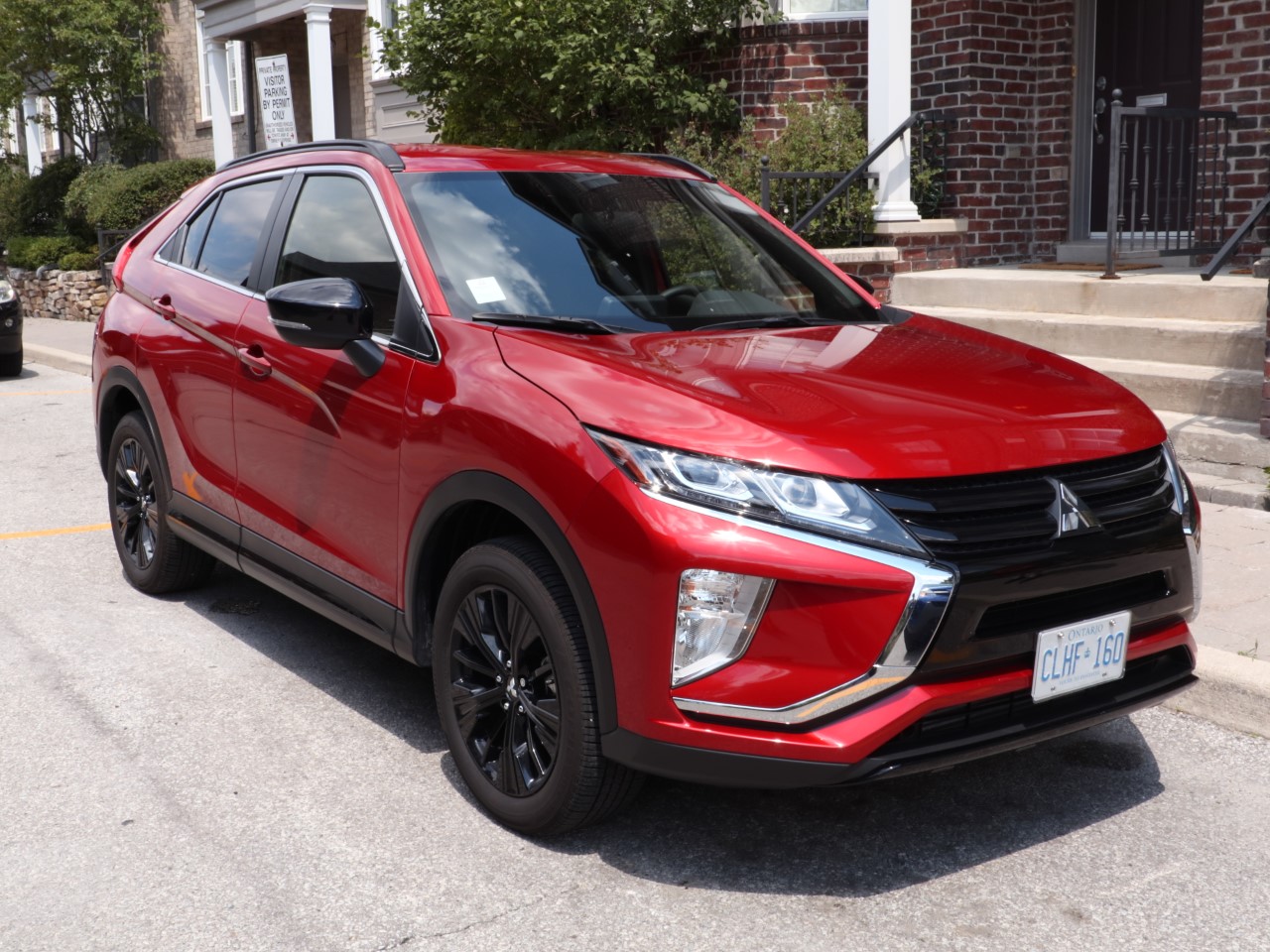