With the Cadillac DeVille and Lincoln Townie both sleepin’ with the fishes, and everybody else selling front-wheel-drive cars, is there an American car left that commands respect’

When Chrysler had its front-drive 300M whacked in favour of a flagship sedan that could light up its rear tires, goombahs everywhere rejoiced.

The all-new 2005 Chrysler 300 intimidated with its slab-sided flanks, bunker-like windows and dub-sized chrome wheels. The heavy-drinking V8 Hemi was reserved for the 300C. 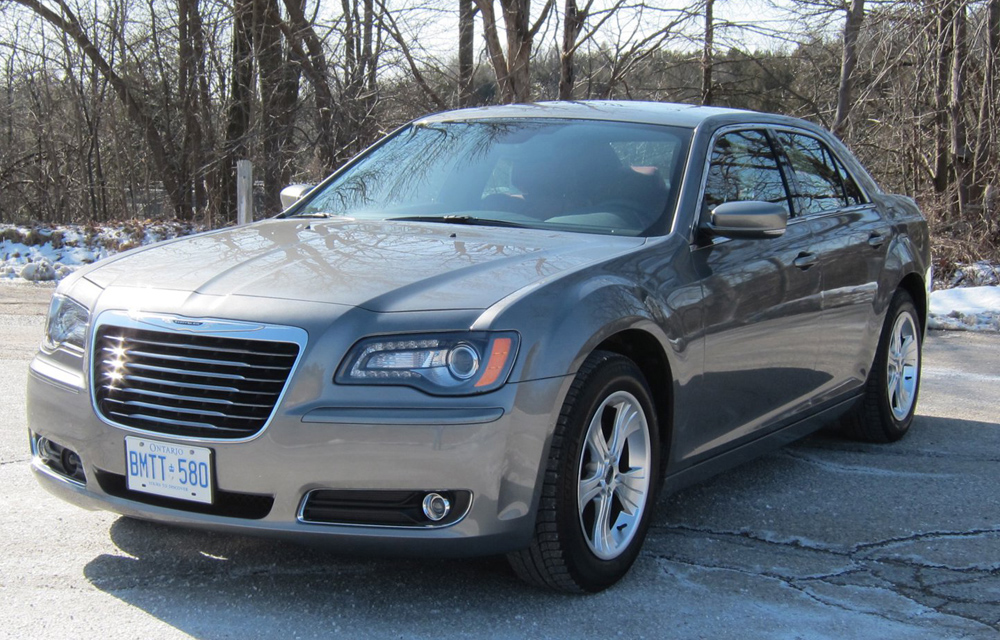 Although designer and ex-Montrealer Ralph Gilles gave the 300 its distinctive look, it was (former) partner Mercedes-Benz that bequeathed some of its oily bits.

Occupants were treated to a cabin that featured some luxurious touches, such as nickel-plated trim, although the look was a little austere. The seats were firm in the European tradition, and the rear bench split-folded to extend the trunk’s cargo capacity. Overall, the available space was impressive.

‘This baby could hold an entire salesman convention party,’ one owner posted.

The hairy-chested SRT-8 model arrived halfway through 2005, complete with its 6.1-L Hemi V8, good for 425 hp, as well as a sport-tuned suspension and Brembo brakes.

Beyond an updated interior for 2008, the 300 was virtually unchanged for six years. After the feds bought in, Chrysler gave it a proper makeover for 2011.

The carried-over chassis was stiffened significantly, while the steering became electrically assisted and the suspension was recalibrated for better handling. The cabin was restyled with higher-quality materials and packed with more acoustic insulation. Outside, the windshield was raked back and the lights, grille and trim got the full bling treatment. 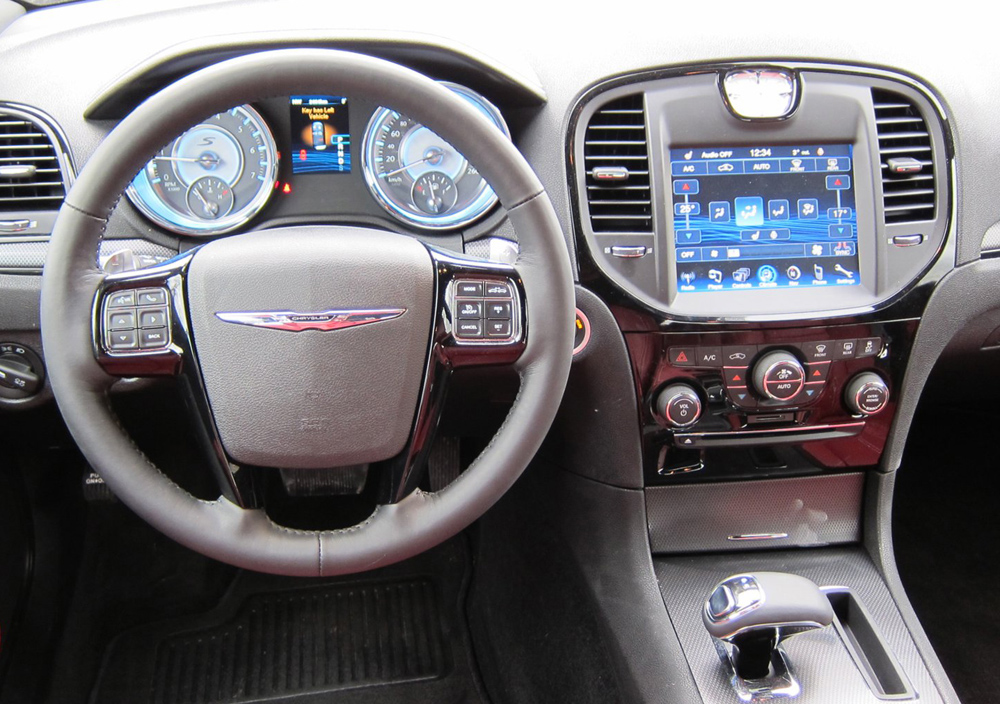 Thanks to its transplanted Teutonic parts, the 300 handled well in the bendies and provided a decent ride, although some felt the suspension was overly stiff. While luxury-car quiet, the 300C’s big rubber could create an off-putting din at highway speeds.

For both the V6 and V8 motors, 89-octane fuel is recommended, although regular grade is acceptable. That, combined with heavy fuel use in town, might be a deal breaker for some. The Pentastar V6 manages the fun/efficiency tradeoff the best.

Proudly built in Brampton, the 300 is a local hero that has won fans across North America and in Europe, where it was assembled by Magna in Graz, Austria. Owners applaud the car’s bold styling, muscular drivetrains, generous space utilization and surprising refinement.

Reliability has been generally good, although early models chewed through tires and front-end components quickly, and the automatic shifter could stubbornly jam in Park.

The 2008 and newer models have been better, but beware: some are plagued by Chrysler’s notorious wireless ignition module that can mysteriously turn off the engine while driving, refuse to start it, or worse.

‘The car started itself in the garage one night at midnight,’ reported one spooked owner.

Entire wiring harnesses have been replaced to resolve these wonky issues.

That last thing could be a problem for wise guys working a job.

We would like to know about your ownership experience with these models: BMW X6, Toyota Venza and Pontiac Vibe. Email: toljagic@ca.inter.net.