With 7.3 million devoted subscribers, Consumer Reports is a rare animal in publishing: it accepts no advertising, has no shareholders to answer to, seeks no profits and buys all the products it tests.

That’s why its judgment on cars, refrigerators and furnaces is held in such high regard: it is beholden to no one, and brown envelopes stuffed with corporate graft assumedly go straight into the incinerator.

The Japanese car industry owes some of its success to the favourable reviews CR?s editors have long given its products. That?s why when the magazine admonishes an automaker like Honda, it is criticism that?s hard to ignore. 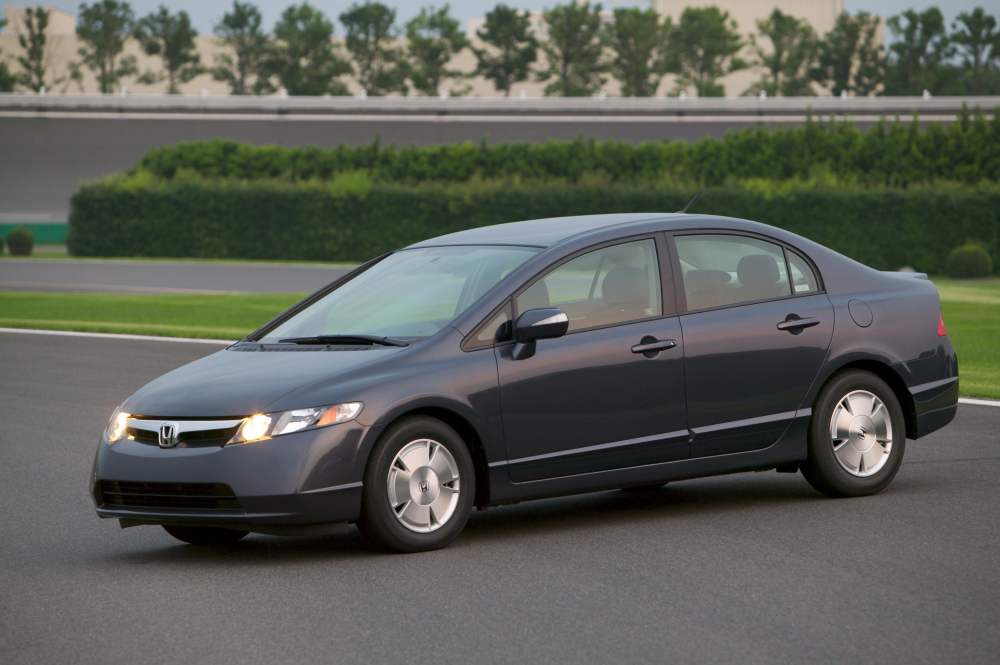 It was larger outside, but smaller in some dimensions inside compared to the outgoing generation. Rear legroom shrank by 4 cm, but at least the cabin was 3 cm wider and the floor remained as flat as a flounder.

The suspension consisted of struts up front and a sophisticated multilink control-arm rear setup, while the unibody benefited from a 35-per-cent increase in torsional rigidity. Front, side and head-protecting curtain airbags were standard on all models to democratize safety.

The distinct two-tiered dashboard featured an analog tachometer behind the steering wheel and a large digital speedometer close to the windshield to help pilots keep their eyes focused on distance. One faux pas involved the emergency handbrake, which jutted too close to the driver?s knee.

?I had to put a small pillow next to the brake handle to make the pain somewhat tolerable,? one owner griped online.

The Hybrid made do with the previous 1.3-L SOHC four-banger, making 93 hp, mated to a more-powerful 20-hp electric motor.

Unfortunately, it wasn?t enough oomph to coax the Civic from a standstill under electric power alone ? unlike the Toyota Prius. The two motors made a combined 110 hp and 123 lb.-ft. of torque, to propel the five-passenger sedan with reticence.

The nickel-metal hydride batteries lived in the trunk, preventing the rear seats from folding down. An electric air-conditioning compressor allowed the car to remain cool when the gas engine shut down at stoplights.

Visually, there?s little to distinguish a Civic Hybrid from the rest of the clan, other than a subtle trunk spoiler and dorky aluminum pie-plate wheels.

Minor updates came to the 2009 models, including tweaked front and rear fascias, new wheel designs and some high-tech options inside. 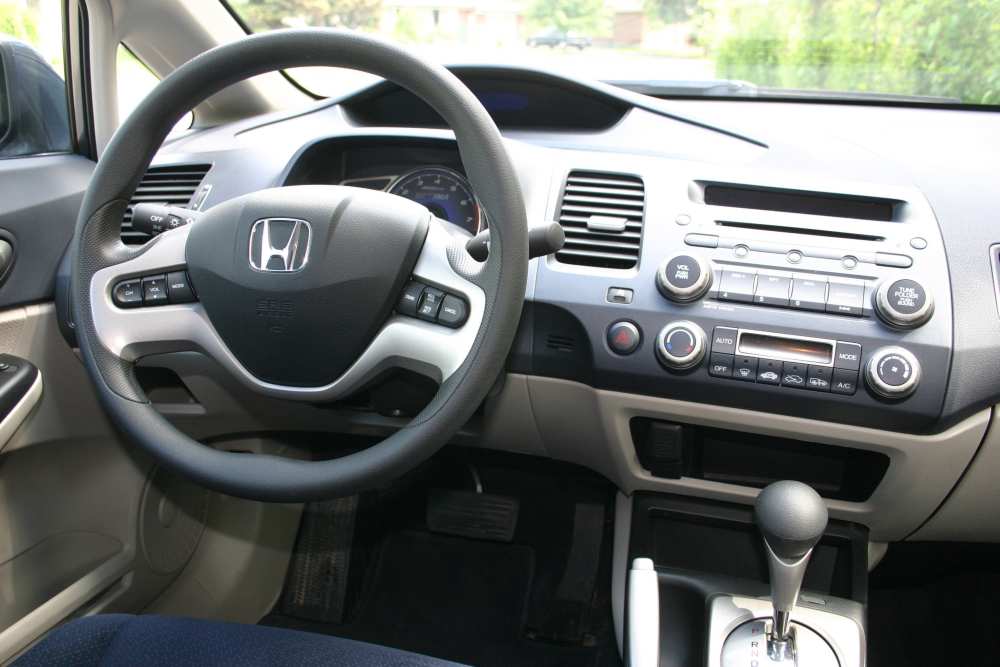 The 2006 Civic Hybrid was nowhere near as fleet-footed as its 140-hp gasoline-only brethren, taking 10.8 seconds to attain 96 km/h compared to 8.6 seconds for the regular sedan.

At least it rode somewhat quieter, attributed in part to its CVT transmission, which provided a 9-per-cent wider range of gear ratios for better acceleration and reduced engine speed.

The Hybrid felt more refined than before thanks to its stiffer unibody and control-arm suspension.

Hybrid owners took issue with the car?s optimistic fuel-mileage ratings and launched a U.S. class-action lawsuit. One owner went her own way and took Honda to small-claims court in California and won almost $10,000 from the automaker for making false mileage claims.

As we?ve noted before, hybrid drivers are generally happier because their gas-electric cars tend to be more reliable than conventional automobiles.

And every second-generation Civic Hybrid was assembled in Japan, which doesn?t hurt. So why did Consumer Reports rebuke Honda in its April 2013 issue?

Turns out the battery packs in this generation are not always durable. The magazine reported almost one in five 2009 Civic Hybrids have had their batteries replaced ? a troubling record compared to similar hybrids.

In response, Honda recalibrated the governing software to reduce the hybrid drivetrain?s reliance on the electric motor and battery ? an update that, although it improved battery longevity (and reduced warranty claims), has hurt fuel economy. Some owners were upset by the factory-imposed change.

Beyond that, the Hybrid exhibited some typical Civic maladies, including rapid and uneven rear tire wear due to faulty upper control arms, power windows that bind in their tracks, and broken sunvisor clips.

Tell us about your ownership experience with these models: Chevrolet Traverse, Porsche 911 and Hyundai Elantra. Email: toljagic@ca.inter.net.