Room for Seven and Endless Luxury: The 2017 Mercedes-Benz GLS

Now put yourself in the seat of the facelifted 2017 Mercedes-Benz GLS; formerly known as the GL. The new nomenclature adds the “S” at the end to represent it as the S Class of their SUV lineup. Meaning, it’s the crème-de-la-crème.

The Austrian Alps offer a cornucopia of enchantment.

On said ascent, you’ll experience your ears popping and your excitement soaring sky-high.

The switchbacks offered are more fun than a carnival ride. The scenery is more dazzling than a cluster of precious jewels sparkling in the sunlight. It’s breathtaking. 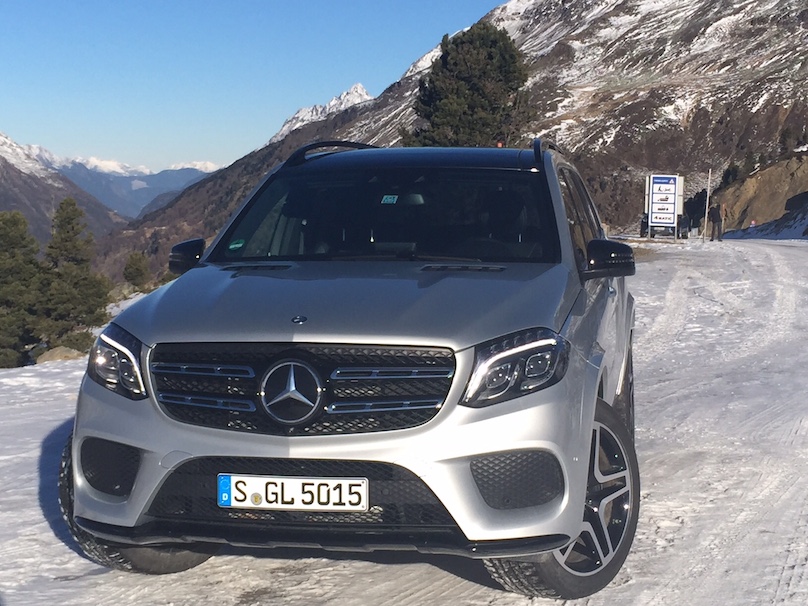 Now put yourself in the seat of the facelifted 2017 Mercedes-Benz GLS; formerly known as the GL. The new nomenclature adds the “S” at the end to represent it as the S Class of their SUV lineup. Meaning, it’s the crème-de-la-crème.

It’s a vehicle that’s built with performance and comfort in mind but also to be able to transport seven adults comfortably.

One might think that a vehicle over five metres in length might be a bit of a buzz kill on the sinuous mountain roads. 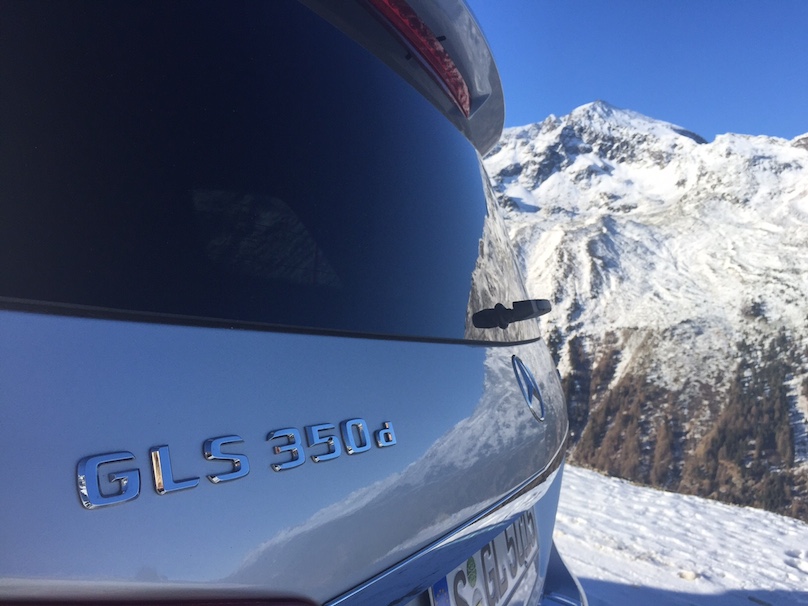 The DYNAMIC SELECT system offers various modes in which to enhance the drive. Sure the roads are slippery at sections and wonderfully tight, but twist the dial on the centre console into “Sport” mode and you’ll think you’re in something with the badge “AMG” on it. Side note: the GLS will be offered with an AMG engine.

Having driven two of the available four engines: the GLS350d 4MATIC and the GLS 550 4MATIC, the 550 certainly takes the cake when it comes to acceleration and punch. But the diesel variant’s torque is ideal for towing and going the extra mile on a full tank.

What impressed me the most was the absence of body roll when pushing this SUV in the corners. In Sport mode – where revs are held higher and tightens things up – it really feels competent and surprisingly great. 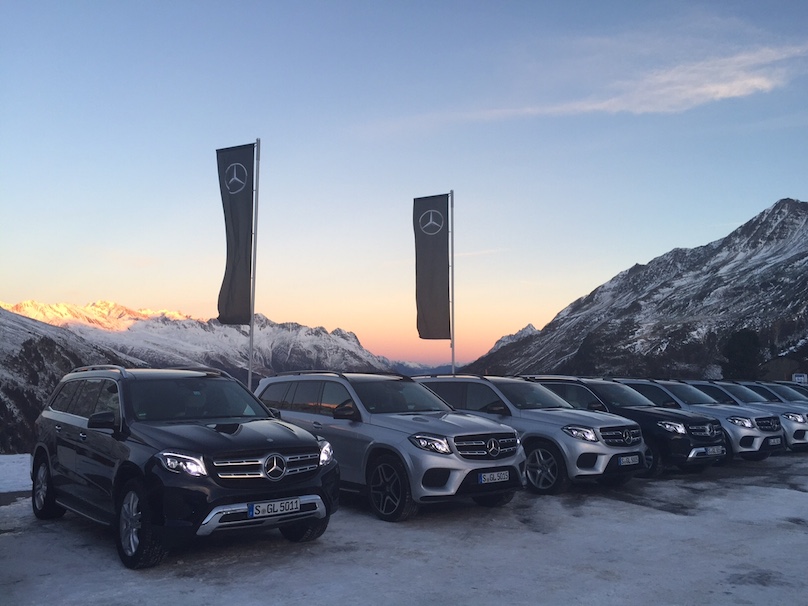 There shouldn’t have been a surprise as to how well it took on the Austrian roads. After all, this is a Mercedes-Benz product we’re talking about here. But again, for something of its size and heft, I tip my hats off to the engineers for creating such a pleasurable SUV to captain.

What also feels great is the third row. With around a metre of clearance between the seat and roof, taller individuals will not feel too cramped. Furthermore, getting to the rear seats can be done with the pull of a couple handles and with one hand (if necessary!) The second row seats aren’t particularly heavy so if you happen to find one of your hands full, you’ll still be able to access the back with minimal effort.

It’s not just the size of the GLS that’s impressive, it’s the updates for 2017.

On the exterior, focus has been placed on a redesign of the front end, while the rear has been modernized around the bumper and with full LED tail lamps. 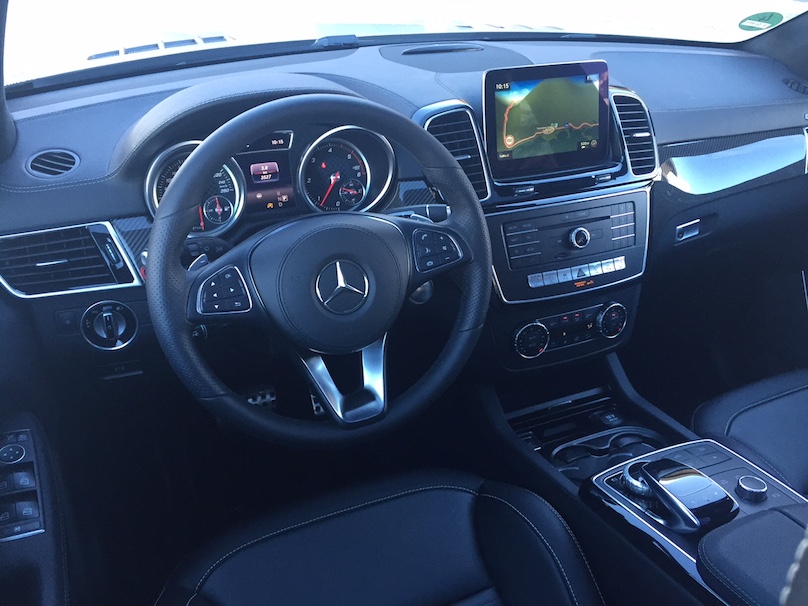 The interior fit and finish is top notch, and the updates are a welcome feature.

As mentioned, there are a few variants of GLS coming down the pipeline. There’s the aforementioned GLS 350d 4MATIC and GLS 550 4MATIC along with the GLS 450 4MATIC. Those three engine choices come with the impressive nine-speed 9G-TRONIC automatic transmission. The GLS 63 AMG 4MATIC will come with an AMG SPEEDSHIFT PLUS 7G-TRONIC transmission.

When the 2017 Mercedes-Benz comes to Canada in late March of 2016, both gasoline and diesel variants will be available.

Pricing will be announced closer to the launch date.