A sporty sedan that’s helping to save the manuals.

The Golf GTI gets all the hype but if you aren’t into hatchbacks, the Volkswagen Jetta GLI will give you most of the GTI’s experience with more interior space, the sedan styling you want, and a lower starting price.

Redesigned in 2019, the Jetta gets the same drivetrain as the Golf: a 228 hp, 2.0-L turbocharged 4-cylinder linked to a 6-speed manual driving the front wheels through an electronically controlled limited-slip differential. A 7-speed dual-clutch automatic is available but wasn’t equipped on my car.

With the extra power, the GLI is no longer a watered-down performance product and is a real alternative to the GTI which remains one of best hot hatches on the market.

I recently drove a Golf GTI and the similarities between it and the Jetta are immediately apparent. They both have the same light and easy clutch take-up and a slightly notchy but also light gearshift. Put your foot down and you get a whiff of turbo lag before you’re pulled down the road with much more oomph than expected. The GLI is a genuinely quick car. 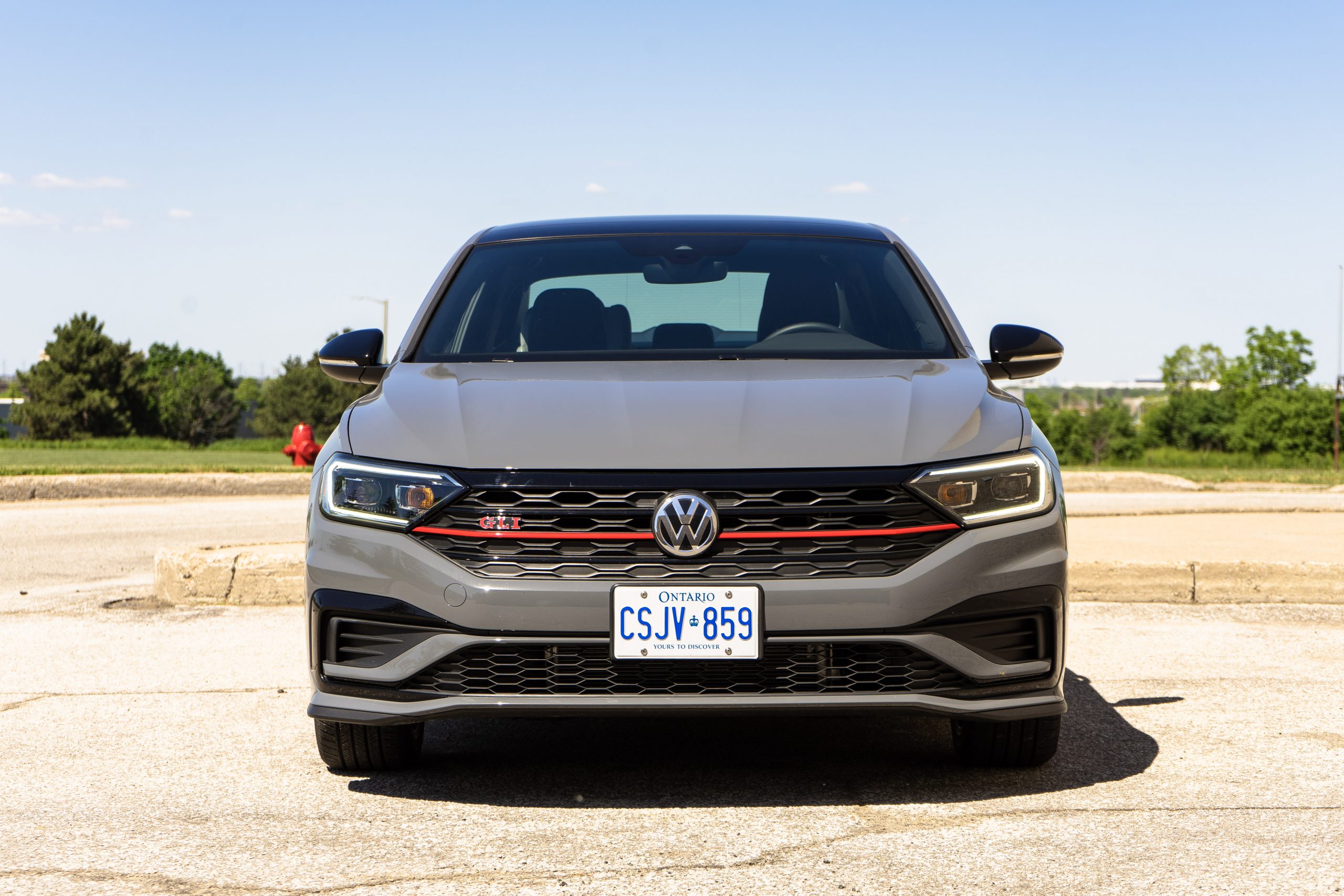 Compared to its competition the GLI’s cabin feels a class above but still not as nice as what you get in the Golf. The material choices are nice but like other VW products it’s just a sea of greys and blacks, and feels clinical. Red stitching helps, but a smidgen of design inspiration would go a long way. It’s a good thing, then, that everything is easy to find and there are real buttons for everything meaning that if you don’t want to interact with the 8-inch touchscreen infotainment system, you don’t have to. But if you did, it’s easy to operate, with sharp graphics and quick load times.

Being an Autobahn trimmed GLI means it comes fully loaded. It’s also the only way you can get one in Canada but at $30,995 you do get a lot for your money. Like a 10-inch digital gauge cluster, leather seating, 10-colour ambient lighting, a Beats audio system, and wireless Apple Car Play and Android Auto. 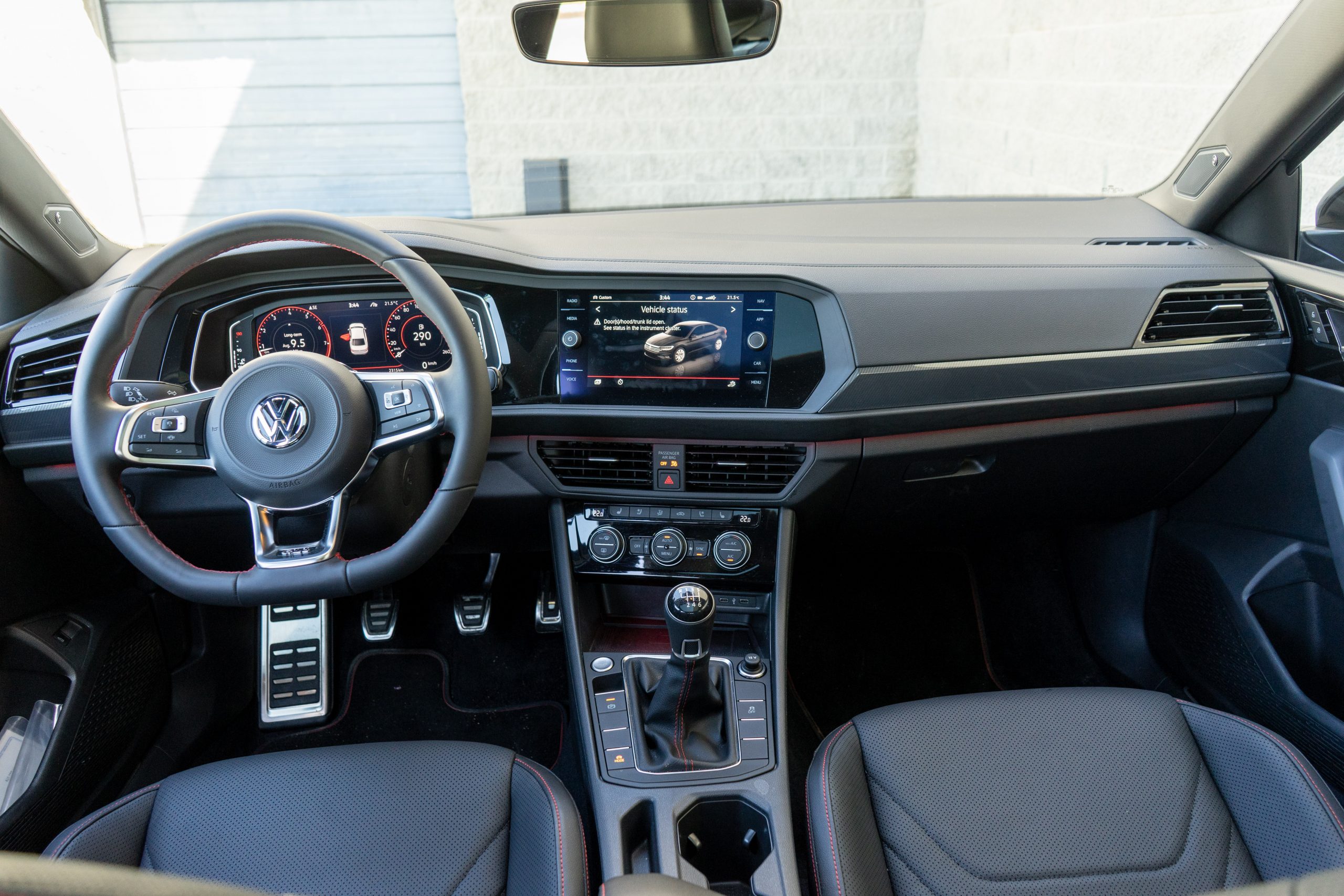 The GLI ditches its rear torsion beam suspension for an independent multilink setup and nicks the front brakes from a Golf R. It also has the same awesome adaptive dampers you get on the GTI. That means in “Comfort” Mode, it absorbs bumps and rough roads like a much more expensive car, and in “Sport” it’s almost too firm. The variance from full soft to full hard is huge, more than I typically find in most other cars I test.

VW’s drive modes are also quite cool, with a custom mode that lets you configure an almost absurd amount of things. Tech geeks will absolutely love it. One of the things it lets you tweak is the fake engine noise and setting it to “ECO” turns it almost all the way off, a good thing because when it’s on it sounds like a bunch of hornets are living in the firewall.

The Jetta GLI isn’t going to blow your socks off with performance. That’s not what it is. But it’s a competent sedan that’s an excellent companion when you decide to take the long way home. Thanks to the fact that it comes with a manual transmission and a limited slip diff it’s plenty of fun in the corners too, and will exit one with more gumption than anything else in the class. The brakes are strong, and best of all, the ride remains comfortable throughout. 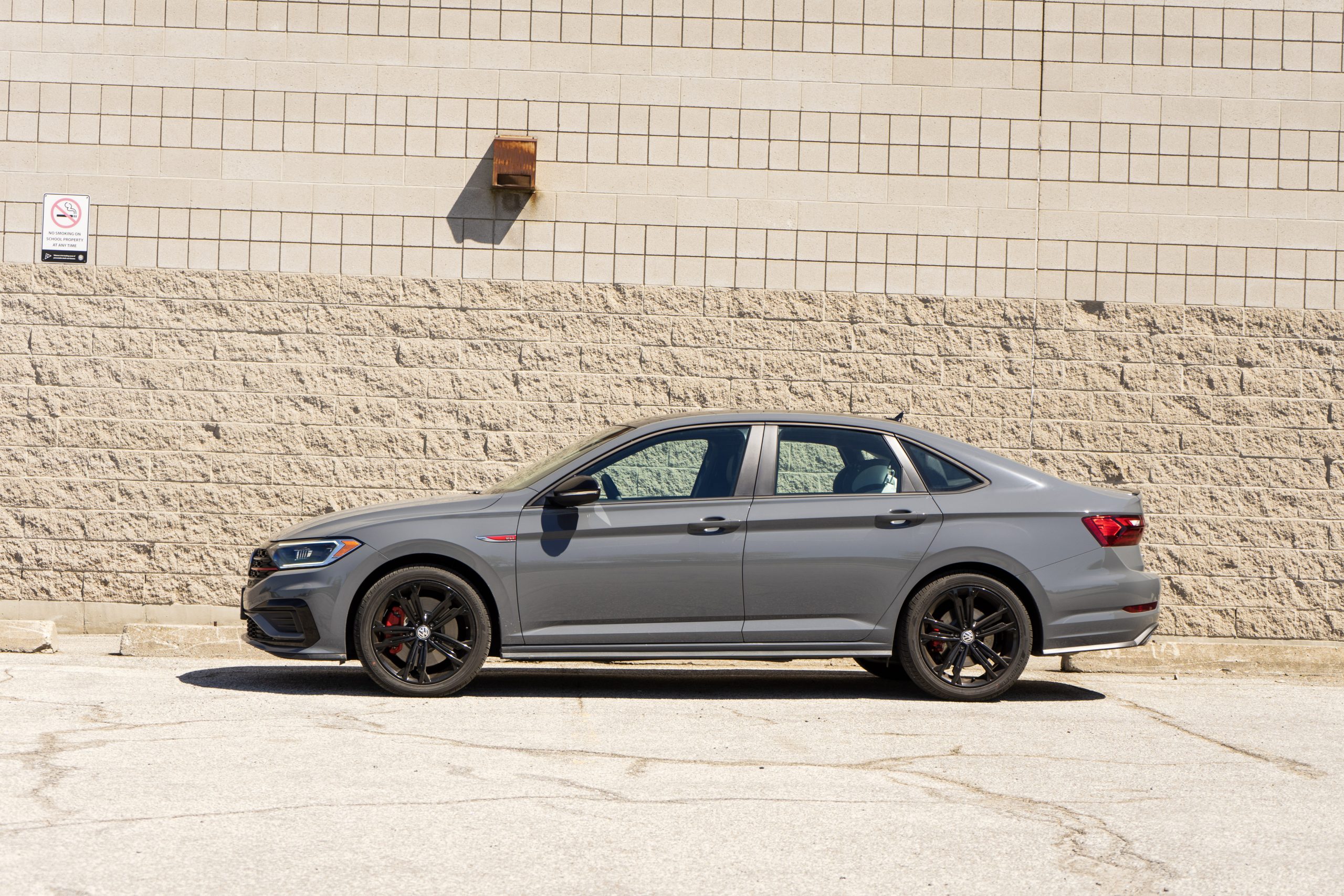 It’s also practical with great fuel economy, a large trunk, and a roomy back seat that will accommodate taller adults as you fling them around some twisty roads.

I still feel a Civic Si, although down on torque, is slightly more fun with more character to offer. A Jetta GLI is so refined that it can come across as boring. Even the styling is refined to a point of having almost no personality. You’d find a picture of it in the dictionary under the definition of “automobile”.

That aside, the Jetta GLI remains one of the best buys in its segment. It’s one of the easiest cars to recommend if you want a sporty sedan that’s practical to buy and own. The availability of a real manual transmission makes it even better. 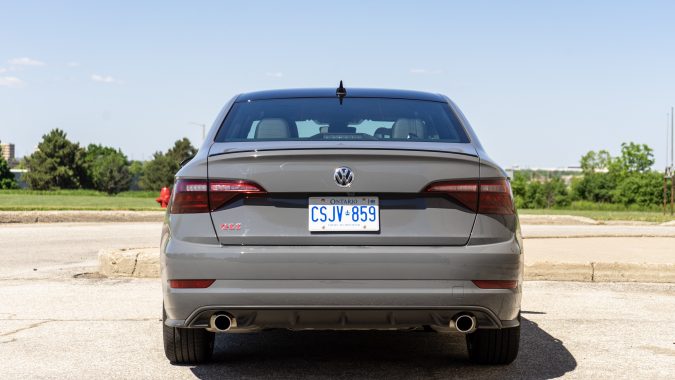 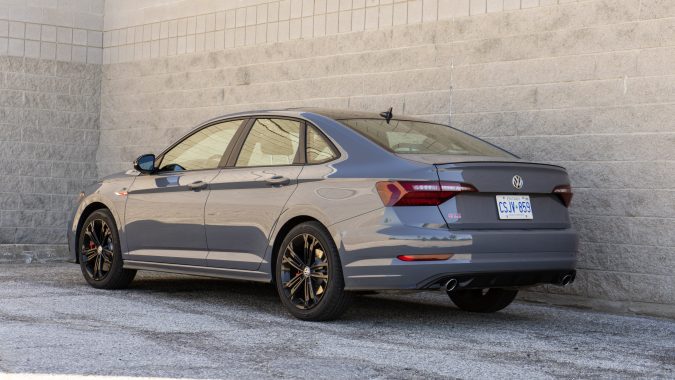 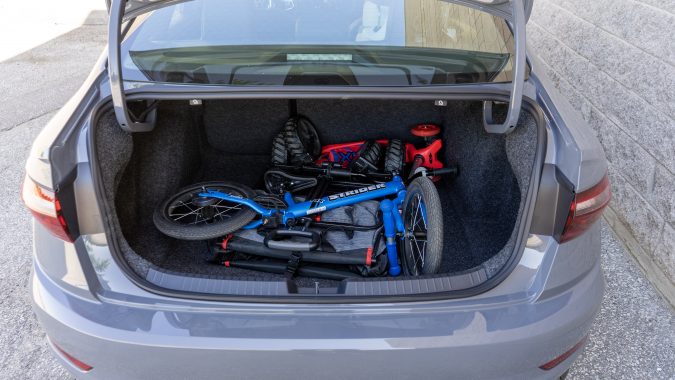 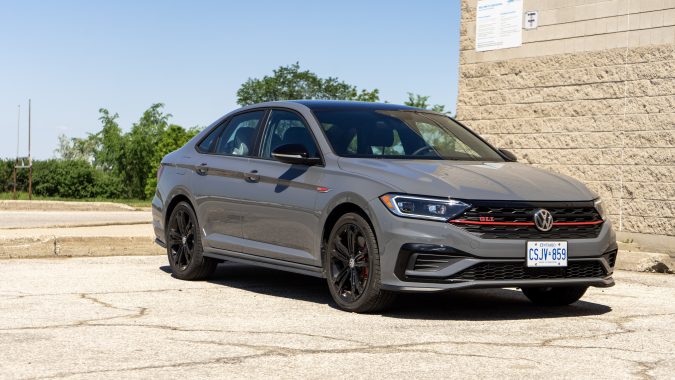